Accessibility links
George Clinton Fights For His Right To Funk : The Record The father of funk has been in court, trying to reclaim ownership of songs like "Atomic Dog." 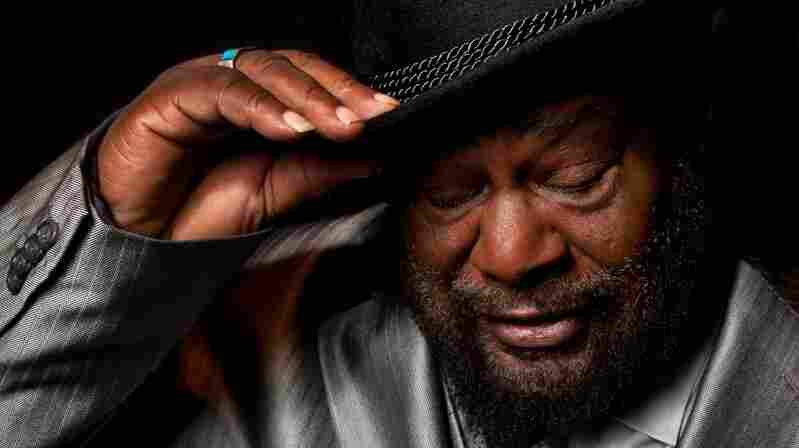 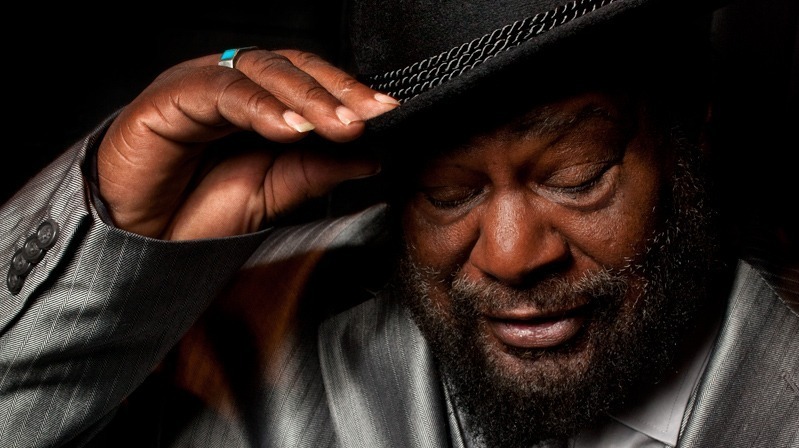 Funk pioneer George Clinton is on a mission to win back the rights to some of his best-known work from the 1970s and '80s. It's a situation many artists have found themselves in — partly because of the complicated copyright laws that govern their work.

In the late '70s Clinton's bands — Parliament and Funkadelic — racked up four No. 1 R&B hits, including the anthem "One Nation Under a Groove." "Atomic Dog" topped the R&B charts for four weeks in 1982 and was released on an album Rolling Stone named one of the 100 greatest albums of the decade. In 1997 Clinton and his fellow band members were inducted into the Rock and Roll Hall of Fame, and his music has been sampled more than just about anyone's — with the exception of the late James Brown.

But these days Clinton has had to turn to the Internet to raise money. "I thought that was a very good idea because lots of people are collecting the old records that we have," he says. "And it's a good way to get new records out." He raised more than his $50,000 goal in a recent campaign at Indie Gogo, which he'll use to restore and preserve his bands' original recordings and rebuild his studio.

"If we're giving those protections out, and the benefits aren't going to artists, it kind of defeats the whole point of why we're doing it."

He says his next step is a legal defense fund. The fund isn't just for his bills. "All the members of the band have music they are trying to get back, or copyright renewals," he says. "They have to fight different publishing companies and different record companies for the royalties."

Clinton himself has filed multiple lawsuits against Bridgeport Music Inc., a company that owns the rights to about 170 songs written by Clinton and other members of his bands. The company says Clinton signed over his rights to the music in 1982 and 1983. But Clinton disputes that, saying his signature was forged.

Clinton's attorney, Jeff Thennisch, says his client did have a relationship with Bridgeport when the record label was the music publisher for a number of Clinton's songs in the '70s and '80s. But, he says, "There was a falling out between George Clinton and Bridgeport Music which resulted in a number of different court cases and different actions in various parts of the country." 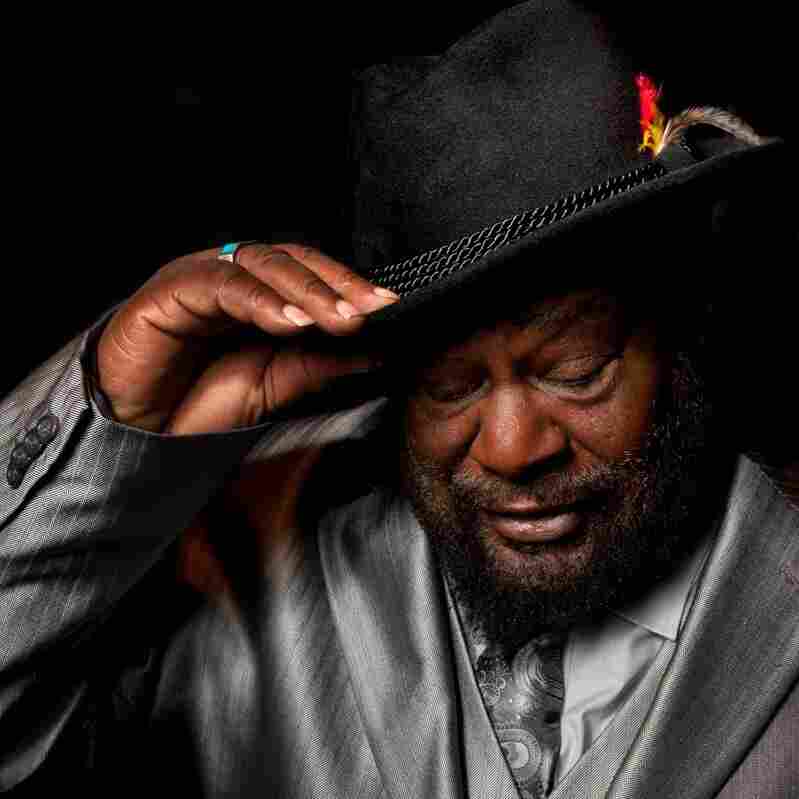 Listen to Funkadelic's 'One Nation Under a Groove'

One Nation Under a Groove

One of them resulted in a 2001 ruling from a U.S. District Court in Tallahassee, Fla., saying that Clinton does not own any publishing rights to any of the music he wrote between 1976 and 1983. In 2005, a federal judge in Los Angeles returned the ownership of the master recordings of four Funkadelic albums from the 2001 case — including One Nation Under a Groove and Uncle Jam Wants You — to Clinton. Still, Bridgeport retains the publishing rights to the songs on them.

Last year Clinton filed another suit against Bridgeport, and others who have been selling CDs that include music from the master recordings on those albums.

Jodie Griffin, a staff attorney at the nonprofit Internet and copyright organization Public Knowledge, says if musicians lose their copyrights, it's hard and costly to get them back. "It is a system designed to favor the more powerful, better informed, more lawyered party," she says, "which is almost always the record label."

Under the 1909 version of copyright law, there are two terms of protection for the copyright holder: an initial 28-year period, then a 28-year renewal period. The 1976 Copyright Act expanded the renewal term from 28 to 47 years, and Griffin says that renewal term was extended again in what's known as the Sonny Bono Extension Act in 1998. Now, the renewal period is 67 years.

"If we're giving those protections out, and the benefits aren't going to artists," says Griffin, "it kind of defeats the whole point of why we're doing it."

But Griffin says copyright assignments made on or after Jan. 1, 1978, can be terminated starting next year for some authors or their trustees. This means under certain conditions, a musician can reclaim a copyright now held by a record company. It will be interesting to see how music companies respond.

"Artists have started to file their notices of termination," Griffin says. "So it looks like people are going to take advantage of this — but it remains to be seen which record labels or publishers will fight it."

Griffin says people should remember that copyright law also affects side musicians and songwriters. She says it will become clearer over the next few years whether some of the ongoing music industry practices, such as record labels claiming authorship of their artists' sound recordings, are legally accurate.

Clinton says he intends to use the Internet to get his new music out independently. For now he's dealing with lawyers, and performing a lot — at the age of 70. Clinton says he hopes to see Congress step in and streamline the copyright law so it will be easier for artists to protect themselves.