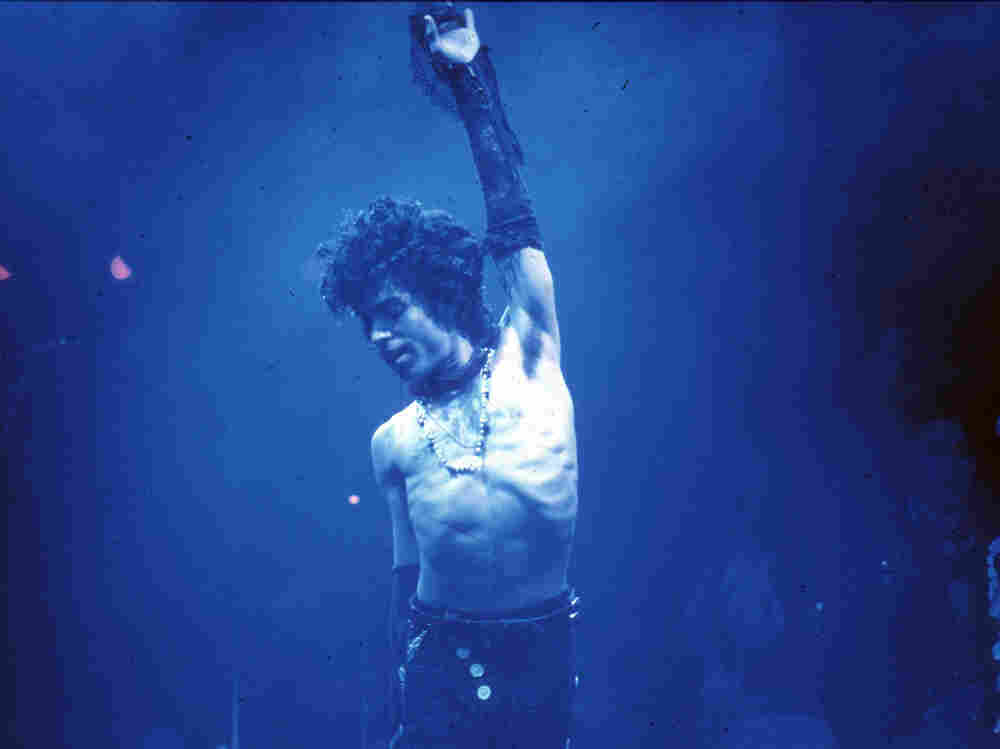 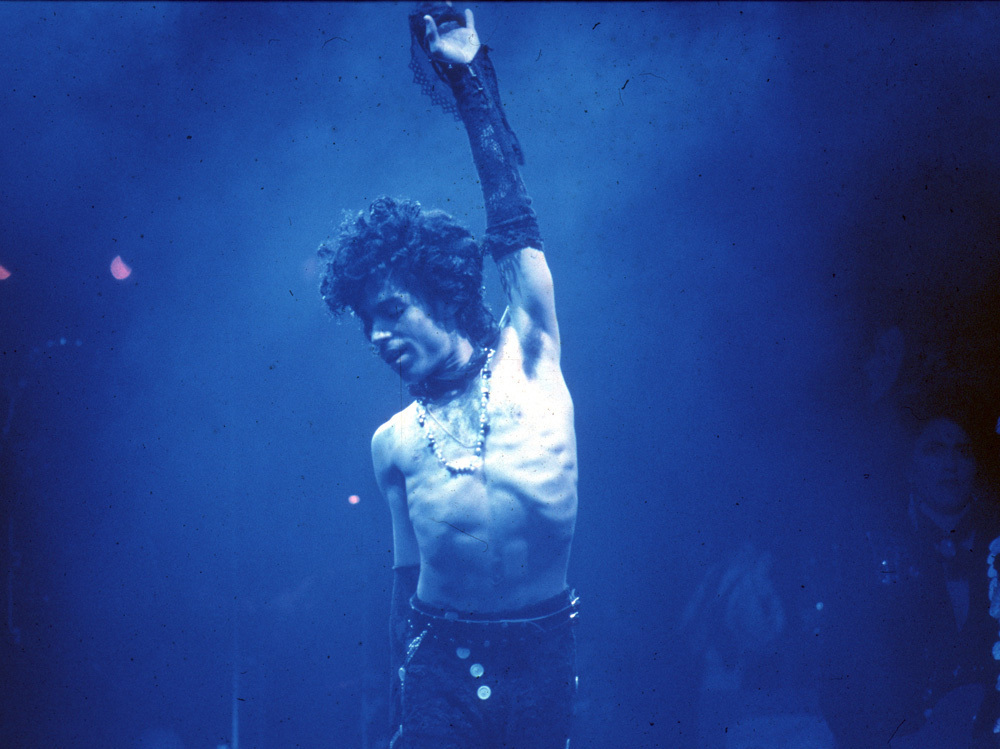 Prince performing at the Fabulous Forum in Inglewood, Calif., in 1985.

I was born in 1970, sprung from one of the most aspirational generations America has ever produced: The Hip-Hop Nation. With decades of rap music anthems dedicated to our fantastical transition from poverty to prosperity, we rarely celebrate our wealth without looking back on our meager beginnings. The American Dream, for us, always represents the possibility of success and affluence on our own terms — with a watchful eye toward our hardscrabble origins. Before Facebook's Mark Zuckerberg wore his hoodie on the Nasdaq floor, my generation started the trend of storming corporate boardrooms in comfortable jeans and sneakers, redefining the visual style of American achievement. We are the Jay Gatsbys who, in a twist on Fitzgerald's classic, embrace both high society and our often-darker backgrounds.

But the tune that best represents my version of the American Dream isn't a hip-hop song at all. My pick is "Sign o' the Times," the spartan, apocalyptic electro-blues by Prince, certainly the most prolific all-around pop superstar of the 1980s. Prior to the song's début in February 1987, Prince recorded occasional political statements on his mainly sexual, hedonistic albums: "Ronnie, Talk to Russia," "Free," "America," even "1999." And long after his mainstream '80s fans stopped paying as much attention, Prince would continue, with songs like "Get On the Boat" (2006) and "Resolution" (2007). "Sign o' the Times," the singer-songwriter's subdued Reagan-era elegy, still represents the most spot-on American observations of his long-spanning career.

The through-line that makes "Sign o' the Times" an American Dream anthem for the Hip-Hop Nation is its honest glance at the nation's ills. Like Marvin Gaye's "What's Going On" of the Vietnam era, Prince's "Sign o' the Times" examines a litany of problems then plaguing the country. "In France, a skinny man died of a big disease with a little name," Prince sings, mentioning AIDS — relatively new in the world at the time — in the very first line. "By chance his girlfriend came across a needle and soon she did the same," he continues, with a heroin allusion. The first verse ends with references to crack, machine guns and Chicago's Gangster Disciples gang.

However disconnected Prince may have looked in his high heels, fey wardrobe and chemically relaxed Afro, "Sign o' the Times" stated his continued concern for the community of his roots. The black community.

"It's silly, no? When a rocket ship explodes and everybody still wants to fly," Prince observes in the chorus, the Space Shuttle Challenger disaster of 1986 still fresh in the nation's consciousness. "Baby make a speech, Star Wars fly, neighbors just shine it on," he sings, not about the George Lucas sci-fi trilogy, but Ronald Reagan's infamous Strategic Defense Initiative. "But if a night falls and a bomb falls, will anybody see the dawn?"

In 2010, Rolling Stone magazine ranked "Sign o' the Times" one of the 500 greatest songs of all time (#304, specifically). Number one on the list belongs to Prince's fellow Minnesota-bred brethren Bob Dylan (for "Like a Rolling Stone") and though Prince and Dylan practice distinct styles of songwriting, they're both first-rate mouthpieces for their main audiences. The late Nina Simone sang "Sign o' the Times" for her final studio album, A Single Woman, with the same emotional heft as her famous Beatles and Dylan covers. Taking a page from the plainspoken blues tradition, Prince even seems to channel funk forebear Sly Stone in crafting his dark observation of the American landscape. Still, by song's end, he's optimistically falling in love, getting married and having a baby. "We'll call him Nate, if it's a boy," he promises.

Leaning towards optimism, Prince turns what some might consider a nightmare into an ultimately hopeful, lucid American dream.