Accessibility links
He'll Retune Your Living Room : The Record Psychoacoustic engineers like Chris Kyriakakis work to perfect the way music sounds in imperfect environments as diverse as symphony halls, your living room and your ears. 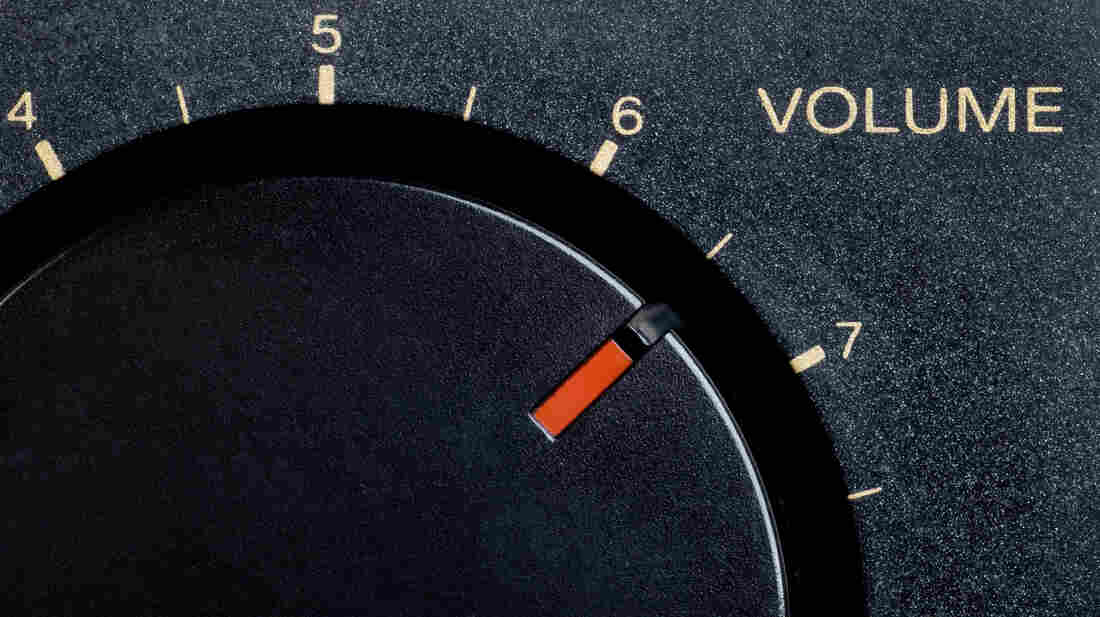 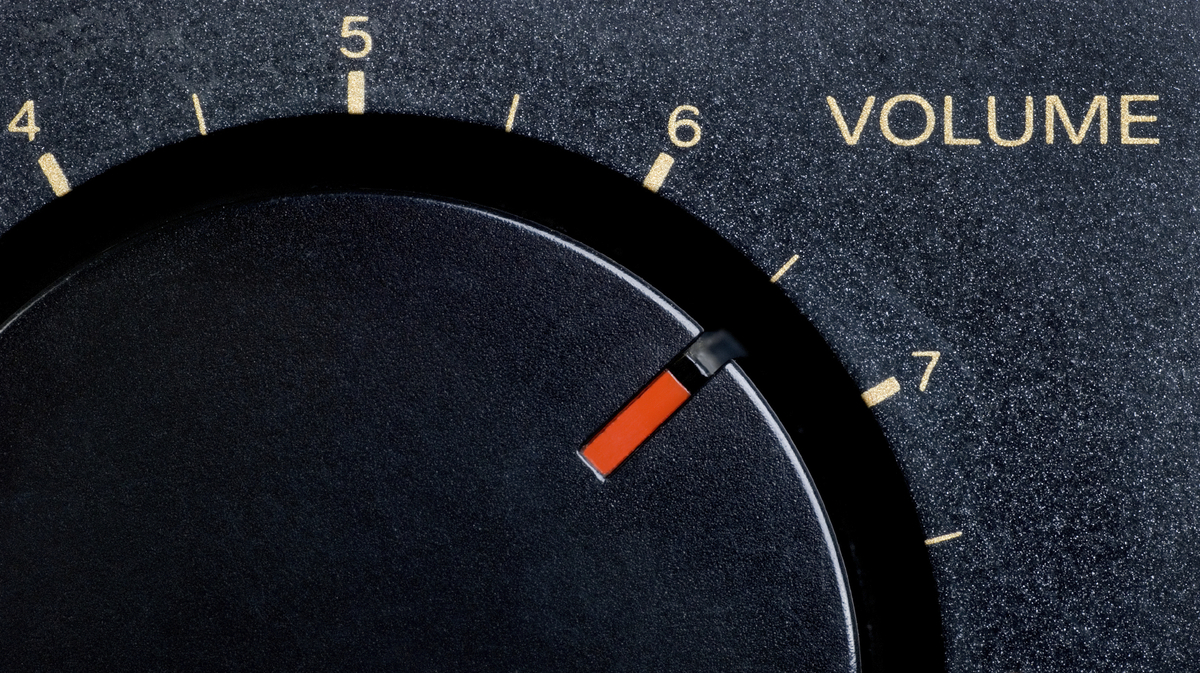 Want better sound from your home music system? Electrical engineering professor Chris Kyriakakis says it might not be your stereo components that are the problem — it might be your home.

Kyriakakis, who is the principal investigator at the Immersive Audio Lab at the University of Southern California, has spent years figuring out how to make the experience of listening to recorded sound as close to what you hear in a live performance as possible.

"[The] first problem that we started looking at," he says, "had to do with figuring out how sound, when it leaves the loudspeaker — how does it interact with the environment, and what can go wrong?"

Many things, he's found. But Kyriakakis has developed software that will fix most of them in real time, before the problems get to your ears. Say there's something about your living room that makes whatever you're listening to sound muddy; his software will clear it up.

"A lot of sound from the speaker comes to your ears, but a lot of it goes to other places where it's not supposed to, hits the walls and the floors and the ceilings and then arrives at your ears. That's a form of distortion. It's called room distortion," says Kyriakakis. "We set out to figure out — first of all — how to measure it, how to quantify it, and then is there something we can do about it to fix those kind of problems."

Another problem a lot of people hear every day: poor sound quality on mobile devices, like tablet computers. You can't turn them up very loud because the speakers are so small, bad things happen at high volume.

"You start to hear some crackles and pops," he says. "And that gets really bad. And so to stop that, they just limit that to this maximum loudness. But if we turn on our technology, we can catch those crackles and pops before they come out." And if you turn on their technology, you can turn the volume up twice as loud as you ordinarily can on a tablet.

Kyriakakis has also made software to make cellphones and earbuds sound better. Those aren't available now, but he expects they will be by Christmas.

About 10 years ago, he co-founded a company called Audyssey that manufactures components, including one that compensates for the undesirable acoustics in your living room. Audyssey also licenses its software to makers of stereo receivers, televisions, home theaters, Imax theaters and high-end European automobiles.

His field is called psychoacoustics. It's not just about measuring sound, but about how we perceive it. For one thing, our bodies have evolved to screen out low frequencies, or bass sounds, at low volumes for good reason. If we didn't, says Kyriakakis, "you'd be hearing, first of all, your blood flow. Your heart thumping. Other organs making noise."

That's why, when you listen to music at low volume you can't hear the bass. He's developed software that can put the bass back in, even when you've got your music turned down.

Kyriakakis has been at it since 1996, when the National Science Foundation funded research into immersive technologies, sometimes called virtual reality. His quest started with real reality: Boston Symphony Hall, known for its great acoustics. He put microphones all over it and measured the ways the sound reflected off the walls and floor and different parts of the room.

"And then we used those differences to simulate what the effect of reflections would be in recordings that didn't have the luxury of being recorded in that space with that many microphones." Kyriakakis says that even the little curves of your ear affect the way you perceive sound, so he measured those too.

All that detail work has paid off — in your house, your car and your computer.