Accessibility links
My American Dream Sounds Like Rubén Blades : The Record For Robin D.G. Kelley, Blades' 1984 song "Buscando America" echoes his mother's experience of coming to this country, and exposes the painful struggle that is the cost of fulfilling the American dream. 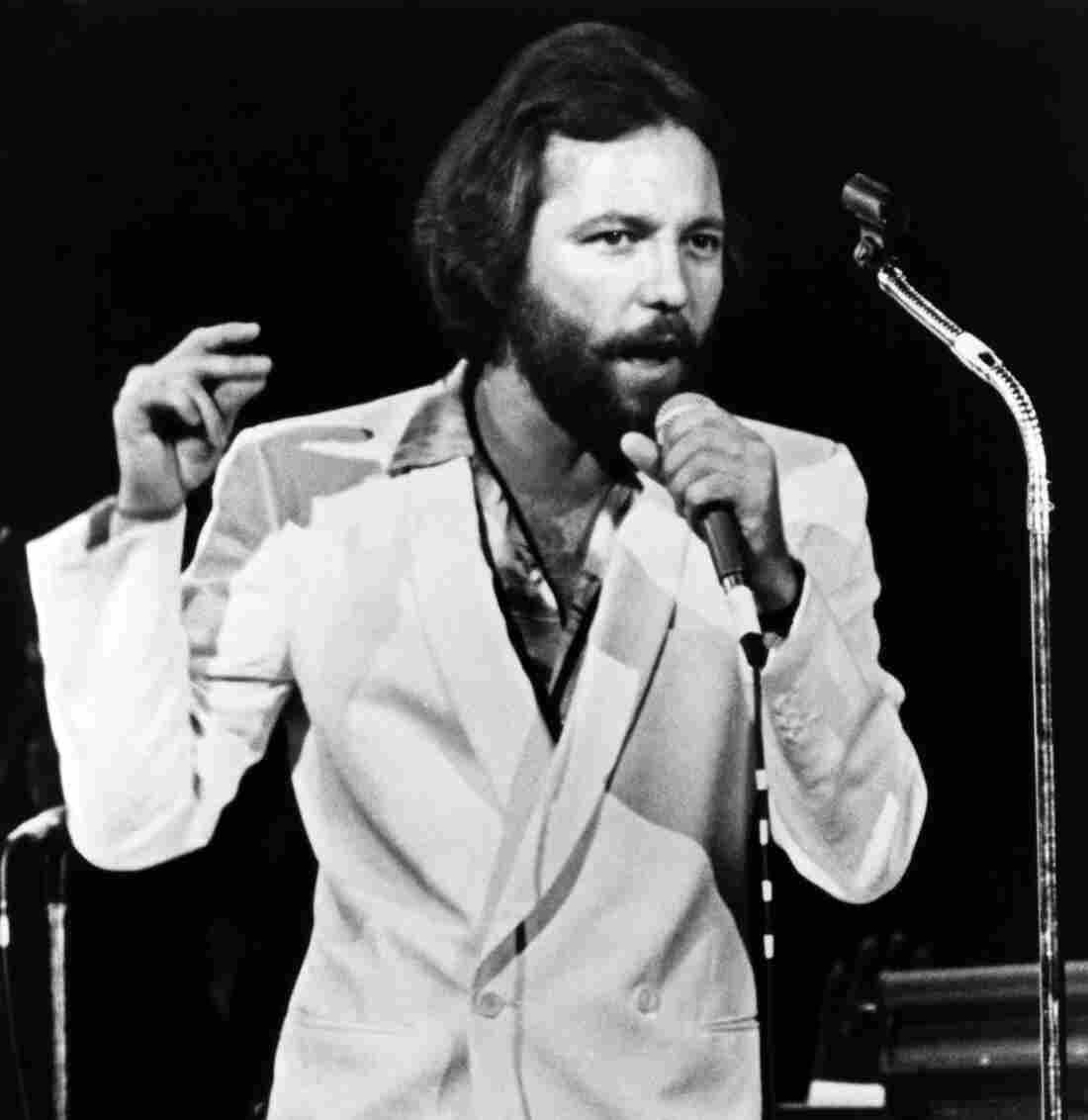 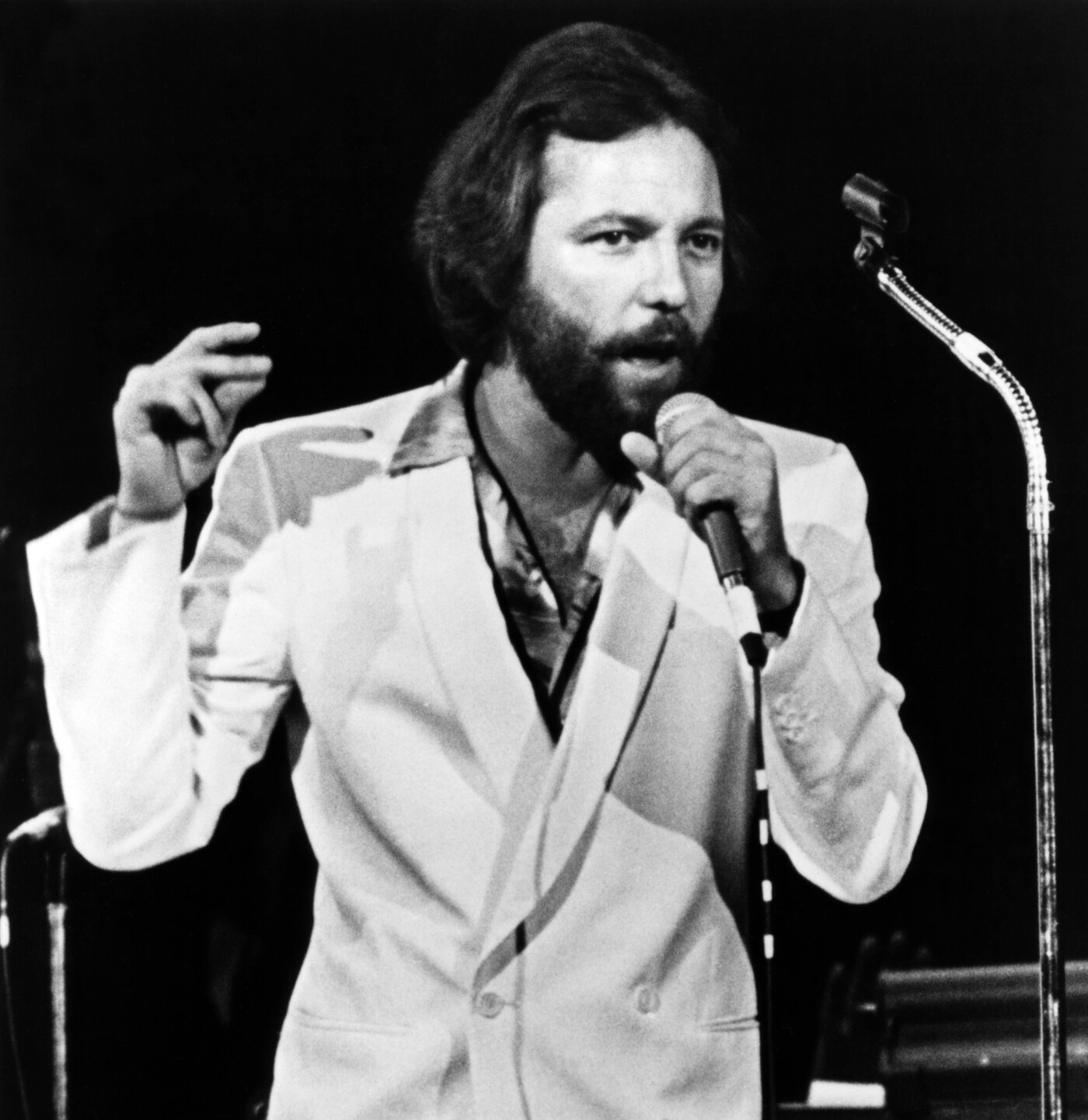 Rubén Blades' 1984 anthem, "Buscando America" ("Looking for America") best captures my version of the American dream — a dream not of individual success but of transforming the promise of democracy and social justice into a reality. Dr. Martin Luther King Jr., Langston Hughes, Ella Baker and many others have beautifully articulated this American dream, but Blades' poetic lyrics resonate with me because he sings from an immigrant's perspective.

My understanding of the "American dream" comes from my mother, a poor Jamaican immigrant who arrived on these shores in 1950, at the tender age of 11, to live with her Panamanian-born aunt. My Cuban-born grandmother joined her daughter a few years later, and together they struggled to make a life for themselves in New York City.

As the Panamanian-born Blades reveals, the America my mother and grandmother hoped to find wasn't there. They hit walls of discrimination at every turn, and my mother ultimately dropped out of high school after school administrators put her back two grades simply for being Jamaican. There was no academic explanation for their decision — it was based solely on skin color and place of origin. Imagine coming from the British colonial system, where she had memorized more poetry than her fellow students would ever read in a lifetime, being told she was academically deficient. She eventually dropped out of school and joined most of the other young West Indian women in a low-wage labor force.

It is precisely people like my mother who made the more familiar version of "the American dream" — a life of home ownership and unfettered consumption — possible ... for others. I'm reminded every morning when I step outside of our house in Los Angeles and see dozens upon dozens of Latinas and Latinos coming to work to care for children, to plant new sod and create elegant landscaping, to build modernist $2 million homes. I see them on the loading docks behind Saks Fifth Avenue and Barneys, at our local restaurants, valeting our cars, clearing our plates, pouring our water, cooking our food. All for inhumane wages that allow many of us to live a life of relative luxury.

"Buscando America" is not a rags-to-riches story but one of democratic promise, appropriate for the mid-1980s when immigrants fled U.S.-backed death squads in Central America and mind-numbing poverty in Mexico and Haiti to come here. And Blades knew well that the policies that brought us the "good life" of cheap produce, cheap commodities and cheap labor fueled the wave of immigrants "looking for America." But finding America also meant liberating America, realizing the dreams borne of their home countries and inspired by America's self-image:

You've been abducted, America
your mouth has been gagged
and today it's our turn
to bring you freedom.

I'm calling you America
our future awaits us
and before it dies on us
we will find you.

For my mom, it was the dream of decolonization, independence, freedom for the black world instilled in her by her grandfather, Victor Rodriguez, a follower of Marcus Garvey. For many Mexicans and Central Americans, it was the dream of the Mexican Revolution and its unrealized potential, the dream of indigenous movements to create a cooperative, violence-free world rooted in social justice and collective governance. It was the dreams of the landless, the unemployed, the sweated workers, the imprisoned, the disenfranchised, the targeted who fled the Philippines, Korea, Sierra Leone, Ethiopia, Ghana, the Congo, Iraq, Lebanon, Palestine and Egypt from places where the fight for democracy was a matter of life and death. Places where the pursuit of this American dream of consumption has become their worst nightmare.

In other words, Blades reminds us that the people who clean and build our houses, cook and serve our food, remove our trash, pack, deliver and stock all the useless items that clutter up our homes come out of traditions of struggle with alternative dreams of the good life. They desire social justice, equal rights and equal protection under the law; they fight for citizenship and stand up to power — whether they are promoting the DREAM Act or challenging the wave of deportations and detentions.

My mother spent the better part of her life fighting for this American dream of justice for all. She picketed, demonstrated, spoke out when she could, and found her way back to school in order to study this country, of which she is now a citizen. At 73, she is still looking for America, completing a doctoral dissertation at U.C. Berkeley on the subjugation of Native American culture.