Accessibility links
Kitty Wells, Pioneering Country Singer, Dies : The Record Wells sang about the real problems of postwar life and the sad side of domesticity. 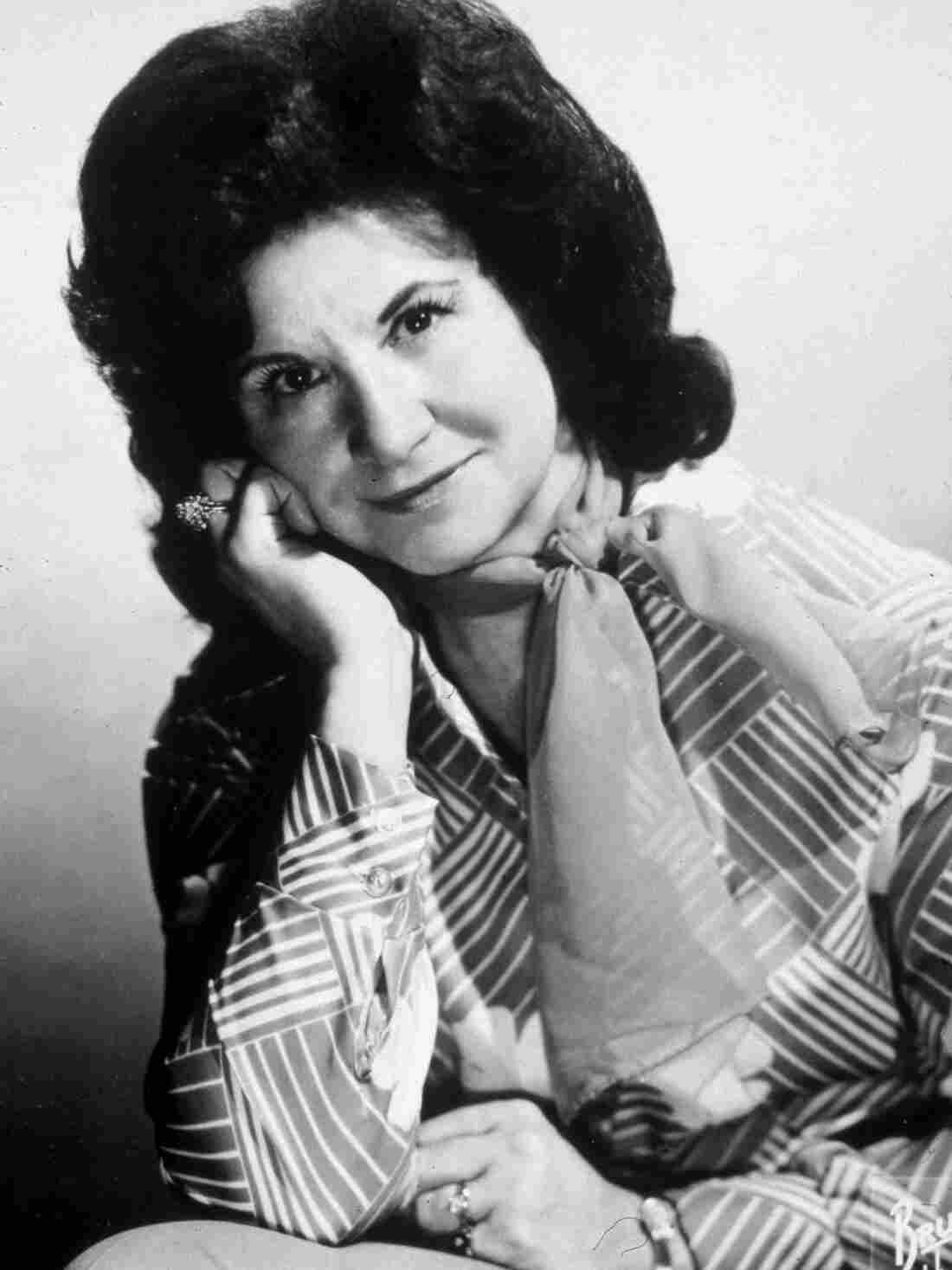 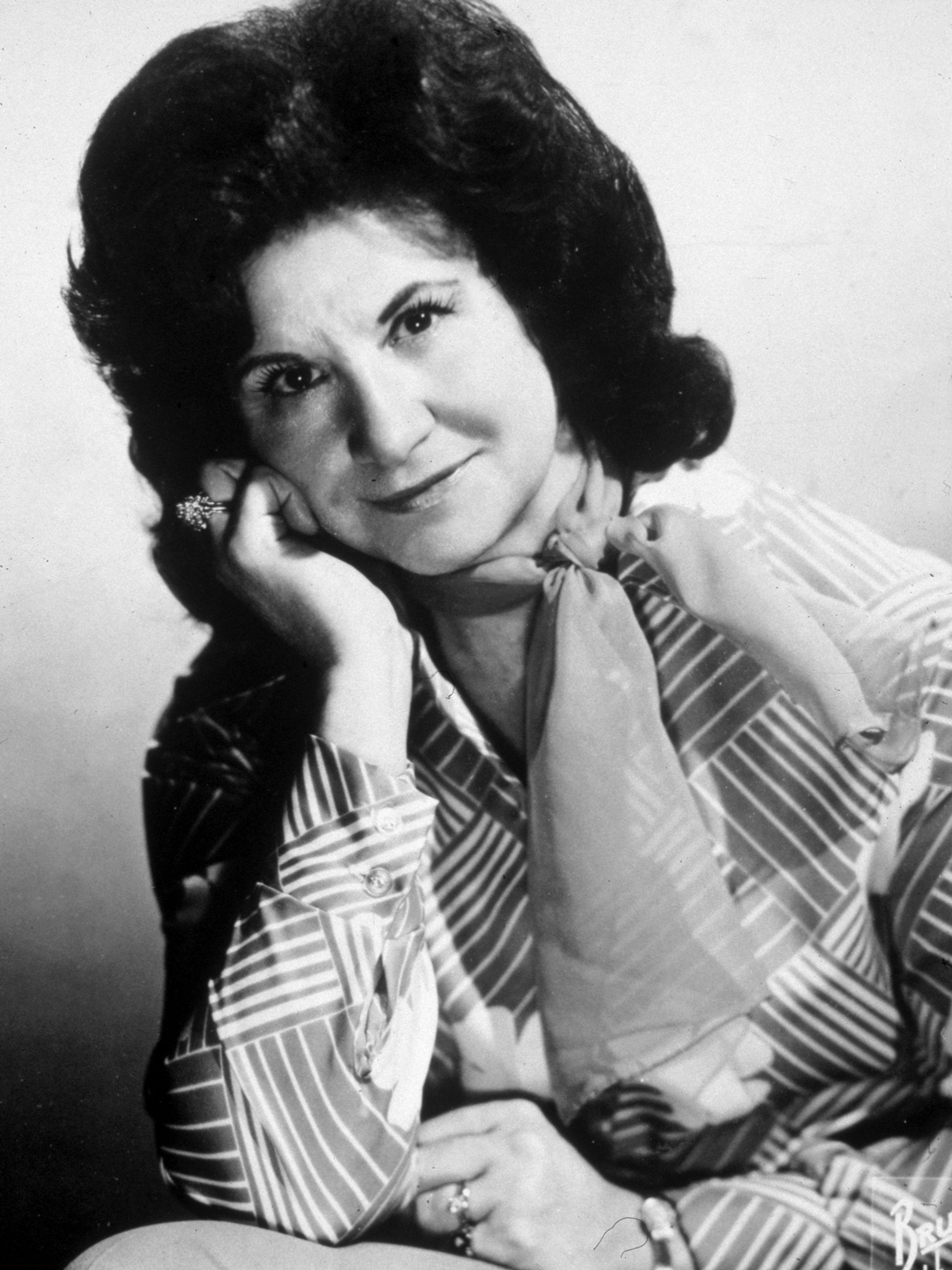 A studio portrait of Kitty Wells in the mid-'70s.

Kitty Wells revolutionized country music by becoming its first big female solo star. Wells died today at home in Nashville, Tenn., of complications from a stroke. She was 92 years old.

Wells sang about the real problems of postwar life and the sad side of domesticity, like divorced mothers without custody in the 1950s. Robert Oermann, who co-wrote a book about the history of women in country music, says Wells was a pioneer.

"There had been females in country music from Chicago and the West Coast and from Atlanta," he says. "But Nashville and the South — there women were pushed to the background."

Wells was born in Nashville to musician parents. She quit high school to work in a shirt factory, but she eventually wound up on the radio with her singing sisters. In 1952, she shattered the rules of country music with one song she recorded as a demo: "It Wasn't God Who Made Honky Tonk Angels."

The song made her the first woman to score a solo hit on the top of the country charts. It even crossed over to the pop charts. But it was seen as incredibly controversial. The song defended women's behavior in the face of cheating men. The country music establishment was horrified, says historian Mary Bufwack.

Wells was herself quite conservative. She was not a showy or sexy performer and early on put her career aside to be with her family. She told NPR in 2008 she did not think of herself as a feminist.

"I really didn't think too much about it because I was always pretty natural with the way I felt and carried myself," she said. But after her hit, as she tells it, "Capitol Records got to recording the girl singers and so now we've [got] as many girl singers as men singers."

One of them is Emmylou Harris, who says before Kitty Wells, it was considered unseemly for a woman to get on a bus with a bunch of men to tour. "She really paved the way for a lot of women to get on that bus and ride down the road."