Accessibility links
Chavela Vargas: A Legend Of Latin American Song : The Record She was a cultural icon across the Spanish-speaking world, with a voice that redefined notions of beauty and an attitude that brashly bent gender roles. Vargas died Sunday; she was 93. 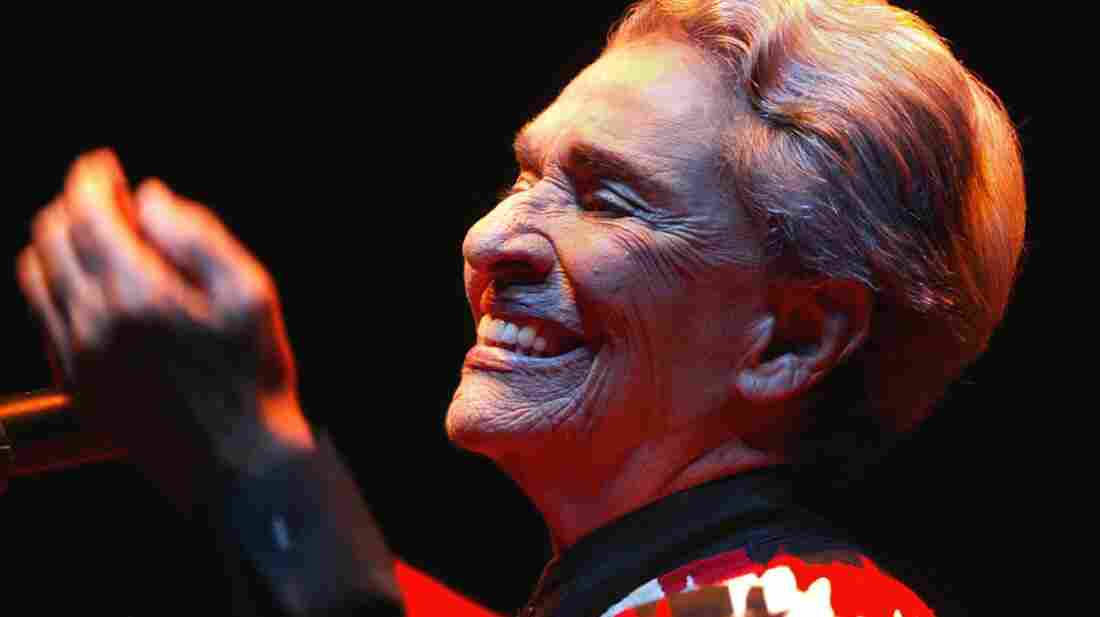 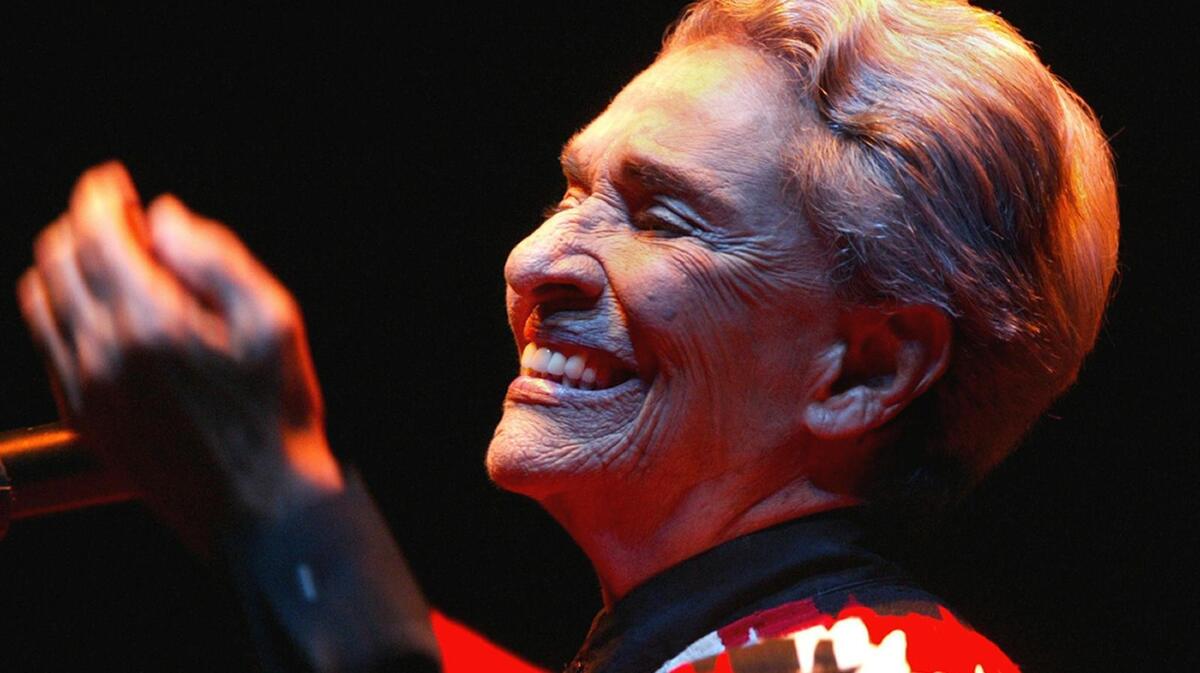 A legend of Latin American song has died. Chavela Vargas was a cultural icon across the Spanish-speaking world, with a voice that redefined notions of beauty and an attitude that brashly bent gender roles. Vargas died Sunday; she was 93.

She was born Isabel Vargas Lizano in Costa Rica, but audiences knew her as Chavela, a hard-partying, rabble-rousing, fiery singer who adopted Mexico as her homeland and began singing on the streets in her early teens.

Her specialty was rancheras — traditional Mexican music. Carlos Gutierrez runs a nonprofit called Cinema Tropical that promotes Latin American film and culture in the U.S. He says the impact Vargas had on Mexican music is immense.

"Ranchero music was for many, many years male-dominated," he says. "She took ranchero music and made the music her own. She stripped the music from the trumpet and other arrangements. The combination between the guitars and her song just elevated the music to a whole other level."

In "Macorina," one of her most famous songs, she sings about the tragic life of a high society Cuban prostitute — who was also the first woman in Havana to have a driver's license.

Spanish film director Pedro Almodovar, to whom Vargas was a muse, described her as "the rough voice of tenderness." That roughness came in part from a youth spent drinking heavily and smoking cigars. Vargas often dressed like a man and for years was rumored to have had numerous lesbian affairs, including one with Mexican painter Frida Kahlo.

Vargas described her voice to NPR in 2010.

"I've always had the same voice," she said. "I don't need machines to help me sing. I sing because I sing. And I sing truthfully. Nothing interferes.

Vargas retired in the 1970s, following a long battle with alcoholism. She returned to the stage two decades later, and, at the age of 81, she publicly came out in her autobiography, which was called And If You Want to Know about My Past.

But it wasn't really a surprise to her fans. For years Vargas refused to change the genders in her songs. In "Paloma Negra" ("Black Dove"), Vargas accuses a woman of partying all night long and breaking her heart.

Chavela Vargas had been hospitalized for several weeks as a result of respiratory problems. She died in Cuernavaca, Mexico. According her official Facebook page, her last words were "I leave with Mexico in my heart."