Accessibility links
Remembering Award-Winning Composer Marvin Hamlisch : The Record He wrote music for The Sting, A Chorus Line and The Way We Were, and won a Tony, Oscars, Grammys and Emmys. 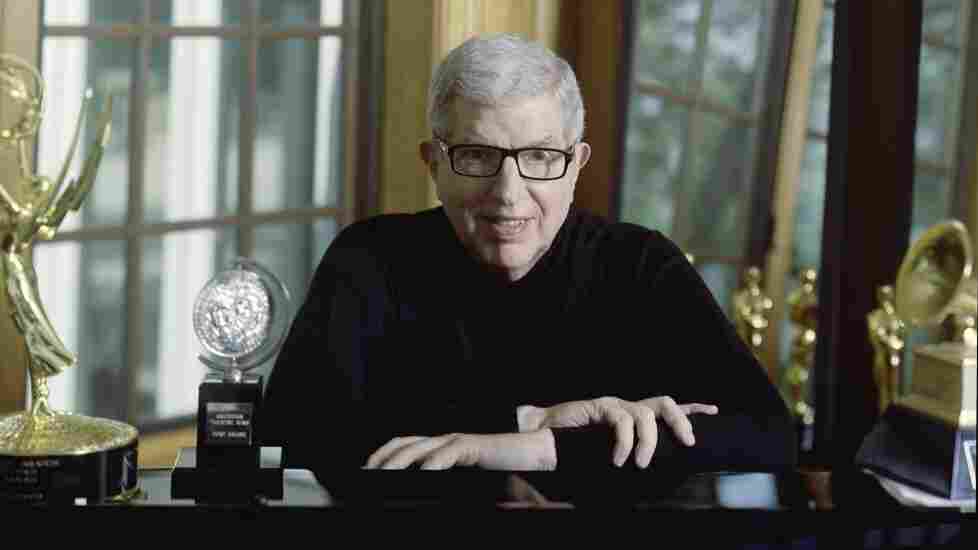 Marvin Hamlisch, with some of his many awards. Courtesy of the artist hide caption 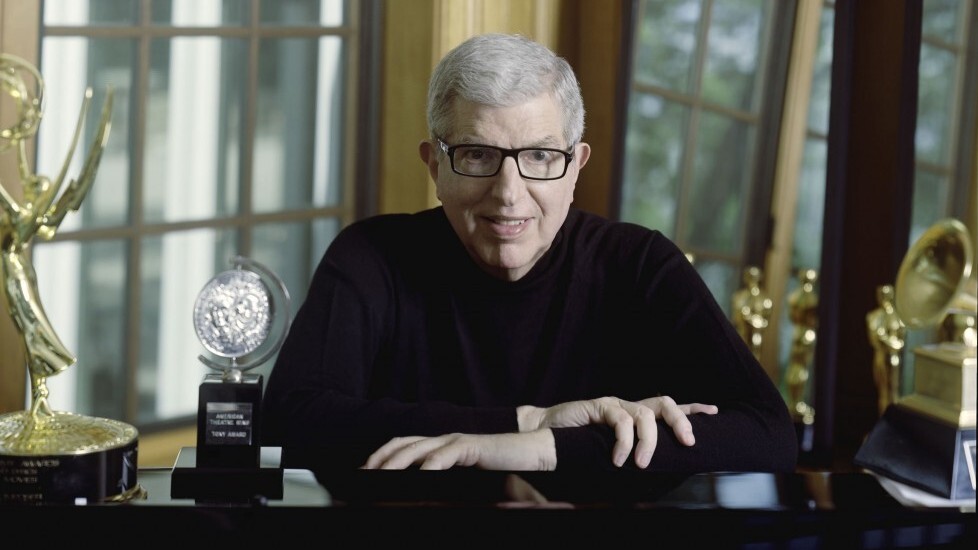 Marvin Hamlisch, with some of his many awards.

Marvin Hamlisch won just about every big-time award there is — Emmys, Grammys, Oscars, a Tony and a Pulitzer. He wrote music for The Sting, A Chorus Line and dozens of other movies, stage shows and TV specials. Hamlisch died Monday in Los Angeles. He was 68.

Hamlisch was precocious. When he was 7, he started at Juilliard. "My big thing at Juilliard — because I hadn't taken that many piano lessons at that point — was not that I could play Bach or Beethoven, but that I could play 'Goodnight Irene' in any key," Hamlisch told NPR's Scott Simon in 1987. "Between that and my Lord Fauntleroy suit, I got in."

Just shy of his 30th birthday, at the 1974 Academy Awards, Hamlisch won three Oscars: one for his score for The Sting, an adaptation of Scott Joplin rags that helped spark renewed interest in Joplin, and both original song and original score, for The Way We Were.

The star of that film, Barbra Streisand, said in a statement that she's devastated. "He was my dear friend. He's been in my life ever since the first day I met him in 1963, when he was my rehearsal pianist for Funny Girl. He played at my wedding in 1998," she writes. "He was a true musical genius, but above all that, he was a beautiful human being." 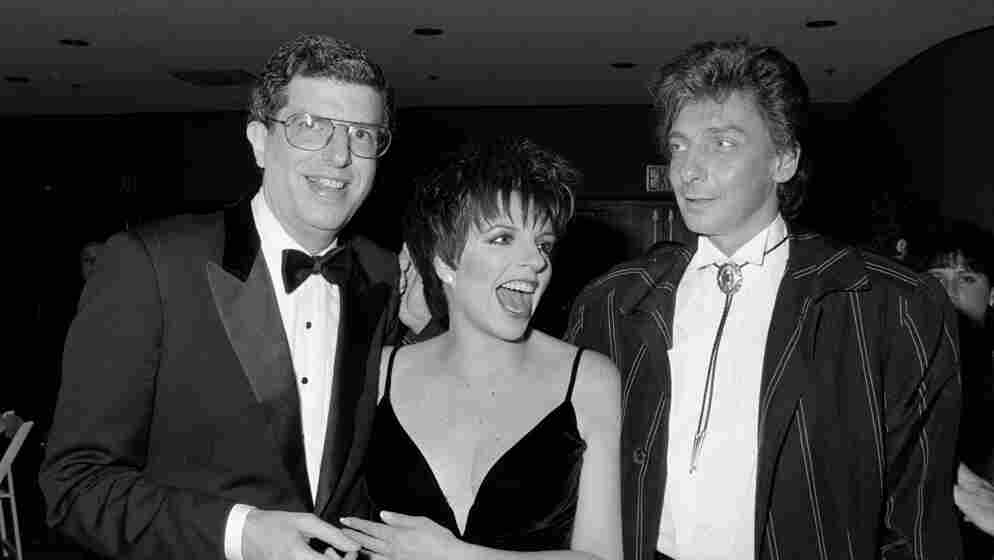 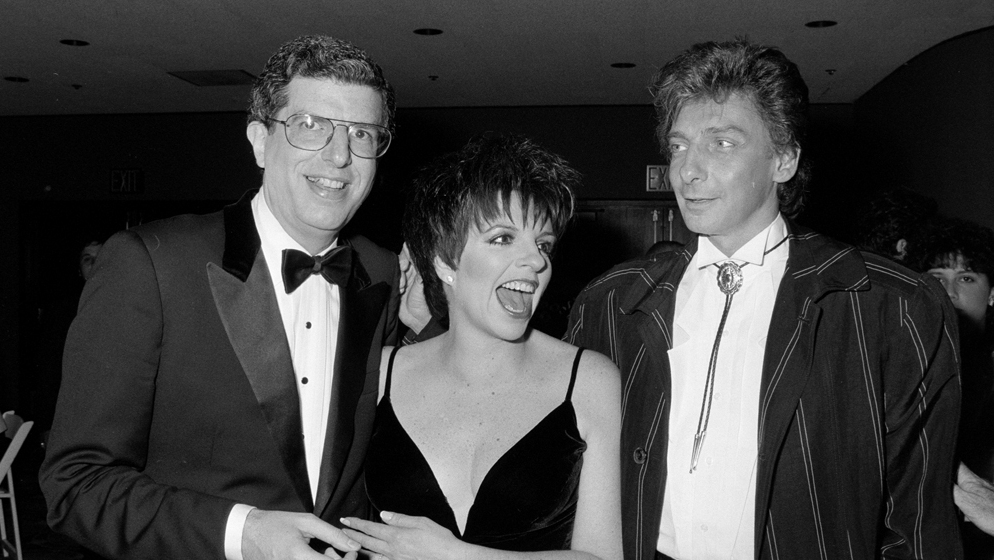 Marvin Hamlisch (left) with Liza Minnelli and Barry Manilow in 1987.

Hamlisch won his Pulitzer for A Chorus Line, which opened in 1975. In that show, Hamlisch's music tells as much of a story as Edward Kleban's lyrics, says Donna McKechnie, who played Cassie in the original Broadway cast. McKechnie remembers when director and choreographer Michael Bennett sat the entire cast down to hear — for the first time — one of the songs from the show.

"Marvin played the piano. He played 'At the Ballet.' It was so stunning. I knew immediately when I heard that, that we were into something good," she says. "That is the most beautiful song to convey the simple everyday feelings of a dancer."

Hamlisch seemed to have an endless supply of imagination, energy and passion, says McKechnie. They were even planning a concert together before he died.

In his interview with Scott Simon, Hamlisch admitted that his childhood fantasy was to play center field in the seventh game in the World Series. "And you'd hear, 'He's going back, he's going back,' " said Hamlisch, then making the sound effects of a roaring crowd after he caught the ball. "But that's not what I do. That's not my gift."

Liza Minnelli knew what his gift was. She wrote on her Facebook wall that she and Hamlisch had been friends since they were teenagers. "I have lost my first lifelong best friend, and sadly we have lost a splendid, splendid talent."