Accessibility links
Laughing To Keep From Crying: A Comic Novel About Copyright Law : The Record Intellectual property and penalties for infringement have been fertile ground for writer Rob Reid. 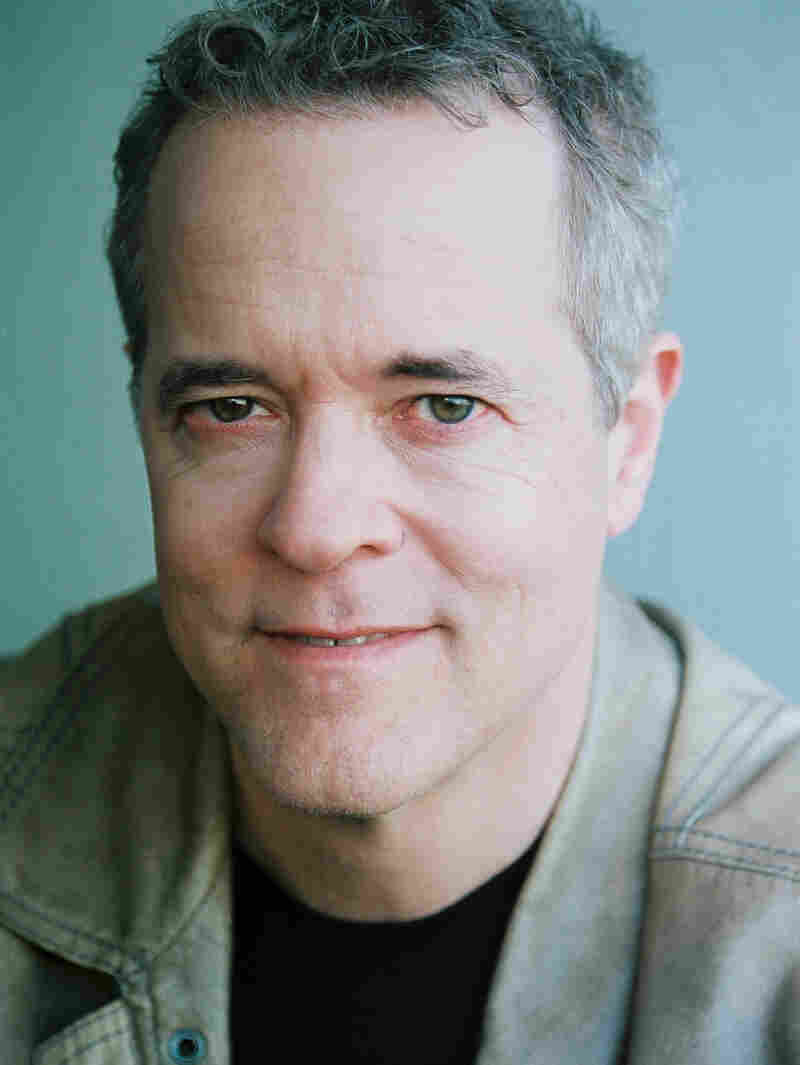 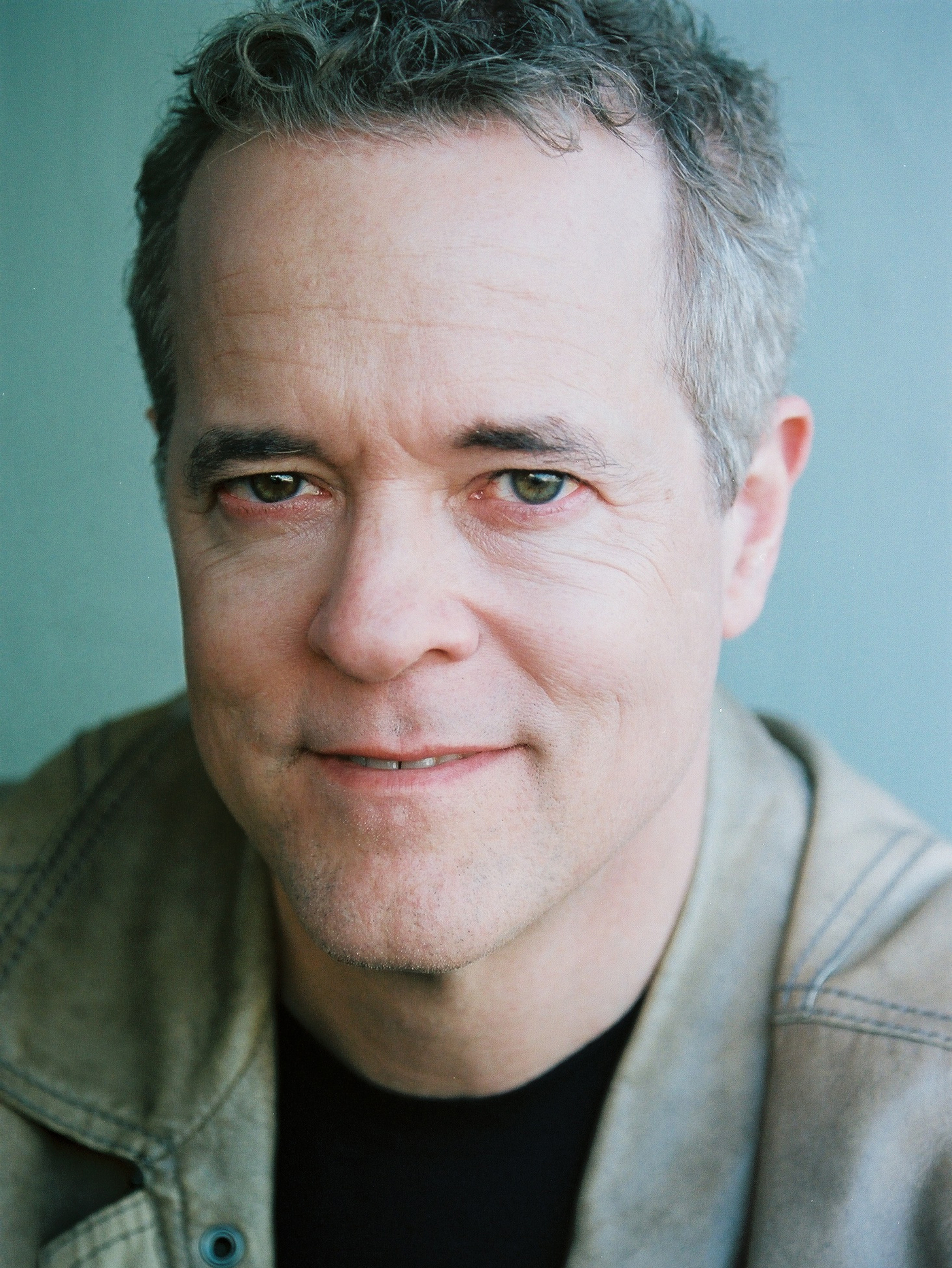 Most people don't look at U.S. copyright law and think, "Comedy gold!" But it's been fertile ground for comic novelist Rob Reid. The former Internet entrepreneur poked fun at the media industries, and what he considers their hysterical overreactions to copyright infringement, in a talk that he delivered this spring at the TED Conference in California. Reid has followed the same ideas to some outrageous conclusions in a new satirical novel called Year Zero.

Year Zero begins with the premise that human beings make the best music in the universe. Actor John Hodgman reads the audio book version, which begins: "Aliens suck at music. And it's not for lack of trying."

The narrator describes how an otherwise advanced alien civilization first learns about our musical mastery when it intercepts a TV broadcast of the 1970s sitcom Welcome Back, Kotter: "The show ended. The credits rolled, and the theme music began. And suddenly the brainless brutes they'd been pitying were beaming out the greatest creative achievement that the wider universe had ever witnessed. Welcome back, Welcome back, Welcome back."

From there, the aliens basically fall in love with all of Earth's recorded popular music. But since they're unfamiliar with our legal system, it takes the aliens a while to figure out that they're committing copyright infringement on an intergalactic scale.

"The action of the book starts when they come to the realization that they owe us an ungodly amount of money," says Reid, a first-time novelist who has a bit of history with the music industry. He was the founder of Listen.com, which created the Rhapsody music service in the '90s. So Reid had to deal a lot with record labels and copyright law.

"What I tried to do was to create two equally comical, surreal worlds in the eyes of the reader," he says. "One of those worlds being that of the music-addled aliens, and the other one being basically the interaction of giant media interests with the United States Congress. And the mutant spawn of that romance, which is American copyright law."

Reid does believe in the sanctity of intellectual property. But he thinks the penalties for copyright infringement in the U.S. are so extreme that they wind up being counterproductive.

"When the law gets stretched to such a cartoon extreme — $150,000 penalty for pirating a single 99 cent song — we cease to look like victims of property theft who deserve to be protected," he says, "and we start looking more like a coddled interest group."

That is certainly how Reid made the music and movie industries look in his TED Talk, called "The $8 Billion iPod." The video has been viewed more than a million times since it was posted online. In it, Reid says: "These days an iPod classic can hold 40,000 songs. Which is to say $8 billion worth of stolen media."

Reid also pokes fun at a study cited by the Motion Picture Association of America, which found that copyright infringement costs the U.S. economy $58 billion a year.

The MPAA declined to comment for this story. But it did refer me to the economist who wrote the study. Steve Siwek works for Economists Incorporated, a consulting firm in Washington, D.C. He's the one who came up with the $58 billion number, in a report published five years ago. And he stands by it.

"There are four industries that we study here," he says. "We study motion pictures, we study recorded music, we study entertainment software and video games, and we study software." Including Microsoft Office, and many other kinds of copyrighted business software that are frequently copied without permission.

It's also important to note that Siwek is talking about direct and indirect effects on the economy, which are much bigger than just lost sales or profits. Those are distinctions that rarely get mentioned when his study is cited. And it was cited quite a bit during the debate in Congress over two controversial bills, known as SOPA and PIPA, that were intended to combat copyright infringement.

Although both bills seem to be on permanent hold, Siwek says their critics have offered no real alternatives. "There seems to be pretty much universal acceptance that piracy is large and that it affects a lot of people and a lot of money," says Siwek. "But no one from that side particularly comes forward and tries to estimate those things. So that's kind of troubling to me."

It's true that Reid, for one, doesn't claim to know exactly what copyright infringement is costing Hollywood or the music business. His own contribution to the discussion is more satirical than empirical. But Reid says both industries could learn a lot from book publishers, who rushed to embrace online distribution platforms instead of fighting them.

"The day the Kindle launched," he says, "rather than trying to sue it out of existence, the six major publishers all were there with 90 of the top 100 selling books available on the Kindle. The result of that was an immaculately integrated experience that piracy can't match."

That wouldn't do much to help the music-obsessed aliens in Reid's novel. Although it is good news for any species that happens to fall in love with human literature.

Aliens Have Landed, Hoping To License All Of Humanity's Music July 9, 2012