Accessibility links
Muse's Ridiculous(ly Awesome) Olympic Anthem : The Record "Survival" is the band's tribute to Olympic athletes and the first taste of its album The 2nd Law. 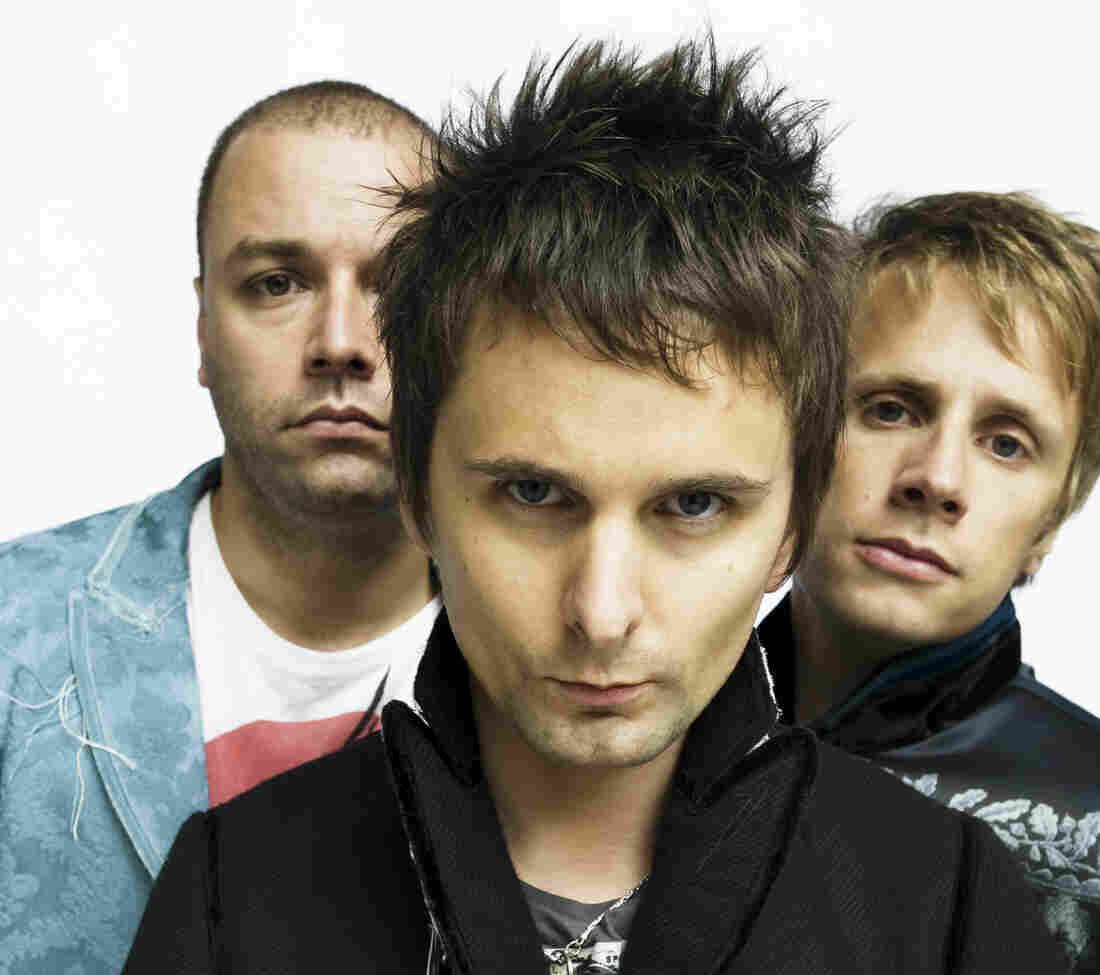 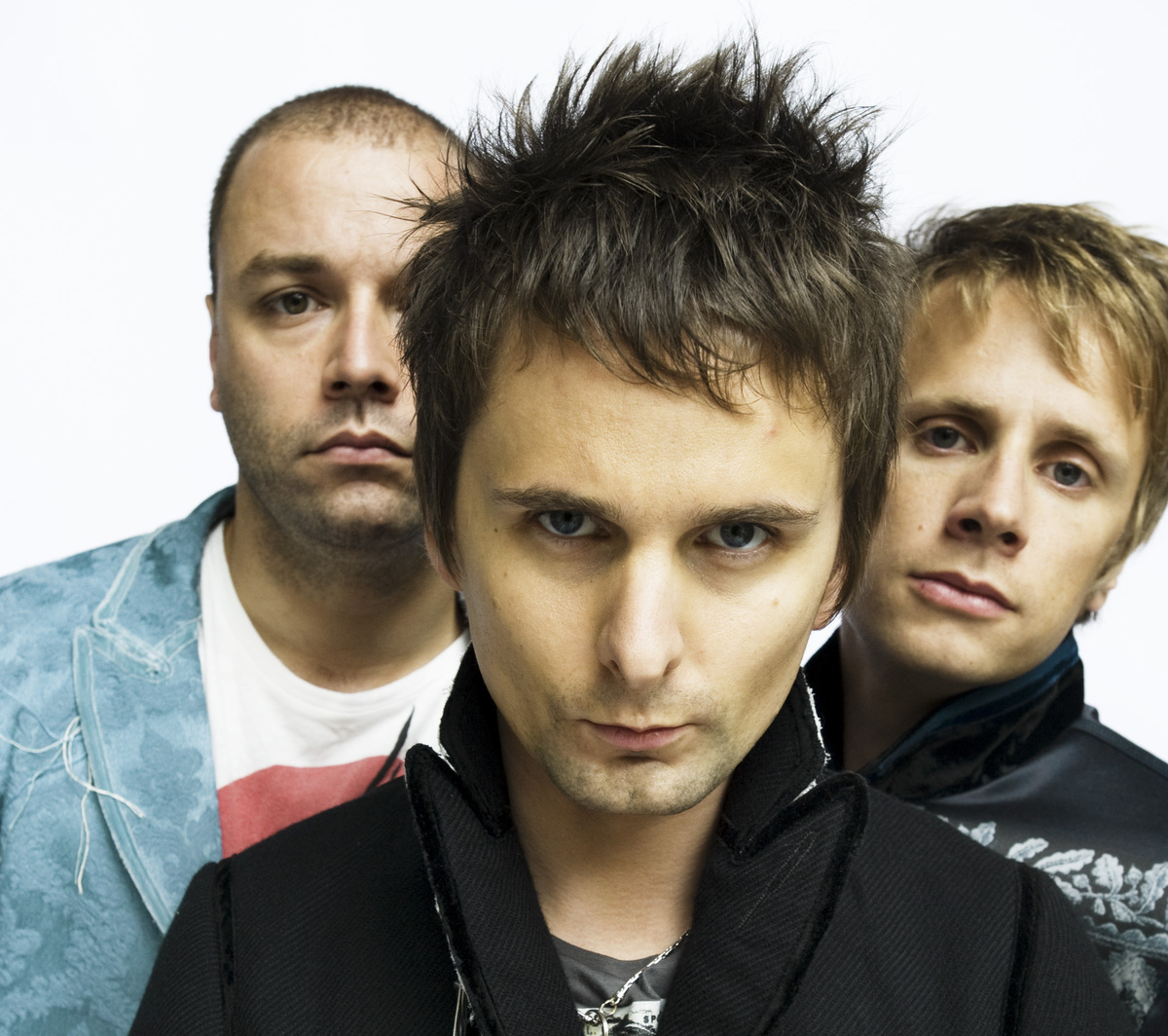 Though the International Olympic Committee (IOC) is treating the official lineup of artists at this weekend's closing ceremony as a state secret, the band Muse is widely expected to perform their "official" Olympic song "Survival."

The sweeping, orchestral "Survival" is, depending on your point of view, either very epic, or very cheesy. There are snapping fingers and lyrics like this: "Life's a race / I'm gonna win / I'll light the fuse / And I'll never lose."

NME says it's "corny." "Dreadful" as a piece of pop, pans The Los Angeles Times. The Guardian calls the song "overblown madness."

"What can you do?" asked Muse frontman Matt Bellamy, when I asked him about the criticism. "I can't imagine what we could have done right for the Olympics."

Bellamy recently stopped by NPR West on a trip to L.A. to promote Muse's upcoming album, The 2nd Law. I spoke to him and the other two members of the band, Christopher Wolstenholme and Dominic Howard. You'll hear more of that interview on Morning Edition when the album comes out, but I also wanted to know about their Olympics song, which is the only track that has been released from The 2nd Law.

Bellamy said he was already working on a rough instrumental version of the song before the IOC came calling.

"So it was kind of already there," he said. "Once they approached us we refined it a bit differently."

Bellamy says his aim was to zero in on the incredible concentration required of Olympians.

"I was just imagining being in the athlete's mind just before they're about to take off, when they're in the blocks. ... For me, it's about competition. It's about these athletes and the focus they need. And I wanted to find a way to sing about that. ... The alternative would have been to do a sort of 'We are the world, We are the people,"' Bellamy said, imitating the 1985 charity single written by Michael Jackson and Lionel Richie. "But I think if we would have done that, it would have been the end of our career."

There are similarities between the pressures of elite athletics and the world of music, at least as Bellamy describes them. Growing up in Cambridge and Devon, Bellamy always knew he wanted to follow in his father's footsteps and be a musician. (George Bellamy played rhythm guitar in the 1960s instrumental pop group The Tornados)

Bellamy played piano from a young age and thought he wanted to be in a jazz band. But at 14 he decided to switch to the guitar and pursue rock.

"Of all the directions you can go in music I feel like rock and being on tour is one of the most fun ways you can make a living out of music," Bellamy said.

"I considered going down the classical route, but it seems a bit stiff and conservative. If you make a mistake everyone panics."

"I've been to classical concerts before. I feel so bad for these musicians because they're amazing musicians — they are the best in the world by far — but everytime they make a big mistake everyone gasps."

"I'm glad I didn't pick that path because the pressure is enormous in that realm. The world of rock is much more easygoing."