Accessibility links
My American Dream Sounds Like The White Stripes : The Record dream hampton says "Little Room" is an inventory of success, but it is also about Detroit right now. 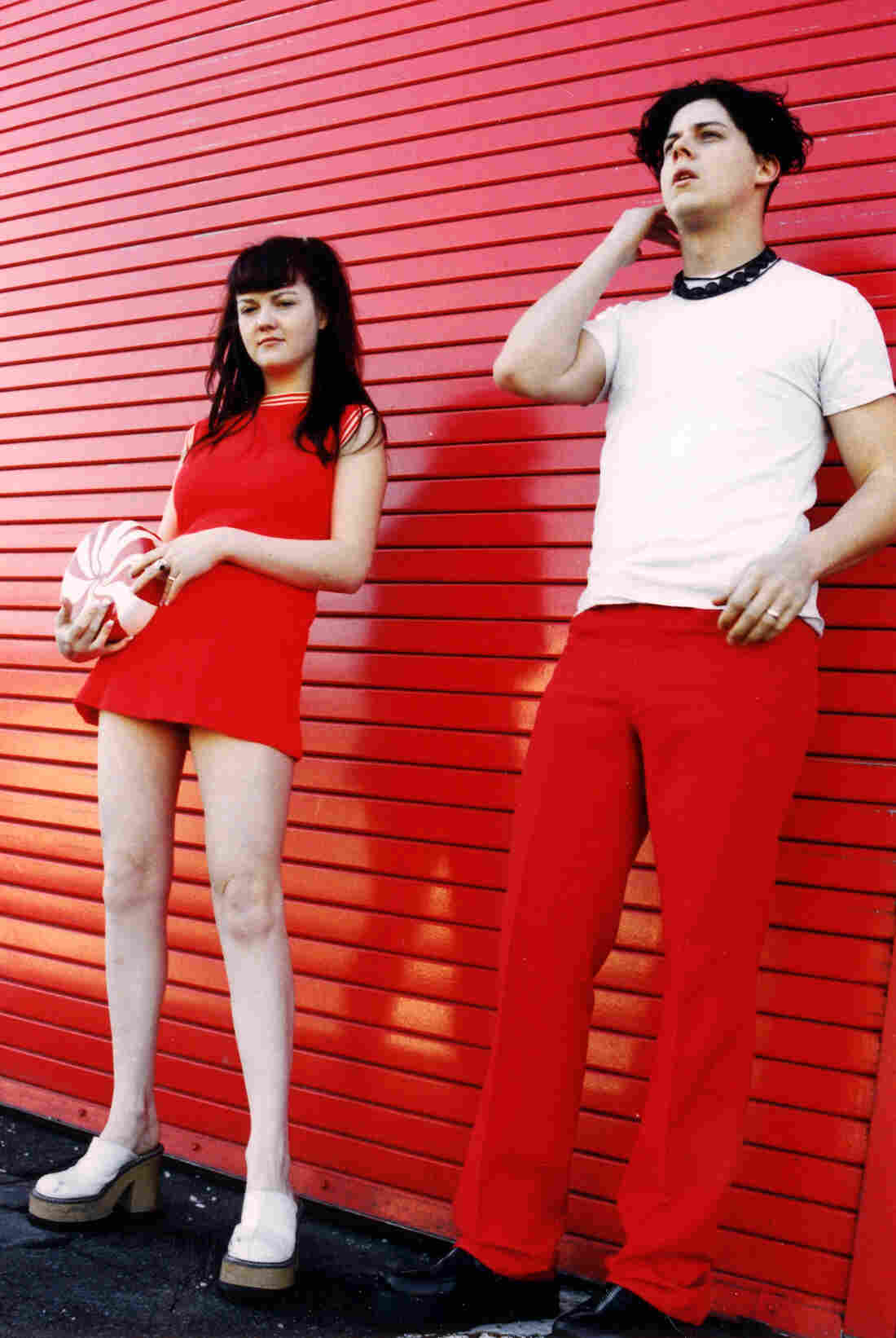 The White Stripes, when they were still in that little room. Courtesy of Third Man Records hide caption 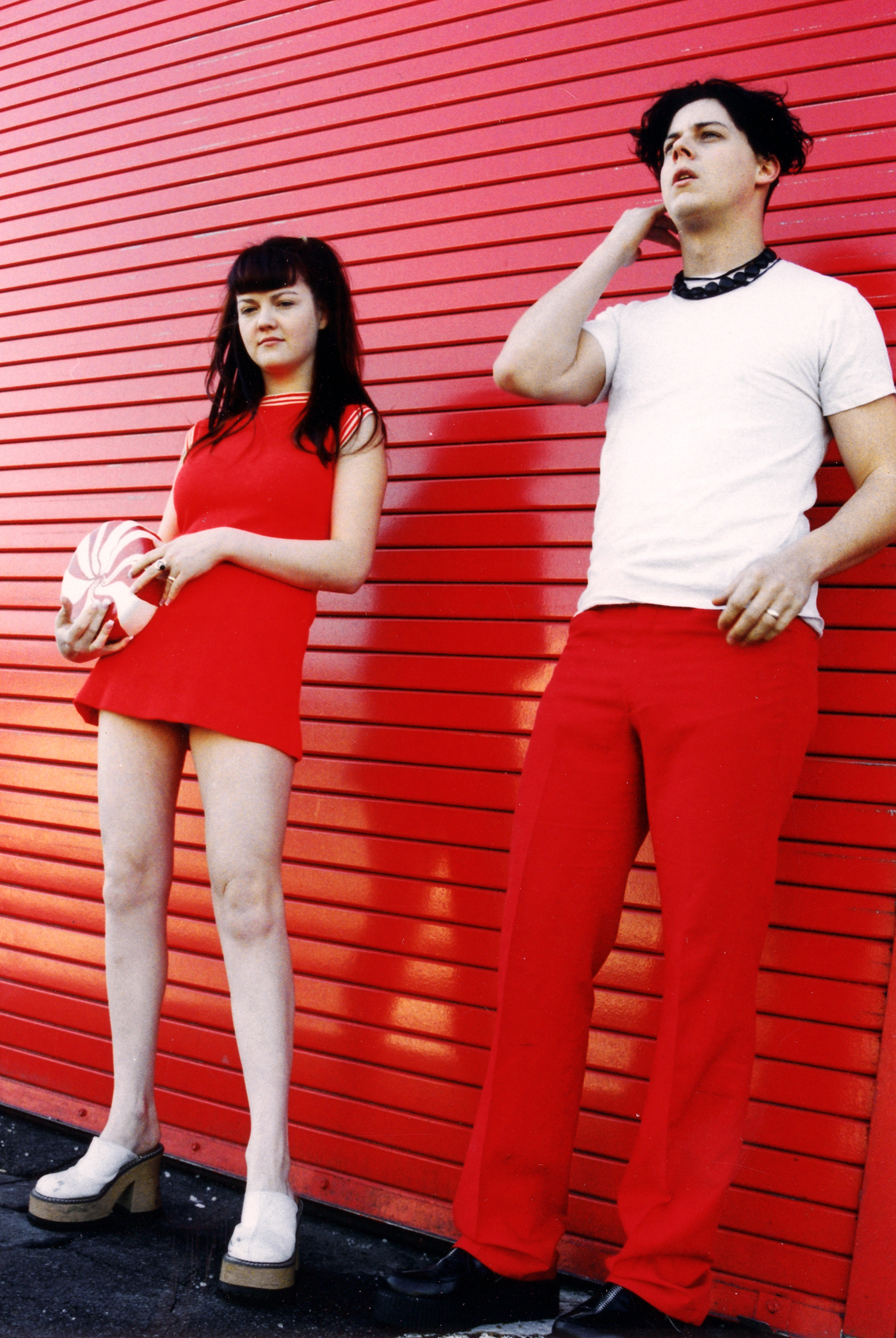 The White Stripes, when they were still in that little room.

The White Stripes' "Little Room" is only 50 seconds long. Jack White sings about working on "something good" in his little room, only to have that something good move him to a bigger room, where he's lost and has to consider downsizing to re-center. It is riotous and lean. While it's almost certainly an inventory of personal success, even a manifesto on the subject, for me, in this moment, it is also about Detroit.

I moved back to my hometown of Detroit just after my homeboy Jack White moved to Nashville. Despite its downturn I've always been proud of historical Detroit: We practically invented the high school-educated, home-owning middle class. But living in a past when industry and art was booming is neither possible nor even desirable.

I moved home because another Detroit is happening.

The American dream of middle-class living, forced midcentury to accommodate the working class by labor activists like James Boggs, is as abandoned as our much photographed vacant buildings. The ruin porn that's come to represent Detroit, and by proxy an America that once manufactured the world's goods, is sometimes meant to inspire people to rally around the city, to save it and, by extension, rebuild the American dream. But I'm more interested in re-imagining it altogether. Instead of rebuilding the large factories that were almost always disconnected to the health of the land and the air, many Detroiters are focused on making something instead of manufacturing something.

One example is our booming urban gardening movement. Food deserts forced city residents to plant hundreds of acres of produce on the city's thousands of vacant lots. And inner-city farming isn't the only place where inventive re-imagining is happening in small spaces in Detroit — here, hyper- and trans-local projects led by the communities they serve are the rule, not the exception. There are the Detroit Food Justice Task Force, the Detroit Future Youth, the Cass Corridor Commons, the Boggs Educational Center.

Urban Network Bookstore, led by former gang member and community activist Yusef Shakur, organizes in Detroit's roughest hoods, working to, as he says, "Put the neighbor back in the hood." Suburban millennials have ignored two generations of fear and are returning to the city to live and open small businesses. Shared, cooperative work spaces like entrepreneur Phil Cooley's Ponyride and The Allied Media Projects are more than trends. They are, in fact, my city's future.

For a long time I'd been trying to visualize actual, sustainable living in urban cities in this era of economic collapse. Creative solutions that don't seek bigger rooms, or endless expansion, but are committed instead to small actions and downsizing. To get to the work of "growing our spirits," as lifetime revolutionary and local activist Grace Lee Boggs insists.

In fact, I write this essay now, in a little room, with a like-minded cadre of creatives. In one corner a team is planning the school they're building — they've identified a property with enough land to farm the students' lunch. Two tables away is a small group of digital justice activists — they're preparing for their evening adult class. Jack White uses the "little room" as a metaphor for simple living. The outsized room that he'd associated with success is ultimately empty and uninspiring. My big home city has shrunk into a town now small enough to re-imagine a more sustainable American dream.

dream hampton has written about music, culture and politics for 20 years. Her articles and essays have appeared in The Village Voice, The Detroit News, Harper's Bazaar, Essence and a dozen anthologies. She's also a filmmaker and editor.