Accessibility links
Musicians Who Paid The Price Before Pussy Riot : The Record This isn't the first time singing anti-establishment songs has had consequences. 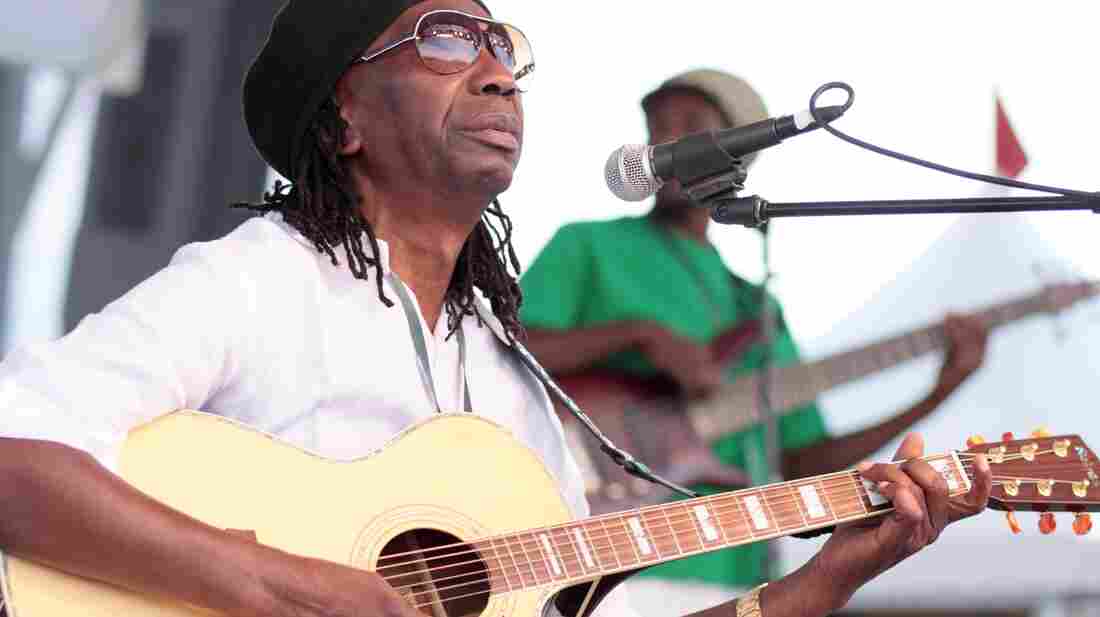 Thomas Mapfumo wrote one of the most famous revolutionary songs, "Hokoyo." Courtesy of the artist hide caption 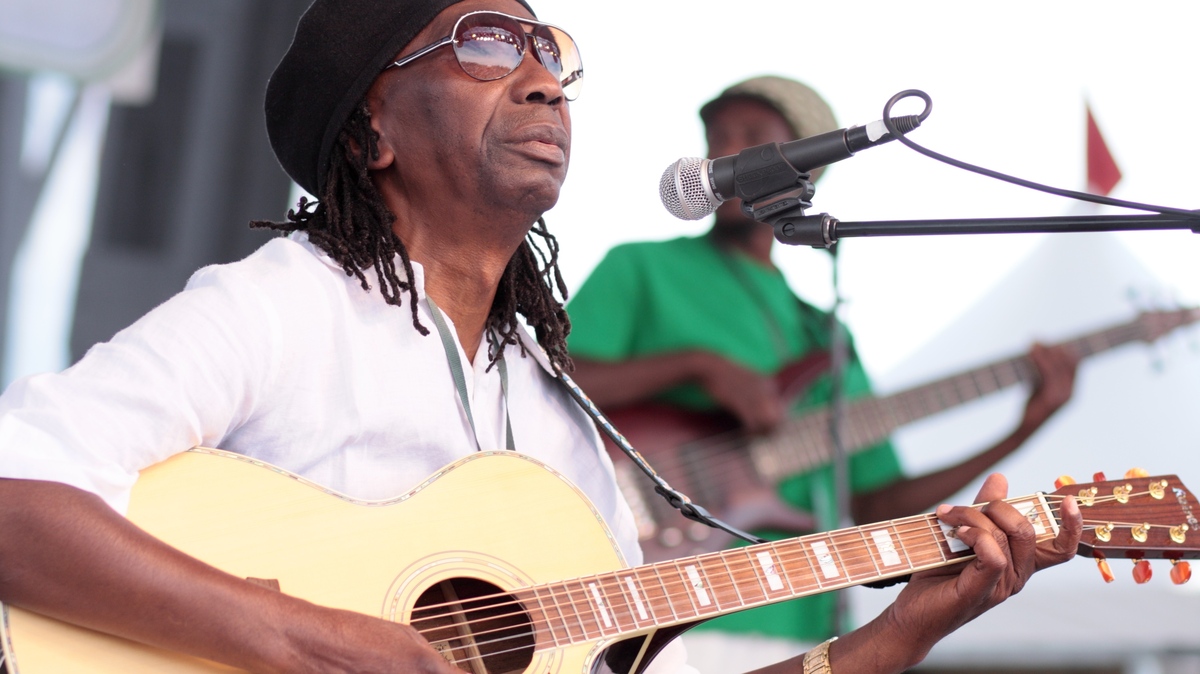 Thomas Mapfumo wrote one of the most famous revolutionary songs, "Hokoyo."

The two-year jail sentences for the members of the band Pussy Riot might seem extreme to people in the U.S., where musicians are protected under freedom of speech. But this is not the first time musicians around the world have faced punishing consequences for being rebellious.

In some countries, the treatment of outspoken musicians is so severe that it's better for them to leave their homes altogether, says Banning Eyre, senior editor of the public radio show Afropop. "The greatest singer, arguably, of modern Zimbabwe, Thomas Mapfumo, is currently living in exile in Eugene, Ore.," says Eyre, "in the aftermath of some very, very direct criticisms that he sang of the government in the late '90s."

One of Mapfumo's most famous revolutionary songs, "Hokoyo," from the 1970s, warns a white government to watch out — the black majority will take back the country. But unlike Pussy Riot's very public trial and sentencing in Russia, Eyre says, many African musicians who speak out against their governments are simply harassed. He says that's what happened to Mapfumo.

"They never banned him," he says. "They never did anything overt, but he received threatening phone calls. They just made him so uncomfortable that he left."

The level of tolerance for dissent varies greatly around the world, and a lot of it depends on the timing. Take the rapper El General in Tunisia. Not long before the Arab Spring really took off, he wrote a song, "Rais Lebled," directed at the Tunisian president about the suffering on the streets. El General posted the song online.

"It very quickly became the anthem of the revolution in Tunisia," says Charles Homans, who writes for Foreign Policy magazine. "And then he recorded a follow-up song kind of pushing his luck with the regime, and did get thrown in jail for a few days. But by that point he was an important enough figure that the president himself, Ben Ali, was inquiring after how he was doing."

Country Joe McDonald wrote a song that is considered one of the most direct attacks on the Vietnam War, "I Feel Like I'm Fixin' to Die." His song caused a sensation at Woodstock, but McDonald says he never worried about a resulting jail sentence, even though, he says, the FBI kept a file on him.

He says musicians have a powerful platform, but popularity can easily be lost because of controversy. "The only consequences I had was to be avoided as far as the box office is considered," says McDonald. "I became a living legend and problematic to the business of show business."

Reflecting on the guilty verdict for Pussy Riot in Russia, McDonald says he believes they were targets for doing things we take for granted in the U.S.

"Just the fact that they are a modern, rock, punk, women band is of itself cutting edge," he says.

Not to mention that they performed in a Russian Orthodox Church — a very in-your-face protest of both religion and Vladimir Putin's regime.