Accessibility links
The Hits You Haven't Heard : The Record We look at five albums on last week's Billboard charts that were made by bands who succeed despite the fact that they don't usually get much love from the press.

The Hits You Haven't Heard

The Hits You Haven't Heard 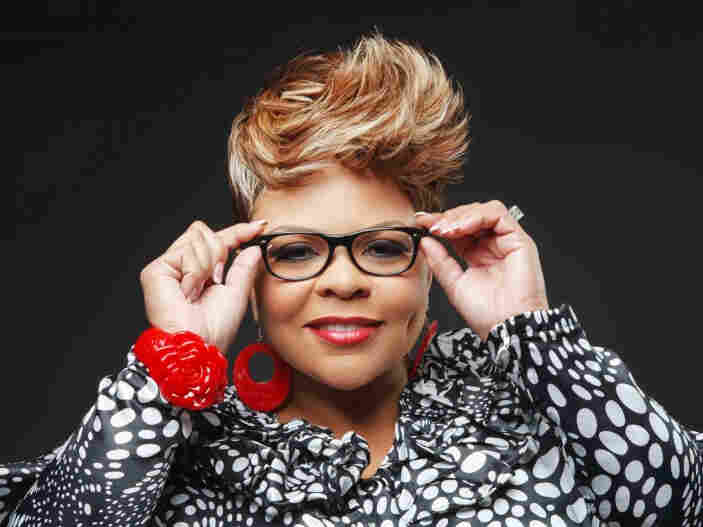 Gospel star Tamela Mann's album, Best Days, charted at No. 14 on the Billboard 200 in its first week. Courtesy of Tillyman Entertainment hide caption 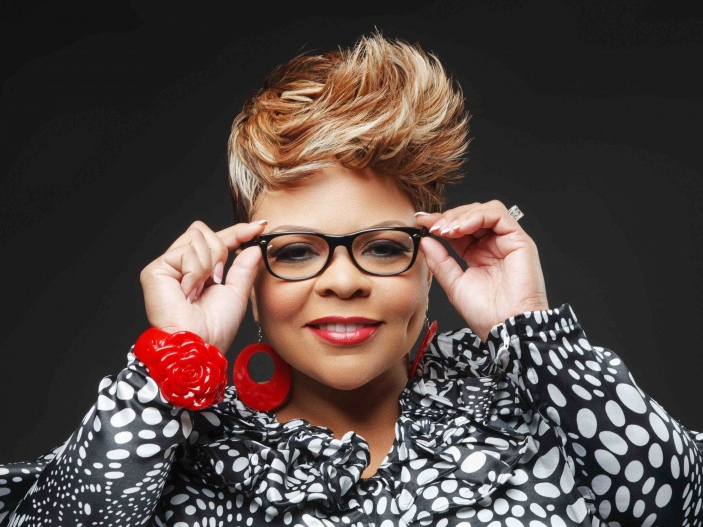 Gospel star Tamela Mann's album, Best Days, charted at No. 14 on the Billboard 200 in its first week.

"Do you remember when you forgot about RICK SPRINGFIELD?" That's the tagline for the new film An Affair of the Heart, a loving look at the steadfastly intense relationship between the New Wave-era power pop heartthrob and his core audience. The documentary, currently playing the festival circuit, offers many pleasures. It's a stirring defense of female fandom; a look at how a musician whose fame peaked three decades ago survived the breakdown of both the conventional music industry and his own renown and a concert flick that will get "Jessie's Girl" stuck in your head all over again, after who knows how long. It's also the perfect rock doc for late summer, when the superstars are busy finishing up major tours or prepping for blockbuster fall releases, and the scrappier side of pop music comes to the forefront.

It's easy to forget that the "popular" in pop music signifies more than the stuff that gets the most repetitive attention. Cross-marketed superstars dominate the mainstream, and the visible and audible underground sometimes doesn't seem much better. Internet memes explode and quickly get boring — can you believe how quickly "Gangnam Style" replaced "Hot Cheetos and Takis" in the collective id? — while whatever's dubbed "alternative" also often seems dictated by habit and hype. (Note the recent debate over Pitchfork's "People's List" for more on that.)

Pop can come from anywhere, though, not just the dead center or well-trod underground. Last week's Top 20 albums, according to Billboard, include many artists who have managed to sustain audiences even though they'll likely never be mentioned on a basic cable entertainment show or in a blog run by the music intelligentsia. Who are these artists? They're all Rick Springfield, in a way. They're seasoned performers who've secured a strong spot in a particular corner of the pop world, flourishing within an established style and embraced by a dedicated music community. Here's some rich stuff from one layer down on the pop charts, where artists make sure to provide that human touch.

A perusal of the online reviews for this Florida-born, Los Angeles-based band's eighth album reveals the secret its ongoing success: some variation on the phrase "I grew up with Yellowcard" marks each enthusiastic response. Pop-punk like this started out as the music of mall kids trying to figure out how to be cool; now, at its best, it's a guiding force for young adults wrestling with the seriousness of the day-to-day. Annual gatherings like the Warped tour and the consistently maturing output of groups like Yellowcard have transformed pop-punk from a youthful joy to a lifelong navigational tool.

Who doesn't crave jam in the summertime? Listeners who think Phish pretty much defines improvisational post-hippie rock have much to learn. The jam band style has many variations, and one of the most popular is a kind of surf rock that has little to do with the hot-dogging legacy of the Ventures. San Diego's Slightly Stoopid grounds its sound in reggae and laid back hip-hop, adding in dashes of brightly-flavored ska and hefty psychedelic rock. There's a whole world of this stuff out there, from singer-songwriters like Jack Johnson to alternative rockers 311. If you like your hemp grown close to the beach, this is your soundtrack — and seven albums into a solid career, Slightly Stoopid thanks you.

Contemporary gospel music has supported its own industry since the mid-twentieth century, and it's still making stars like the actress and righteous shouter Tamela Mann. A former member of genre innovator Kirk Franklin's group The Family, she's a successful actress too — one of Tyler Perry's muses and the star of his sitcom Meet the Browns. Often, major black entertainment stars like Mann receive little acknowledgement beyond their home base — Best Days, the singer's fourth solo effort, is probably getting a boost from her role in Whitney Houston's last film, Sparkle (the soundtrack to that movie landed at No. 21 on last week's chart). She's likely welcoming the crossover love, but the fact that Best Days debuted at No. 1 on the Christian/Gospel chart confirms that her status is solid as a rock.

It's been decades since rock critics first started throwing around the phrase "heavy metal," and hard rock has mutated into countless other life forms since then. In This Moment, the Los Angeles-based band formed by the vocalist Maria Brink and the guitarist Chris Howorth in 2005, fits in somewhere south of raw, melodic metal and north of the hot tropics of emotive bands like Evanescence. Brink, who likes to wear lace-up barmaid's dresses and smeared make-up, is a frankly sexual beauty who gets dismissed for being self-exploitative (she has posed in Playboy). Yet her bloodletting roars qualify as seriously metal, and with Blood, its third album, In This Moment has stepped into a zone where serious metalheads and more casual fans of the hard can coexist.

The melding of country and rap may still seem novel to most music fans, but "hick-hop" (yes, the subgenre has its own website) is just regular life to the ears of many young country fans. Colt Ford is the young granddaddy of the genre, having abandoned a pro golf career to pursue the rhyming life in 2008. He's been fully embraced by a Southern audience — I've seen him pack clubs in Alabama — and by the Nashville glitterati, especially since he cowrote Jason Aldean's "Dirt Road Anthem," the triple platinum single of last year. He's still versifying about the double-wide and the honky-tonk on his own fourth album, which features guest spots from bigwigs like Aldean, Darius Rucker, Kix Brooks and Montgomery Gentry.

Update (August 29, 4:00pm): A previous version of this article referred to the singer Rick Springfield as a "one-hit wonder." He's not. That line has been corrected.