Accessibility links
My American Dream Sounds Like The Jackson 5 : The Record "I Want You Back" is the best pop record ever made — a song too good to be true. 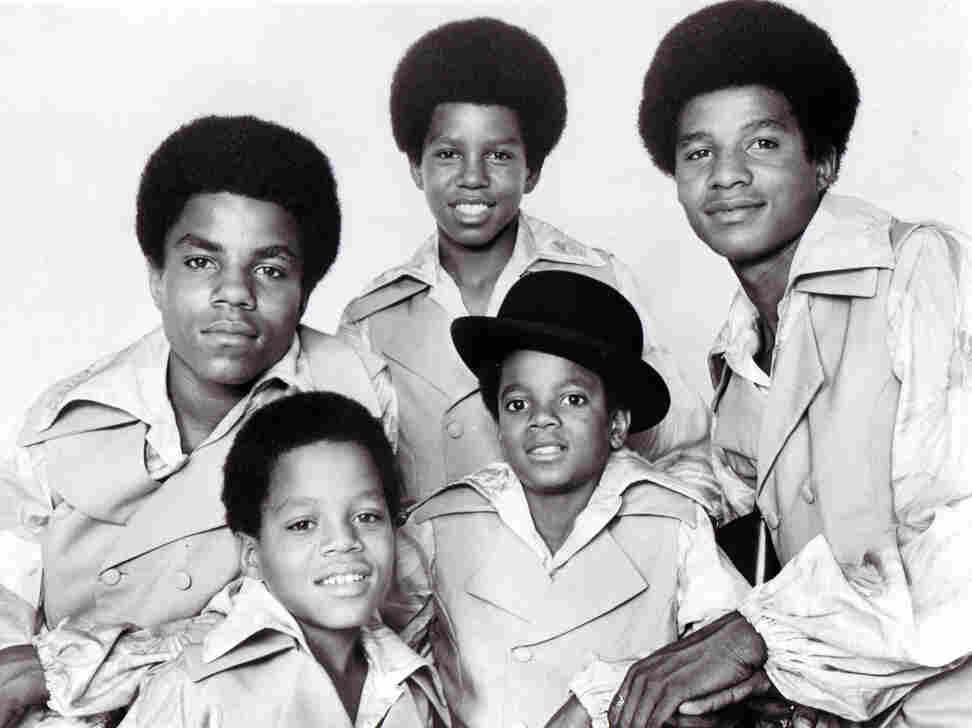 The Jackson 5 in a studio group portrait in 1969. Gilles Petard/Redferns hide caption 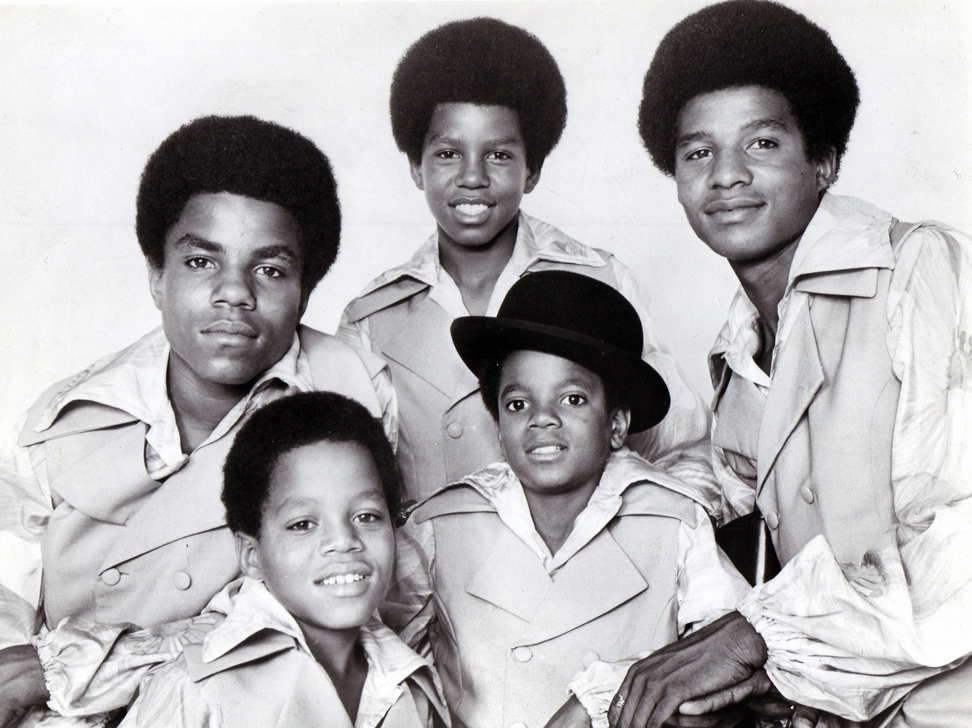 I'm not sure anyone knows what the American Dream is; ask a hundred people and you'll get a hundred different responses, like asking a hundred people to define God, or postmodernism. I'm also not sure I'm its target audience, because for all its vague fantasies of universal opportunity and exceptional potential, I'm always more drawn to rebuttals: Noah Cross, all leering terror, absconding with his granddaughter (daughter! granddaughter!) at the end of Chinatown; Daniel Plainview beating a preacher to death with a bowling pin at the close of There Will Be Blood. Or maybe I'm just someone who wants to hear both sides, which would be just one reason that I want to hear The Jackson 5's "I Want You Back," and right now, please.

Read All The Stories

I consider "I Want You Back" to be the best pop record ever made, by such a wide margin that I can barely entertain a conversation. It's three minutes of shimmering and sustained explosion. I can't remember where and when I first heard it but I've wanted to listen to it forever ever since.

It was released by Berry Gordy's Motown Records in late 1969, a company that had risen from an $800 family loan to become the most successful black-owned business in American history, and a home to artists like The Supremes, The Temptations and Marvin Gaye. In a nation fragmented by Jim Crow versus "all deliberate speed," Gordy laid down a bet against the racism of the American public and actually won, lucratively. Motown's famous slogan, "The Sound of Young America" — not white American, not black America, young America — was audacious in its belief that such a sound could exist. It was its own sort of American dream, right down to the dollar signs.

"I Want You Back" is that sound crystallized in a voice unlike any the world had heard. Michael Jackson was all of 10 years old when he recorded "I Want You Back," and while there had been other child stars in the rock 'n' roll era, Frankie Lymon and Stevie Wonder had basically sung like kids, with playful and genial gimmickry. Jackson's vocal on "I Want You Back" is eerily adult and deadly serious, a desperate love song sung with such furious urgency that we believe every word of it. His gospel-infused cries and melismatic runs carry well-learned traces of Wilson Pickett and O.V. Wright, and in its familiarity it's easy to forget that "I Want You Back" is an entirely unique performance in Jackson's career — he never again sang anything quite like it. For all the otherworldly glories of Off The Wall and Thriller and the material rewards they garnered him, "I Want You Back" might be the closest Jackson ever came to taking us to church.

Of course, the problem with three minutes of perfection is that it ends, and "I Want You Back" carries all the disquieting histories that came after it. For starters, the Jackson 5 were the first definitively post-Detroit Motown act ("I Want You Back" was recorded in Los Angeles), and while it's simplistic to draw a connection between Motown's departure and the city's post-industrial decline, the symbolic significance is hard to miss. And it wasn't just Detroit's loss: Motown's westward move marked the label's gradual fall from the pedestal it inhabited for much of the '60s, and the Jackson 5 were the last group Gordy truly "broke" in the way he'd broken so many others. While Motown continued to enjoy success, its luster began to fade, the Sound of Young America becoming the sound of a graying nostalgia.

But the thorniest history embedded in "I Want You Back" is Jackson's own. The 40 years of its aftermath saw him scale unprecedented heights only to suffer an unsettling public deterioration, marked by his increasingly paranoid belief that the pop industry that had raised him was an amoral pit of greed and exploitation. And he might have been right: Joseph Jackson's American Dream was financed by his sons' childhoods, and "I Want You Back" is the earliest ringing of what would come to be pop music's most troublesome cash register. The reason no 10-year-old kid has ever sang like that is that 10-year-old kids probably aren't supposed to.

"I Want You Back" sounds like the American Dream for all of these reasons. It's mythically pristine and hopelessly debased, corrupt ambition realized into flawless art. It's a record too good to be true, breathlessly racing against its own impossibility, and when those three minutes are up, we're left with that impossibility, its darkened corners and turns toward nightmare. And then, if you're anything like me, you listen to it again, and again, just as quickly as you can.

Jack Hamilton teaches in the History and Literature program at Harvard University. He is a frequent contributor to TheAtlantic.com and other publications.