Accessibility links
Universal's Purchase Of EMI Gets Thumbs Up In U.S. And Europe : The Record Despite some limitations on the sale imposed by the European Commission, Universal will command close to 40 percent of the global market in recorded music. 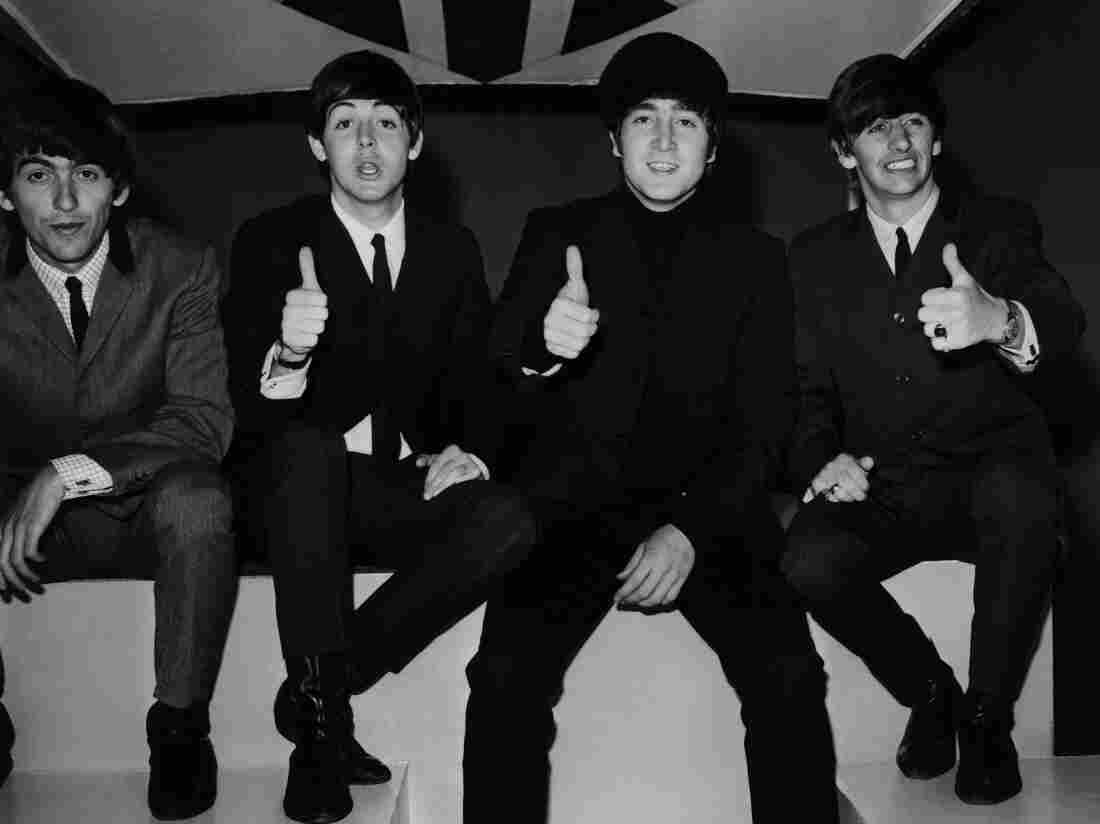 The catalog of The Beatles, which was owned by EMI, will be among the assets that the Universal Music Group gets to keep. Jim Gray/Getty Images hide caption 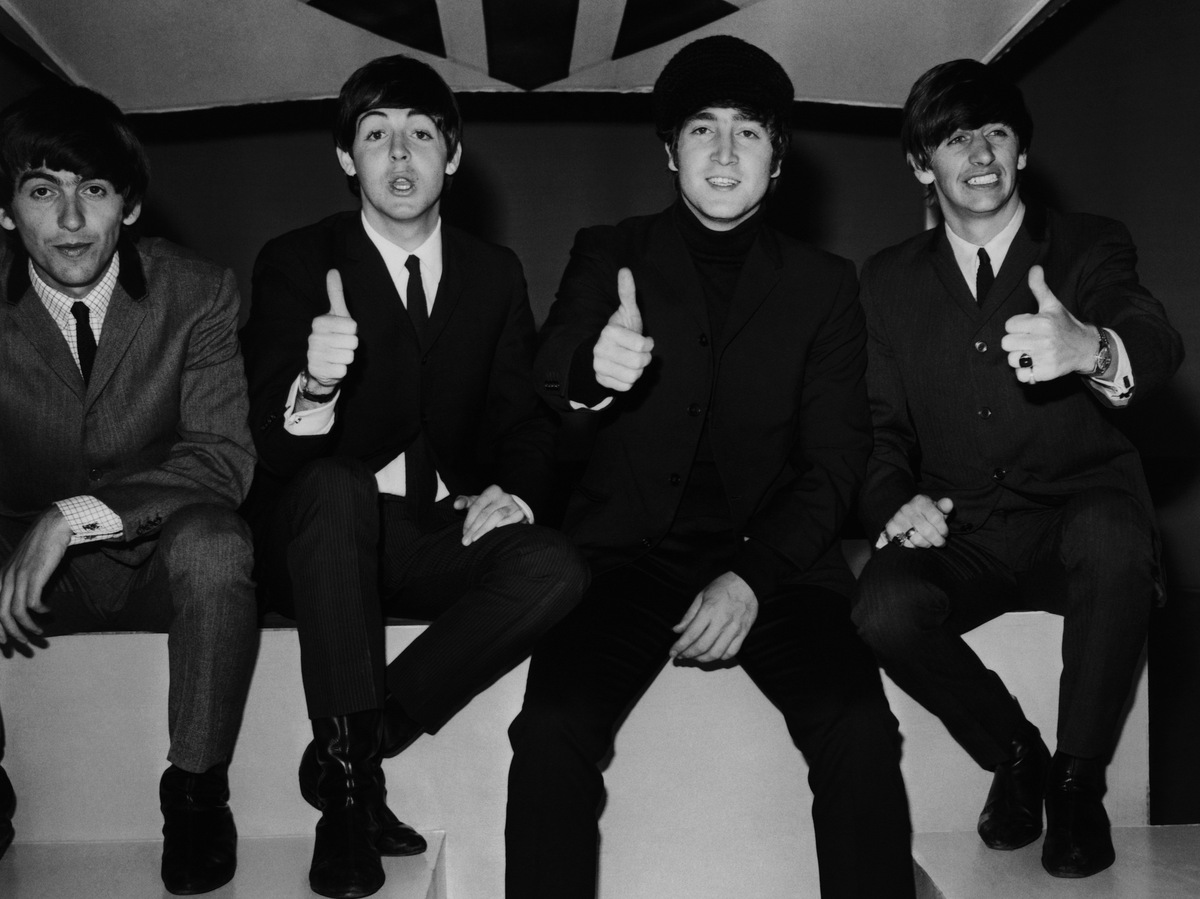 The catalog of The Beatles, which was owned by EMI, will be among the assets that the Universal Music Group gets to keep.

And then there were three — record labels, that is. Regulators in the United States and Europe have approved the acquisition of EMI Music by Univeral Music Group. The combined label will own close to 40 percent of the world music market with a trove of acts that includes The Beatles.

The deal didn't happen quickly. There were months of tense negotiations, and last November, Universal made the deal to buy EMI's recorded music division for a price of $1.9 billion — which it would pay even if the deal wasn't approved, so it must have felt pressure to make it happen.

The European Commission put terms on the deal that include selling off some big acts like Coldplay and Pink Floyd. But even with the loss of those assets, the combined company will still have about 40 percent of the music market in Europe and just under that in the U.S., according to a spokesperson for the Federal Trade Commission. Given the huge challenges facing the music industry — its revenue has been cut in half over the past decade — analyst Antonio Danova thinks a larger entity will have more success.

"The direction of the entire music industry kind of hinges on the ability of these companies to lure consumers back into the market and really leverage their large presence," Danova says.

That means Universal will have more money to throw at new ways to get fans to buy music in an age when many get it online for free. But while that may turn out to be good news for the huge new label, consumer advocates like Gigi Sohn, the president of the nonprofit Public Knowledge, say it may not be good for artists and fans. As it stands, fans don't have a lot of choice. The big online players are iTunes, Spotify and Amazon.

"Is that a lot of competition? I don't think so," Sohn says. "It will likely drive up the cost of those services. It will give artists less opportunity to get their music out there if they're not affiliated with a label."

That's why a lot of consumer groups and independent labels spoke out against this merger. Before it was approved, Martin Mills, the CEO of Beggars Group — a consortium of independent labels that boasts Adele on its roster — said that the deal would make it harder than it already is for independents.

"A long time ago," Mills said, "someone who was running Universal at the time said to an independent label colleague of mine, 'Think of ourselves as being in the jungle. I'm an elephant and you're an ant and I tread on you and kill you and I don't even know I've done it.' And I think that applies just as much today, that if they're fighting for more space and more exposure for themselves, then whether they're trying, what they're doing is creating less space and less exposure for everyone else."

Mills says that if the major labels consolidate power, there will be less chance for a band that starts in a garage and has a really different sound to get the exposure it needs to be successful. Even for bands that have signed to smaller labels, the digital landscape could be crowded by the size of the new label. Mills notes that the increasingly popular music service Spotify is actually owned in part by the major labels, which means they could potentially dictate terms, making it even harder for a band to break through. But Universal — which was already the largest label in the world before it bought EMI — was so big already that some analysts don't see that it's going to be any different.

"The fact that their market share has gone up 6 percent, 7 percent, well, I don't think it gives them any more sway," says Simon Dyson, the editor of Music & Copyright, an industry newsletter. "They were essential for the launch of any digital music service anyway, so I can't see that that makes it any worse."

And Dyson points out that one of the conditions of the merger requires that when Universal sells its assets, which includes EMI's Parlophone Label and its classical division, it must sell a large chunk to one company. And that might result in a fourth kind of mini-major label, where right now there are only three.