Accessibility links
Patti Page, Who Dominated The '50s Pop Charts, Dies : The Record Page had one of the biggest-selling singles ever with her version of "The Tennessee Waltz." 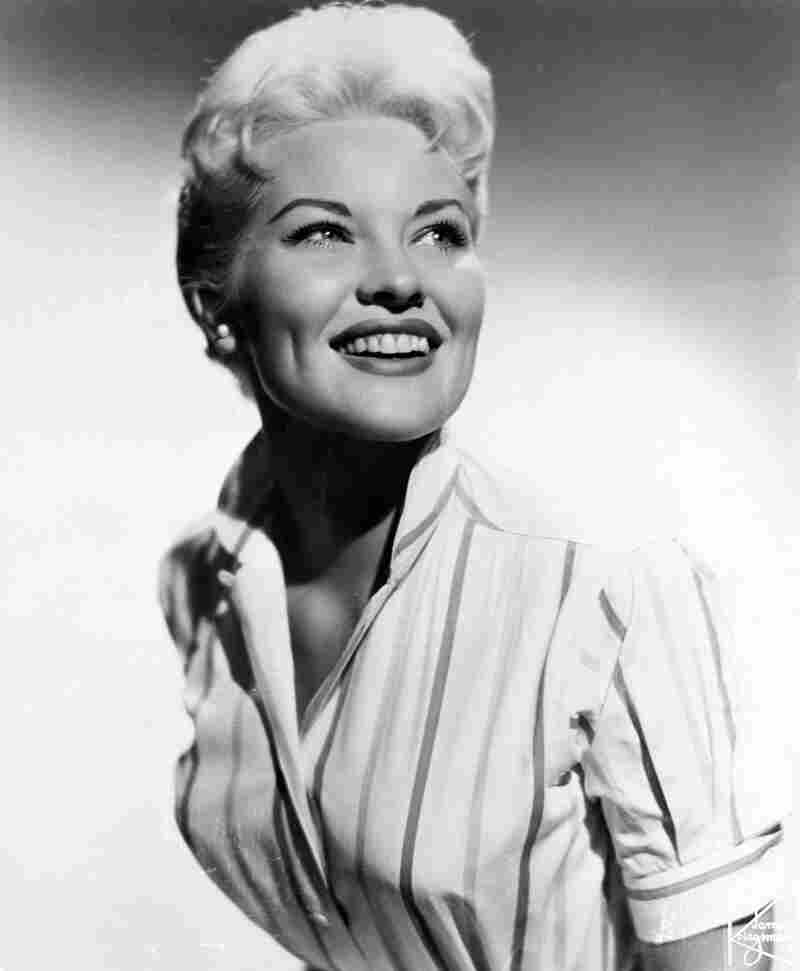 Patti Page — known for such songs as "Tennessee Waltz" and "How Much Is That Doggie in the Window?" — is seen here in 1958. Page died Tuesday at age 85. Bettmann/Corbis hide caption 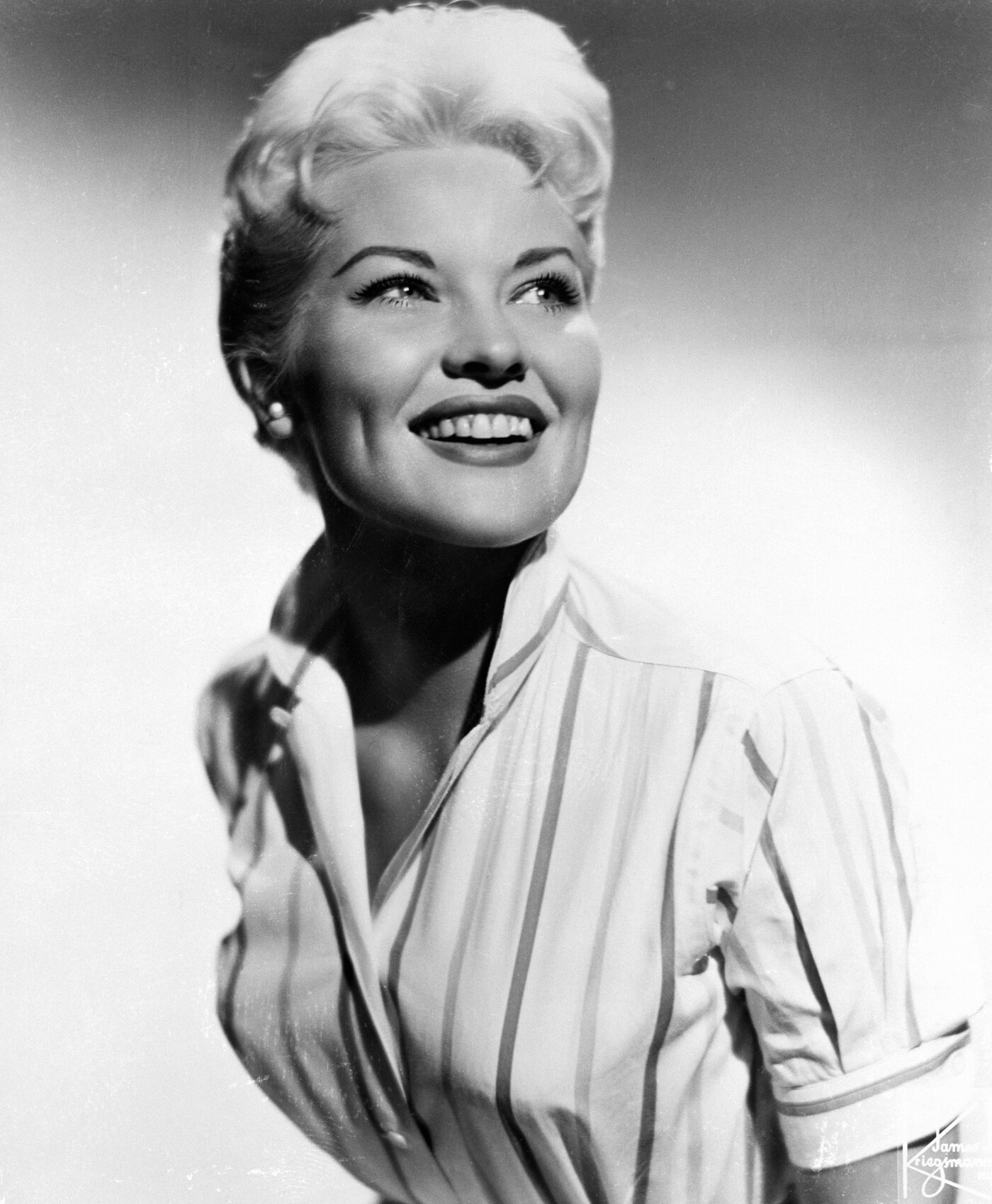 Patti Page — known for such songs as "Tennessee Waltz" and "How Much Is That Doggie in the Window?" — is seen here in 1958. Page died Tuesday at age 85.

Patti Page, whose comforting voice made hits of heartbreaking ballads ("Tennessee Waltz") and novelty songs ("How Much Is That Doggie in the Window?"), died Tuesday in Encinitas, Calif. She was 85 years old.

Page was born Clara Ann Fowler in Oklahoma in 1927, and as a teenager, sang on a radio program in Tulsa, Okla. She was soon touring with the Jimmy Joy Band and landed a record deal with Mercury Records after meeting Benny Goodman. Her country-inflected delivery and crossover appeal made her a dominant force on the charts, starting with a trio of hits released in 1950 — "With My Eyes Wide Open, I'm Dreaming," "All My Love (Bolero)" and "Tennessee Waltz," which stayed at No. 1 for months. Later hits included "I Went To Your Wedding," "Cross Over the Bridge," "Allegheny Moon" and "Old Cape Cod."

Page sold millions of records, making her one of the biggest recording artists of the decade, though her star dimmed as rock 'n' roll began to emerge in its latter half. She also hosted a string of televised variety shows, including The Patti Page Show and The Big Record, and appeared in the films Elmer Gantry and Boys' Night Out.

Page won her first Grammy in 1999, for Live at Carnegie Hall: The 50th Anniversary Concert, (most of her hits came out before the awards were created in 1959). She was scheduled to receive a Lifetime Achievement Award at this year's ceremony in February. According to a statement from The Recording Academy, she will be honored posthumously.