Accessibility links
Why There Are Only 100 Copies Of The New Bob Dylan Record : The Record Only available in Europe, Dylan's new, limited-edition compilation aims to extend the copyright on unreleased material from the beginning of his career. 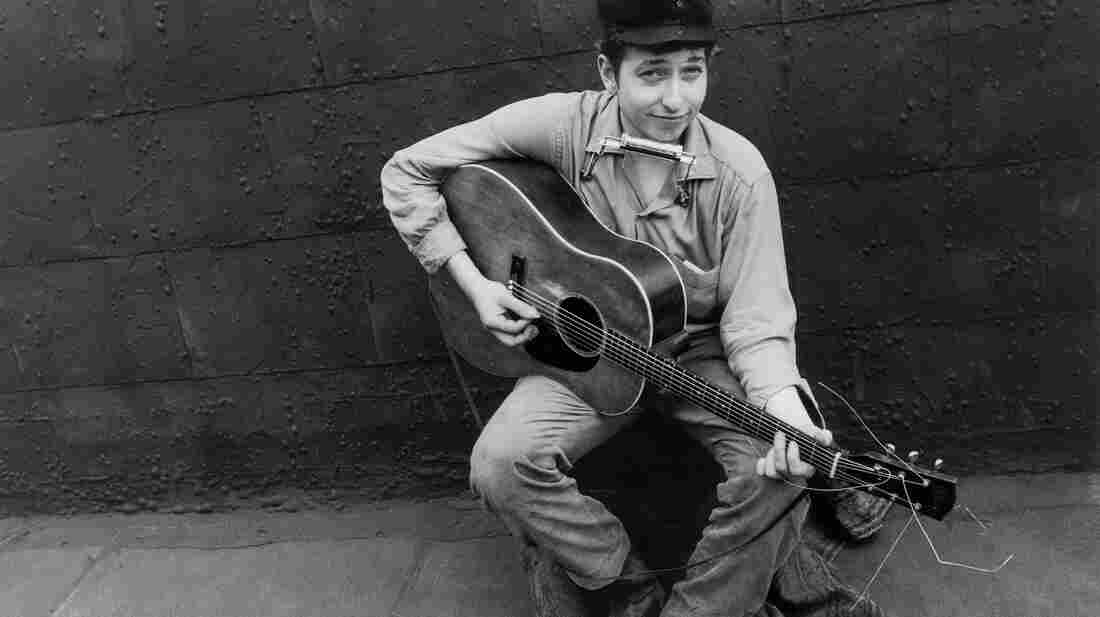 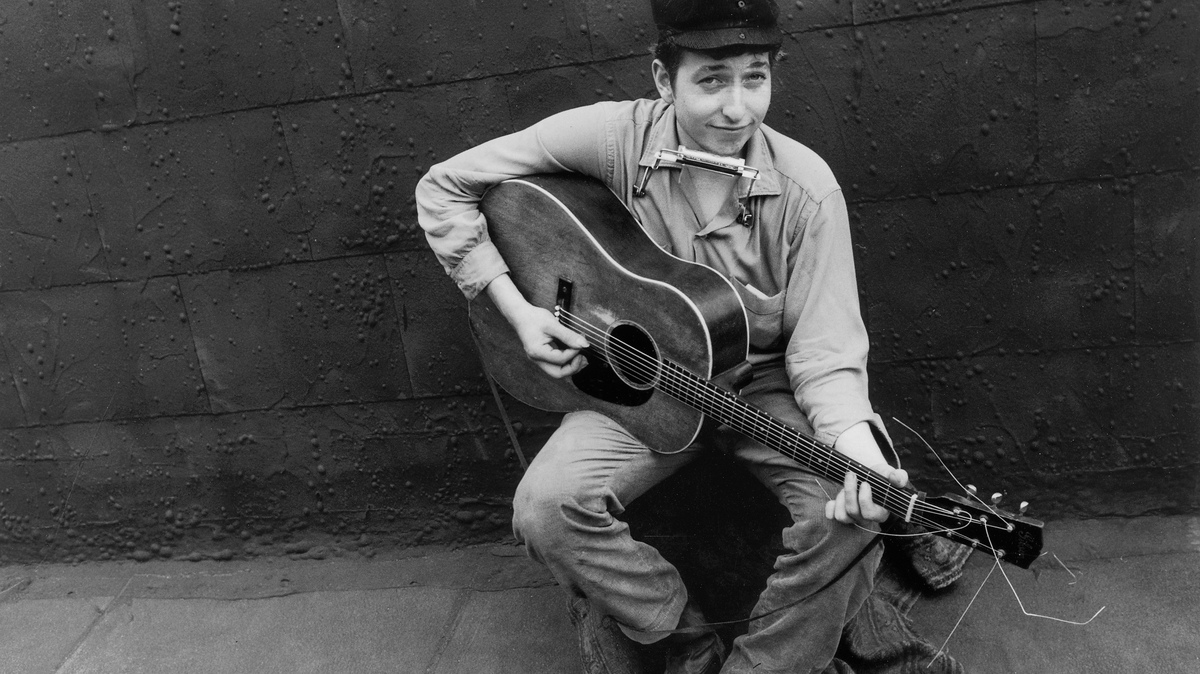 Bob Dylan has made some puzzling moves in his celebrated career, but the compilation that his record label recently released may be as odd as anything he's ever put out.

The compilation, 50th Anniversary Collection, is a limited-edition, four-CD set that was only released in Europe. It seems to have been designed by the label to exploit a recent change in European copyright law.

The collection is a scrapbook of recordings from the first years of Bob Dylan's career: unreleased home tapes, live performances from Greenwich Village folk clubs and outtakes from the sessions for his second studio album, The Freewheelin' Bob Dylan.

The packaging of the 50th Anniversary Collection is minimal — just four discs, a brown paper cover and a cursory list of the 86 tracks.

Dylan's record label declined requests to talk about the collection or its unconventional release strategy.

But the subtitle, The Copyright Extension Collection, Volume 1, speaks for itself.

"Even record executives occasionally stray into honesty," says James Boyle, a law professor at Duke University. "This is, in fact, a copyright extension collection. That's what it is."

The European Union recently extended the term of copyright for sound recordings from 50 years to 70 years. But, there's a catch.

"You actually have to have, at some point, distributed these songs during that initial 50-year period. These were masters that were lying in the vaults," Boyle says, "and none of them had ever seen the light of day. And so he had to get them out before that 50-year period expired in order to get the extra 20 years."

Because this material was recorded in 1962 and 1963, the label essentially has to use it or lose it to the public domain.

In Britain, the European Union copyright extension is known as Cliff's Law — named after Sir Cliff Richard, the 1960s-era singer who pushed hard for its passage.

In an interview with the BBC, Richard says it's not fair that artists should lose the right to collect royalties from their records just because those records happen to be 50 years old.

"That's my creative juices," Richard says. "I created it, I helped to arrange it. I helped sometimes to produce it. And you make this record. And then someone takes it away before you're even dead."

But critics say the copyright extension will mainly help record companies and artists like The Beatles, The Rolling Stones and The Who, whose recordings might otherwise begin entering the public domain in the next few years.

"The vast majority of musicians won't see a dime," Boyle says. "The evidence was that in fact, the benefits would go to very, very few people — the megastars."

Boyle says the European Union law does include a few provisions that are supposed to help common musicians, too. After 50 years, for example, they can terminate their original contracts with their record labels and get ownership of their recordings back. But Boyle says there's a catch here, too.

"In order for them to be able to exercise this termination, it had to be that the record label hadn't put a new version out within a year of the directive passing," Boyle says. "So we're probably going to see a large number of reissued songs, or aging rockers are gonna be terminating their deals and getting their rights back over their recordings."

Whatever its intentions, Boyle thinks the copyright extension will ultimately end up hurting the public. Dylan fans in Europe might beg to differ, though: If they weren't lucky enough to snatch up one of the 100 physical copies of the discs, they can buy MP3s of the Copyright Extension Collection from Dylan's website.

The rest of us can bid for one of those copies on eBay — where one recently sold for more than $1,000 — or wait for a proper U.S. release.