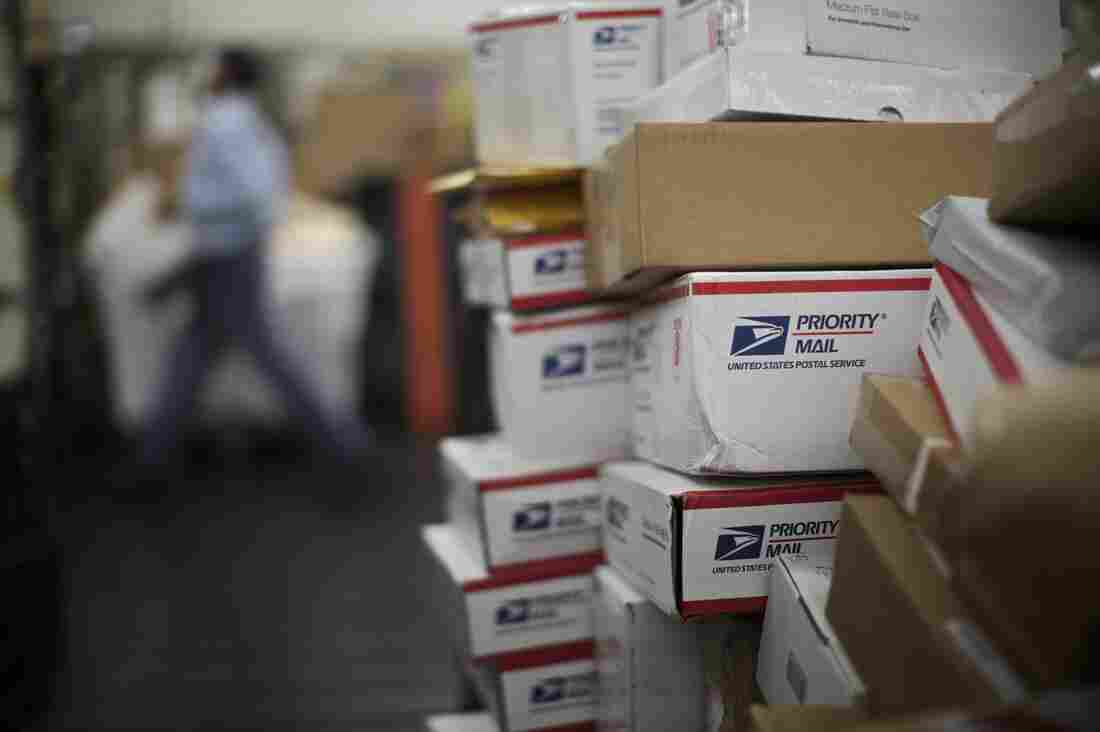 Postal rates for domestic first-class mail went up just a penny this week, but for businesses that ship packages internationally — like small record labels — the rate increases are much larger. John Gress/Corbis hide caption 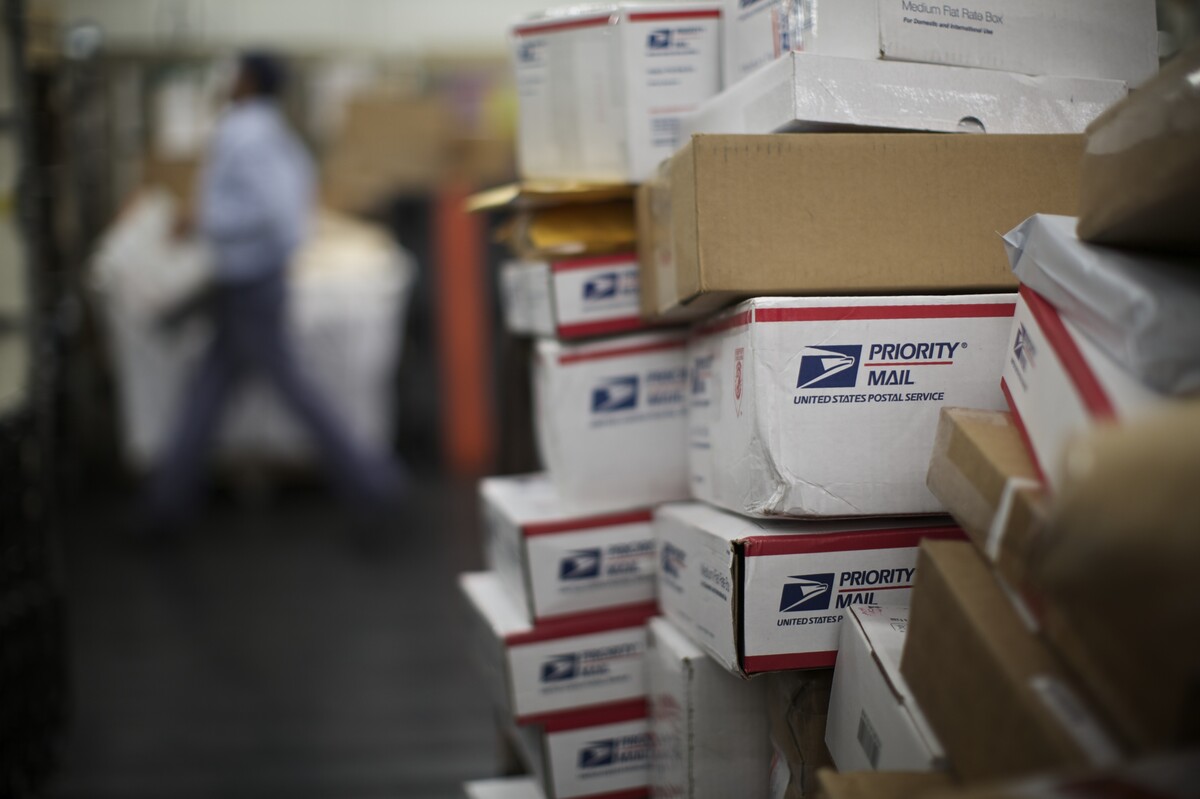 Postal rates for domestic first-class mail went up just a penny this week, but for businesses that ship packages internationally — like small record labels — the rate increases are much larger.

Prices on mail sent through the U.S. Postal Service increased this week — the price of a first-class stamp now costs 46 cents, up a penny. But for small businesses that ship products overseas, like many independent record labels, the costs could be much larger.

Brian Lowit, who has worked at Washington, D.C.'s Dischord Records for 10 years, says that while a postage rate hike is a familiar bump in the road, "I've never seen one this drastic."

Dischord, the label started and run by Ian MacKaye of the local band Fugazi, has long been known for selling moderately priced records. A copy of Fugazi's 1991 album Steady Diet of Nothing still costs just $10 on CD and $11 on LP. When a customer in Europe or Asia buys a record, though, the label has to add in the cost of shipping. And for those customers, that cost is now much higher.

Dischord also distributes releases by many other labels. Lowit says that on Saturday, it cost $13.17 to ship a record to the U.K. Today, it costs him $18.60. For a label that ships several hundred LPs overseas every week, that's a lot of money.

Last year, the USPS posted record losses — nearly $16 billion — and the rate increase is intended to help the agency generate revenue. In a statement earlier this year, Postmaster General Patrick Donahoe said the USPS is currently losing $25 million per day.

By law, the Postal Service is only allowed to raise the average price of its services at a rate equal to or less than the rate of inflation, which is currently 2.570 percent. On Sunday morning, rates rose across the board, but the distribution of those increases was different for different services. The cost of postcard and first-class stamps increased by a penny. Domestic first-class packages are up around 3 percent. Express mail went up about 6 percent.

"The domestic [increase] is real minimal, but I am concerned about the international," says Jeremy Bible, who runs Experimedia, a label, retailer and distributor. Think about everything that goes into the final LP before it gets shipped, he says, from the paper sleeve to the circle glued to the center of the disc: "the labels for when they're manufacturing, and supplies, probably even up to the manufacturers such as the pressing plants, who have to have stuff shipped to them."

Bible says the biggest hit will be taken by small labels who rely on direct orders from consumers to stay in the black.

"In some of these cases, the shipping is becoming more expensive than what the people are actually buying," he says. "I'm really not sure what the Postal Service is thinking, because they're making people look into other options."

The best option for small labels who ship overseas may be to avoid the postal service altogether. Ron Morelli, who runs a record label called L.I.E.S. Records, says he ships a majority of his music internationally via a distributor who has long used a freight shipping company rather than the Postal Service. Morelli says that so far, the price hike hasn't affected him.

Other options for labels could include pressing their vinyl overseas, assuming they can find a plant. Or they could do what Jeremy Bible does and ship large amounts of albums — before they're purchased — to a middle man.

"Like for the U.K., I have a friend over there, and when we have new releases I send him a large box, so then they'd hold onto the stock and then when they need to fulfill an order for that country, they'd fulfill that," Bible says.