Accessibility links
Reg Presley, The Voice Of 'Wild Thing,' Dies : The Record The lead singer of The Troggs, who had a string of hits in the 1960s, was 71. 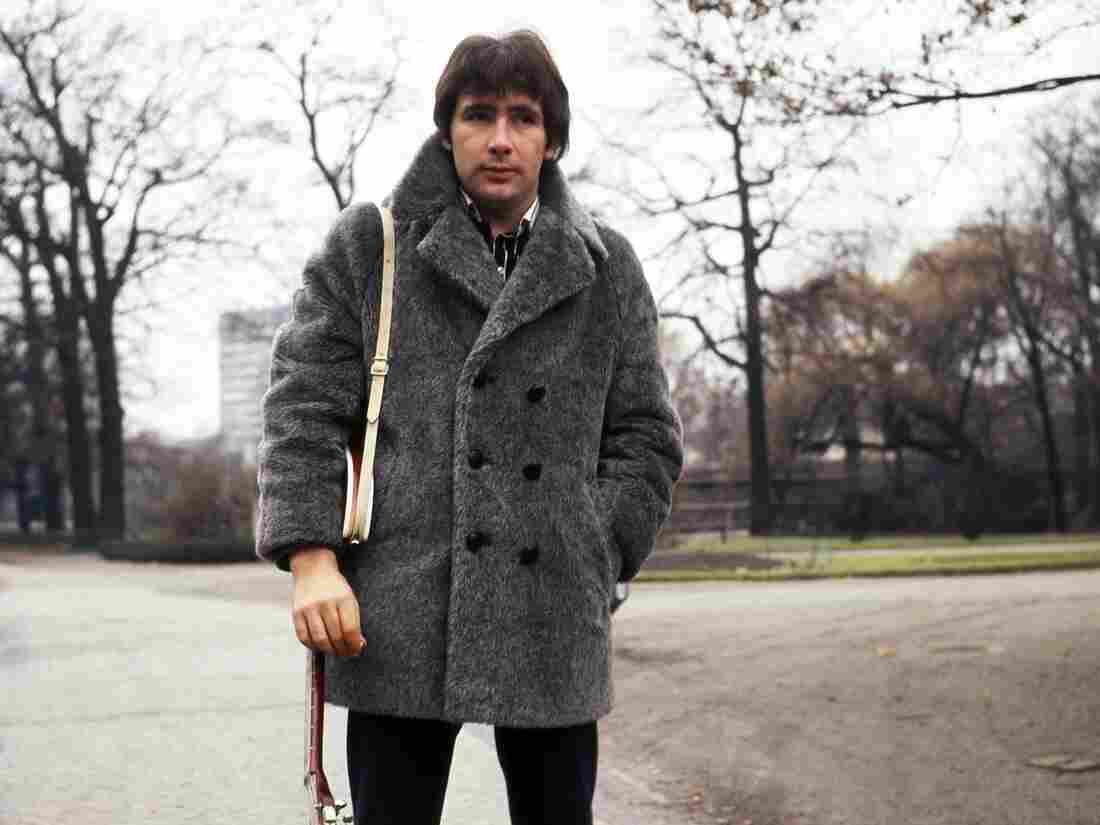 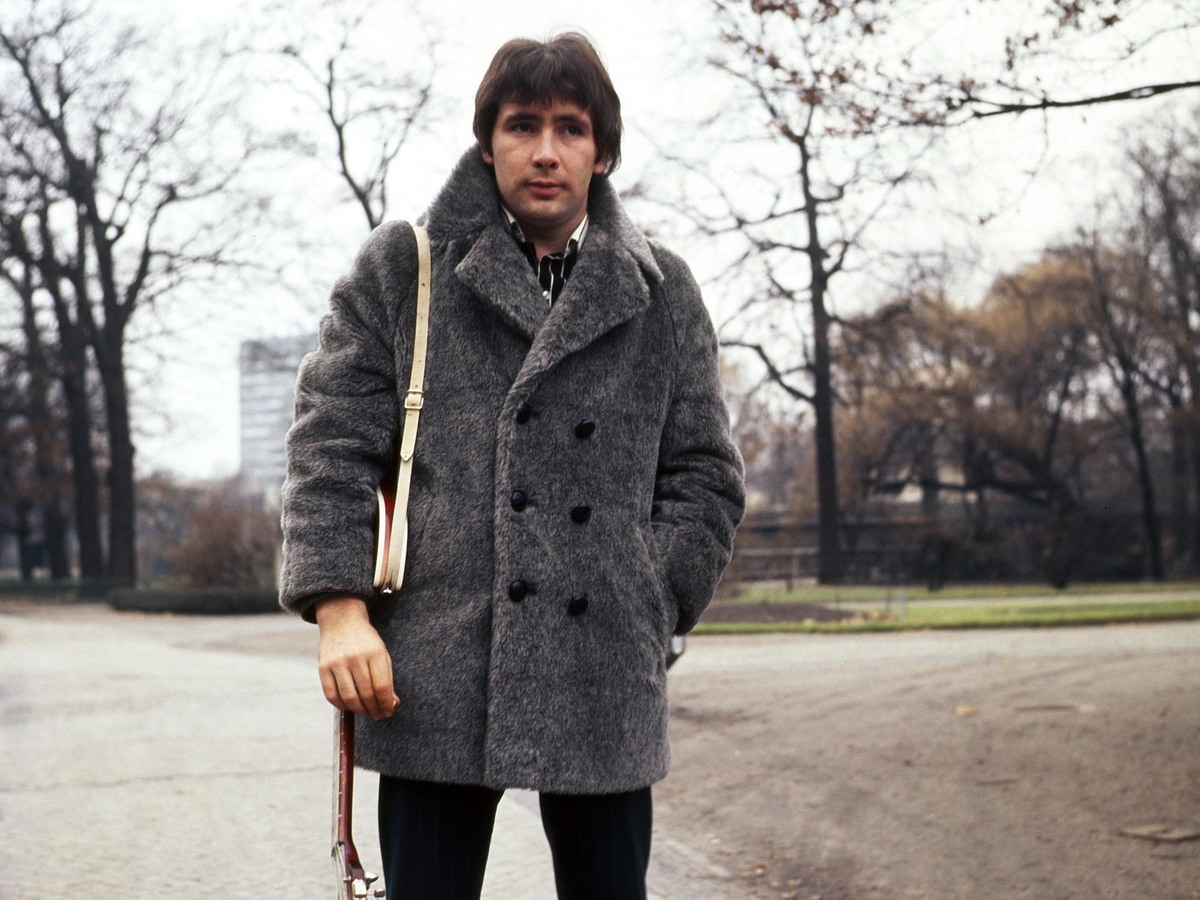 Reg Presley, the founder and lead singer of The Troggs, the rock group best known for the performing the original version of the song "Wild Thing," has died. Presley was 71. He died of lung cancer yesterday at his home in England.

Presley was not the only person to memorably sing "Wild Thing," but his version launched literally hundreds of covers. It was just the most famous of a string of hits released by the band — in one span of 18 months, it had seven hit singles.

"We were sounding pretty potent at that time," Presley said in a 1995 documentary by the BBC.

Born Reginald Maurice Ball, Presley — a publicist changed his last name as a joke — worked as a bricklayer in his hometown of Andover, England. His group, which was originally called The Troglodytes, was signed by the manager of The Kinks in 1965. He didn't quit work until after "Wild Thing" became a hit, something his new wife didn't think would happen even after she heard the song.

"We were really struggling in those days. Money was tight," Brenda Presley said in that same BBC documentary. "I just broke down and cried. I said it would 'never be a hit. It's bloody awful.' "

Legend has it that the guitars on The Troggs' recording were slightly out of tune, driving generations of imitators crazy as they tried to duplicate the sound.

Despite the hits, which included "With A Girl Like You" and "Love Is All Around," the group was mocked by The Beatles, among others. But it were also revered by one of rock's most important critics, Lester Bangs, who called the band the progenitors of punk.

The Troggs' career took a twist in the late '60s when a studio engineer secretly taped the band members arguing during a recording session. The (extremely profane) leaked tapes became such an underground sensation that they were eventually released with the band's permission and even inspired a scene in the movie Spinal Tap.

Generally, the movies were kind to The Troggs. Love Actually and Four Weddings and a Funeral made use of the song "Love Is All Around," and 27 years after it was recorded, a cover of the song went back to No. 1 on the British charts and stayed there for months.

The royalties Presley earned helped finance his fascination, later in life, with aliens, and his certainty that they were trying to talk to us through crop circles. Presley wrote a book about his belief called Wild Things They Don't Tell Us. But by every account he was a modest, unassuming guy. He stayed married to his wife for nearly 50 years and never moved from the town where he'd grown up.