Accessibility links
Music's New 'Real Ambassadors' : The Record Last year, the State Department launched a program that brings international artists to Main Street America. The groups are trying to open ears in the U.S. — and send a message back home. 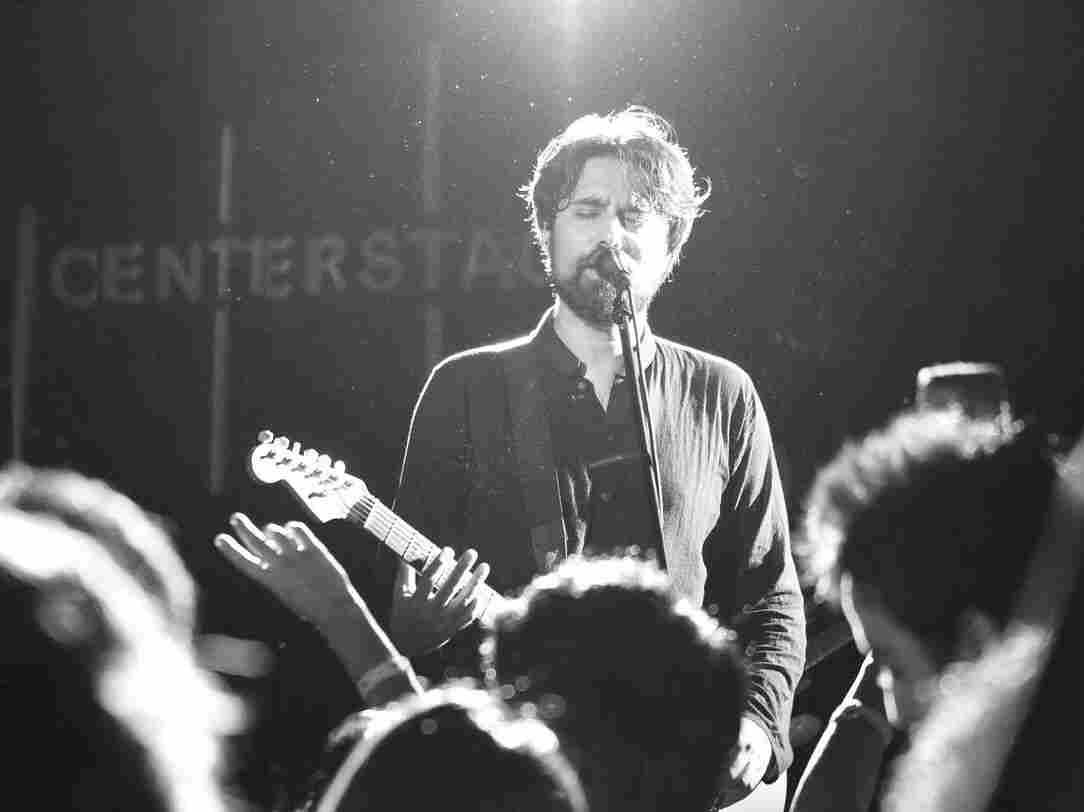 The band noori was invited by the State Department to tour the U.S., as part of a program called Center Stage. Courtesy of the artist hide caption 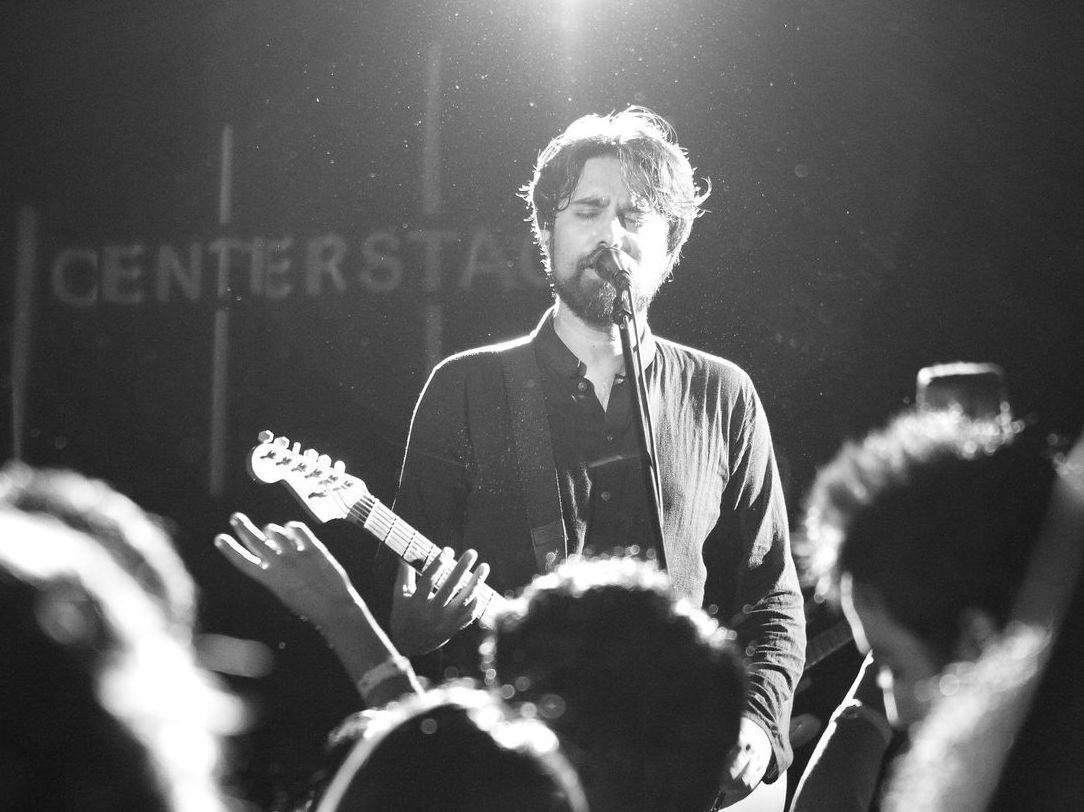 The band noori was invited by the State Department to tour the U.S., as part of a program called Center Stage.

Soft diplomacy is a buzz phrase these days when it comes to U.S. relations abroad. But it's a tactic that goes back at least to 1956, when President Dwight D. Eisenhower sent the high-spirited trumpeter Dizzy Gillespie to the Middle East. It was the first time the U.S. government had sponsored a musical tour for diplomatic purposes, and it was a hit, beginning an era of cultural exchange. For the most part, that exchange has been one-way — heavy on the export side. But the U.S. State Department is making new efforts to bring international artists here.

Early on a Tuesday evening, over a thousand people have crowded into the Kennedy Center's Grand Foyer to hear the rock band noori.

In a lot of ways, it's a typical band. The charismatic guitarist and bass player are brothers. The drummer, naturally, grew up worshipping Neil Peart of Rush. They've broken up and gotten back together, leaving fans to debate whether or not the new material lives up to the old hits.

But noori comes from Pakistan. The band was invited to tour the U.S. by the Department of State as part of Center Stage, an initiative launched in 2012 that brings international artists to Main Street America.

"Pakistan and the U.S. are countries that are in the news every single day, and they're strategically important countries," says Assistant Secretary of State Ann Stock, who is in charge of the program. "But this allows citizens to see Pakistan and the United States in a whole different light — they see it through people-to-people connections."

In its first year, Center Stage will present 10 different groups — from Pakistan, Haiti and Indonesia — in 60 American cities across 22 states.

Bringing international performers here is a significant departure from the State Department's long history of sending U.S. musicians abroad. It sent Dave Brubeck to 18 different countries, and he later created a musical about the tours, called The Real Ambassadors, which starred Louis Armstrong.

Jazz, with its roots in the black working class, was the perfect vehicle for exporting American ideals during the Cold War. It served President Eisenhower and his secretary of state well as they competed with the Soviet Union for hearts and minds across Africa, Asia and the Middle East, where nations were newly liberated from their colonial masters.

"Eisenhower [and Secretary of State] John Foster Dulles — this generation of diplomats understood very well that race discrimination in America was America's Achilles' heel," says Penny von Eschen, the author of Satchmo Blows Up the World, a history of the State Department jazz tours. "The Soviets could easily and truthfully point to the Jim Crow laws, the discrimination against African-Americans within the US. In these tours, it became very important for the United States to promote black American artists.

Eisenhower's programs started with a $5 million appropriation. The cost of Center Stage is almost $2 million; more than a third of that is privately funded.

Like their Cold War counterparts, Center Stage musicians, dancers, theater troupes and puppeteers have been chosen strategically — in this case, to reach younger audiences. In addition to noori, the first round of musicians includes the Haitian singer and songwriter BelO, who is known for his socially conscious lyrics; and Jogja Hip Hop Foundation, whose members rap about modern, urban life in Indonesia.

The groups aren't only trying to open ears in the U.S. — they're sending a message back home. While tens of thousands of Americans saw noori on its U.S. tour, Assistant Secretary Stock points out that hundreds of thousands of fans have liked them on Facebook.

"So they really gave their fans — not just here, but in Pakistan — a virtual tour of the United States. So it was really quite stunning."

That's a substantial audience of young Pakistanis learning about the U.S. from their fellow citizens. But can posts and tweets and pics of performers' travels really advance American policies there? Author Penny von Eschen doesn't think so.

"With the immediate situation of a virulent anti-Americanism and a growing outrage over the drone strikes and the extensive killing of civilians, I simply don't see that sending musicians abroad is going to temper that criticism in any way," von Eschen says. "And I don't think there's any historical evidence that's happened in the past."

Ali Noor, the guitarist for noori, turned down previous offers to play in the U.S. because he knew it would be difficult to reach beyond the Pakistani expatriate community. But this tour did that.

That's the kind of exchange the State Department is hoping for.