Accessibility links
Georges Moustaki, Who Wrote Songs For Edith Piaf, Dies : The Record One of France's most beloved songwriters, Moustaki died Thursday in Nice after a long illness. He was known for infusing French song with sounds from around the world. 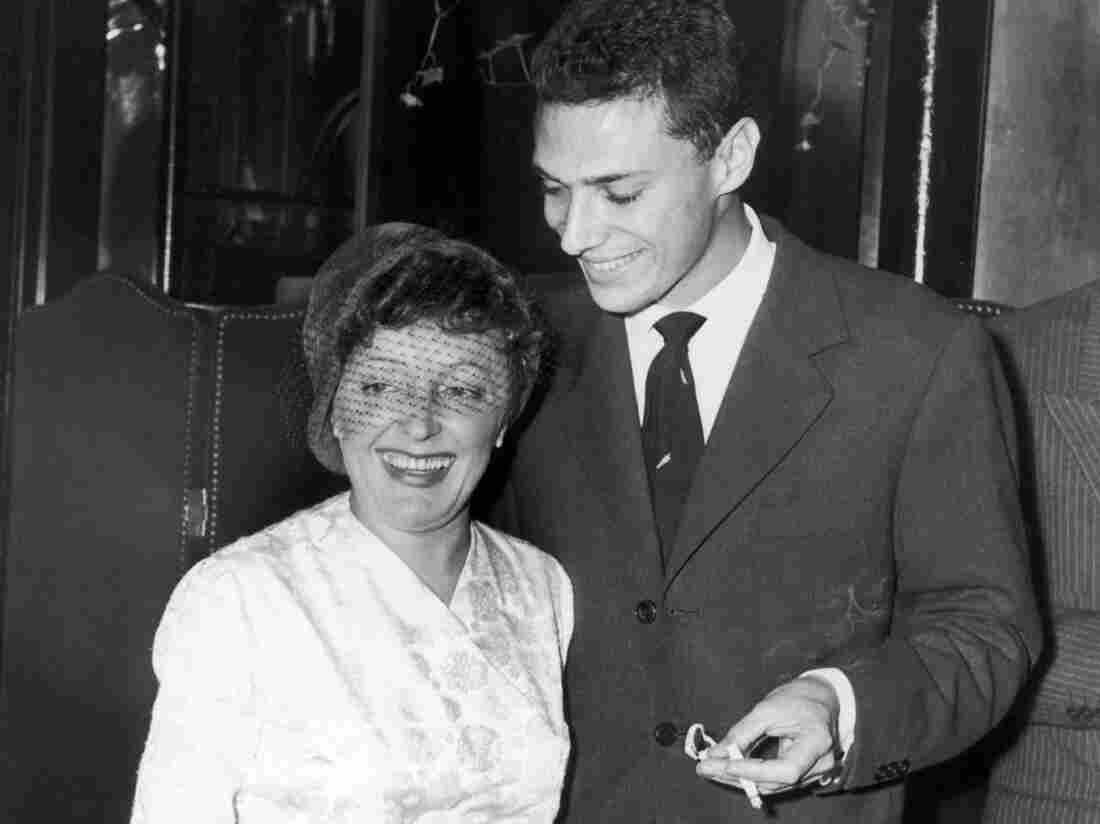 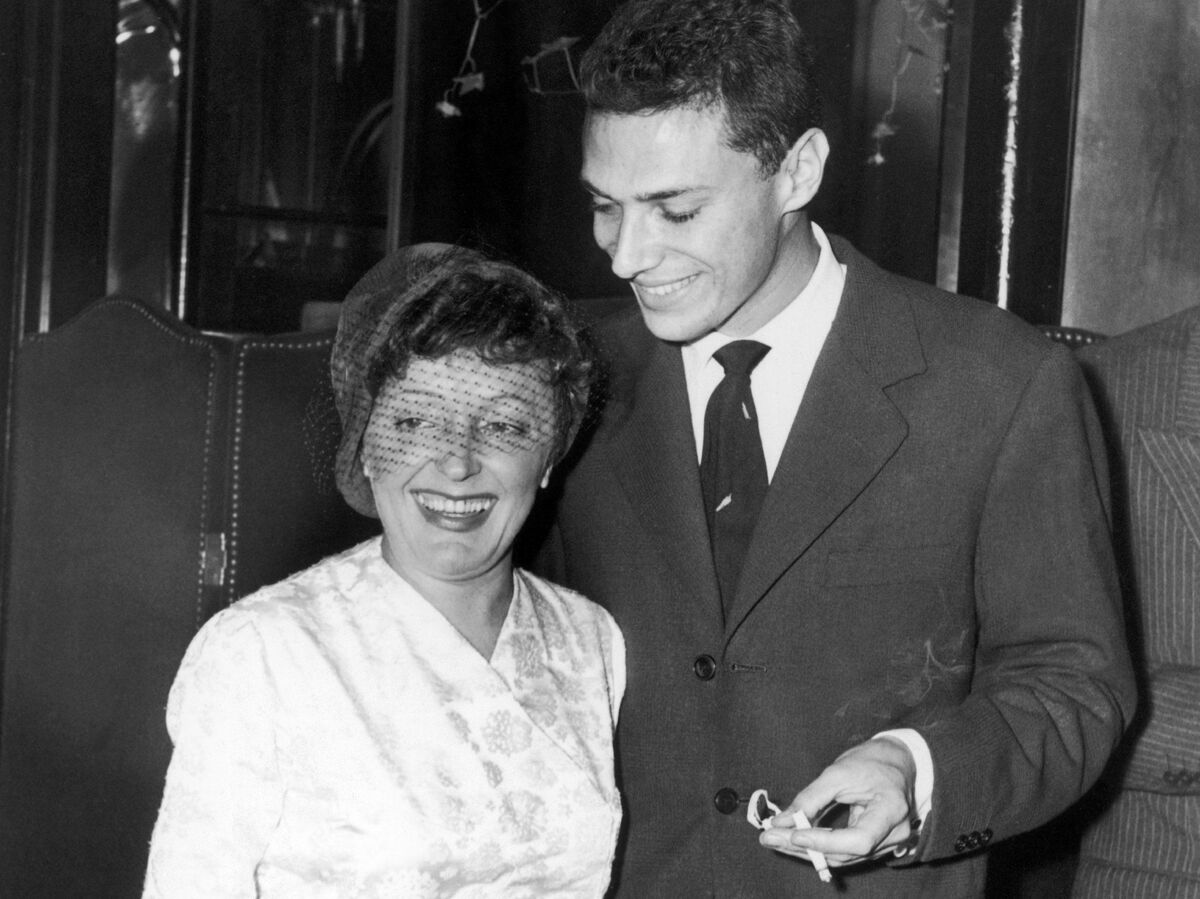 Georges Moustaki with Edith Piaf in New York in 1958. Moustaki wrote the lyrics to "Milord," one of Piaf's biggest hits.

Georges Moustaki, one of France's most beloved songwriters, died Thursday in Nice after a long illness. He was 79. Moustaki was known for infusing French song with sounds from around the world.

In 1959, Moustaki wrote the lyrics to Edith Piaf's international hit "Milord," a song about a working-class girl who falls for an English gentleman. At the time, Piaf was in her early 40s and the handsome Moustaki was in his mid-20s.

Piaf was smitten with Moustaki's music, as well as his great charm. Carolyn Burke, who wrote a biography of Piaf, says the two were lovers. They wrote "Milord" while they were on vacation.

"He started writing words down on a paper napkin. One of them was the word 'milord.' Piaf chose it, drew a circle around it and told him, 'Start from there,' " Burke says.

Although Moustaki did not write the music for "Milord," Piaf liked how his compositions were flavored with jazz and styles that went beyond France's borders. She sang a number of his songs, including "Le Gitan et La Fille" and "Eden Blues."

Moustaki was born in Egypt to Greek parents and moved to France when he was a teenager. He wrote poetry and worked as a journalist for an Egyptian newspaper. As a solo artist, Moustaki became popular for songs about freedom and individuality. His first hit — "Le Meteque" (or "The Mongrel") — is about being an outsider.

In one of the many tributes being written today, France's culture minister wrote that Georges Moustaki was "an artist committed to humanist values."