Accessibility links
Boards Of Canada Tap A Devout Following To Push New Album : The Record By leaking details of its new release through codes and numbers, the Scottish electronic duo worked the press game backwards. 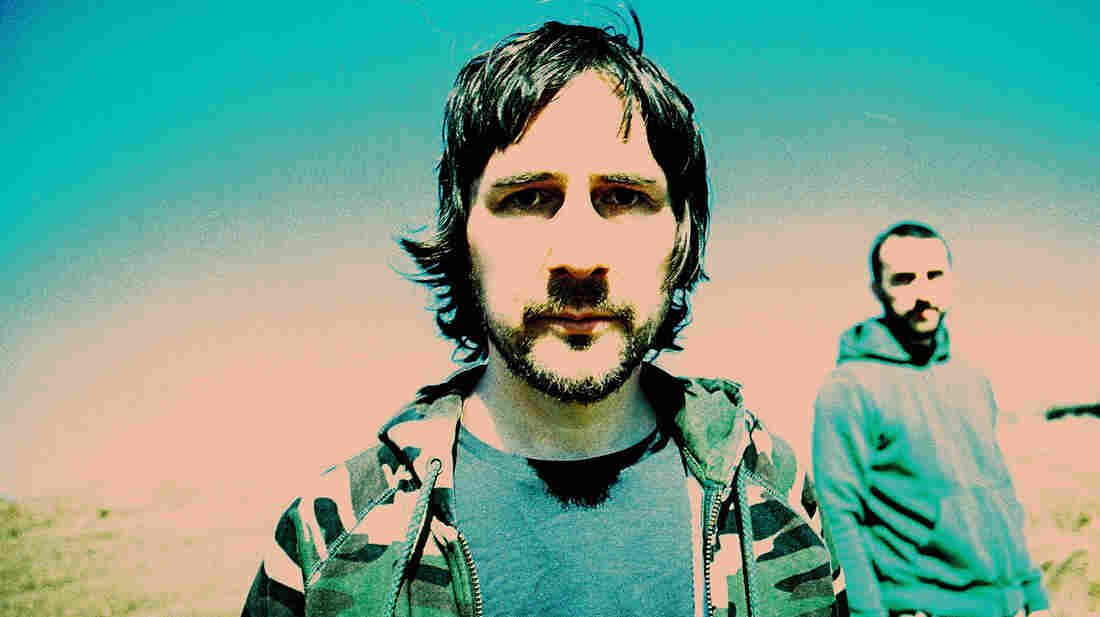 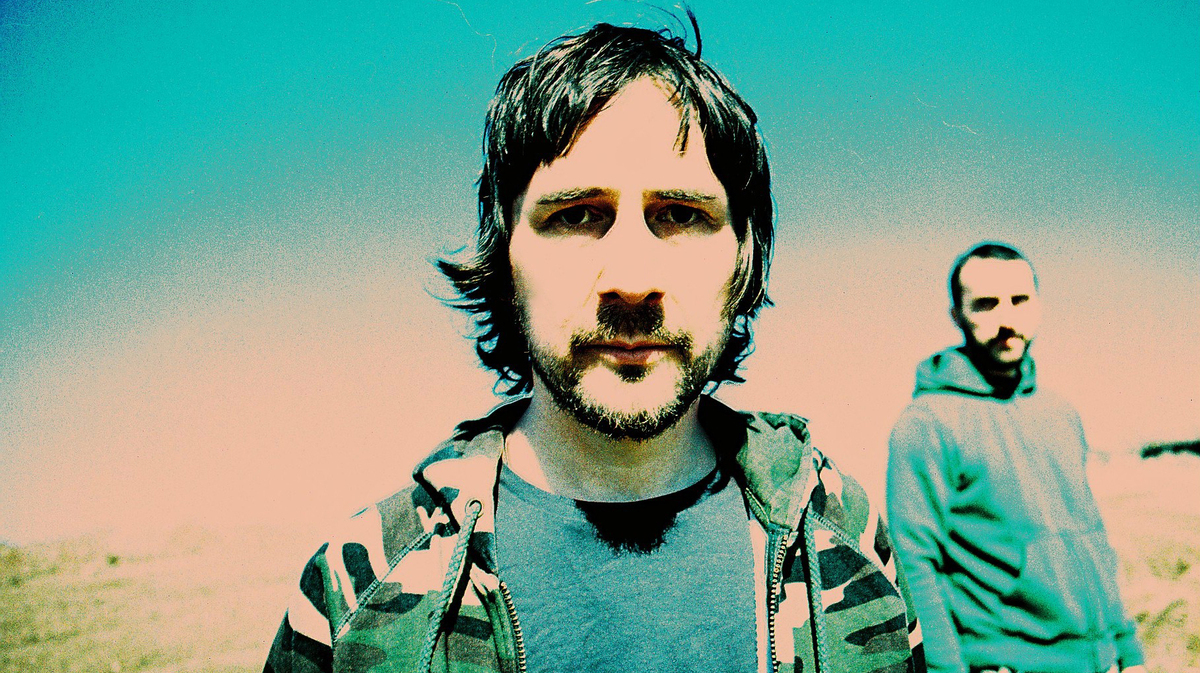 By now you've likely seen at least one article or post about electronic duo Daft Punk. The wall-to-wall coverage followed weeks of intense viral marketing in which the duo sneaked tidbits of information to music hungry fans through a number of platforms. This spring another electronic duo, Boards of Canada, stirred up attention in much the same way.

The rumors started in February of last year, when a BBC radio personality mentioned out of the blue that a Boards of Canada double album was on the way. A short time later, a fan asked the group on Facebook if that was true. The response was, "Yes." Then nothing — until April 2013, on Record Store Day, when a mysterious 12" was found at Other Music, a store in New York City.

"And that was, I'd say, the first step on a long, convoluted, labyrinthine and incredibly fun and entertaining pre-release process," says Joseph Morpurgo, deputy editor of Fact magazine, who's followed Boards of Canada for years.

The record picked up in New York was labeled only with the words Boards of Canada, set atop a series of slants, dashes and X's. When it plays, a robotic voice intones a string of numbers — 936557 — over music. Shortly after, more clues started popping up. Another record was found in London, a bit of music was played on BBC Radio One and another snippet, with a different set of numbers, was handed to NPR's Bob Boilen, who played it on his show, All Songs Considered.

"Then I believe there was some very complex jiggery pokery that went on, involving videos that were up on the Boards of Canada YouTube site," Morpurgo says. Somebody was making changes that did not go unnoticed by the group's fans. After about a week of code cracking, number stacking and backtracking, the mystery was finally solved. The numbers heard on each snippet were parts of a code that unlocked the details for the new album, Tomorrow's Harvest.

Just one of the breadcrumbs left by the group. It was uploaded April 22, two days after the first record was found in New York City.

Since the late '90s, Scottish brothers Michael Sandison and Marcus Eoin have made music that fits their public image: mysterious, introverted, forlorn and nostalgic. As kids, they saw documentaries from the National Film Board of Canada, which is where they got their name. Their fan base is diehard and didn't react kindly to Fact magazine's April Fools' joke this year: a fake Boards of Canada album announcement.

"We had death threats, pictures of animal corpses; just this tsunami of bile came flying our way," says Morpurgo.

That intensity is why the campaign for the real album worked so well, says Mike King, music marketing instructor at Berklee Online and author of the book Music Marketing. "It's brilliant. It's exactly what you should be doing," King says. "They understand that the fans that they have are similar to them: technology savvy, they're willing to jump through these hoops."

Music blogs around the world covered the mystery — one in particular, 2020k, compiled breakthroughs in the case. King says that by going directly to fans, Boards of Canada and their label, Warp, worked the press game backwards. "The fans are leading the charge with the marketing and the traditional outlets ... are sort of following along after," he says.

This isn't the first time bands have leaked clues to upcoming albums. In 2007, Trent Reznor of Nine Inch Nails left USB sticks in bathroom stalls at shows and created websites for fans to find. But at the time, Twitter wasn't as popular — neither was YouTube.

"The real benefit to what Boards of Canada did was, they're floating things out there, they're making fans feel part of what's going on, and then these fans can transmit that information to their worldwide community," says King.

And that can help the news of a new Boards of Canada album reach beyond the base, to say, a Morning Edition audience. But, Fact magazine's Morpurgo says, as clever as this campaign was, it could turn off some of the duo's core following.

"Because the mysterious sort of riddle aspect of the campaign was so overt," Morpurgo says, "it almost makes the subtle mystery play that goes on in their music feel a bit less ambiguous, almost a bit more tacky."

In typical Boards of Canada fashion, the brothers declined, through an intermediary, a request for an interview.