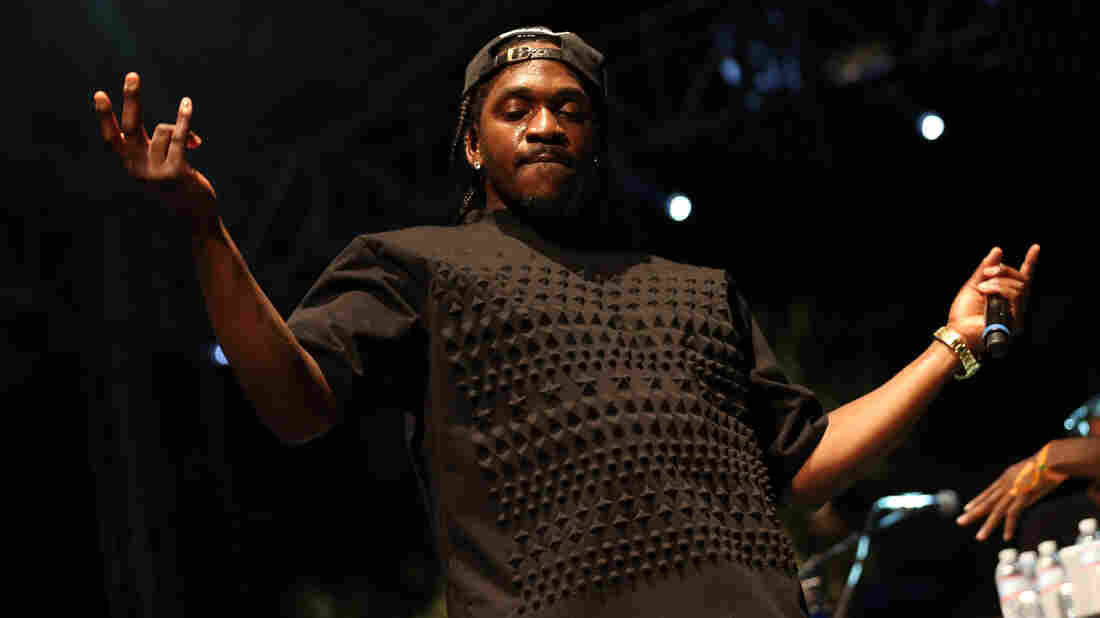 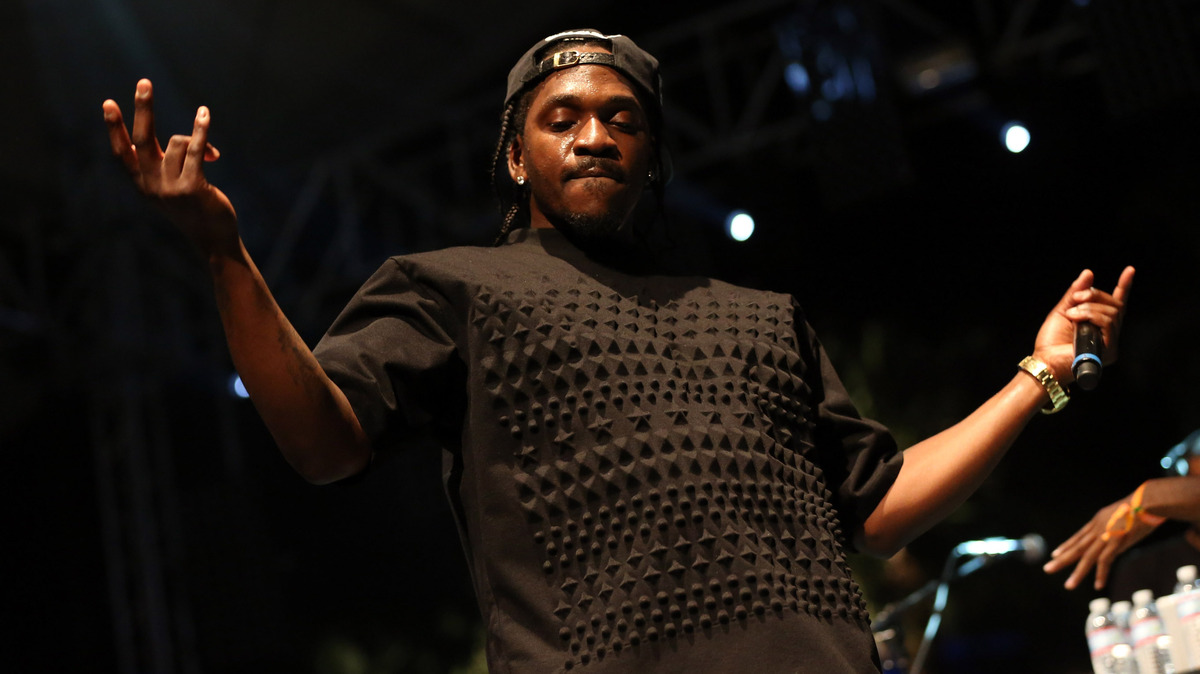 The Brooklyn Hip-Hop Festival was attended by rap's growing middle-aged contingent. Fittingly, it took place in Brooklyn Bridge Park's Pier 5, on the shore of the beautiful, upscale, residential Brooklyn Heights neighborhood, across the river from lower Manhattan. Performances included OGs EPMD and Redman, who performed their 20-year-old hit "Head Banger," and a nostalgic tribute to the late MCA of the Beastie Boys. The three hours before performances were declared "Family Day," described as some "'momma' approved fun" intended to "teach the youth about what hip-hop is all about." Dads rapped along to "Crossover" as their kids ran rampant in madras button-ups.

Minutes after the Brooklyn Hip Hop Festival ended, doors opened over in Manhattan for the hat company New Era's #WearYourAllegiance showcase. The event was webcast on the music web channel Boiler Room, and took place at DCTV, a black box studio space ensconced just below SoHo's clubs and boutiques. The average age appeared to be roughly 21, and the average outfit appeared to be roughly Tyler, the Creator (Supreme hats and backpacks) or one of the night's performers, Schoolboy Q (bucket hats and round sunglasses). Mayer Hawthorne attempted to mix "Black Skinhead" with "Rock and Roll Part 2." Special guest opener DJ Large Professor spun Boogie Down Production deep cuts from 1989, years before many of the attendees were born.

There were many ways in which these shows didn't resemble each other at all, but one way they did: the rapper Pusha T, who, running a wide route between boroughs and generations, headlined both just hours apart.

Pusha T made his name as half of the Neptunes-produced duo Clipse, where he and his brother Malice matched stone-cold, monochromatic coke rap with fellow Virginia Beach native Pharrell's genre-altering minimalist beats. But despite the universal acclaim they received for 2006's Hell Hath No Fury, Clipse were released by Jive records less than a year later. After that, they sort of sputtered out — their relationship with the Neptunes cooled, and next album Till The Casket Drops, lacking the characteristic austerity of their earlier work, failed to inspire listeners. They announced a hiatus in 2009. It wasn't clear what was next for the duo, or, for that matter, Pusha T.

But then, in 2010, Pusha signed as a solo artist with rap's next epochal figure, Kanye West, to his G.O.O.D. Music label. In Pusha T, Kanye got a raw, acerbic talent to help him break from his backpack roots. Pusha's resurgence earned him new success with bigger names and bigger releases. One way or another — with features on singles by established artists, or in his duo, or on tracks laden with big names — he's enjoyed enough acclaim to appeal to the Brooklyn Hip-Hop Festival and the New Era crowd alike. But now, with his major-label solo debut My Name Is My Name a couple months away from release, he's making a bid to appeal to wider audiences on his own.

The only peculiarity about Pusha T playing two different shows in one night was his status as a headliner — something he hasn't truly set out to do until now. But though this always-a-bridesmaid rapper is now gunning for the gown, his sets at both venues — which were virtually identical, save some called audibles at the later show — primarily displayed his impressive feature repertoire over his solo material.

Pusha T can — and almost did — tie together a hit parade setlist entirely comprised of his features. In Brooklyn and Manhattan alike he showcased his work with his G.O.O.D. Music labelmates ("Mercy," "I Don't Like"), Kanye ("Runaway," "So Appalled"), the Clipse ("Grindin") and others, ("Favorite Rapper"). His own solo tracks were intermittently hot ("Millions," "Doesn't Matter") and lukewarm ("Trust You") — but, despite a ferociousness evident even from the back of the venue, his highest solo moments were eclipsed by the absence of whoever he had originally shared the track with.

That is, until he performed "Numbers on the Boards," My Name is My Name's lead single. That track's drone-like minimalism recalls Pusha's best work with Clipse, but stood both singular and characteristic among his other material. At both shows, it felt like a revelatory moment: with collaborators banished, the premise of Pusha T, headliner, came into focus.

A doubleheader is a tall order for any performer, particularly one whose whole schtick is defined by menacing intensity. With his first set, Pusha T captivated the hundreds in attendance; you could see the fire in his eyes from hundreds of feet away. But somehow, by the evening, he switched into another gear. This may have partly been a difference of venues; he stood on a stage at Brooklyn Bridge Park, shouting out individuals in an audience separated from him, but at DCTV, he squeezed onto a tiny elevated platform, surrounded by fans who rapped in unison as he glared into their faces, turning his conviction into focus, working the cameras. Turning to his DJ between sets, he was clearly spent; but he wouldn't relent when the beat dropped again.