Accessibility links
'Something Being Born': On Making A Classic Album With A Boombox : The Record More than 10 years ago, John Darnielle of The Mountain Goats made a career-defining record with the crudest possible tools. A good recording, he says, isn't just a matter of fidelity — as with good food, it's all about what you like. 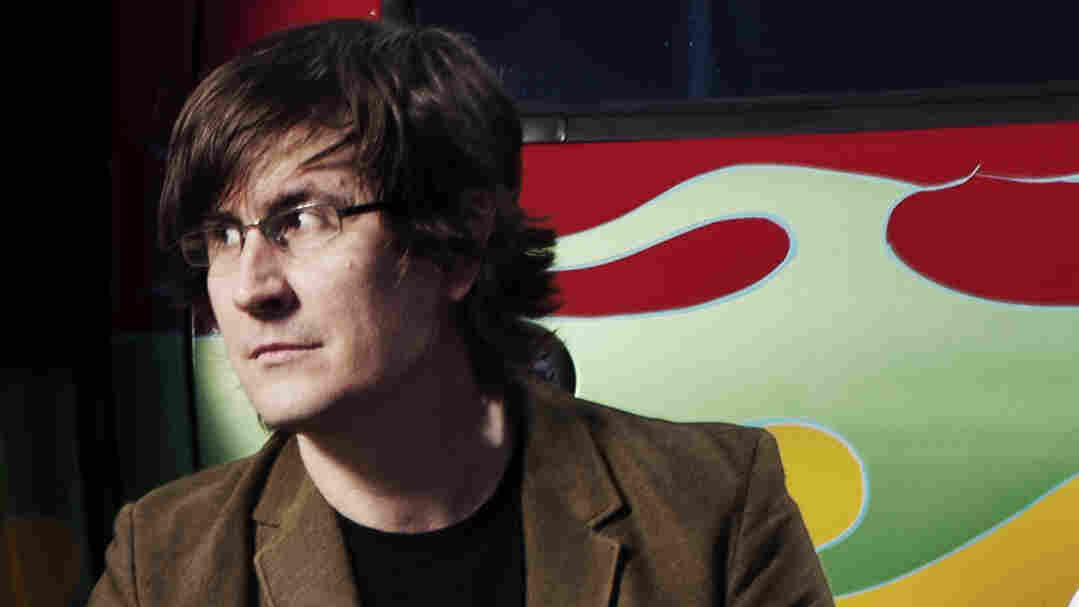 More than 10 years ago, John Darnielle of The Mountain Goats made a career-defining record with the crudest possible tools. D.L. Anderson/Courtesy of the artist hide caption 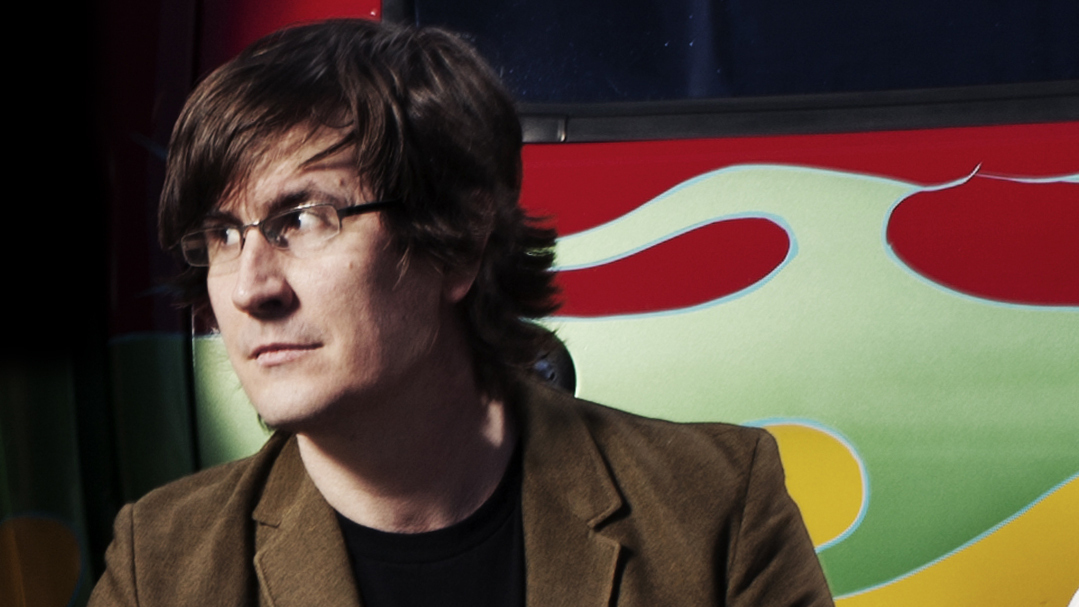 More than 10 years ago, John Darnielle of The Mountain Goats made a career-defining record with the crudest possible tools.

D.L. Anderson/Courtesy of the artist

John Darnielle was a little lonely when he wrote the songs on All Hail West Texas, the 2002 album that became a highlight of his music career. His band, The Mountain Goats, is a trio now, but back then it was a one-man show. Darnielle would come home from the long, dragging hours of his healthcare job, alone in his house while his wife was away at hockey camp. He'd sit down on his couch with his guitar, cobble together some words and music, and hit record on his Panasonic boombox.

Inside Listening: The Mountain Goats' Bassist Assesses His Own Band's Albums

This was Darnielle's preferred recording style in the 1990s and early 2000s, but the songs he put to tape during that solitary summer would shine brighter than their predecessors. All Hail West Texas remains one of The Mountain Goats' best known and most beloved albums, and is also the last one recorded at home. On the occasion of a new deluxe reissue, Darnielle spoke with Weekend Edition Saturday guest host Celeste Headlee about what drew him to this incredibly low-tech method of making music, and what lessons he's held onto since the band began recording in professional studios. Click the audio link to hear the radio version, and read more of their conversation below.

What are the pros and cons of recording this way? There are artists who spend months, sometimes years, editing and re-recording and separating out tracks. What's the benefit of sitting there, with just your guitar and a boombox, and hitting record?

Well, it sounds great; that's the thing. When people talk about fidelity, I think they're imagining that there's some way of recording that will aspire to this condition of total clarity. I look at it more like food: You can't say there's a best food. Foods taste different, and some of them taste really good to you. That machine is, at that point, nine years old and really showing its age — but it sounds kind of seasoned.

The other advantage is, when you go to record a song that you wrote months ago — unless you have a spirit guide or go into some sort of method-acting trance, and even then — I don't think you can really access what it feels like to still be in the process of realizing the composition of the song, for the song to be brand new.

When people talk about fidelity, I think they're imagining that there's some way of recording that will aspire to this condition of total clarity. I look at it more like food: Foods taste different, and some of them taste really good to you.

This is why improvisational music and comedy is so inspiring: You are seeing something being born, and that energy, there is no substitute for. These songs, most of them, are about a minute old when you hear them. They've just now been finished and I hit record. I'll record it two or three times – you know, I'll feel like, "That didn't work," usually without listening back — but the freshness of them, you can hear that. These are new things in the world when you hear them.

But the nature of improvisation is that it's often hit or miss, right? Did it ever go wrong for you?

Oh, man: There was one about a guy in a laboratory, making hybrid mustard greens. This song didn't see the light of day, 'cause it wasn't any good. ... You can't always tell when you're writing. That's where this process has it over improv comedy: When you're doing that live, you're stepping out on the ledge and taking the risk of not being good in front of people. But with me, it's just me and two cats and some Egyptian spiny mice in a glass cage.

This is another thing you don't do in the studio: If a song has a lull, if a song dips at some point, you try to fix that. You want the song to be at least at the same level of goodness throughout. Whereas with something you're doing live, a song dips and rises and that can actually be worked to the song's benefit. There's a second verse, where you feel like we sort of checked out, and then everybody steps on the gas in the third verse and the song suddenly is better than it would have been if it had been at a uniform level of quality.

Watch: The Mountain Goats at the 2013 Newport Folk Festival

This happens if you're recording live at home: You go, "I let myself down there. I really just have to step it up here for the climax." Whereas in the studio, you just fix it. I think we've gotten pretty good at preserving the spontaneous feel in the studio, but you have to be on your guard about it in there.

One of the bonus tracks ["Midland"] has this line about an air conditioner, that when I first heard it I was like, "That is a terrible line. That's not any good."

Let me read that to you: "I've got a Kenmore single-room window-unit air conditioner / Cools down the place in the full heat of day."

To me, that's the relic of a different style of lyric writing that I'd been doing, like, two years previously, where I was more interested in little specific physical details. And I sort of can hear myself realizing, as I deliver my line, that I have outgrown that style; my enthusiasm lags. I think I probably started to think to myself, "Well, this may or may not be strong enough to play with the others." But then you sort of have a freedom, if you're not worrying about anyone ever hearing it. You can sort of let things go to a different, almost more interesting place than when you're trying to knock everybody over.

Do you still have the boombox?

So this is a terrible answer: I don't know. It's either in the basement or it's God knows where.