Accessibility links
David Lamb Of Folk Duo Brown Bird Dies At 35 : The Record The Brown Bird singer, who played folk that edged toward the dark sides of both blues and country, died Saturday after a year-long fight with leukemia. 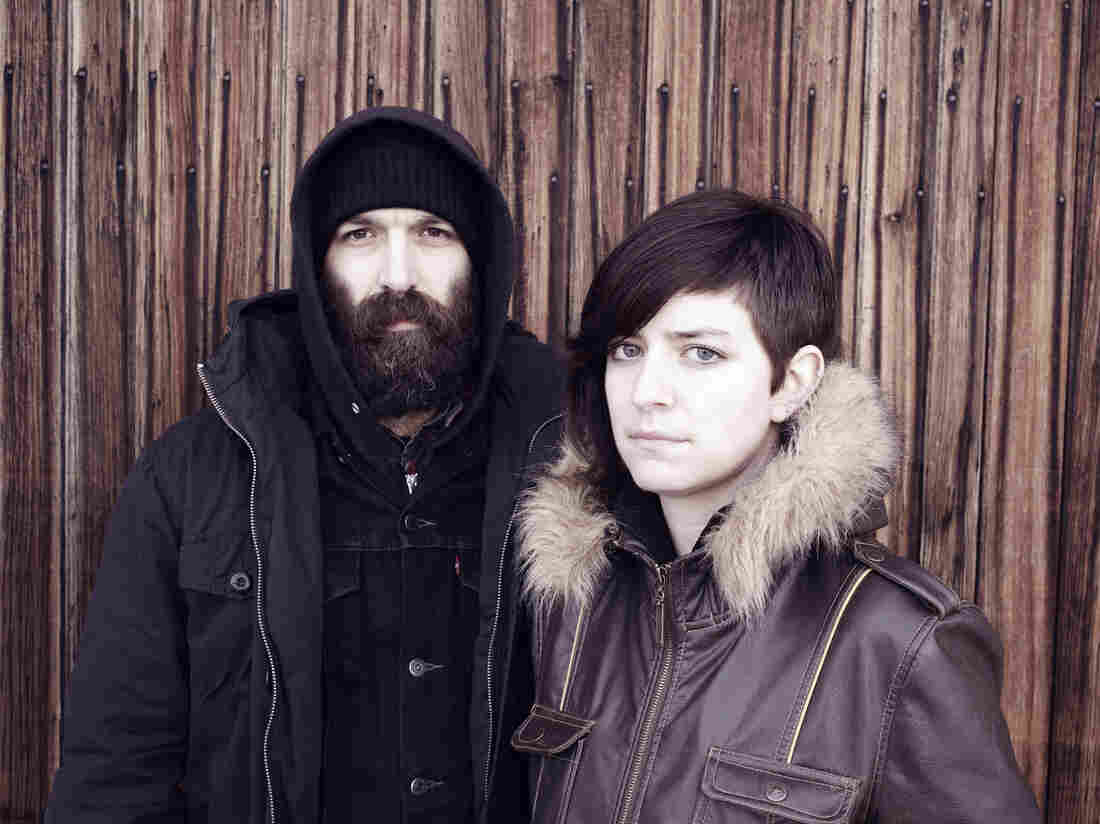 Enlarge this image
Mikael Kennedy/Courtesy of the artist 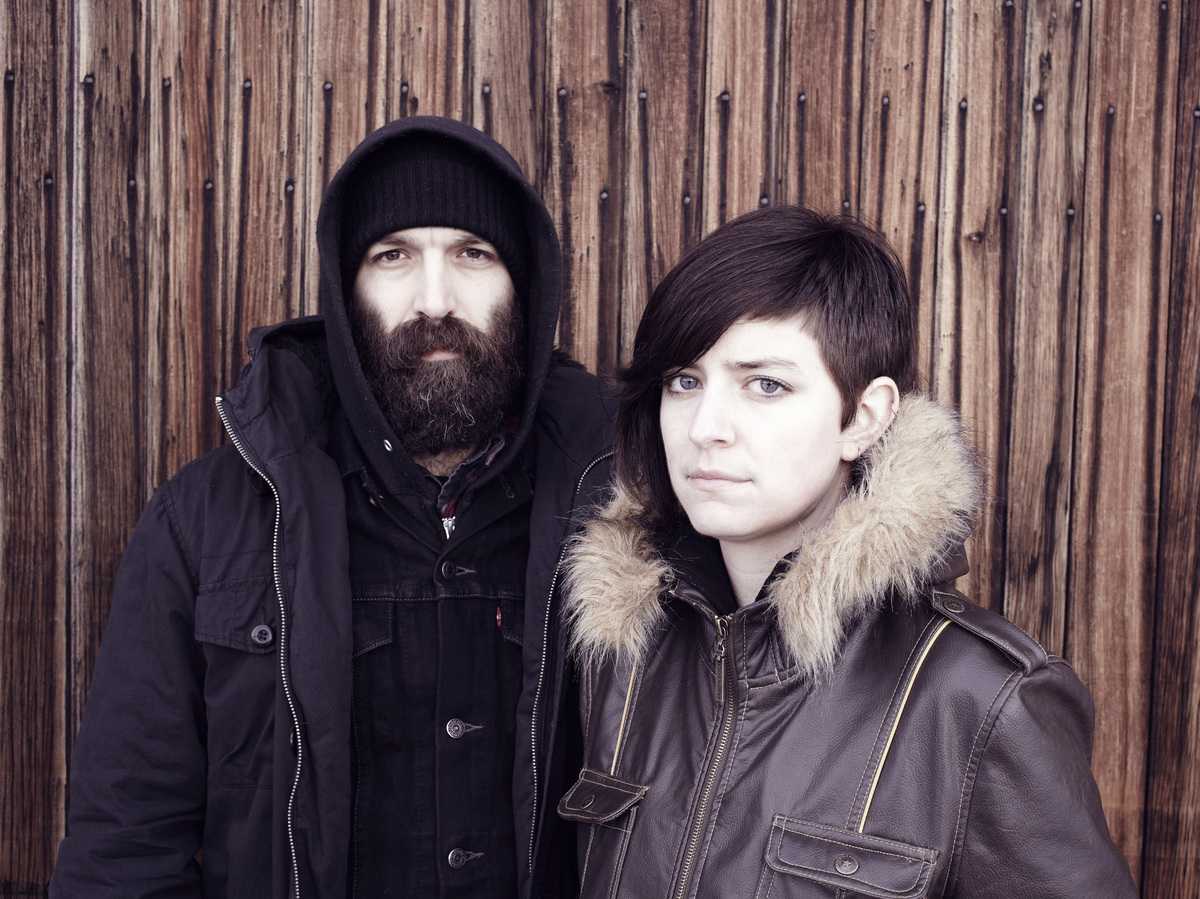 Mikael Kennedy/Courtesy of the artist

David Lamb, who sang in the folk duo Brown Bird, died Saturday at Memorial Hospital in Providence, R.I., due to complications from leukemia. Lamb started Brown Bird as a solo project in 2003 and stayed with the band in various formations until it settled into its final lineup, as a duo, with his partner MorganEve Swain. Lamb was diagnosed with leukemia last year and received a bone-marrow transplant in September, but he suffered a relapse last month. He was 35.

Over the past year, and especially this past week, I have been so overwhelmed and grateful for the amount of love that has surrounded Dave and me throughout our life and career together.

You all have posted so many beautiful stories about Dave- how humble he was, how gracious, how talented...He certainly was all those things.

Four days after Dave and I met we became bandmates, lovers and business partners, and set the tone for what our life would be for the next six years. We never imagined the amount of success we would enjoy in those years, how many incredible friendships would be forged, the experiences we would share, and nothing could have prepared us for the events of this past year.

Dave entered the battle with leukemia as only Dave could- determined, steadfast, smiling and always with his mind on our future. His incredible ability to continue writing through his struggle is something I'll forever aspire to.

This week was the toughest in the battle, as Dave's body began to shut down under the stress of a year-long fight and a sudden and aggressive leukemic relapse.

Today, surrounded by his family and so many friends, Dave peacefully let go.

Thank you for all the love you've all shown us. It helped so very much to know we had an army behind us.

According to another post from the band's manager, a free memorial to Lamb will be held at the Columbus Theatre in Providence, R.I., on Tuesday, April 8.

Below, you can watch Lamb and Swain perform "A Temple and a Cradle," recorded by Folk Alley. You can also hear a full Brown Bird concert recorded at the Newport Folk Festival in 2011.