Accessibility links
Jesse Winchester, Musician And Muse To Icons, Dies At 69 : The Record Singer-songwriter Jesse Winchester made a name for himself in the '70s and counted among his fans Emmylou Harris and Elvis Costello. Winchester has died at 69 after a battle with cancer. 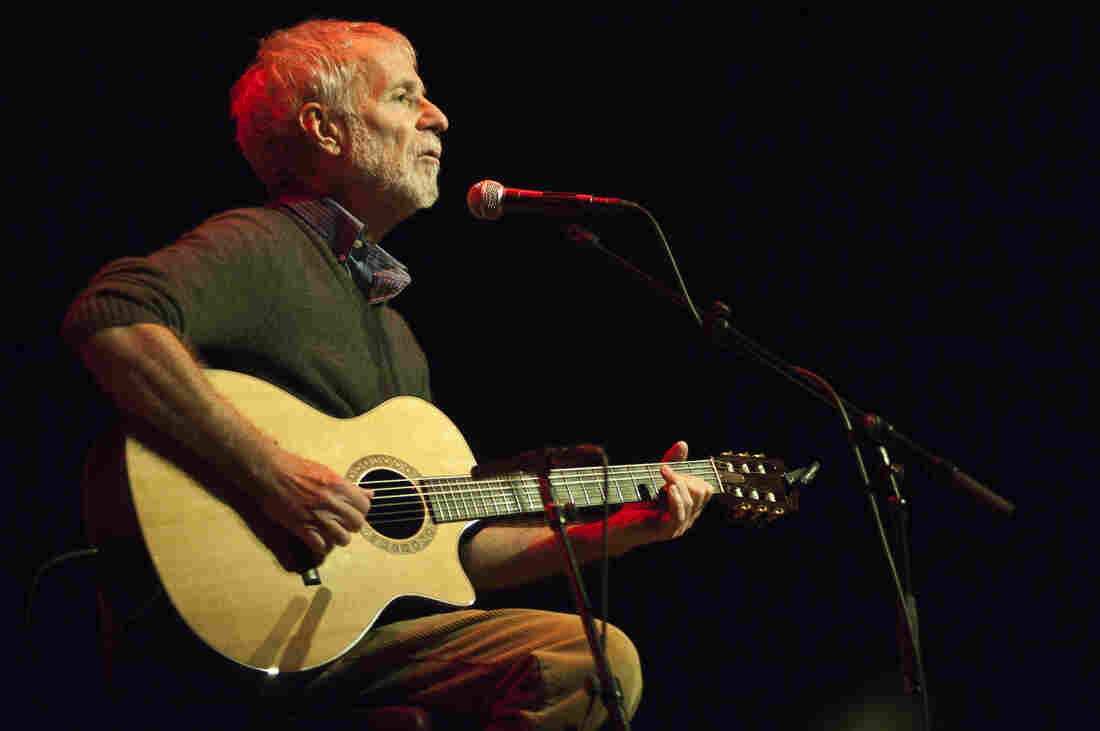 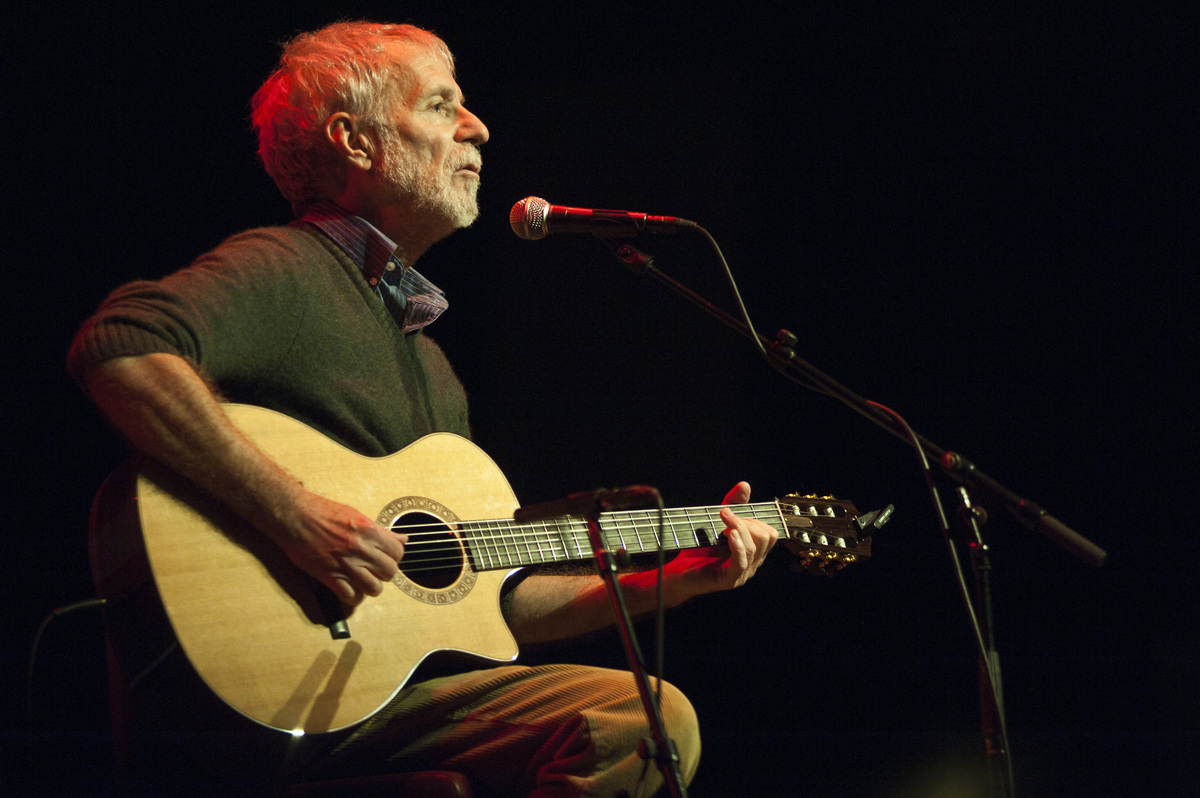 Jesse Winchester performs live in The Netherlands in 2011.

Singer-songwriter Jesse Winchester, who made a name for himself in the 1970s, and counted among his fans everyone from Bob Dylan to Jimmy Buffett, died this morning at his home in Charlottesville, Va., following a battle with cancer. He was 69 years old.

Winchester was born in Louisiana and grew up on a farm in Memphis, Tenn. After college he planned to become a lawyer. In 1967, however, he got his draft notice. Instead of going to war in Vietnam, he fled to Canada.

In Montreal, Winchester, who played guitar and listened to R&B and doo-wop, began writing music and singing, always looking back to his roots in the American South.

In exile, Winchester released his first album, produced by Robbie Robertson of The Band. Music critics hailed him as the next Dylan, but he was not able to perform in the U.S. because he was labeled a draft dodger.

He told NPR in 1986 that he was always somewhat ambivalent about performing anyway.

"I have more a writer's personality than I do a performer's personality," Winchester said. "I like to be by myself and that kind of thing. You have to love being onstage and preening and prancing and posing. That's kept me from being a real big star. This is above and beyond any limitations my talent might have, and in that respect, we'd have to blame God, which I'd be more than happy to do."

"From just a pure visceral level, his voice was gentle and beautiful and powerful," says Memphis music critic Bob Mehr, who considered Winchester very much a Southern writer. "There was a kind of nostalgic quality to what he wrote, but also a kind of presence. Rodney Crowell, who was a friend and admirer of his, said Jesse's songs combined the gravity of William Faulker and the levity of Flannery O'Conner. There was a kind of Southernness, a humor and wistfulness, all the sort of great elements of what we consider Southern writing in his work."

Winchester's songs were revered and recorded by the likes of by Wilson Pickett, The Everly Brothers, Joan Baez and Dylan. He told NPR that when he finally moved back to the U.S., he performed in hockey rinks and arenas, but he preferred to have others perform his music.

"I'd rather have someone else be pop star," said Winchester. "My work in life is very happy, but it's not a barn-burning kind of thing. It's low-key."

His music enjoyed a revival in more recent years. When Winchester was first diagnosed with cancer, Jimmy Buffett put together a tribute album for him. In one of his last performances on TV, he sang a soulful rendition of "Sham-A-Ling-Dong-Ding," his tribute to the old doo-wop songs he loved.

Winchester brought the audience and the show's host, Elvis Costello, to tears.

A previous Web version of this story failed to credit Jesse Winchester for writing the song "Sham-A-Ling-Dong-Ding."