Accessibility links
Prince Fans, Prepare For The Deluge : The Record Prince has re-signed with Warner Bros. Records 18 years after an acrimonious split, and will release an expanded edition of Purple Rain in time for its 30th anniversary.

Prince Fans, Prepare For The Deluge

Prince Fans, Prepare For The Deluge 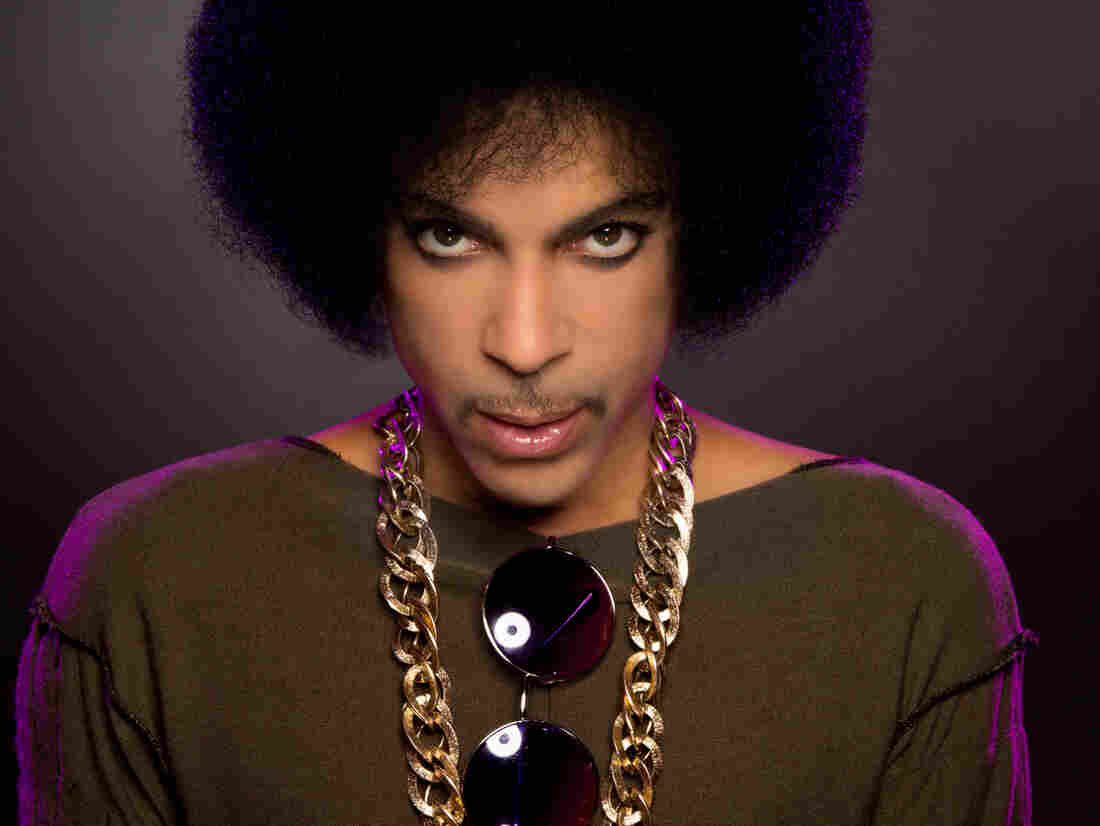 Enlarge this image
NPG Records/Courtesy of the artist 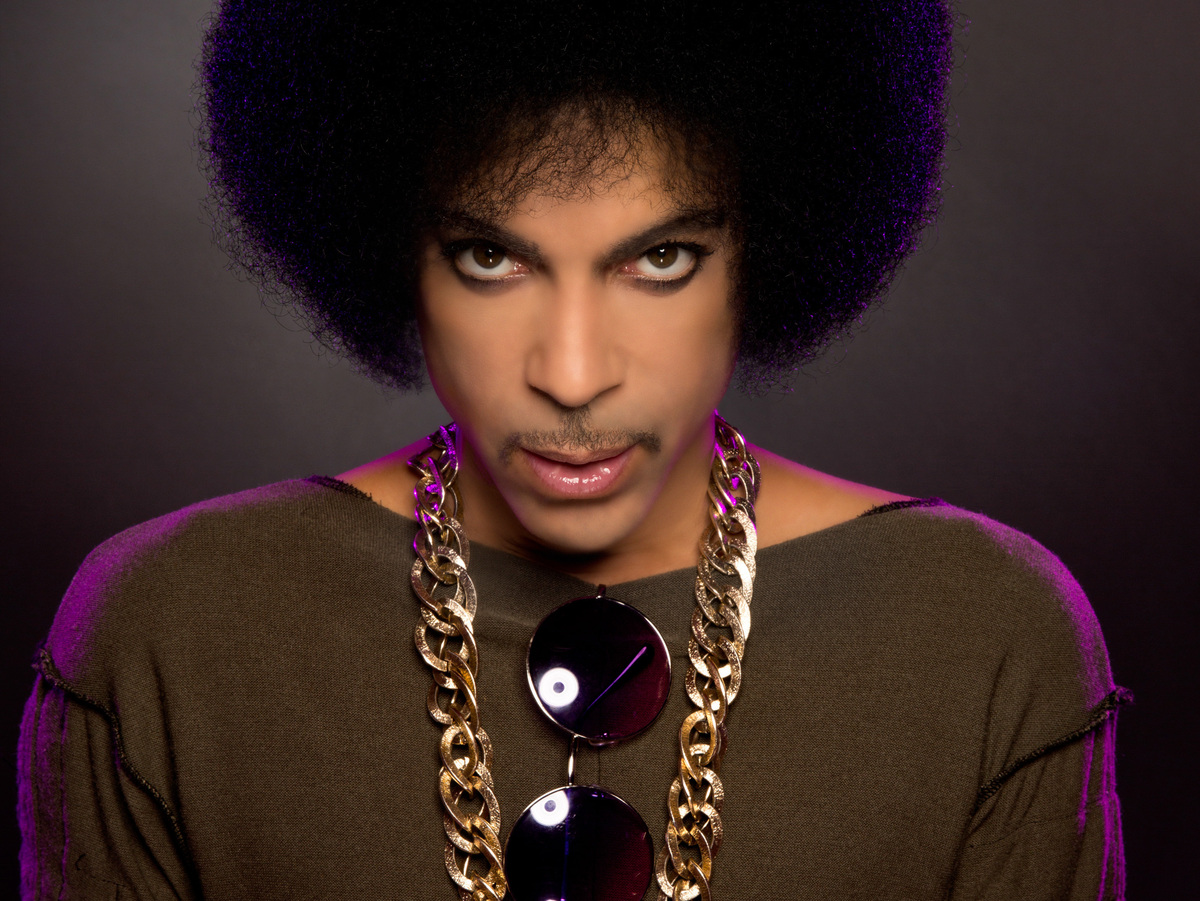 NPG Records/Courtesy of the artist

Prince fans are accustomed to not getting what they want. That's one reason Friday's news came as a shock — that Prince has re-signed, for the first time in 18 years, with Warner Bros. Records, and that an expanded edition of Purple Rain, in time for its 30th anniversary, as well as a new album and unnamed "other planned projects" to come, are all on the way (including a new song, released late last night). Oh — and Prince now owns the master recordings of his iconic '80s recordings, the bone of contention behind his very public, very acrimonious split with the label in the mid-'90s.

Nice as it is to see people let go of long-held grudges, this was actually less surprising than it might have been. Exactly two weeks earlier, a different press release announced that Prince had gained control of his publishing. ("How 'bout them publishing rights? What a laugh," he sang on 1996's "White Mansion." "I don't know Bo but I do know math.") Not only does Prince now administrate his songbook via his own NPG Music Publishing, the latter "is now actively seeking placement for some of Prince's best-loved songs in film, television, video games and the commercial realm."

In short, we are likely in for a blitz. Frankly, it's about time. Prince's music hasn't necessarily gone anywhere, but in an era when even Interpol receives a deluxe, bonus-laden reissue, his are almost the only recordings in their league not to have been given at least a brush-up. And just to be clear about which league that is, for prolificacy, popularity, range, and sustained quality, the only pop catalog to come near Prince's '80s work belongs to the Beatles.

And make no mistake: The catalog can use it. Not because Dirty Mind and 1999 and Purple Rain and Sign 'O' the Times require further validation as masterpieces, but because for many younger listeners, a reissue given the push of a new release is generally the clearest path to attention in an increasingly cluttered and ahistorical array of listening options.

"I've seen a new television pantheon begin to take form: There's what's streaming on Netflix, and then there's everything else," Anne Helen Petersen wrote last year in the Los Angeles Review of Books. Like it or not, something similar applies to old music that hasn't been reintroduced to younger listeners as a kind of public event, however unnecessary it might seem to people who've lived with it their whole lives.

For devoted fans, the question remains, of course, precisely which goodies might be in store. Coexistent with the excitement the announcement has brought is plenty of well-earned skepticism. From the botched release of the 1997 rarities box Crystal Ball to his 2011 declaration that he didn't want other people covering his songs, Prince has more than his share to alienate his fans.

Though he was one of the first major pop stars to grok the Internet's possibilities for musicians, he also employs people to sweep the Web of unauthorized reproductions of both his image and music. Just today, a video featuring the complete first onstage performance of "Purple Rain" was not only pulled from Facebook (fair enough), so were all the posts and attendant comments containing them, a move one user compared to the NSA.

Too bad, because that video — the basis of the album and film version of "Purple Rain," complete with a fan's annotations of where the edits occurred — is a perfect example of why Prince cries out for the deluxe bonus treatment. The video contains an extra verse cut from the song, as well as a longer version of the iconic guitar solo. Exposing these things doesn't obscure the impact of the "Purple Rain" everybody knows; if anything, it's enhanced. We know Prince could write songs and play guitar; we might not know how cannily he could hear, even in his own work, precisely what worked and what didn't. And that's only one example.

There's no guarantee that a deluxe Purple Rain will be anywhere near as complete as the diehards want. (In my case, an ideal Purple Rain box set would include not only lots of live and bonus material, but also The Time's Ice Cream Castles and Sheila E.'s The Glamorous Life, the other two albums Prince wrote and produced in 1984. The former also contains "Jungle Love" and "The Bird," two of the movie's showstoppers.) Make no mistake — Prince owning his master recordings is a major victory.

But ownership of the masters was part — not all — of the issue. Warner Bros. never owned the live recordings and unissued outtakes that fans have traded and hoarded for years — Prince did. (A number were on Crystal Ball.) He also controls the many out-of-print albums that post-date his Warner Bros. years. Parsimony comes with the territory here.

Then again, Prince may well end up doing what David Bowie and Elvis Costello (both of whom have long controlled their complete catalogs) and The Rolling Stones (who control everything from 1971's Sticky Fingers onward) have for years — shop the corpus around for reissue to the label offering the highest bid.

In those acts' case, it's meant a confusing array of reissues and re-reissues, endlessly repackaging of the same albums: with bonus tracks, with a bonus disc, in a Digipack, with a sandwich. It's also meant real money in the artists' pockets, with the promise of more to come as labels wanting a piece of a sure thing are willing to outbid the last one. Or, as the man himself said on the 1988 relase, the 12-inch-only "I Wish U Heaven Pt. 3": "Take this beat, I don't mind/Got plenty others, they so fine."