Accessibility links
Innovative Chicago Producer DJ Rashad Dies At 34 : The Record The Chicago-based dance music producer was one of the leading lights of the footwork scene, which features frantic beats and hyper-energetic dancing. 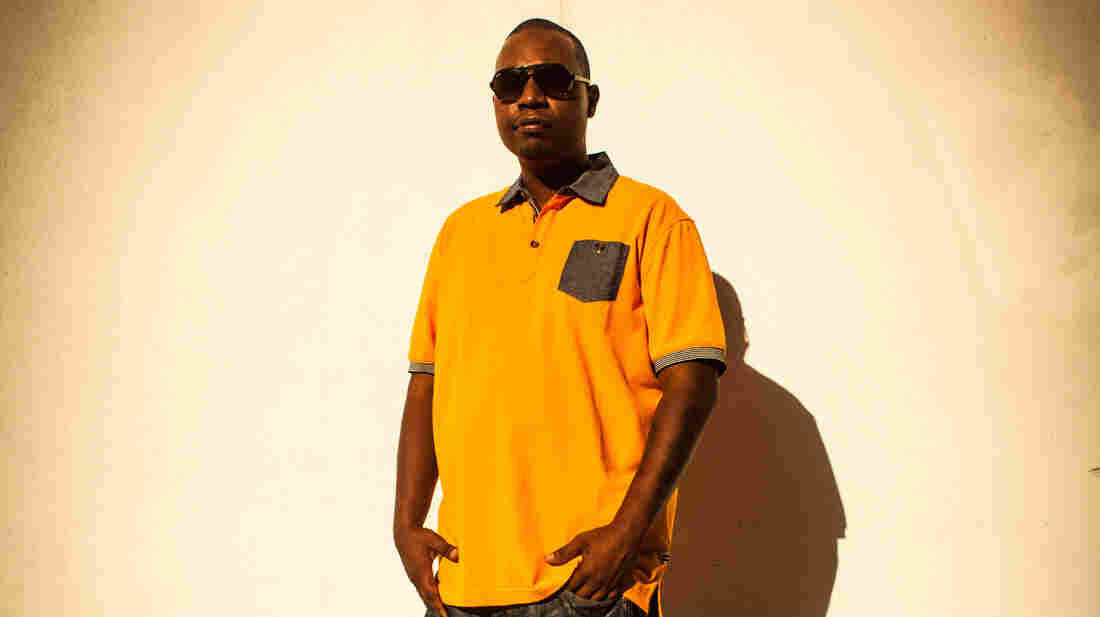 DJ Rashad passed away on Saturday in Chicago at the age of 34. Courtesy of Ashes 57 hide caption 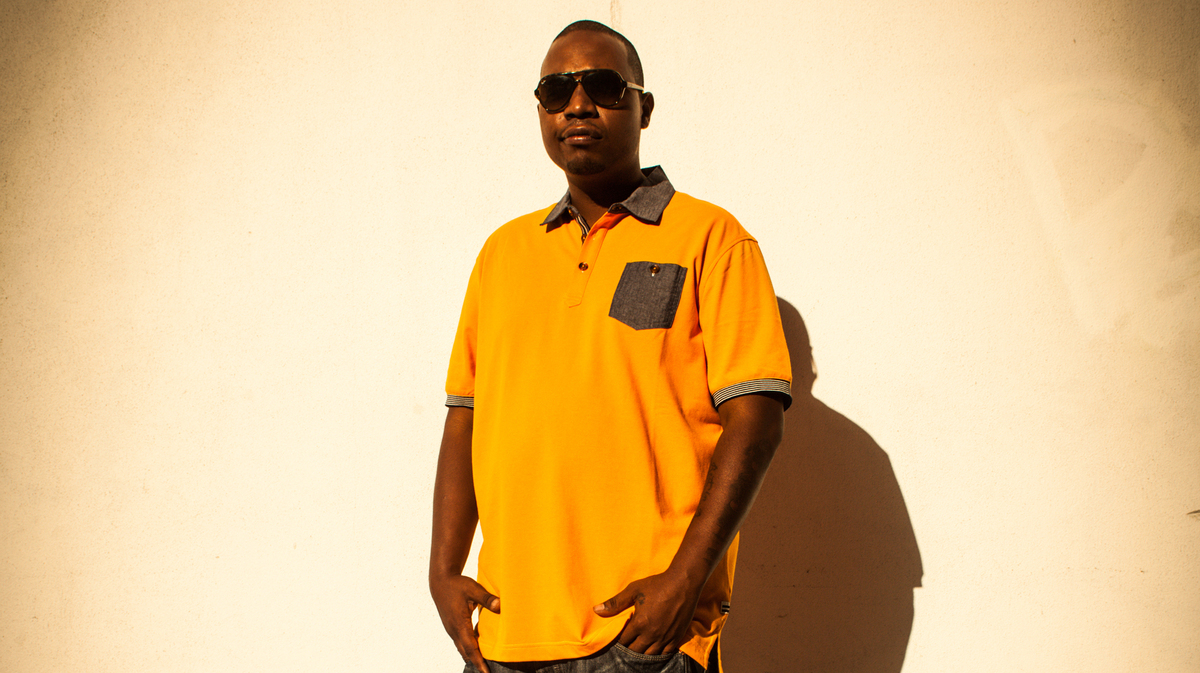 DJ Rashad passed away on Saturday in Chicago at the age of 34.

Rashad Hanif Harden, the Chicago DJ and producer known as DJ Rashad who helped establish a new style of dance music over a 15-year career, died on Saturday. He was 34.

Harden was found unresponsive in a Chicago apartment on Saturday afternoon, according to Chicago police officer Janel Sedevic. Drug paraphernalia was found at the scene, and a toxicology report by the Cook County medical examiner was scheduled for Sunday.

It's a tragic ending to a slow-burning career that had only recently been recognized on an international scale. Over the past four years, Harden's frenetic footwork productions evolved from a local Chicago staple to the go-to rhythm of a new generation of dance music producers. His final two full-length albums, 2012's Teklife, Vol. 1: Welcome To The Chi and 2013's Double Cup, were celebrated on numerous year-end lists by dance and pop music critics alike.

"I was honored to release music from Rashad," said vanguard producer Kode9, who released Double Cup on his Hyperdub Records label. "I've only known him for around three years, but he had become a good friend and one of my biggest musical influences. He was one of the funniest, most positive people I've ever met and a true innovator."

Harden's early recordings borrowed from ghetto house, a raunchy sped-up spin on house music popular in Chicago and Detroit during the mid-'90s. But soon, Harden, his friend Morris Harper (a.k.a. DJ Spinn) and other young producers took the tempo even higher, upwards of 160 beats per minute, and added crazy rhythms that dared dancers to keep up. This evolution eventually became known as juke, then footwork, because of the breakneck dancing that it inspired.

Juke and footwork music grew in popularity throughout the 2000s in Chicago, but it wasn't until around 2010 that the rest of the world started to notice. By the time Harden appeared on the style's global introduction, Bangs & Works, Vol. 1, his discography was already approaching 200 tracks. Last year, he performed at the Pitchfork Music Festival in Chicago and toured with Chicago's Chance the Rapper.

"Rashad was a kind soul that left an indelible mark on the music world as the torchbearer of footwork and juke," said his manager, Wes Harden, in a statement released Monday. "Rest assured that all of those close to him will make sure that the legacy lives on for a great man whose life has been cut far too short."

Rashad Harden, born Oct. 9, 1979, was a dance music lover from an early age. He began performing with Chicago dance crews when he was in 7th grade, and made a name for himself as a DJ for high school students at weekend parties. He released his first commercial record, "Child Abuse" (the single was mistakenly credited to DJ Thadz) in 1998 on the internationally respected label Dance Mania.

"Since he was a kid, he's been doing this," his father, Anthony Harden, told the Chicago Sun-Times. "He knew what he wanted to do, and a lot of us don't get a chance to make our dream come true."

Harden's latest recording, an EP called We On 1, was set to be released on vinyl today. He leaves behind a 9-year-old son, Chad, and his parents, mother Gloria Harden, and father, Anthony Harden.