Accessibility links
The Three Kinds Of Posthumous Albums : The Record Generally, new releases from deceased musicians fall into one of three categories. Michael Jackson's Xscape matches none of them exactly — but as part of his continuing story, it's a perfect fit. 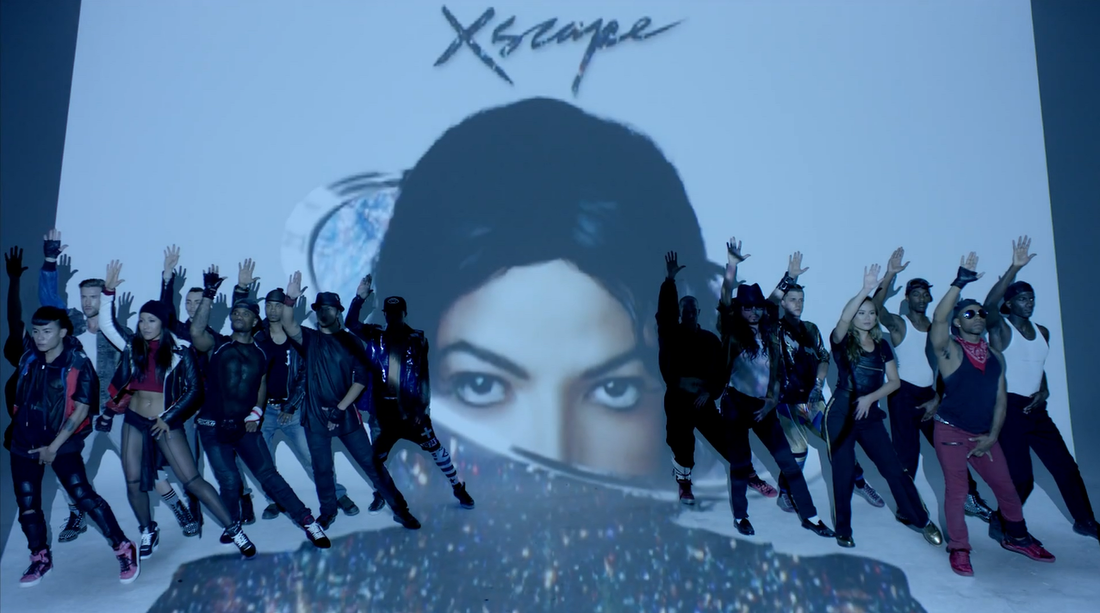 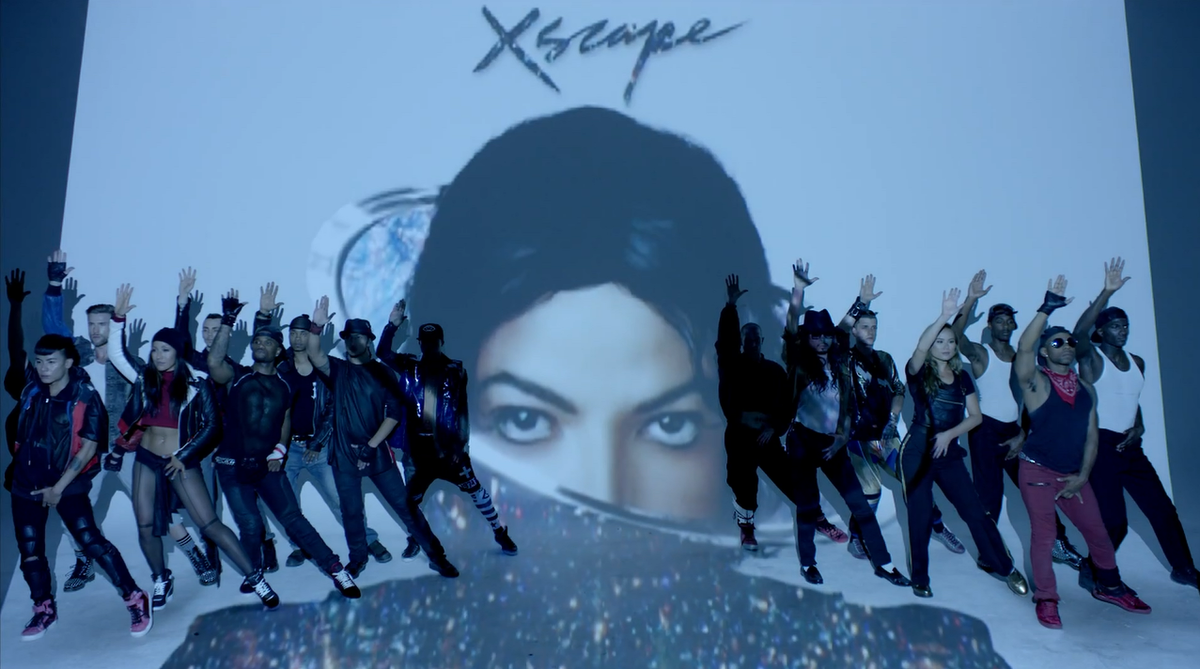 This weekend on All Things Considered, NPR Music's critic Ann Powers spoke with guest host Tess Vigeland about Xscape: the posthumous Michael Jackson album released Tuesday, on which contemporary producers flesh out unfinished demos from throughout Jackson's career. (Read our review for details.)

In an exchange that didn't make the radio broadcast, Powers says the lineup of material on Xscape makes it an outlier in the world of posthumous albums, which usually fall into one of three categories:

Xscape, Powers says, matches none of these profiles exactly. As part of Jackson's continuing story, however, it's a natural fit: A first batch of unreleased recordings hit shelves way back in 2010, just a year and change after his death, and various demos and raw vocal tracks have been surfacing for years. Powers says that while nothing on Xscape is history-making, it does enrich our sense of Jackson's life — including the parts that were hard to watch.

"In several cases, these songs are kind of disturbing: There's some paranoia expressed, there are some typical 'What about the children?' lyrics that are kind of upsetting. But I think we need that," Powers says. "We need to know every side of what Michael Jackson was, including the darker elements of his vision, the more problematic elements of his vision, as well as the beauty and genius that he was.

"Over the long term, an artist's legacy changes time and time again, and everything we hear from someone like Michael Jackson is going to help us understand him better. Sometimes we might not love what we hear, or maybe we think it's not framed the way we'd like. But I welcome all the information."