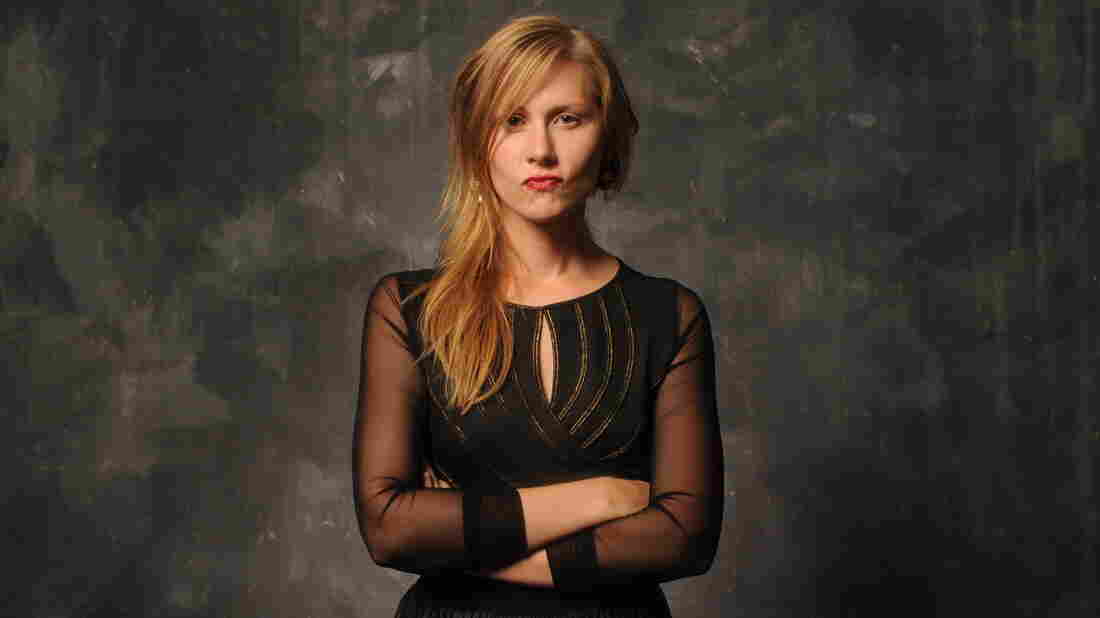 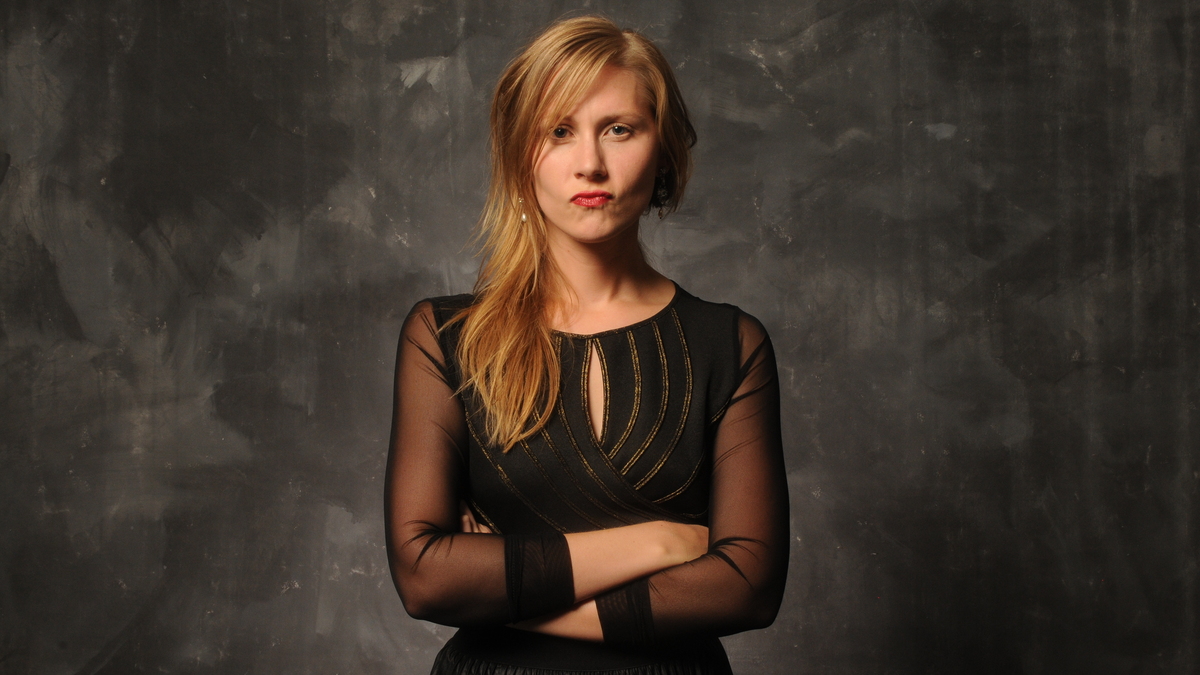 Nora Jane Struthers is guided by fire. Coming up within the tradition-minded bluegrass world, she spent her youth in a family band with her father, a good daughter learning tradition. But since she's been leading her own band, the Party Line, Struthers has poured more and more emotion into her songwriting, coming up with some of the most quietly powerful narratives within the new wave of Americana artists. She challenged the legacy of the murder ballad by giving voice to one of its silenced female victims on "Willie," the most memorable track from her 2010 debut album; her song "Two Women," from last year's Carnival, considered the cruelty of slavery from the point of view of both a female slave and the wife of the slave owner who abused her.

Struthers can also write a summery tune or get down with her band on an instrumental jam (they've busked their way across the nation.) She's a serious woman with a light heart; a collector of vintage dresses who's also a bookworm, and a former English teacher. On her new album, which is called Wake and will be release on Feb. 24, Struthers also reveals herself as a rocker. The sound of the Party Line has progressed to include propulsive electric guitar and drums, and Struthers' sweet voice is showing an edge, the better to meet the challenge. Hear her new direction on "The Same Road," a track from the new album that should make anyone excited to hear the whole thing.

Struthers is a thoughtful conversationalist who has a lot to say about the songwriter's process and the struggles and joys of being an independent musician in a year dominated by Taylor Swift. She recently answered some questions via email about "The Same Road," her recent Kickstarter campaign, and becoming a complete musician on an album she produced herself.

Your sound is evolving — it feels looser, more open-ended and definitely more amplified on these new tracks. How have you made the move away from more traditional bluegrass to this eclectic mix? Did you have any trepidations, stepping outside of the more acoustic styles that have served you so beautifully in the past?

Strength through vulnerability, that's what this album is about. I feel like I've laid myself out belly-up, and am awaiting either the onslaught of ravenous carnivores or a big hug. I've built my identity as artist on a foundation of traditional influences and narrative storytelling. The songs on this album are a departure from this; these songs are very personal. This album is about letting go and moving forward without fear of rejection. I like it when form follows content: we recorded the album to tape. When we went into the studio, my goal as the producer was to capture the imperfections, the humanity in our performance and trust that it would be good enough, better even than if we'd made it Pro Tools-perfect.

The shift in my sound has been informed by three things: the new direction of my songwriting, my wonderful band mates and the instruments they happen to play, and my deep-seated desire to rock out. Initially, I was worried that I would alienate the fans who'd found me when I was all acoustic ... but it appears that the progression has been gradual enough to bring them with me. It's funny because while this record does mark a significant departure in many ways, I feel as though I have at last de-compartmentalized myself and produced a something that is a representation of my whole self.

The mood on "The Same Road" is hopeful, but the song also acknowledges that it can be difficult to trust yourself when you're trying new things, or new ways of thinking. I can see people applying your words to what they feel in all kinds of junctures in their lives. What specifically inspired the song?

I wrote it last fall, a few months after moving into a new house with my new partner. I was, at that moment, as happy as I'd ever been and filled with awe at finding myself so. Things had finally settled down after a tumultuous summer (of the Fleetwood Mac variety!). Sitting in my new writing room, I reflected on the difficult experiences and hard choices that had led me to this fortunate place, and I was struck by a feeling that was at least equal parts self-empowerment and inevitability. I believe that one has the power [to] shape one's destiny. Ironically, the only thing that's ever made me really question this belief was that this extreme happiness seemed too great, too cosmically aligned for me to take all the credit. Maybe that's how you know it's love?

You are from New Jersey but have made your home in Nashville at a time when that city is bursting with all kinds of new sounds. Do you consider yourself a Nashville artist? What does the city give you, and what challenges does living there pose right now?

Heck yes I'm a Nashville artist. Honestly, I feel like everyone is singing the praises of Nashville these days so I am loathe to add to the noise; talking about how great Nashville is, is a little like talking about how great Taylor Swift's song "Shake it Off" is ... but I can't hardly help it ... I love them both. I love Nashville for many reasons, but undoubtedly first on the list is incredibly supportive nature of the community of professional musicians. Being a musician is hard and weird. There's no formula for success. You just have to work hard to figure out your own way; you ask for help when you can, and it really helps to live in a town where a lot of people are trying to figure it out together. This community has created an endless well of creative inspiration and a bar of musicality that at times seems impossibly high. It's an honor to be a part of it.

You recently posted a video explaining why independent artists like yourself need platforms like Kickstarter to release your music. I'm impressed with your forthrightness about the nuts and bolts of funding music today. How do you balance actually making music with all the little things it now takes to get that music out in the world?

I know that many professions require a large skill set but man...becoming an independent musician has certainly expanded mine. That said, everything that I do starts with the songs, so, thankfully, I get to throw myself into creating before I do anything else. This is my 4th album release in six years. I am totally indie and in order to balance all the elements of my job, I have identified a pretty consistent cycle that I go through with each new album. I have to focus my energy on each piece of the process sequentially, with as little bleed-over as possible: Songwriting--> Arranging--> Recording--> Packaging--> Promoting--> Touring. Writing is a transcendent individual experience while performing is a transcendent communal experience. Everything in between just needs to get done.