Accessibility links
Percy Sledge Had A Voice The Whole World Heard : The Record Best known for 1966's iconic hit "When A Man Loves A Woman," the Alabama singer found success blending R&B with a hint of country. Sledge died Tuesday at 74. 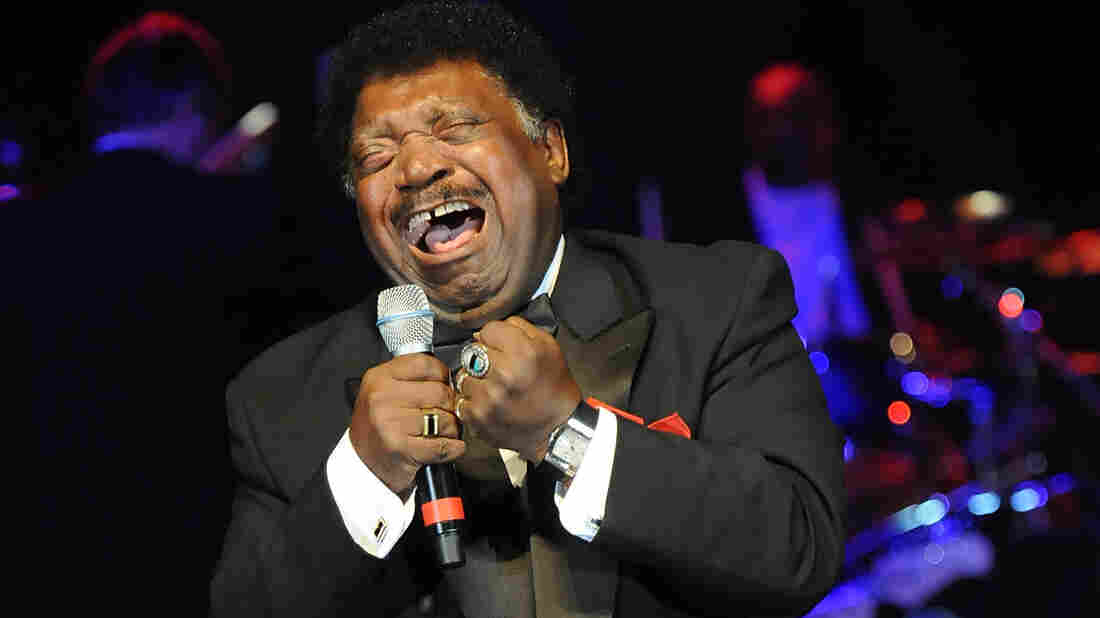 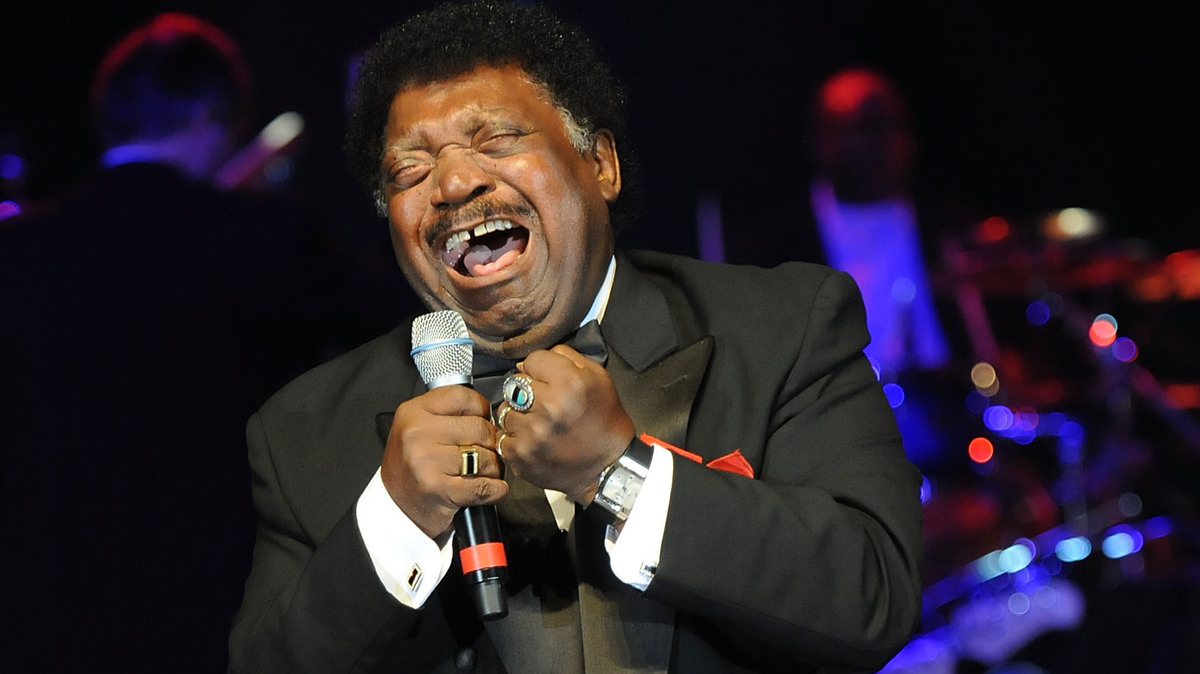 Percy Sledge performs in Montgomery, Ala., in 2010.

Soul singer Percy Sledge epitomized Southern soul in ballads like "When A Man Loves A Woman," which became a massive international hit when it came out in 1966. Sledge died Tuesday morning of natural causes in East Baton Rouge, La. He was 74.

When he was inducted into the Rock and Roll Hall of Fame in 2005, Sledge told the audience about having been born in tiny Leighton, Ala., in 1940, and about growing up working in the cotton fields.

"[I was] 10 years old, singing my songs in the fields, picking and chopping cotton. And my boss man tells me one day, he said, 'Perce?' He said, 'That voice that you use comin' out of your throat, the whole world is gonna hear one day.' "

Later, as a hospital orderly, Sledge continued singing for his patients, who made the same prediction. On weekends, he sang with a group called the Esquires Combo. One night in 1966, he was performing at an Elks Club, where DJ and record producer Quinn Ivy happened to be in the audience. Sledge told NPR in 2004 that he hummed a melody for Ivy, who told him to go home and turn it into a song.

"So I went home and stayed home for two or three weeks," Sledge said, "and came back and he asked me, he said, 'Percy, have you come up with any lyrics on "Why'd You Leave Me Baby"?'

"So he said, 'That's it. If you could write lyrics around that title, I think you'd have a smash.' And that's how it began."

Sledge recorded his song in 1966 at the Muscle Shoals Sound Studio, giving songwriting credit to his organist and bassist. The song shot to the top of the pop and R&B charts and, over the years, became an iconic soul anthem. "When A Man Loves A Woman" has been used in countless film soundtracks and commercials, inspired a film by the same name and earned Michael Bolton a Grammy for his cover years later. It was Sledge's most well-known song. But he did have others, like 1968's "Take Time To Know Her," which put him in the Top 20 again.

Sledge's ballads had a lot of country music in them. It was the kind of music he'd heard growing up, and he mixed it with blues and soul.

"Guys like me and Ray Charles, when we was coming up through our days, country music and soul music was just a very thin line between the two," he said.

Sledge continued to make albums, and was performing until just a few years ago — always including his signature song.