Accessibility links
Shakey Graves, Lucinda Williams And Sturgill Simpson Lead Americana Awards Nominees : The Record All three musicians picked up three nominations, including album and song of the year. The awards will be presented on Sept. 16 in Nashville. 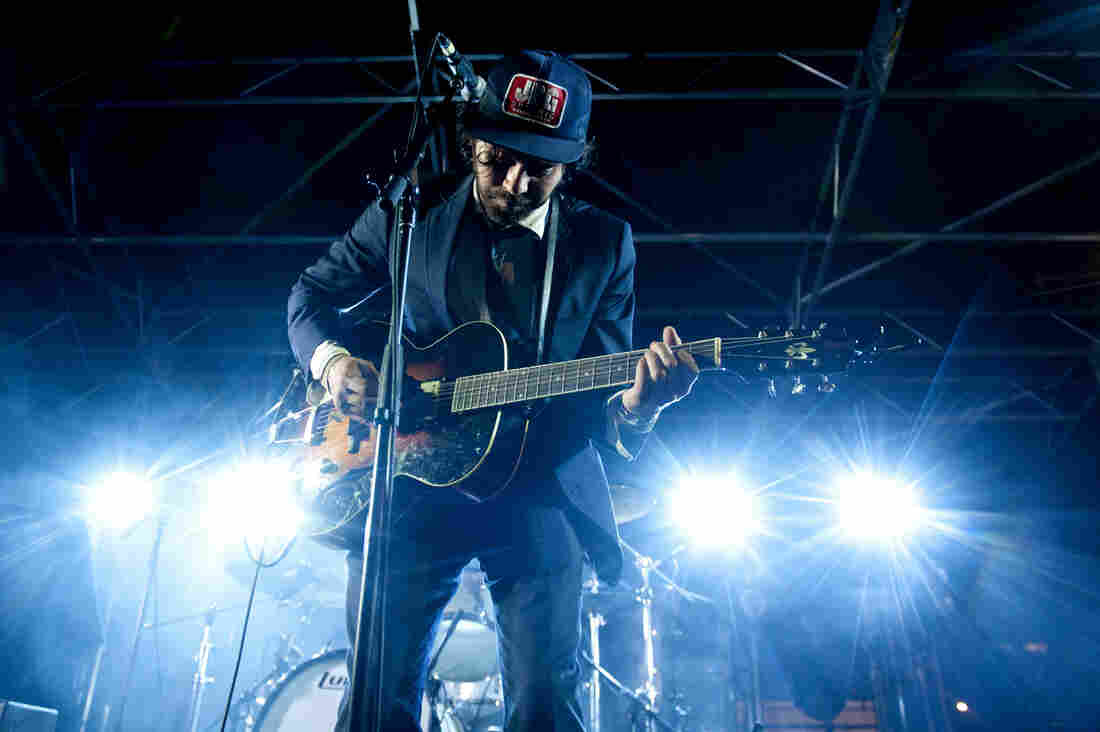 Shakey Graves performs at the Americana Music Association Showcase at Gatsby's during SXSW 2014 in Austin, TX. Erika Goldring/Courtesy of the artist hide caption 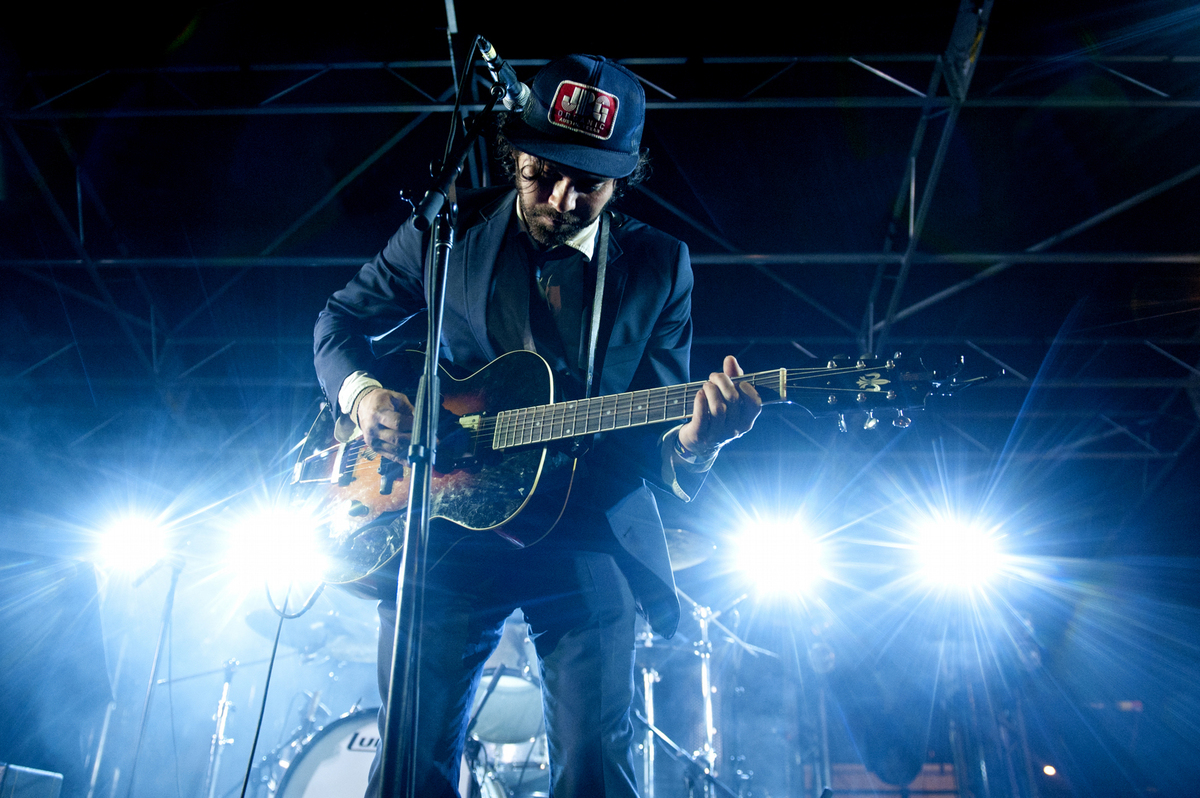 Shakey Graves performs at the Americana Music Association Showcase at Gatsby's during SXSW 2014 in Austin, TX.

Erika Goldring/Courtesy of the artist

The nominees for the 2015 Americana Honors and Awards were announced today at the Country Music Hall of Fame and Museum in Nashville. This year's slate shows how the definition of Americana is gently expanding to include more generationally, racially and stylistically diverse stars, while remaining grounded in its country-leaning, singer-songwriter-dominated definition of roots music.

The announcements were made at a press conference and mini-concert hosted by the duo the Milk Carton Kids and featuring Americana favorites, John Hiatt, Bela Fleck and Abigail Washburn and Nikki Lane, each of whom were nominated in one category.

The afternoon's performers span several generations and style. The leaders among nominees also show the growing diversity of the tradition-conscious Americana field. Earning three nods each were the maverick doyenne Lucinda Williams, for her fiercely idiosyncratic and wide-ranging album Where the Spirit Meets the Bone; Shakey Graves, whose use of loops and aural pastiche on And the War Came shows how Americana can become experimental; and Sturgill Simpson, whose powerful Metamodern Sounds in Country Music challenged the presumptions of Americana and mainstream country lovers alike. (Simpson's dazzling Estonian guitarist, Laur Joamets, also got a nod in the Instrumentalist category.)

Also receiving multiple nominations were two women whose latest albums push Americana's edges in different ways: the well-established country star Lee Ann Womack, who took her polished style into new spaces on The Way I'm Livin'; and the dazzling vocalist and member of the Carolina Chocolate Drops Rhiannon Giddens, whose Tomorrow Is My Turn is a tour de force connecting myriad strains of American (and especially African-American) song.

The full list of nominees is below. The Americana Honors and Awards will take place Sept. 16 at Nashville's historic Ryman Auditorium, in the middle of AmericanaFest, which continues to grow into its position as one of the year's most popular city-based festivals.