Accessibility links
Update: Suit Over Ornette Coleman's 'New Vocabulary' Dismissed : The Record The son of the titanic 85-year-old jazz saxophonist and composer says two much younger musicians had no right to release a recording with Ornette Coleman. 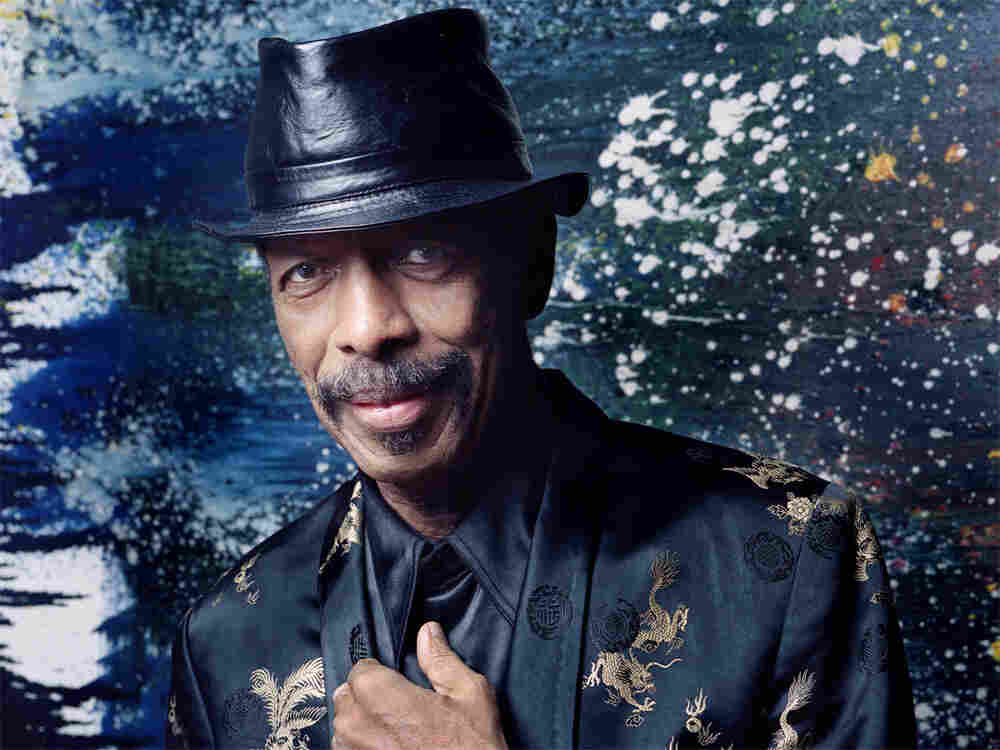 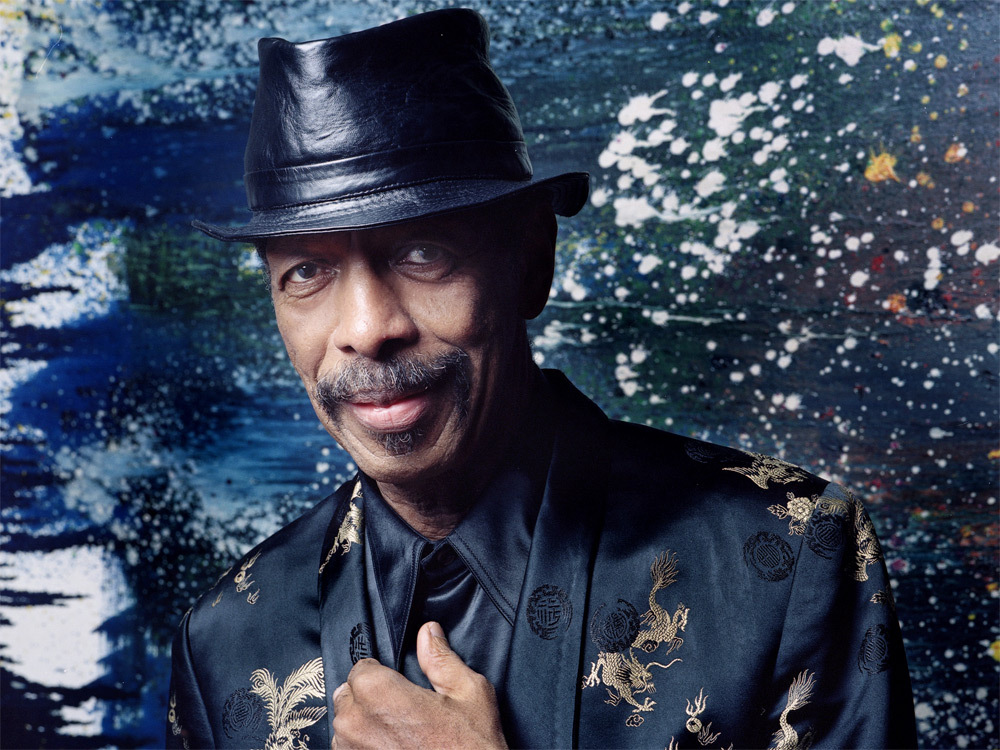 This article has been updated on Dec. 19, 2017 at 10:30 AM to reflect the outcome of the suit and to clarify some references. The update is posted below.

Was it a laudable snapshot of cross-generational jamming, or taking advantage of a jazz titan?

That's the question at the heart of a lawsuit that has been filed on behalf of pioneering alto saxophonist and composer Ornette Coleman, now 85 years old, against trumpeter and composer Jordan McLean, best known for his work as part of the Afrobeat band Antibalas; drummer Amir Ziv, and the System Dialing Records label run by McLean and Ziv.

In December 2014, McLean and Ziv announced the release of an album called New Vocabulary on their label, a project they billed as a collaboration between Coleman, McLean, Ziv and pianist Adam Holzman. According to Denardo Coleman, however, his father never approved the material for commercial release.

In an email interview, a lawyer representing the Colemans, Brian D. Caplan of Reitler Kailas & Rosenblatt, says that the recordings "were created during jam sessions between Ornette and a few of his followers with no intent that any recordings of those sessions would ever be released to the public." He adds that Denardo Coleman only learned of the album's existence after its commercial release.

The lawsuit was filed in federal court in White Plains, N.Y., last week by Coleman's son, drummer Denardo Coleman, who has been his father's guardian since 2013. News of the suit was announced in a press release today by Ornette Coleman's representatives. The filing includes claims for injunctive relief, actual damages, punitive damages and attorney fees for violations of both the federal Anti-Bootlegging Act and a section of the federal Lanham Act, which concerns trademarks.

The recordings were made at Ornette Coleman's home in 2009, when the saxophonist and composer was 79 years old. Coleman initially met McLean at a performance of the Broadway musical Fela!, for which McLean served as associate musical director, contributing composer, arranger and trumpeter. Coleman invited McLean to his home, and the trumpeter brought along Ziv, whom the saxophonist says was introduced as a teacher at the New School in New York City.

Described in Denardo Coleman's suit as "teaching sessions," the encounters were recorded by McLean and Ziv. The suit claims McLean asked if the material could be released commercially, a request that was allegedly denied both by the saxophonist himself and by his lawyer. In addition, the lawsuit alleges, Ornette Coleman requested that the recordings be turned over to him, which, the lawsuit says, did not transpire.

Instead, McLean and Ziv released the recordings on System Dialing under the title New Vocabulary. On several tracks, Holzman also appears, apparently in overdubs made after Coleman's sessions with McLean and Ziv.

The material made a critical splash, though reviewers were quick to note that this album arrived without fanfare or publicity, which seemed odd given Coleman's exalted status in the musical community. When critic Kevin Whitehead reviewed the album on Fresh Air in February, he said, "McLean and Ziv are generous in setting Coleman up to do what he does best."

After New Vocabulary was released, McLean gave an interview to the Fort Worth Star-Telegram in which he said of the sessions, "It was weeks, if not months, of just hanging out, socializing, jamming. It was an evolution in the way of a friendship. For me, a totally surreal, intergenerational friendship with someone whose music I'd studied pretty closely for 20 years [and who] turned out to be one of the sweetest human beings you'd ever want to meet and talk to."

Neither McLean nor Ziv responded to requests Wednesday for comment on the lawsuit.

In an email to NPR late Wednesday afternoon, Ziv wrote, "New Vocabulary is a collaborative, joint work by professional musicians Jordan McLean, Amir Ziv, and Ornette Coleman, made with the willing involvement of each artist. The album is the end result of multiple deliberate and dedicated recording sessions done with the willing participation and consent of Mr. Coleman and the other performers. Any suggestion to the contrary is unfounded and we deny any allegations of wrongdoing. For any further comment, we refer you to our attorney Justin S. Stern at Frigon Maher & Stern LLP."

As of Wednesday, New Vocabulary remained for sale on their label's website. Coleman's last authorized recording was the live Sound Grammar, issued in 2006 and for which Coleman received the Pulitzer Prize in 2007; his last studio recording was 1996's Sound Museum: Three Women, released by Harmolodic/Verve.

The claim filed on Coleman's behalf states in part that McLean and Ziv made the recordings without Coleman's "knowledge or consent" and sold them without his approval, and also charges that "the title chosen by Defendants for the Infringing Recordings, 'New Vocabulary,' and the name of Defendants' record label, 'System Dialing Records,' further aggravate the ... likelihood of confusion because of their similarity to the titles of the last two official major-label studio album releases by Plaintiff, 'Sound Grammar' ... and 'Tone Dialing.' "

Update Dec. 12, 2017 at 4:13 PM: The defendant in the case, System Dialing LLC (the record label run by Amir Ziv and Jordan McLean), contacted NPR to note that Denardo Coleman's suit was dismissed with prejudice on procedural grounds on July 11, 2017; New Vocabulary remains for sale. The court's decision may be read here in its entirety.