Accessibility links
How Streaming Is Changing Music : The Record Over the next week, in a series called Streaming At The Tipping Point, we'll look at how streaming music services are reshaping the way we find, hear and experience music. 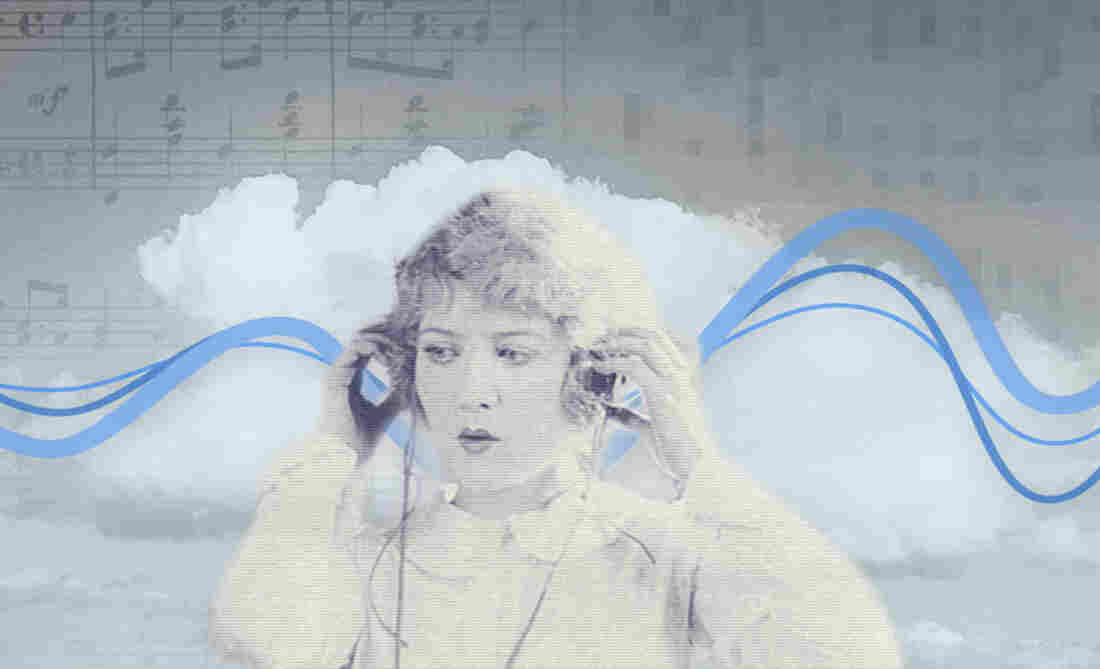 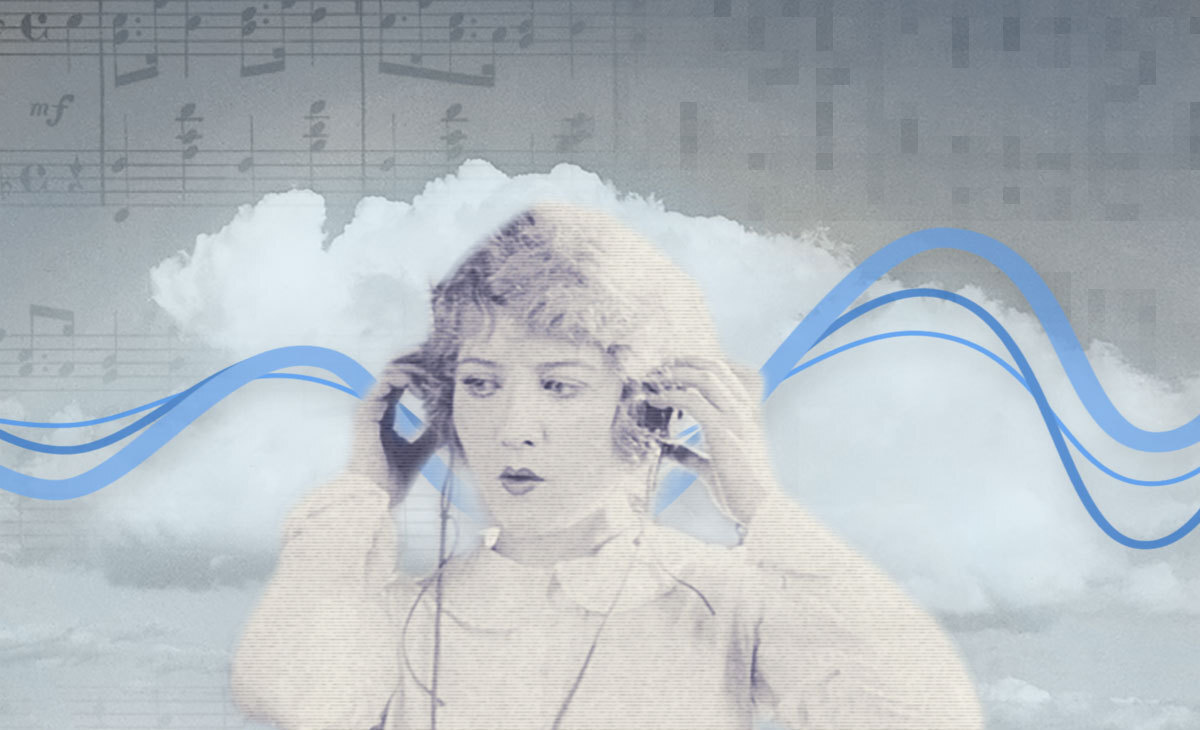 Photo illustration /Photos via Library of Congress and Flickr Commons

There was a moment in the mid-2000s when it seemed like we might be collecting songs, one-by-one, into eternity. Internet connections were getting faster, hard drives stored more data in tinier spaces, songs were easier than ever to find and available for little or no money. Every year, the new version of Apple's iPod, first introduced in 2001 with a now-adorable 5GB of storage space, held thousands upon thousands more songs. It was easy to imagine this trend approaching a music lover's fantasy: a day in the future when we'd be able to carry songs in our pockets, at full fidelity, by the millions.

Read More From Our Series, 'Streaming At The Tipping Point'

Today, the original iPod, which was discontinued after just 13 years, looks as quaint as Sony's Walkman cassette player, which survived more than 30. Last year, according to a report by Nielsen SoundScan, sales of digital songs dropped by more than 12 percent. Digital album sales were down almost 10 percent. They will not rebound in 2015.

Instead, more music fans are turning to free, ad-supported and paid-subscription services that offer instant access to libraries that would make the wildest dreams of the iPod user seem tame. The era of streaming music is upon us, and if you need writing on the wall, turn to the relentless coverage of Apple's acquisition of Beats Music, a subscription service that is scheduled to be rolled into the iTunes platform sometime this year, possibly as soon as next week.

The timing can't be an accident. Apple stands to gain plenty by luring its hundreds of millions of users to a subscription-based streaming service, but it stands to lose, as well: The transition will surely speed the decline of the single-song download, and iTunes, the world's largest music store, will feel that pain acutely. Apple's entry into the market isn't the signal that the world is ready for streaming music; it's proof that the transition has already begun.

So over the next week, rather than waiting to see when iTunes will launch its attack on established services like Spotify, we're going to examine the world of streaming music that is upon us in a series called Streaming At The Tipping Point.

As these services have taken hold — Nielsen says that in 2014, on-demand streaming rose 54 percent — the news media has primarily covered them in two ways: as generators (but not always fair distributors) of cash and as technological novelties.

The question of money — of royalties — is a crucial one to the survival of the recording industry. But streaming music has unlocked other new questions for the musician and fan alike: of ownership, of taste and of morality. Do we listen differently when we have unlimited options? Does the rise of the streaming service eliminate the very need for a library of one's own, or does it just change how we acquire and interact with that library? Do your musical preferences belong to you? What role do listeners play in ensuring the life of music and the livelihood of musicians?

For a large part of the recording industry, the move to embrace streaming actually solves a long-time paradox: one of ownership. Over digital music's 30-year evolution, from the public introduction of the compact disc in 1981 to the international expansion of Spotify in the last half-decade, the question of whether listeners owned the music they purchased got murkier.

In an earlier era, there was no such question — buying a vinyl record meant you could listen to the music until you wore it out, filed it away forever or grew a new set of ears and snapped the old disc in half.

Call the CD — and the digital files it so precariously contained, the sources of the fundamental rift between listeners and labels — the digital infection. Once you could strip a song from its physical home and make a copy (or many copies), that control seemed to imply ownership. The recording industry's fight against that principle took on the form of invasive digital rights management software, advertising campaigns, threats and lawsuits. You weren't buying the music itself when you purchased an album or a song, it said, just the right to listen to it. But the MP3, the digital format gone airborne, turned this germ into a pandemic. The industry could argue all it wanted that listeners didn't have the right to make copies and share them with strangers, but every new piece of technology made the counter-argument.

Streaming, at least the label-sanctioned version, puts the genie back in the bottle. Every time you click play on a streaming service, from Pandora to YouTube to Spotify, you're licensing the right to listen to the song in that particular moment, whether you pay a subscription or sit through an ad. Ownership is never even an option. You listen, you license. If you want to listen again, you license again. In this way, streaming music suggests the passing of two eras: the digital download, but also the concept that fans might possess music itself.

No format lives forever. The LP, the cassette, the CD, the MP3 — each one dominated the market for about 15 years before ceding to the next technological advance. Will this latest revision define a new relationship between fans and cloud-bound digital files? The truth is, listeners bend each format to the utility they desire, and adapt to its particular attributes. The question we'll ask over the next week is this: How will streaming change us?