Accessibility links
Portland Record Label Offers Women A Pay-Gap Discount : The Record M'lady's Records will charge women 77 percent of the list price for every purchase made from its website, "to reflect the current gap in wage equality." 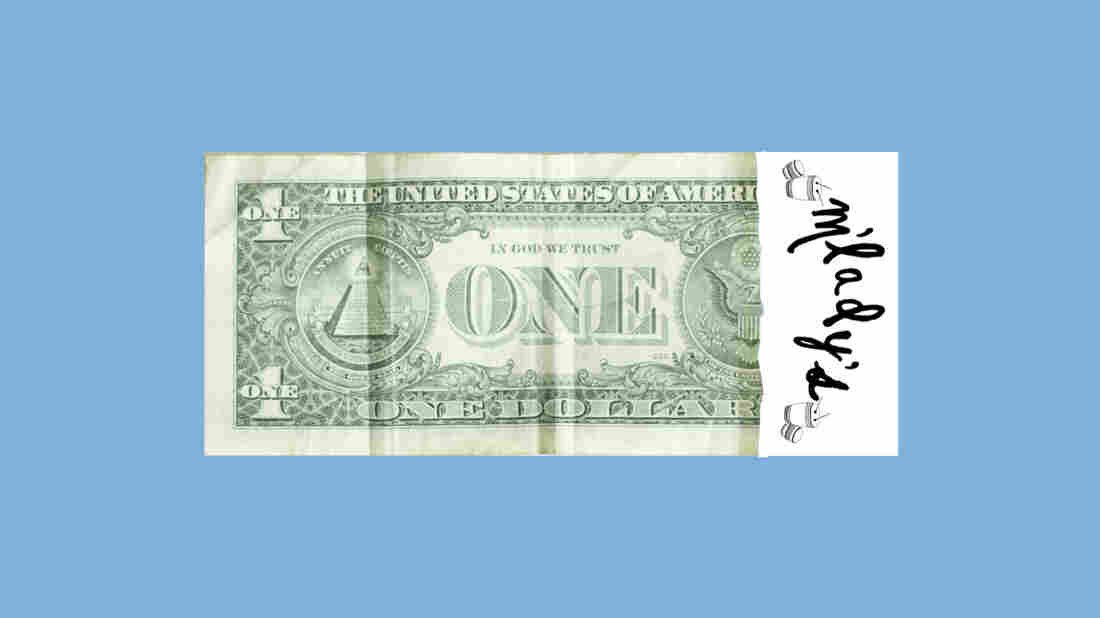 M'Lady's Records, a label based in Portland, Ore., has begun discounting sales to women to protest the gender-based wage gap. Photo by Morgan Walker/Illustration by Julian Ring/NPR hide caption 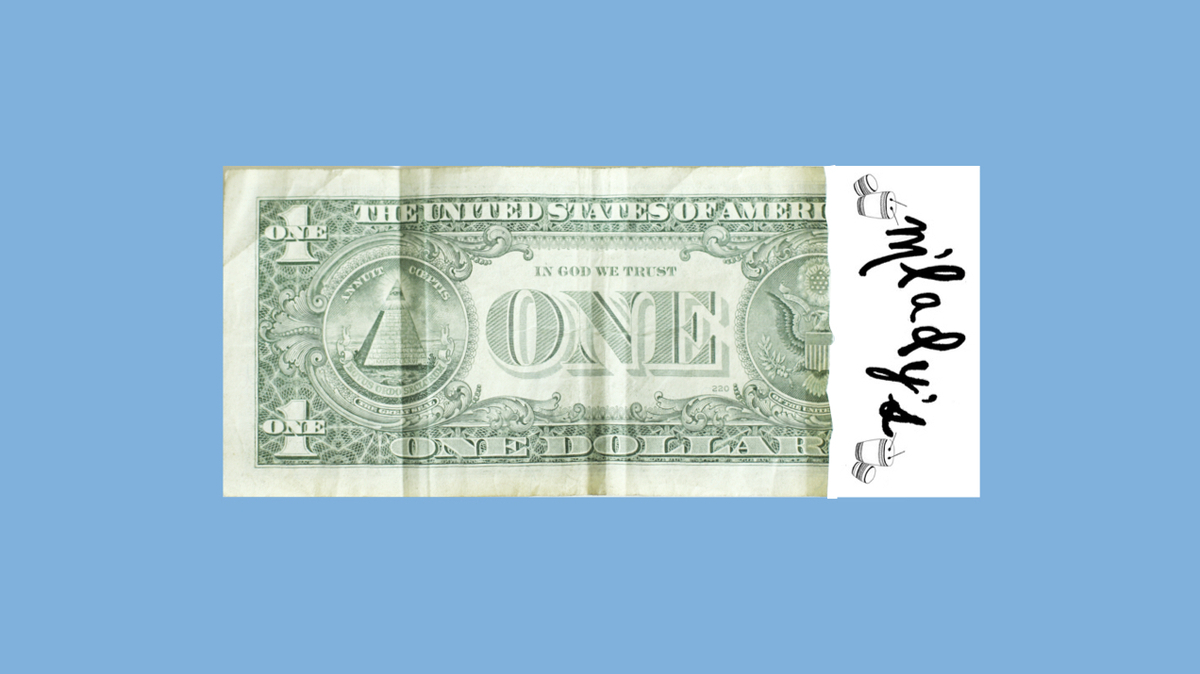 M'Lady's Records, a label based in Portland, Ore., has begun discounting sales to women to protest the gender-based wage gap.

That number might sound familiar: The U.S. Bureau of Labor Statistics reports that among full-time employees, women still make less than men. The oft quoted ratio is $0.77 for every dollar made by a man. (Though there are different ways to interpret the precise disparity.)

M'lady's is not the first company to instate such a policy: A Brooklyn bar and a Pittsburgh pop-up boutique have both recently drawn attention for charging based on the same price structure. "This number gets hotly debated all the time," says M'lady's Records' Brett Lyman. "But it's a good place to start, I reckon."

But M'lady's did not make the change for a day, as the bar did, and is not a traveling project aimed at education, as the boutique's is. It's a small record company, self-described as "radical[ly] feminist and willfully obstinate," and is reliant on sales to survive. M'lady's Records says it will keep the change in place "until that number gets tuned up and/or we go down in flames."

After the announcement of the new policy, we sent a few questions to Lyman. His answers were prompt, passionate and colorful.

Had this plan been cooking for a while, or was it a sudden decision?

A bit of both; we're just tired of record labels being these petit bourgeois institutions that don't really have much impact on their communities. Most just seem inert to me; vague curatorial exercises largely rooted in making money or pacifying some parochial sub-culture (the latter is particularly popular here in the Pacific Northwest). One could (almost) be forgiven for buying into all that Silicon Valley garbage that we don't need curators or organizers anymore ... which is complete silliness, and really more of a reflection of the Randian solipsism that has infected most of so-called underground culture. Record labels have historically been hugely influential in creating context, the most neglected of artistic values currently ... as the great British stand-up Stewart Lee is fond of saying, "context is not a myth" ... It's rare enough these days to see labels operate with an ethos, and rarer still to see that ethos extended to how they conduct their non-creative affairs. So ... time to start lobbing some (admittedly tiny) grenades into the lobby. Hopefully it'll ruin someone's brunch plans.

How much will this discount affect M'LR's bottom line?

At the risk of sounding flippant ... don't care much. The bottom line for this label is about engaging with this amorphous and elusive community some people call "the underground." That bottom line has kept us going through the growing pains of trying to manage a self-financed DIY record outfit. If we were in this to stay fiscally sound, it would have been abandoned before it even started. We'd just go make espresso in a food truck ... and grow a beard.

Were you inspired by other shops or companies?

Sort of, but only in opposition. The cost and valuation of music has been under siege for almost 20 years now, and I think it's led to a very safe counterculture, wherein people are less likely to be insane or unpopular, lest the show offers/sync licenses dry up. Can't get 20 seconds of your song into a Cheetos ad unless you play the game, rigged as it is. All of this ties into a larger concern of ours to do with the ancillary music professions (publicists, licensing departments) really becoming the new curators. Unlike labels, these companies are really just "cool" proxies/conduits for advertising. And f*** advertising, especially in its current state.

How's the announcement gone over with your audience?

Very well received, no complaints, though this may have something to do with announcing that any fellas that did grouse would have to pay double. Since we don't advertise in any real way or hire publicists to spiel for us, we've been afforded the greatest luxury of choosing who we wanna communicate with, and slowly refining that audience over the past few years. Thusly ... not a lot of antagonists in the mix, at least not via the communication channels we employ (mailing list, "social" media, etc).

How do you verify who's placing these mail orders?

Well, most of our orders are paid for via online payment services where one would need an account and verify their identity that way ... if anyone's gonna go to the trouble of conjuring a fake identity and getting fake credit cards in their name just so they can order some punk records from li'l old us, fair play — that 23 percent has been EARNED.