Accessibility links
Why Is 'Billboard' Asking Industry Execs If They Believe Kesha? : The Record After an anonymous questionnaire circulated to "top music-industry executives" leaked online, questions arise about the industry publication's ethics and objectives. 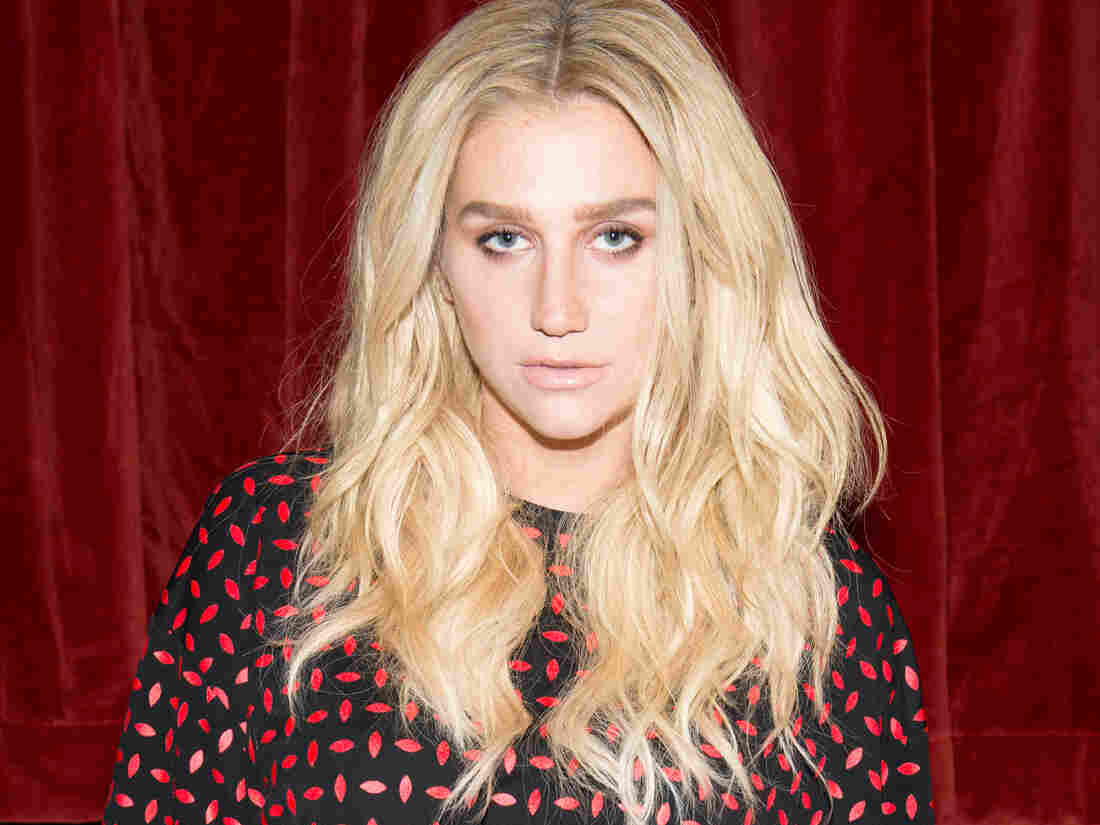 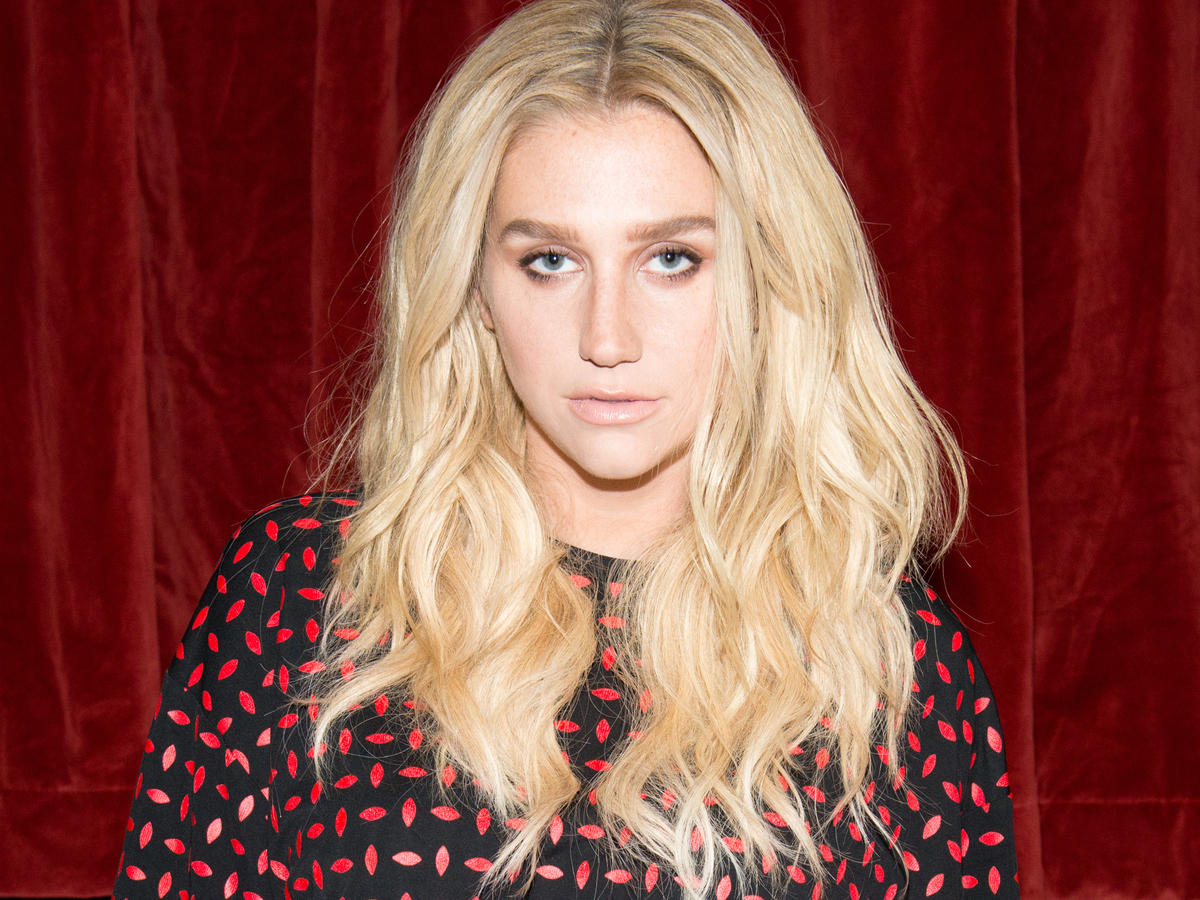 Billboard magazine used to be known as "the bible of the music business," a trade publication trusted for its straightforward analysis of industry trends. But an anonymous questionnaire that leaked online last Thursday has some readers questioning Billboard's journalistic skills and integrity. 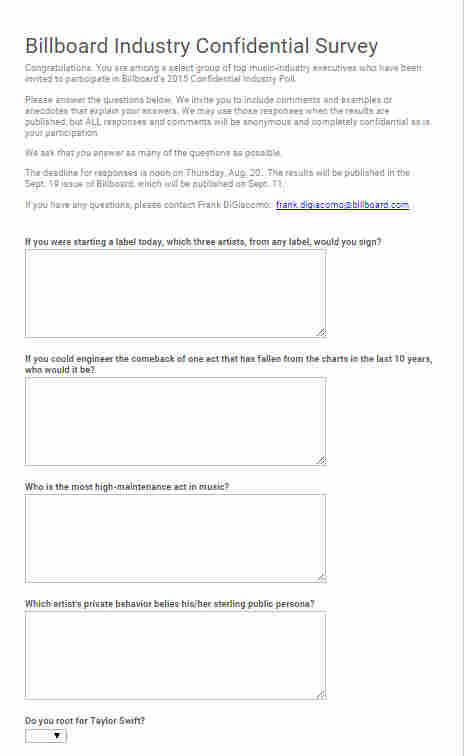 The magazine regularly solicits reflections from music business executives. At the end of 2013, Billboard's industry survey included such sober questions as "What was the most important/influential/impactful event to happen in the music business [this year], and why?"

But many of the queries in the magazine's current survey, which was conducted via Google Doc and was meant to be seen by "a select group of top music-industry executives," read more as attempts at score-settling rather than paths to generating genuine reporting leads. Questions include "Who is the most devious executive in the music industry?" and "Which artist's private behavior belies his/her sterling public persona?"

The survey was taken down on Thursday after the deadline for responding had passed, but captures of its contents are circulating online.

An introduction to the questionnaire states that Billboard plans to publish the answers in the Sept. 19 issue of the magazine. This comes at a time when Billboard continues to attempt to rebrand itself into a music hub for consumers, with an ear for gossip.

Some of the survey's questions — and the often snarky tone with which they are presented — have generated particular consternation and ire, especially this one:

"Who do you believe: 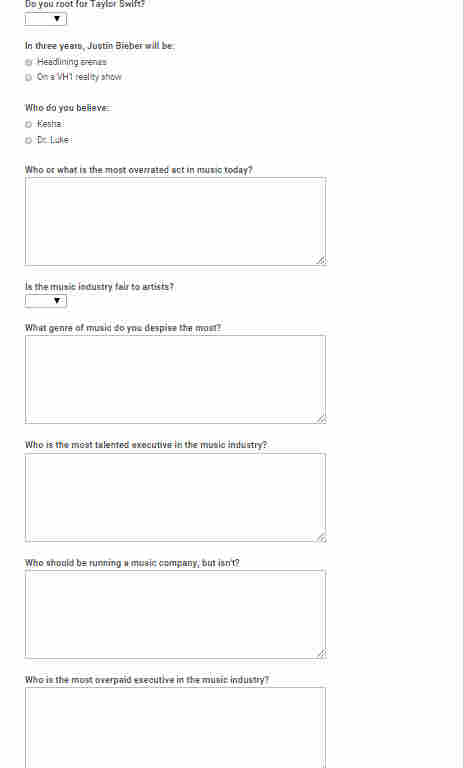 The implied subject is a lawsuit the pop star Kesha originally filed in 2014 against her longtime producer Lukasz "Dr. Luke" Gottwald, which alleges that Gottwald sexually abused her; Gottwald filed a countersuit charging that the singer attempted to extort him in order to leave her contract. In essence, Billboard is surveying the court of semi-public opinion to weigh in on the claims, which include sexual assault. As the London-based industry website Music Business Worldwide put it, "Billboard is casually asking music execs to guess if a woman was abused."

Billboard senior editor Frank DiGiacomo is listed as the contact on the current questionnaire. He declined to speak to NPR about the survey or its contents, saying that he "could not comment on stories in the works."

According to his LinkedIn profile, DiGiacomo joined Billboard last year; previously, he worked at or contributed to a variety of media properties, including Variety and Vanity Fair. He also worked as a gossip writer and editor at the New York Daily News, the New York Observer and the New York Post's "Page Six."

Another of Billboard's survey questions asks, "Have you ever witnessed an act of racism or sexism in the industry in the past year? If so, please describe." Though much of Billboard's masthead has turned over in the past decade — and its corporate ownership has also changed hands several times — the magazine has its own unhappy history when it comes to legal charges of racial and gender discrimination. I was a freelance columnist at Billboard back in the 2000s, at a time when the magazine was dealing with disputes over its internal practices. In 2004, a $29 million suit was filed by two former employees, Keith Girard and Samantha Chang, who alleged "sexual and racist intimidation of and discrimination against female and minority employees." (Although I never worked directly with Girard or Chang, one of the employees named in the suit was then-executive editor Ken Schlager, my editor for some time.) That lawsuit was settled out of court in 2006 for an undisclosed figure.

As the years have progressed and the music business has morphed, Billboard's self-branding has already shifted significantly. What was once a print-based trade publication squarely aimed at industry executives is now a consumer-focused magazine with a significant web presence. The content ranges from in-depth reported pieces like longtime analyst Glenn Peoples' investigation of alleged payola practices at streaming services to the republishing of Justin Bieber's Twitter feed (titled "Justin Bieber Messaged 'What Do You Mean' Lyrics to Twitter Followers"). What's remained stable is its analysis of chart positions, based largely on data collected from Nielsen SoundScan.

In early 2014, Janice Min was named as co-president/chief creative officer of current Billboard corporate parent Guggenheim Media's entertainment group, which gave Min editorial oversight of both Billboard and its sister publication The Hollywood Reporter (THR). Before becoming editorial director of THR in 2010, Min was the editor of Us Weekly for nearly a decade.

In recent years, Billboard's circulation has declined dramatically. Last year, the New York Times reported that in the 1990s, the magazine reached about 40,000 copies in circulation; in the first half of 2013, that number was less than 17,000.