Accessibility links
Drake's 'Hotline Bling' Aims At No. 1, And Misses. Why? : The Record Drake's disappointment might serve as a cautionary tale to artists: Pick your streaming platform wisely. 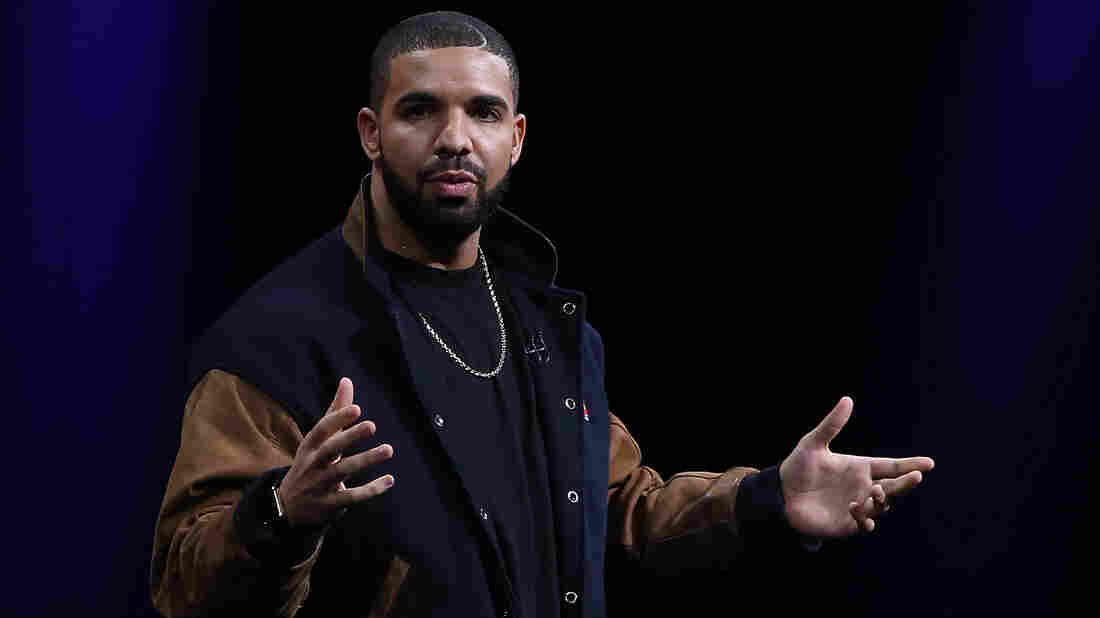 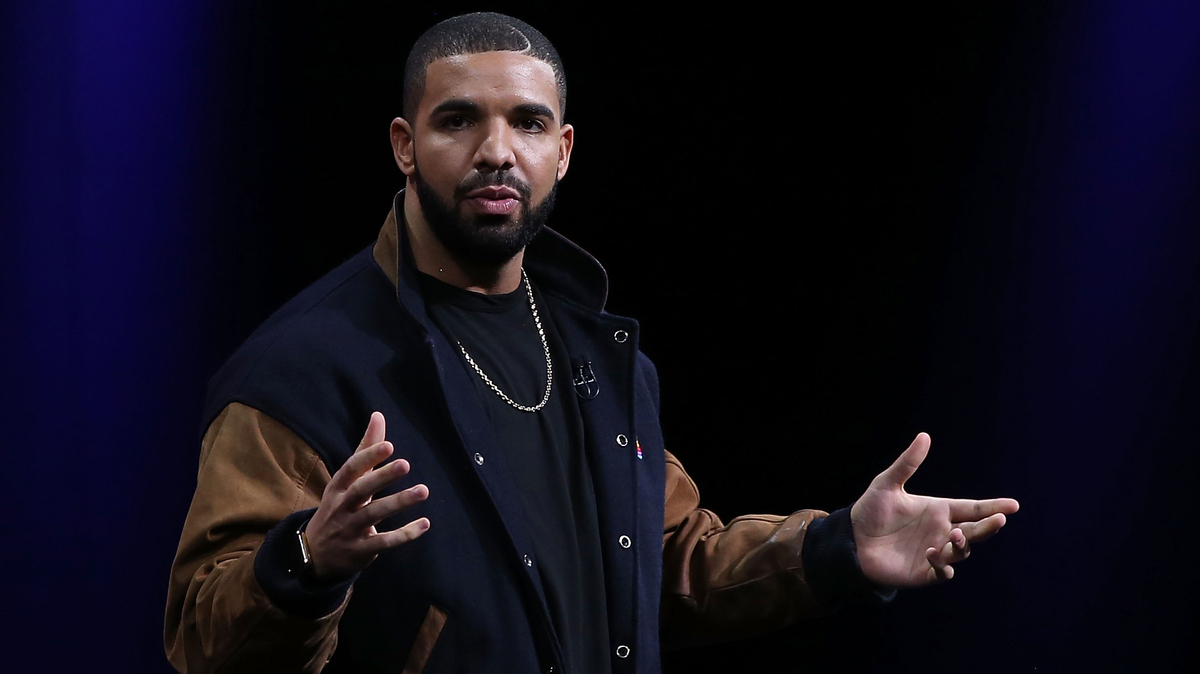 Getting "Hotline Bling" to No. 1 on the Billboard Hot 100 was something that Drake really, really wanted. He said so, very publicly, last week on Instagram:

I spend my life trying to make waves for the city I am from. No accolades really matter to me other than the fact that I have never had a billboard number one. If I get my first number one during the month of October it will be the biggest moment of my career to date (in my mind) and if you are looking for me on that particular evening I will be passed out in the water slide that connects to our pool. I love you and thank you for these memories. I always love the moment right before it happens more than when it actually happens. So thank you...even if it doesn't.

The "Hotline Bling" video, which was originally only posted on Apple Music, proved to be endlessly remixable, with Drake seeming to be in on the joke — or at the very least, more or less cheerfully resigned to its destiny.

A meme doesn't always make a No. 1 hit, though. Billboard confirmed for us this morning that Apple does not report its video streams to Nielsen Music, whose statistics determine the Billboard charts.

As Silvio Pietroluongo, Billboard's vice president of charts and data development, pointed out to me in an email this morning, they don't know the volume of views that "Hotline Bling" actually had on Apple — and if those numbers would have been enough to squeeze The Weeknd out of his month-long stretch at No. 1 with "The Hills." At any rate, Adele's "Hello" is now in stratospheric ascent — garnering nearly 90 million views and counting on YouTube since its release on Oct. 22, in contrast to Drake's 900,000 count. So it seems that "Hotline Bling" won't be the arrow that gets Drake to his target, despite its omnipresence in GIFs.

Maybe Drake's disappointment serves as a little bit of a cautionary tale for other artists: The streaming platform you choose just might decide your chart fate.