Accessibility links
Hear A New Solo Song By John Paul White, Formerly Of The Civil Wars : The Record "Simple Song," White's first solo release since The Civil Wars broke up in 2014, will appear on the concept album Southern Family, produced by Dave Cobb. 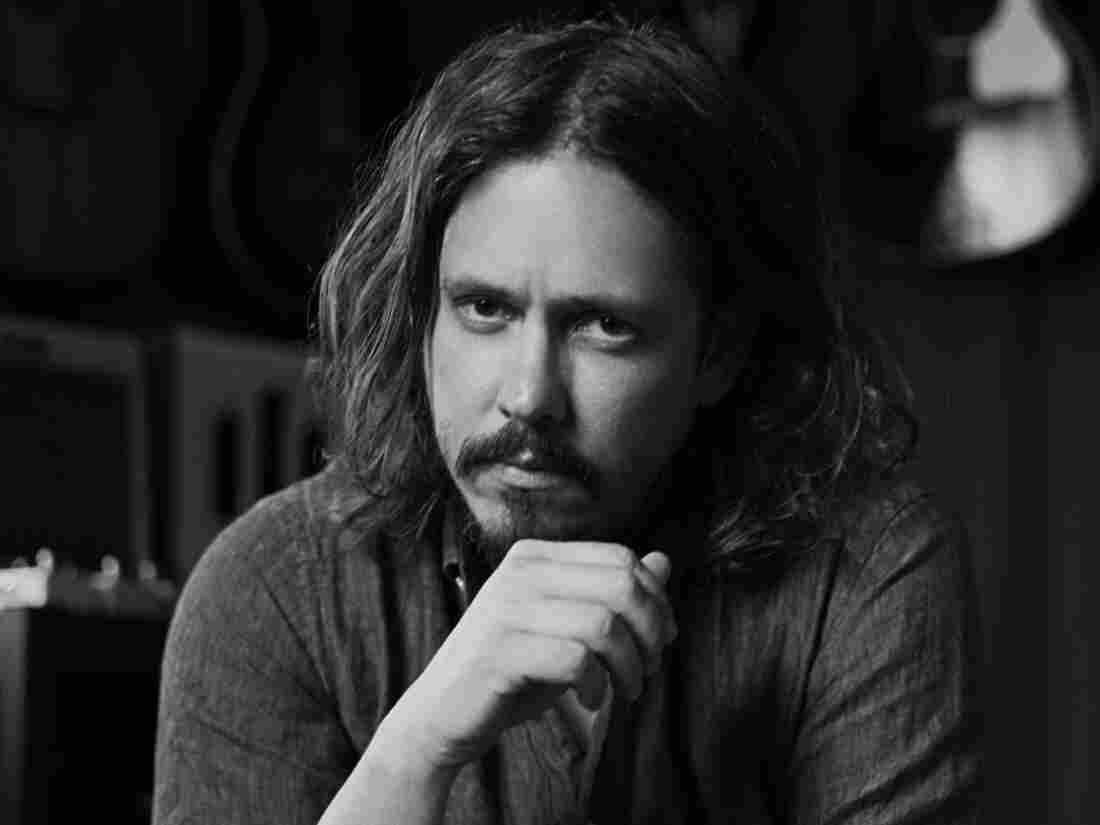 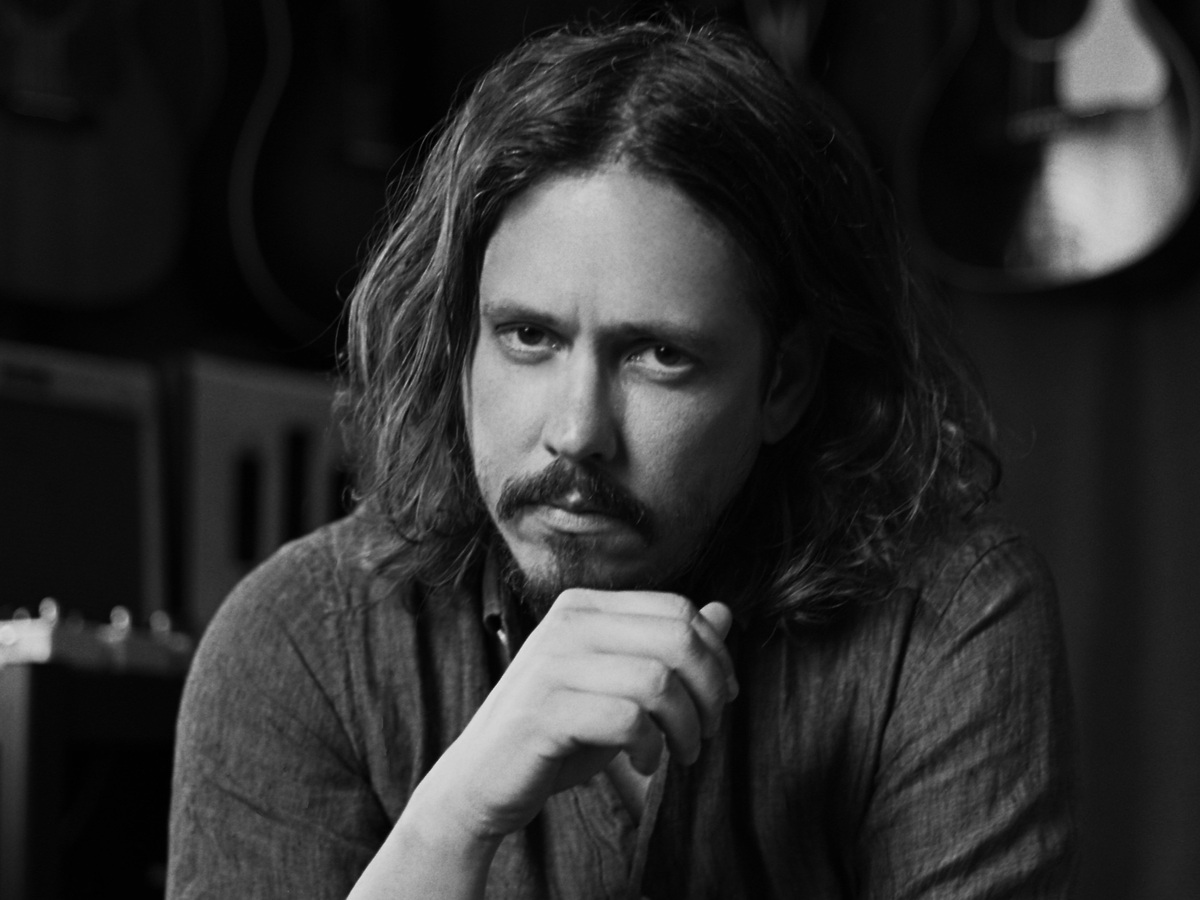 "Lyrics drove me to country music," said the producer Dave Cobb in an interview we published yesterday about his path from the L.A. rock scene to producing a handful of albums that signal a return of traditional country to Nashville's main stage, including ones by Jason Isbell, Sturgill Simpson and Chris Stapleton. "I think maybe what I wanted to do is to find a way to make country records feel like all the other records I adored, but with those lyrics. And voice. I'm always looking for a voice."

For his newest project, Cobb has rounded up a dozen. The concept album Southern Family, coming out on his own Elektra Records imprint in March, features his closest allies in creating what he simply calls "honest" music. It features his close friends Anderson East, Isbell and Stapleton; the latter singer's gifted wife, Morgane; longtime allies Shooter Jennings and Jamey Johnson and new collaborators Holly Williams and Brandi Clark; and Cobb's cousin, Brent, who's written some of the most memorable tracks by artist like Luke Bryan and Little Big Town. Also participating are musicians from every corner of country's big picture, including Miranda Lambert and Zac Brown, and Rich Robinson of Black Crowes fame. "Everybody's got this story about how they grew up," Cobb says; he asked his collaborators to tell theirs, going deep or going small, maybe taking a chance they wouldn't on an album of their own. 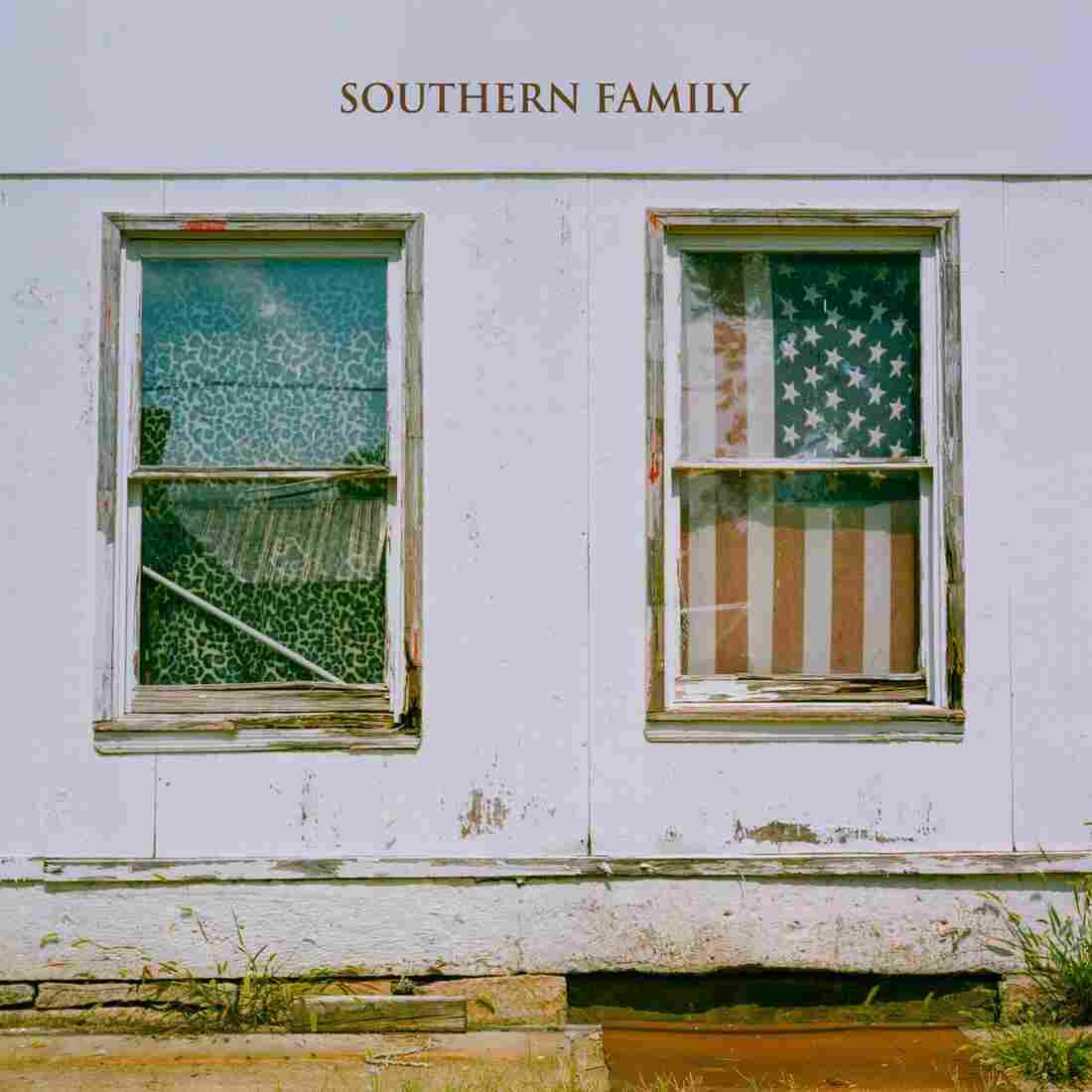 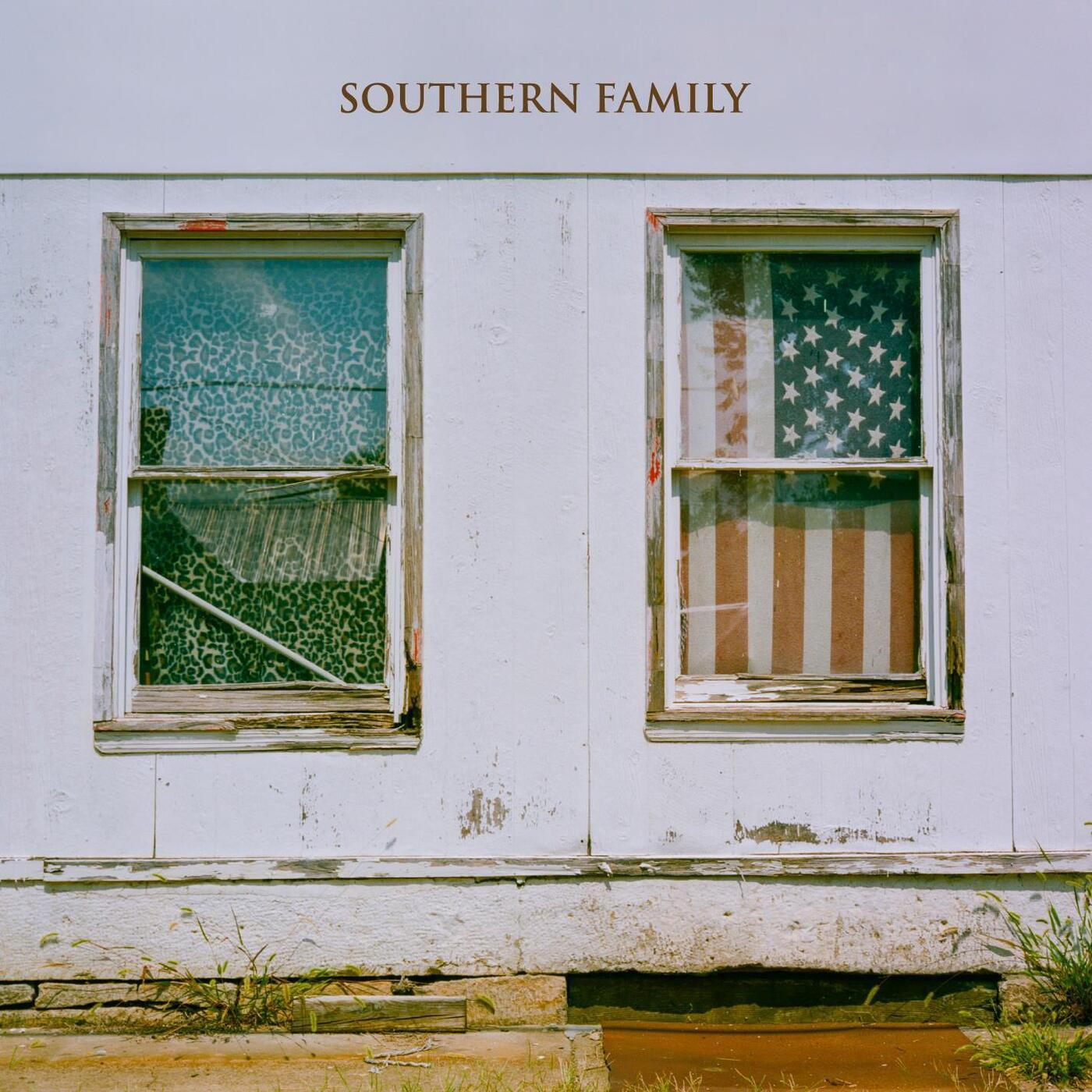 The album opens with "Simple Song" by John Paul White, formerly of the Civil Wars. In an email, White writes that after speaking with Cobb about the album's concept, he "tried to imagine an intimate conversation. A brutally honest one. One not to be shared with others, but with a message that demanded to be conveyed. I knew that conversation would be in plain terms, with familiar patterns. I sought to keep everything melodically as simple as the lyric." White writes that he recorded with Cobb and a group of session musicians "live top to bottom. I think everything you hear was done on the spot."

Southern Family was inspired by Cobb's favorite lost work, 1978's out-of-print A&M release White Mansions. He has a copy of the vinyl propped up in the window of the booth in Low Country Sound. White Mansions is a song cycle set in Civil War times performed by Americana music forebears Waylon Jennings and Jessi Colter, among others, but brought to fruition by two Englishmen, writer Paul Kennerly and producer Glyn Johns. "It's the way it makes you feel, that record," Cobb says of White Mansions. "It's cinematic." Tapping into that depth of emotion within a carefully constructed framework — achieving authenticity not by taking craft and structure for granted, but by being so mindful that new levels of insight can be reached — is what Cobb's approach is all about.

Ann Powers: You're bringing together many of the artists you've worked with, plus others including Miranda Lambert, Brandi Clark, and John Paul White, for Southern Family. Can you tell me about that?

Dave Cobb: It's a total passion project, which is really great. There's a record called White Mansions. It came out in 1978 and it was produced by Glyn Johns, and it had this incredible cast of characters: Waylon Jennings, Jessi Colter, JJ Cale, Eric Clapton's band. This English guy, Paul Kennerly, wrote it. He'd never been to America. And it's kind of a crazy thing, because it's about the American South and the Civil War, which is kind of a crazy thing, but it's the way it makes you feel, that record. It's cinematic.

I've always had this record, and I adore it, and I talk about it all the time, and a friend of mine said, you know, you should make a concept record. I kind of laughed like, who wants to buy a concept record? That's the stupidest thing ever. But then I was thinking about things that really matter to people, and I came up with the idea of Southern Family: everybody's got this story about how they grew up. Not that family's different in the south than anywhere else, but maybe ...

There's a different elevation of the concept of family.

Maybe southerners are like Europeans. My wife's from Albania, and there's like tons of family all around all the time and all in your business, and I think Southern families are like that too. There's a way you grew up, and a lot of it starts in a church and going and seeing the gospel music and that music kind of infiltrates you, and the food — the cuisine is such a big part of southern culture, you know, it's very identifiable. There are a lot of the African overtones that came over — the greens — and it's just such this influx of cultures that have melted together and made the South a really beautiful place and just the way people talk. You know, there's a southern humor that I love.

I wanted to get these kind of stories that maybe people would write about their families that maybe they wouldn't put on their own records. Maybe it's a little too deep. Maybe it's just a portrait of where they are, of how they grew up. So I asked a couple of friends if they wanted to do it. One was Jason Isbell, and he said yeah of course, didn't even think twice about it.

He's written so many great songs about family already.

Yeah, he's natural for it. So he agreed to do it, and I asked the Stapletons to do it and they agreed to do it, and then it kind of started from that. Then I had the real fortunate opportunity to have this imprint with Elektra Records and I told my partner over there about the concept and I kind of said it very sheepishly, like who's going to make a concept record and they're like absolutely do it. So it started like that and then it spread to people that I really love that I didn't know like Brand Clark did a song for it that is just devastating. She sings her heart out.

And then it turned into Miranda Lambert did a track for it, which is just unbelievable. I had Anderson do a track and I had my little cousin, Brent Cobb, whose record is going to be coming out next year, whose just one of my favorite songwriters — he wrote stuff for Little Big Town and he's written a few big songs that have gotten place last couple of years, but he's tremendous. And it kept going: Zac Brown did a track for it, Jamey Johnson did a track that's devastating. I reconnected with Shooter Jennings and we did a song for it as well.

Wow. Well, he must have some family stories, since Waylon Jennings was his dad.

Yeah, his story is great. Every single story — Oh, John Paul White of the Civil Wars, his voice is incredible and this song is one of my favorite songs that I've ever heard.

So everybody has these really beautiful stories and it's a really intimate record and it's just amazing to see how these people pour their hearts out and tell their personal stories, and the other cool thing about it is my idea for the record was to have all these people that are kind of right under the radar — this new musical movement or whatever it is.

Right, because that's what I thought "southern family" meant: the family of artists.

It's that, too. That's the secondary part of it. The first part is being very selfish and having incredible artists that I believe in 110% on the same album. The second part is taking all of those artists and linking them together to make maybe honest music.

Defining a moment, a vision, a movement, whatever.

Kind of capturing right now and taking a snapshot.