Accessibility links
Forget Selling Albums — Artists Can Now Go Platinum Via Streaming : The Record As fans' listening habits become more and more focused on streaming, the RIAA is trying to catch up. 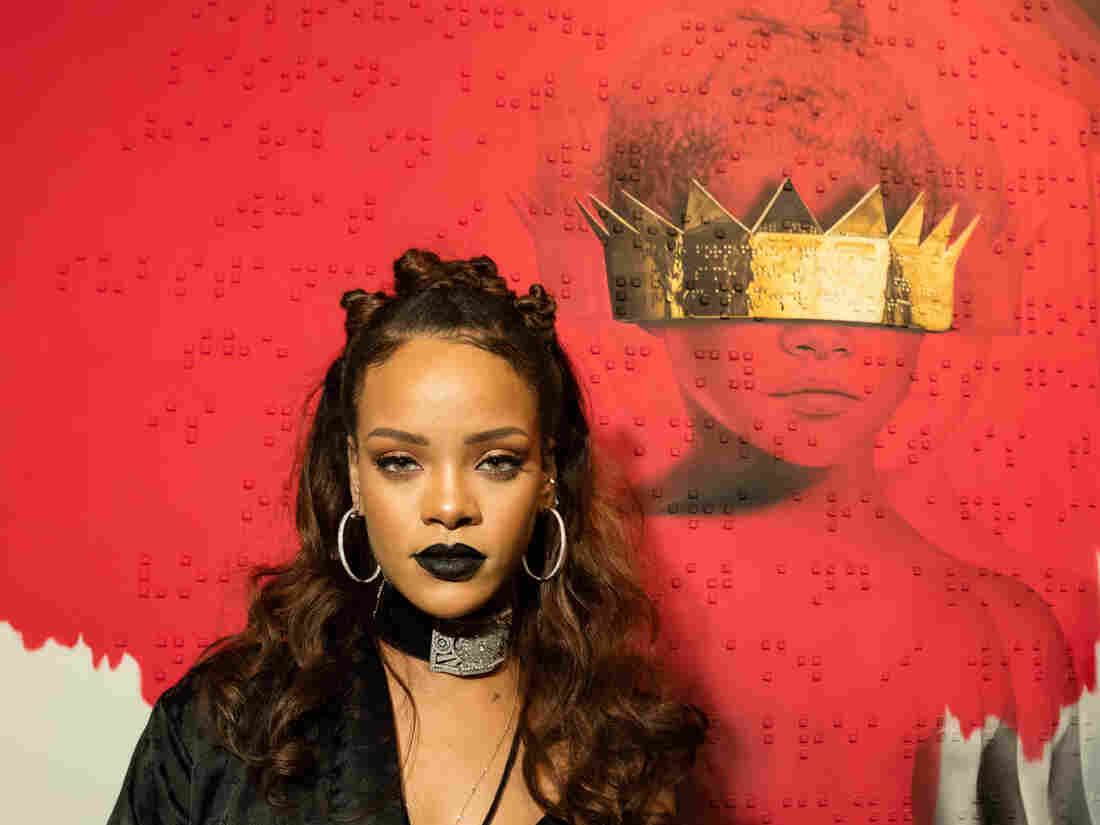 Rihanna, posing with the art for her Anti album in October 2015. Christopher Polk/Getty Images hide caption 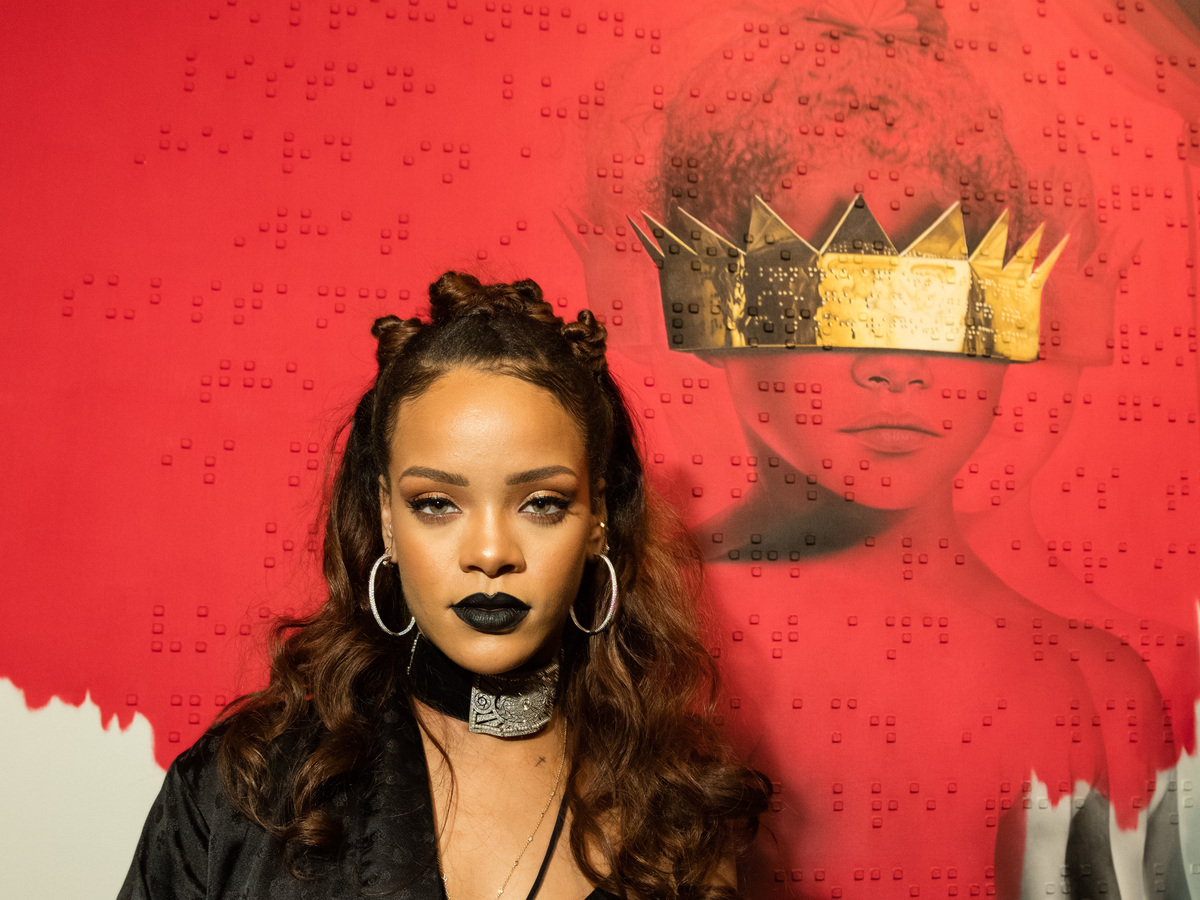 Rihanna, posing with the art for her Anti album in October 2015.

Once upon a time, an artist actually had to sell albums to earn gold or platinum awards from the Recording Industry Association of America (RIAA). But today, the RIAA announced that they're catching up with how fans actually listen to music: On-demand streaming, either on video or audio platforms, counts toward that status.

In order to get to that reckoning, the RIAA has created a new formula: 1,500 streams is now the official equivalent of ten single track sales or one album sale. (Gold status is awarded after the equivalent of 500,000 sales; platinum, on 1,000,000 sales.) Theoretically, if an artist's single were streamed 1.5 billion times on YouTube, the whole album could be certified platinum.

Seventeen albums have immediately benefited from these new benchmarks, including Kendrick Lamar's To Pimp A Butterfly, which is now platinum, and Alt-J's An Awesome Wave, which earned a gold award.

But perhaps the most immediately buzzed-about award has gone to Rihanna's new album Anti, which went platinum on Friday, less than two days after it first leaked and then was officially released only on Tidal, the streaming platform co-owned by Rihanna.

It didn't hit the mark solely because of streams, though. A Tidal representative told Spin magazine that Anti was downloaded more than 1.4 million times in its first 15 hours of availability. A "limited" number of those downloads of the album were given away for free to fans through a promotional arrangement with Samsung. The New York Post reported last October that the Barbados-born singer signed a deal for $25 million with the South Korean electronics megaplayer to sponsor both the Anti album and tour.

However, the ratings company Nielsen Music and Billboard are not counting those promotional downloads of Anti in their own, separate chart calculations, as they explained in a statement they provided to Spin. Billboard says they will only count the "400k+" paid downloads via Tidal — meaning that perhaps up to a million copies of Anti were downloaded via that free promotion.

The ways in which the RIAA has historically tallied its numbers, however, have not always been strictly sales-based; the group previously counted units shipped to retailers, but not necessarily sold, within their calculations. This differs from how Nielsen determines their numbers, which used to be based entirely on sales but now combines sales of physical product with downloads and on-demand streams.