Accessibility links
'Salt Into The Wound': Why Anohni Is Skipping The Oscars : The Record The singer and lyricist — and the first transgender performer ever nominated for an Oscar — has written that the truth about her exclusion from the ceremony is "impossible to ignore."

'Salt Into The Wound': Why Anohni Is Skipping The Oscars

'Salt Into The Wound': Why Anohni Is Skipping The Oscars 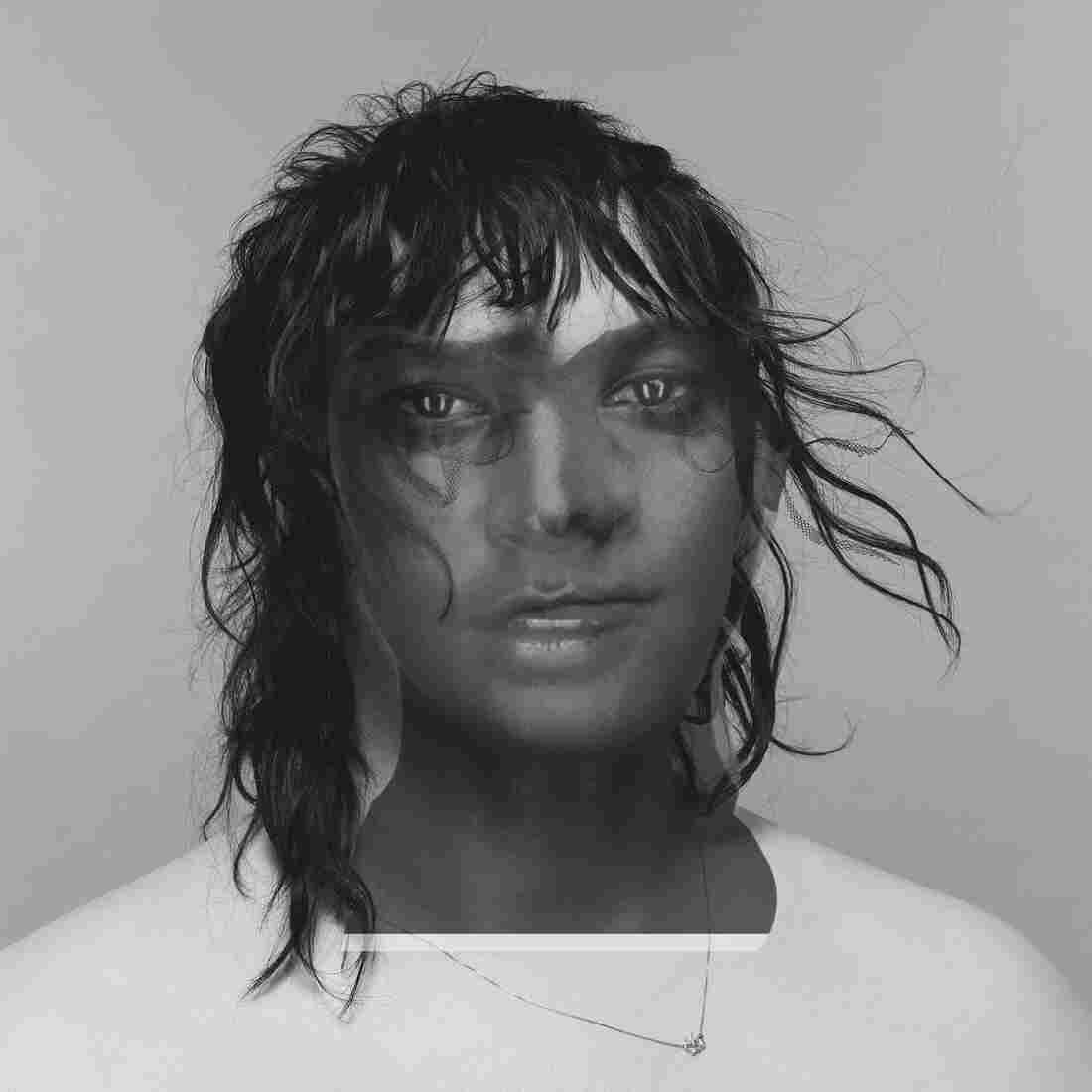 Enlarge this image
Inez & Vinoodh/Courtesy of the artist 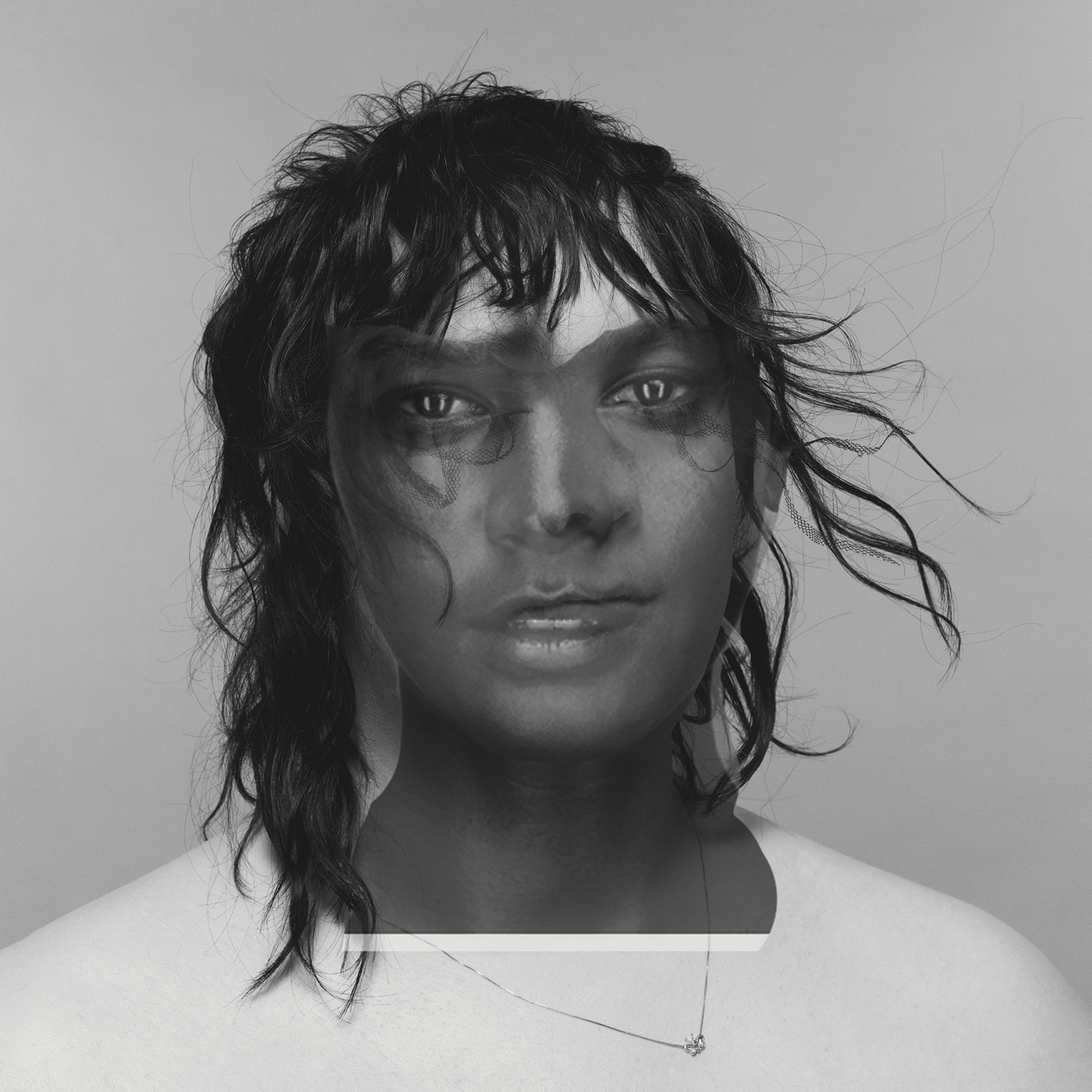 Inez & Vinoodh/Courtesy of the artist

What was behind the decision not to invite the artists behind two tunes nominated for Best Original Song to perform on Sunday night's Academy Awards broadcast?

One of the snubbed musicians is singer and lyricist Anohni, whose song "Manta Ray," with music by J. Ralph appears in the documentary Racing Extinction. Yesterday, she published a heartfelt essay on why she feels she was left out — and why she has decided not to attend the ceremony at all.

Variety reported last week that both "Manta Ray" and Pulitzer Prize-winning American composer David Lang's "Simple Song #3," sung by Grammy-winning soprano Sumi Jo, were being omitted from the broadcast due to "time constraints."

However, the three other nominated artists — Lady Gaga, Sam Smith, and The Weeknd — will be singing on Sunday evening, as will Foo Fighters frontman Dave Grohl in a "special performance." The Weeknd's "Earned It," from Fifty Shades of Grey, became a Top 3 hit on the Billboard Hot 100 chart, and "Writing's On The Wall," co-written by Sam Smith and Jimmy Nape, became the first James Bond movie theme to ever reach No. 1 on the British charts.

"Til It Happens to You," the song co-written by Lady Gaga and Diane Warren for the documentary The Hunting Ground, hasn't made any headway on the American or British charts, but Gaga has been a staple during this awards telecast season, particularly after her Grammy Awards tribute to David Bowie earlier this month.

Formerly known as Antony (of Antony and the Johnsons), Anohni writes that she feels humiliated by the Academy's decision: "There I was, feeling a sting of shame that reminded me of America's earliest affirmations of my inadequacy as a transperson."

But, she adds, she thinks that there is another issue at play:

"I want to be clear — I know that I wasn't excluded from the performance directly because I am transgendered. I was not invited to perform because I am relatively unknown in the U.S., singing a song about ecocide, and that might not sell advertising space. It is not me that is picking the performers for the night, and I know that I don't have an automatic right to be asked.

But if you trace the trail of breadcrumbs, the deeper truth of it is impossible to ignore. Like global warming, it is not one isolated event, but a series of events that occur over years to create a system that has sought to undermine me, at first as a feminine child, and later as an androgynous transwoman. It is a system of social oppression and diminished opportunities for transpeople that has been employed by capitalism in the U.S. to crush our dreams and our collective spirit."

She added some stinging words for those artists, actors and other people who are participating in this year's ceremony: "I will not be lulled into submission with a few more well manufactured, feel-good ballads and a bit of good old fashioned T. and A. They are going to try to convince us that they have our best interests at heart by waving flags for identity politics and fake moral issues. But don't forget that many of these celebrities are the trophies of billionaire corporations whose only intention it is to manipulate you into giving them your consent and the last of your money."

As the British-born Morley wrote in an essay on her website, she was thrilled by how she was received in Hollywood: "I went to California on both occasions to attend the Oscar ceremonies. The wonderfully warm and generous way that I was made to feel at home there by my American colleagues and friends resulted in my being rather seduced by the California lifestyle and I soon returned with the intention of staying."

Over the past several years, there have been a few instances of certain Oscar-nominated songs not being performed on the live broadcast. In 2010 and 2012, no nominated songs were given live performance airtime.