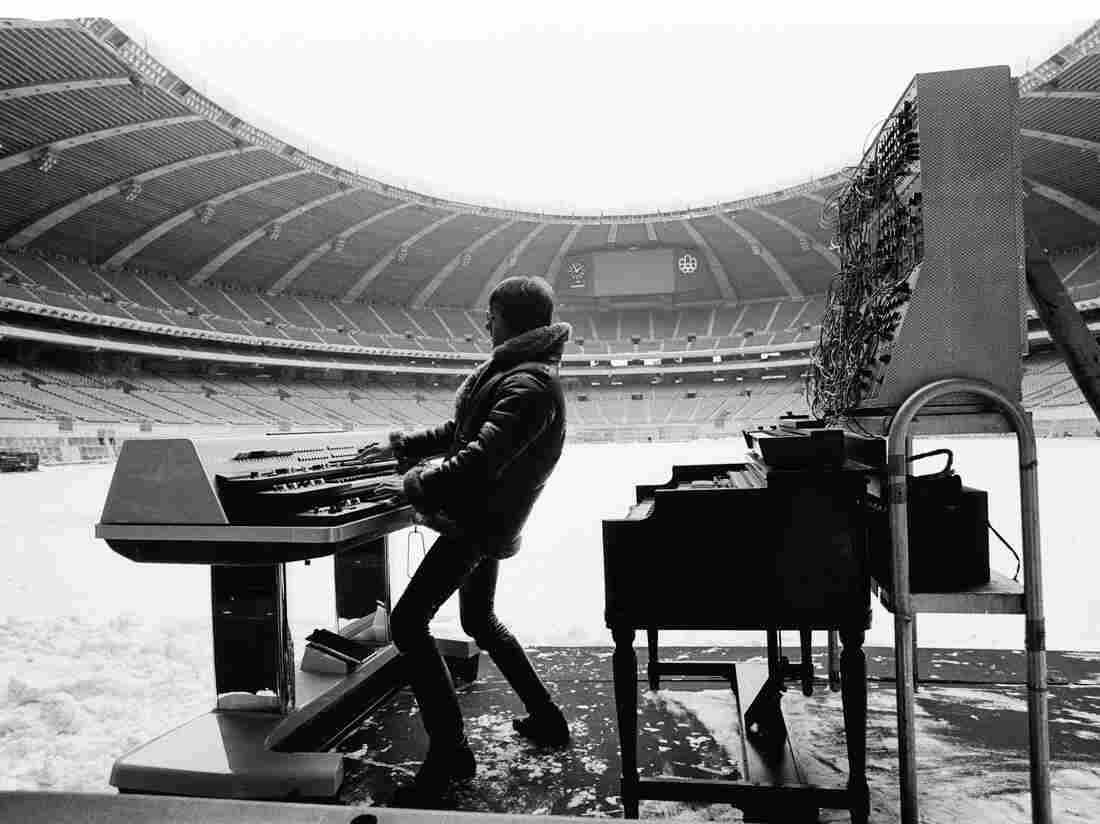 Keith Emerson of Emerson, Lake and Palmer at the Olympic Stadium in Montreal, Canada in 1977. Michael Putland/Getty Images hide caption 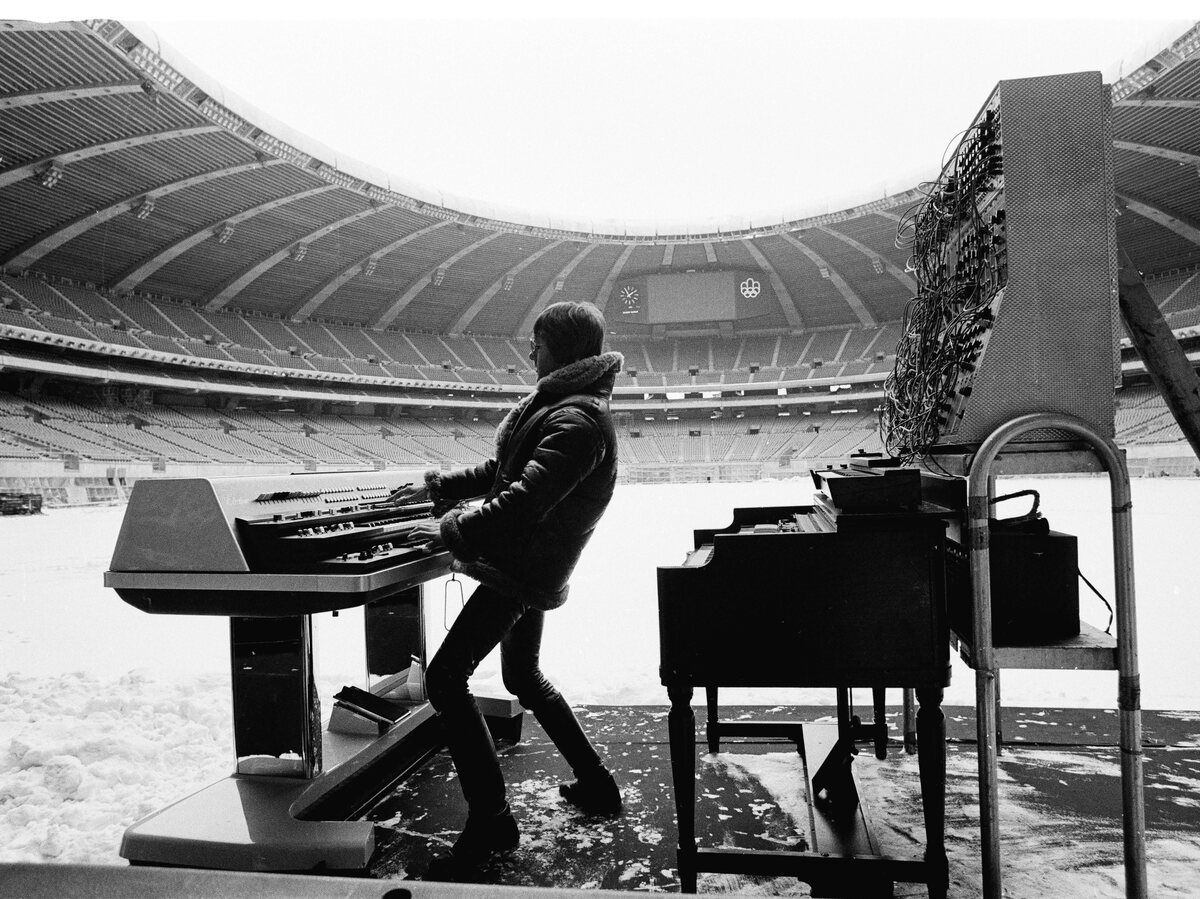 Keith Emerson of Emerson, Lake and Palmer at the Olympic Stadium in Montreal, Canada in 1977.

English keyboardist and composer Keith Emerson — the artist who defined the sound of Emerson, Lake & Palmer — died yesterday in Santa Monica, California; he was 71 years old. His death was confirmed by the band's manager.

Update, March 11: the Santa Monica Police Department has confirmed to NPR that Emerson's death is being investigated as a suicide. According to the police, he died of a gunshot wound to the head.

Emerson was born at the end of World War II, in Todmorden, Lancashire, on November 2, 1944. He played in blues bands, including backing T-Bone Walker, before forming the keyboard-driven trio The Nice in the late 1960s, where he began experimenting with the sound of the Hammond organ.

As he told Broadway World in 2014, he was really self-taught. But he loved the huge scale of classical music and the improvisation of jazz. And when he heard Wendy Carlos' Switched-On Bach — played on a Moog synthesizer — he immediately bought an instrument and began taking it out on tour.

Emerson co-founded Emerson, Lake & Palmer, which played its first high-profile show at the Isle of Wight Festival in 1970. Though the trio was best known commercially for its song "Lucky Man," Emerson delighted in weaving in quotations from classical composers like Bach, Rachmaninov, Bela Bartok, Alberto Ginastera and Aaron Copland into his music.

With its big, dramatic sound, Emerson, Lake and Palmer was a huge live-concert draw throughout the 1970s, and six of the group's albums went platinum before ELP disbanded in 1979.

In the late 1980s, Emerson regrouped with his former bandmates in two separate projects: Emerson, Lake & Powell with Greg Lake and Cozy Powell, and the band 3 with Lake and Carl Palmer as well as Robert Berry.