Accessibility links
Watch A Long-Lost Video For Vivien Goldman's 'Launderette' : The Record Unseen since shortly after it was made, this music video is a charming snapshot of the early-'80s London life of its creator, the punk and reggae musician, scholar and journalist Vivien Goldman. 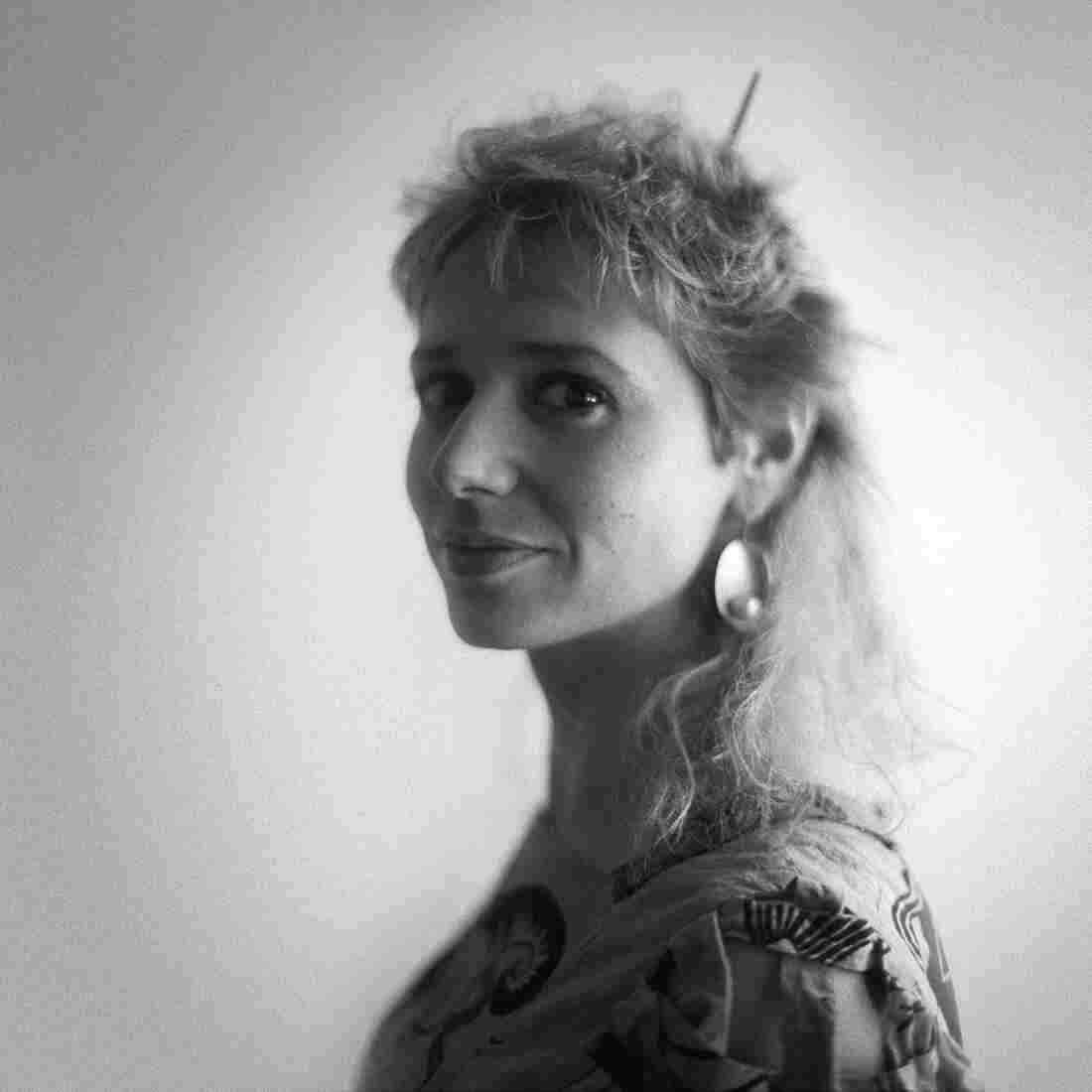 Enlarge this image
David Corio/Courtesy of the artist 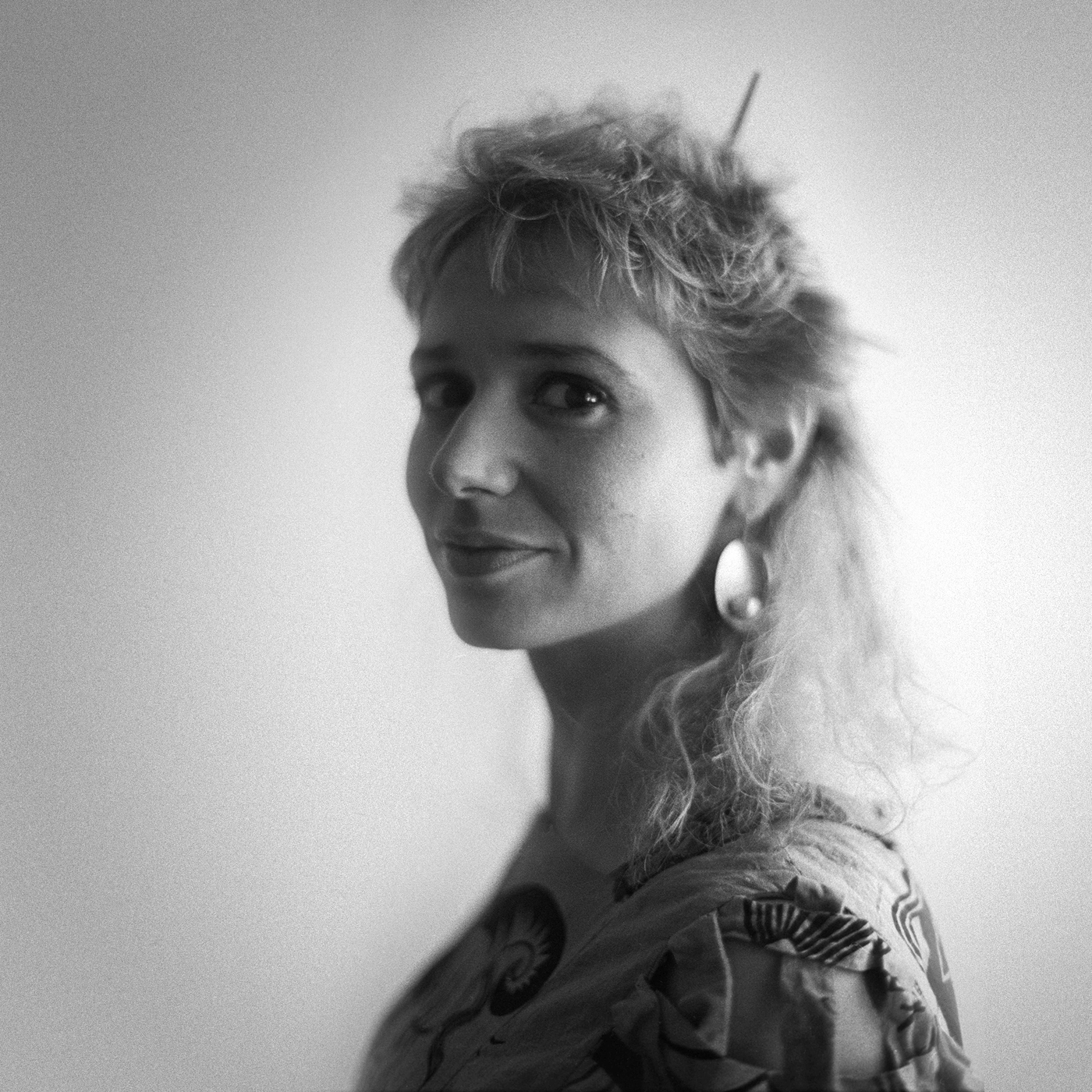 David Corio/Courtesy of the artist

In 1981, Vivien Goldman was a writer for the London music weekly Sounds and a sometime backup singer. In the shadows of Thatcher and the wake of The Sex Pistols, subcultures and dub cultures were mingling and merging in her Ladbroke Grove neighborhood; her neighbors included Joe Strummer and the reggae band Aswad. Goldman had just spent some time in a recording session with Aswad, and she couldn't get a bass line that she'd heard George "Levi" Oban play out of her head.

"I thought his bass lines were so imaginative and melodic," recalls Goldman, now based in New York and still one of the most creative, multi-talented bon vivants to ever pioneer a world-music series for the BBC, write a biography of Bob Marley, hang out with Fela Kuti and teach a course on David Bowie at New York University. "He was also my friend and neighbor. At the time there were no barriers between journalist and artist. Everyone used to knock around together. It was a real musical center. There was a musical community, of which I was a part."

Over Oban's loping bass stroll, Goldman began spinning (so to speak) a story of romance in a laundromat. In one take, they had a song and a demo recording. Viv's soprano dances on top of the bottom melody in a rambunctious two-tone duet. "Girls often love bass," she says. "It's the yin to our yang. Women really respond to the depth and ground of bass. I certainly did; it literally inspired me to come up with a song in one go." 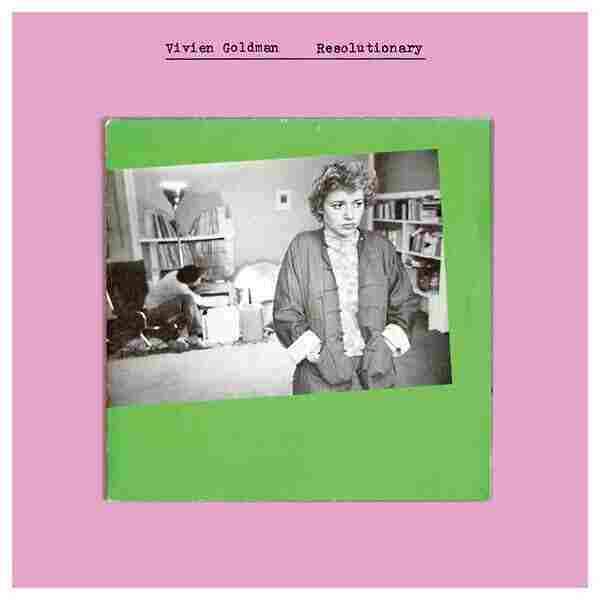 She gave a cassette of "Launderette" to mutual reggaephile John Lydon, who liked it enough to offer to don the producer hat for another artist, a first for the former Sex Pistols frontman.

"What bonded us was our mutual love of reggae," Goldman says. "He helped godfather it out of kindness. He understood what I was getting at. We both loved dub. He was a strong producer."

Lydon was in the midst of recording with his seminal postpunk group Public Image Ltd. "I would use their downtime, much to the engineer's disgust," Goldman says. PiL bandmate Keith Levene also got behind the mixer and on the guitar. Add Vicky Aspinall of The Raincoats on violin and improvisational wizard Steve Beresford on piano, and you have "Launderette," a charming snapshot of London life that has become a cult classic among punk and reggae enthusiasts.

"Launderette" is one of eight songs that Goldman recorded with various outfits between 1979 to 1982 that are gathered together for the first time on the album Resolutionary, released by the French label Staubgold today. Also for the first time ever, the video for "Launderette" is available for public viewing. Shot by Mick Calvert in the days before MTV launched in August of 1981, the short film features Goldman and actor Archie Pool (Babylon, Pressure) in an actual Ladbroke Grove launderette. According to Goldman, the footage was only shown for a brief time on early '80s club screens, before being seemingly lost forever — not even bootlegged on YouTube. Recently found and digitized, the "Launderette" video makes its Internet debut here.

Goldman is also co-writer with August Darnell, a.k.a. the legendary New York bandleader Kid Creole, of Cherchez La Femme, a musical that opens today in previews at the East Village's La Mama theater. I first met her at the legendary Fez Cafe in the early 1990s, when she saw me read a piece about women rock critics and came up and introduced herself. We have been colleagues, mutual mentors and co-conspirators ever since. For those of us who have known the journalist/singer/playwright/novelist/screenwriter and her playful genre experiments for years, this is all long overdue exposure. Stay tuned for further adventures of this true original.