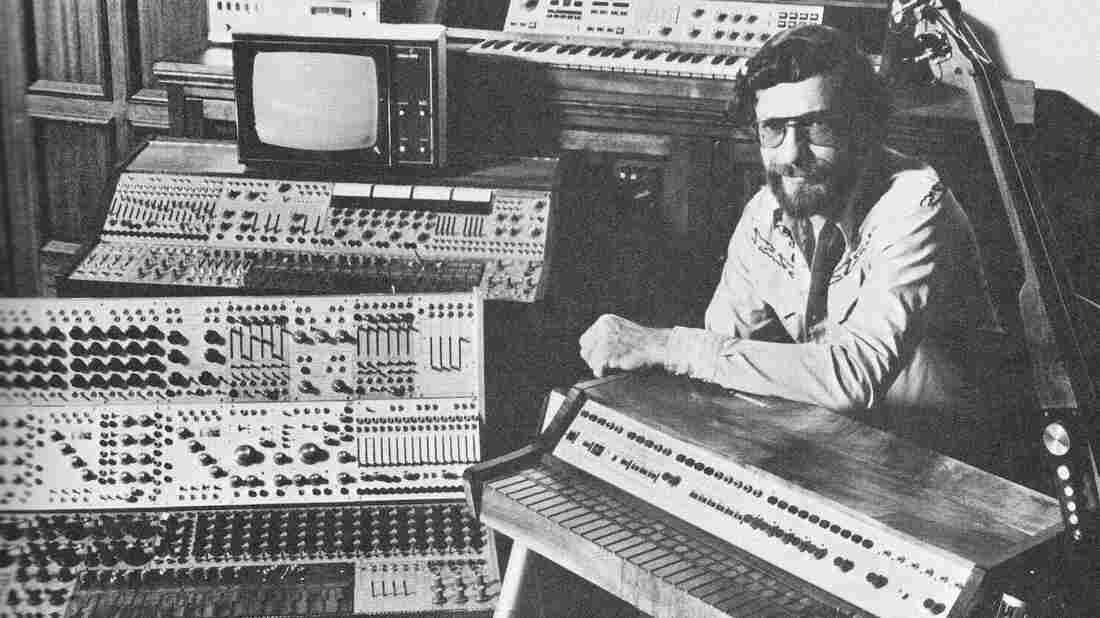 Don Buchla with his synthesizers in the 1960s. Courtesy of Buchla Electronic Musical Instruments hide caption 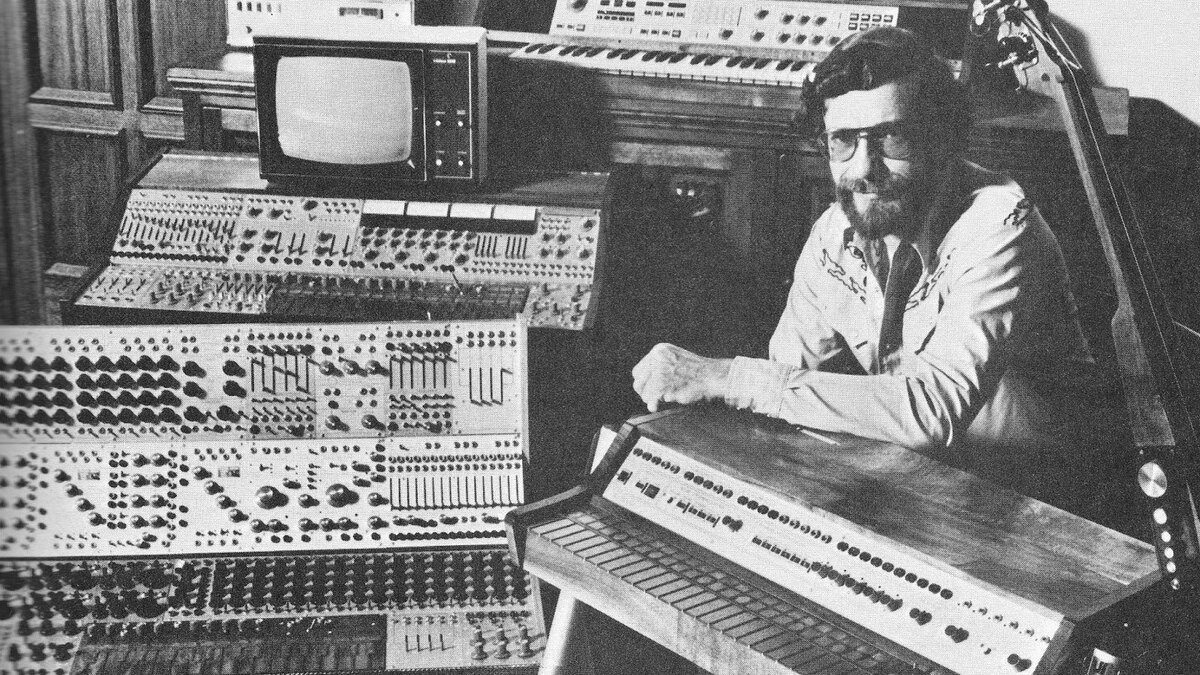 Don Buchla with his synthesizers in the 1960s.

Don Buchla believed in the humanity of wires. The modular synth pioneer created an instrument like none other, one that relied on intuition, learning and, most importantly, human touch. He died September 14 after a long battle with cancer at the age of 79.

Commissioned by San Francisco Tape Center in the early 1960s, the Buchla 100 was an attempt to make music accessible to everyone, allowing participants to pick and choose parts of the instrument ("modular") to create sound. Morton Subotnick's 1967 masterpiece, Silver Apples Of The Moon, was arguably the first electronic album, breaking from academic tradition to anticipate techno with something rhythmic and tuneful, all performed on and made possible by Buchla's inventions.

While arena-rockers used Robert Moog's synths to excess in the '70s, those drawn to Buchla's instruments understood these were not only machines to make sound but also a way to understand the world. Just released on Friday, Sunergy pans generations of Buchla synths between Suzanne Ciani (Buchla 200e) and Kaitlyn Aurelia Smith (Buchla Music Easel). The former studied with Buchla in the '70s, while the latter is still relatively new to the instrument, discovering new and exciting waves to ride. They share not only their memories of the man but also how Buchla's creations guide their lives. 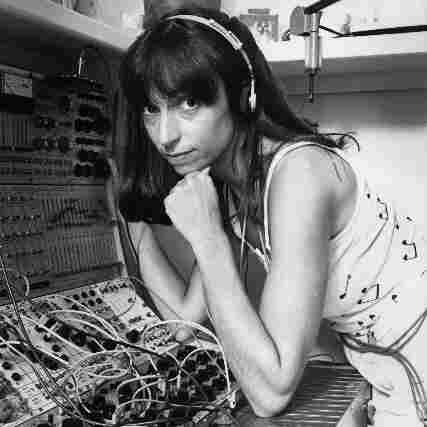 He has been an integral part of my life for almost 50 years, so you can imagine the sense of loss I'm feeling now. From the time I first met him in Berkeley in 1969, his vision of a performable electronic music instrument guided and inspired my artistic and professional life. I worked at his "factory" after graduate school and my only goal was to own one of those expensive machines. I went to NYC in 1974 specifically to perform a live Buchla 200 concert and stayed for 20 years, using the Buchla on Madison Avenue to make the money I needed to launch my recording career. The "Coca-Cola Pop 'n' Pour Logo" sound was pure Buchla.

His instrument gave me wings in all directions. After I moved again to Berkeley in 1992, we reconnected as friends and tennis partners until he tempted me once again to get re-involved with the Buchla, this time the 200e. I've dropped everything these last several years to once again perform on the Buchla, feeling a sense of commitment to his vision, which I represented and worked to communicate for a dozen years in the early days, until the impossibility of fixing it brought me to the brink of a "breakdown," so identified was I with that instrument.

So now my mission is to carry on his vision, which I have long-shared, and to make sure his legacy is kept alive. I loved him dearly. 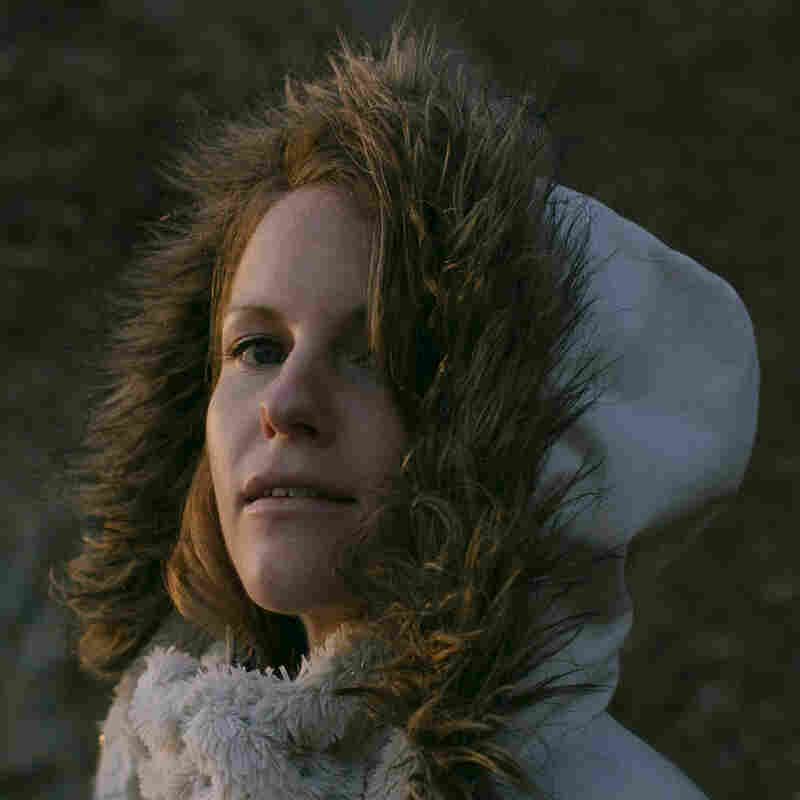 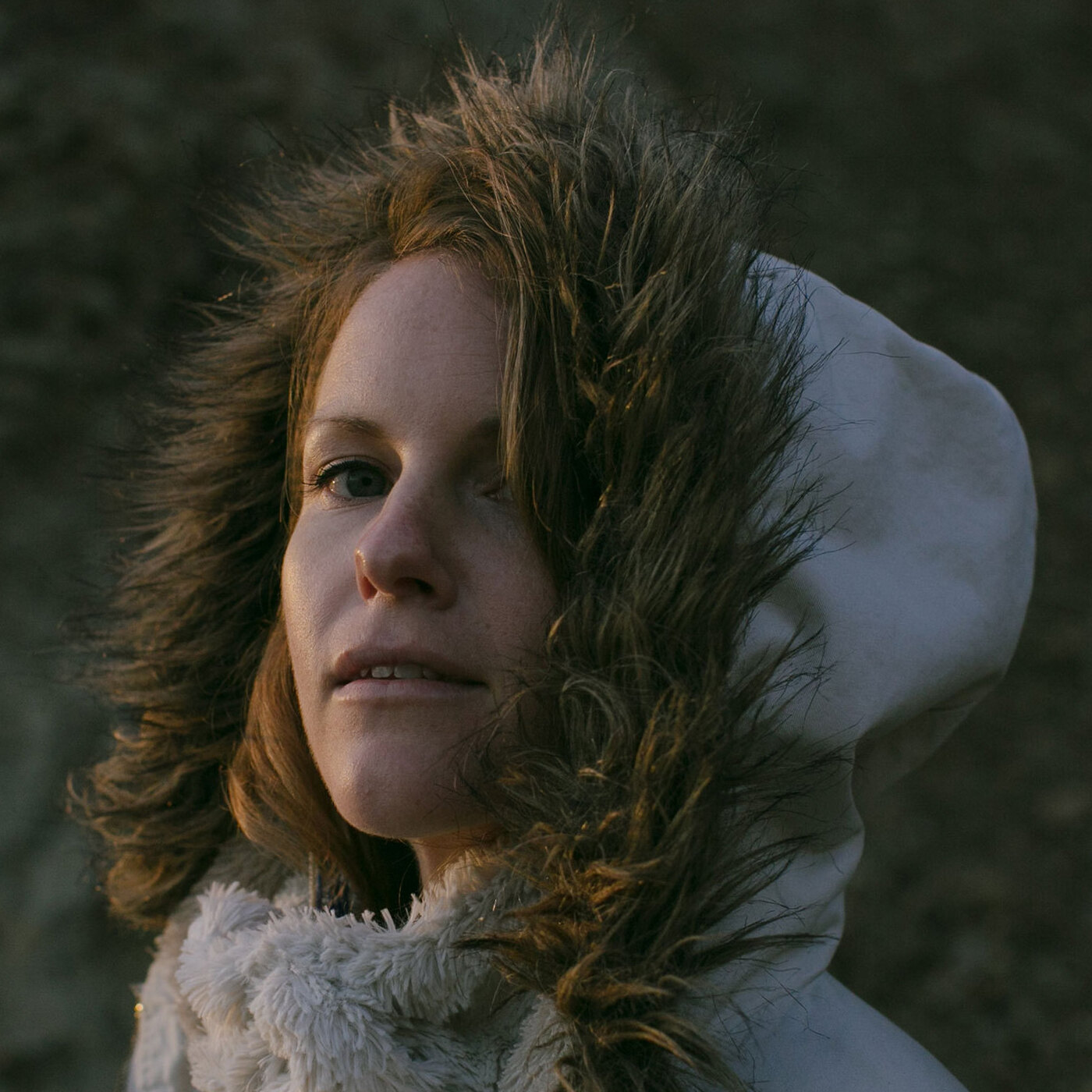 Aubrey Trinnaman/Courtesy of the artist

Don Buchla made it possible for me to share the way I hear and connect with the world using a language that I couldn't find in any other instrument. His instruments have life in them. They are breathing electricity that you can sculpt. What makes his work so special and different from others is that every instrument he designed presents an opportunity to create an ecosystem. You can watch its behavior unfold the way you would craft a terrarium and let it have a life of its own while simultaneously being the observer and the creator. They talk back. They are conversational and offer the same mental stimulation any good friend would — engaging you to be in the moment and ready for spontaneity.

Even after months of working on a composition, or performing it hundreds of times, the wild Buchla continues to surprise me and give me the rare sensation of being an audience member to my creation. There is never a dull moment when I am in front of one of his instruments and I never feel at a loss for creativity or inspiration. I enter a space where I am comfortably riding the line between logic and emotion, listening and communicating from both the brain and the heart.

I find meditation with his instruments. They have taught me patience, inspired me to seek innovation, and to persist in problem solving when faced with challenges. These lessons have translated into my daily life and have taught me to seek to understand something first before asking for something from it.

I didn't get the chance to know Don in depth personally. I met him a few times. From what I did gather, he seemed to be as thoughtful, witty, playful, and full of potential as his instruments. A genius to say the least. I am forever grateful to him.