Accessibility links
Composer Julia Wolfe Awarded MacArthur 'Genius Grant' : The Record The New York composer is one of 23 individuals picked this year for the prestigious annual prize, which comes with $625,000. 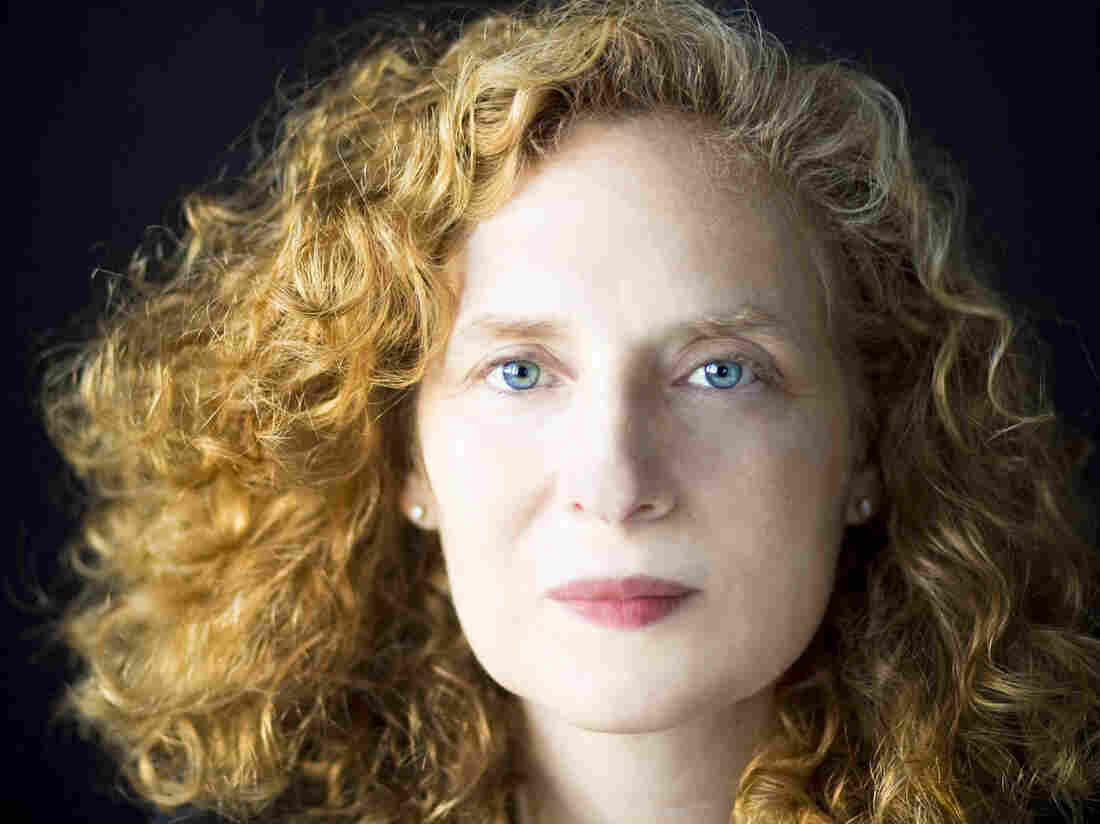 Composer Julia Wolfe, winner of one of this year's MacArthur Foundation "genius grants." Peter Serling/Courtesy of the artist hide caption 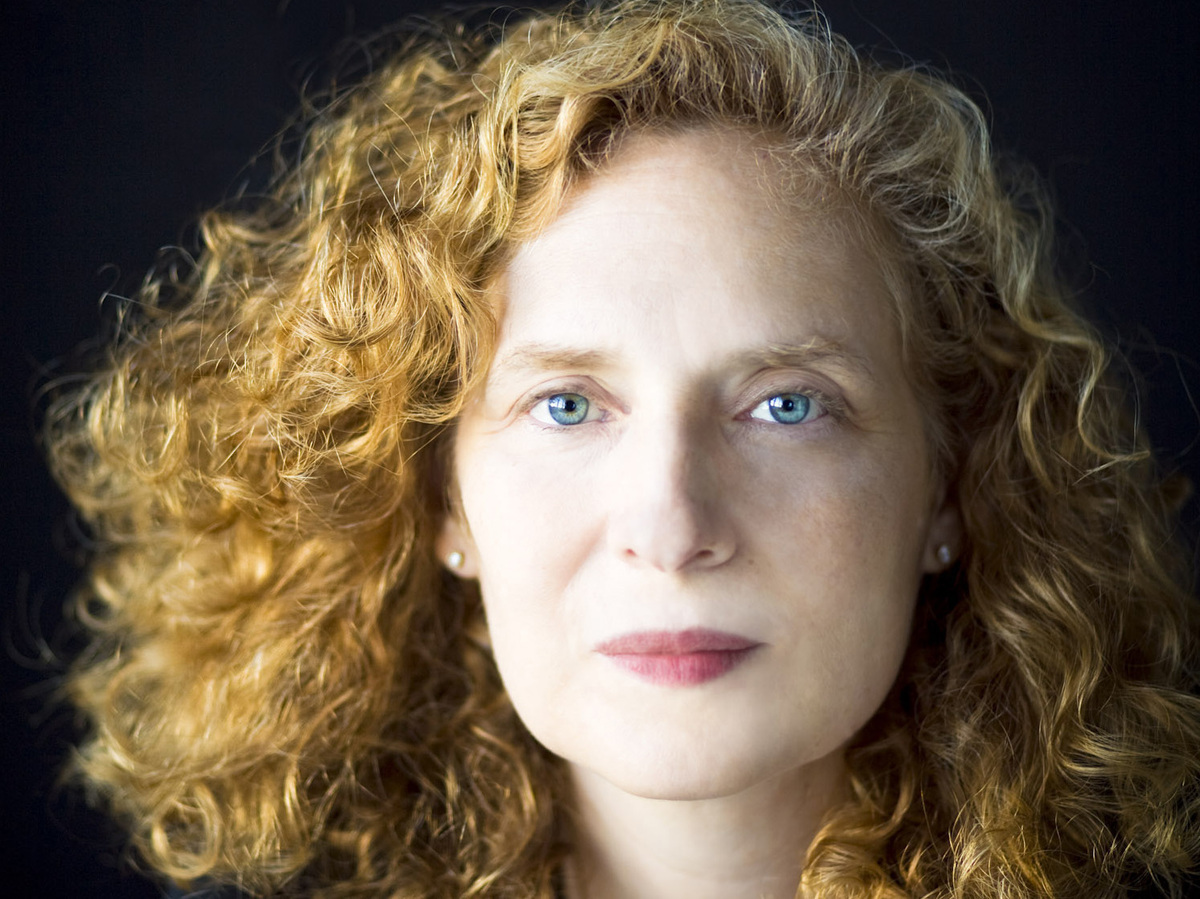 Composer Julia Wolfe, winner of one of this year's MacArthur Foundation "genius grants."

Peter Serling/Courtesy of the artist

American composer Julia Wolfe has won one of the biggest windfalls in the arts world. She is one of this year's MacArthur Fellows, recipients of the so-called "genius grants" given to a wide range of talented figures from the arts, humanities, sciences and social services. The 2016 class of fellows was announced early Thursday morning.

A Dark But Redeeming Tour Of Coal Country, With Composer Julia Wolfe

Each fellow receives a $625,000 grant, which is paid out in equal installments over five years and is unrestricted — to be used however the individual winner chooses. The MacArthur Foundation makes these grants to "talented individuals who have shown extraordinary originality and dedication in their creative pursuits and a marked capacity for self-direction."

"It's definitely still sinking in," Wolfe told NPR in a telephone interview Thursday morning from her home studio in New York. "What does one do with a sudden windfall?"

"It can allow for a little more time to breathe and think," she says. "It definitely opens up the possibility of dreaming of about things that I might not have dreamt about. It's a little vague right now, but it's all good."

Wolfe, 57, has become one of the most prominent and celebrated American composers working today. Last year, she won the Pulitzer Prize for her composition Anthracite Fields, an oratorio inspired by stories of Pennsylvania coal mining families that she culled from oral histories, interviews and speeches. The recording of Anthracite Fields, featuring the Bang on a Can All-Stars and the Choir of Trinity Wall Street, was nominated for a 2016 Grammy Award for Best Contemporary Classical Composition.

Narratives within American history — and particularly intimate, almost impressionistically rendered stories of American workers — have become a major theme in Wolfe's work. In Steel Hammer (2009), which first existed as a concert piece and then was staged as a full-length theatrical work, Wolfe drew upon more than 200 versions of the "John Henry" folk ballad to pay homage to the music and culture of Appalachia.

In its citation, the MacArthur Foundation calls Wolfe "a composer who combines influences from folk, classical and rock genres in works that are grounded in historical and legendary narratives. Often described as post-minimalist, Wolfe demonstrates an openness to sonic possibilities, with choral elements and instruments such as the mountain dulcimer, bagpipes and body percussion often augmenting string and orchestral arrangements. Many of her works blur the line between music and theatrical experience."

Her next major project, commissioned by the New York Philharmonic, will debut during the orchestra's 2018-19 season. It is a large-scale piece for orchestra and women's choir, inspired by the garment industry in New York City in the early 20th century and the women who labored in that business.

Wolfe's engagement with historical and cultural material has put her in contact with a broad range of scholars and other interview subjects — the kinds of people other composers might not encounter while writing music. "It's also just so interesting to talk to these people that are passionate about what they do, and it's outside of what my world has been, and that's really fantastic," Wolfe says. "You realize not only musicians are half-crazy and passionate, so are the archivists! I know that intellectually, but when you actually experience it, it's very inspiring to see people's passion for their work."

Wolfe, who teaches composition at New York University's Steinhart School, is a co-founder of the influential Bang on a Can new music collective with fellow composers David Lang and Michael Gordon, who is also her husband. She describes the group as a family: "a unique part of my experience as a composer, this home base."

"It sounds corny to say it takes a community or it takes a village, but I really do have a village," she says. "That's a huge part of who I am."

The other member of the 2016 MacArthur class who works in the field of music is writer and cultural historian Josh Kun, who teaches at the University of Southern California Annenberg School for Communication and Journalism. In Kun's video for the MacArthur Foundation, he explains that he's interested in what "music tells us about the past, how it helps us survive the present, and how it can help people imagine new futures. I listen to where songs connect up with other songs."

Kun's work includes 2006's Audiotopia, a comparative study of African-American, Jewish-American, Mexican-American and Mexican pop music. Kun, 45, was also a coauthor (with Roger Bennett) of the 2008 book And You Shall Know Us by the Trail of Our Vinyl, a study of more than 400 LP covers made for Jewish-American albums. Other Kun projects include last year's To Live and Dine in L.A.: Menus and the Making of the Modern City.