Accessibility links
Amazon Seeks To Recapture Music Fans With New Streaming Service : The Record With Amazon Music Unlimited, the company is seeking to lure consumers away from competitors like Spotify and Apple Music — and it might be a game-changing proposition. 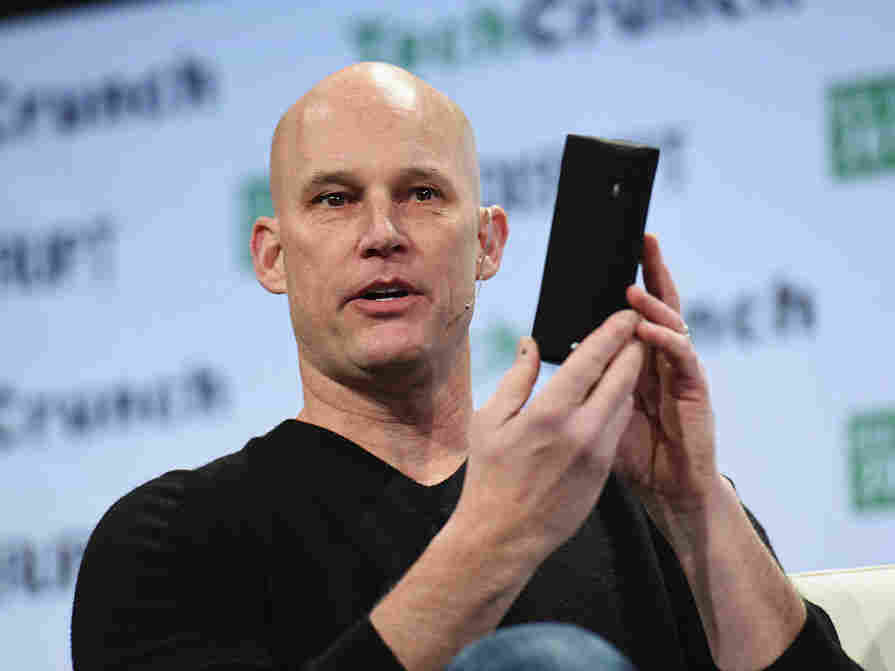 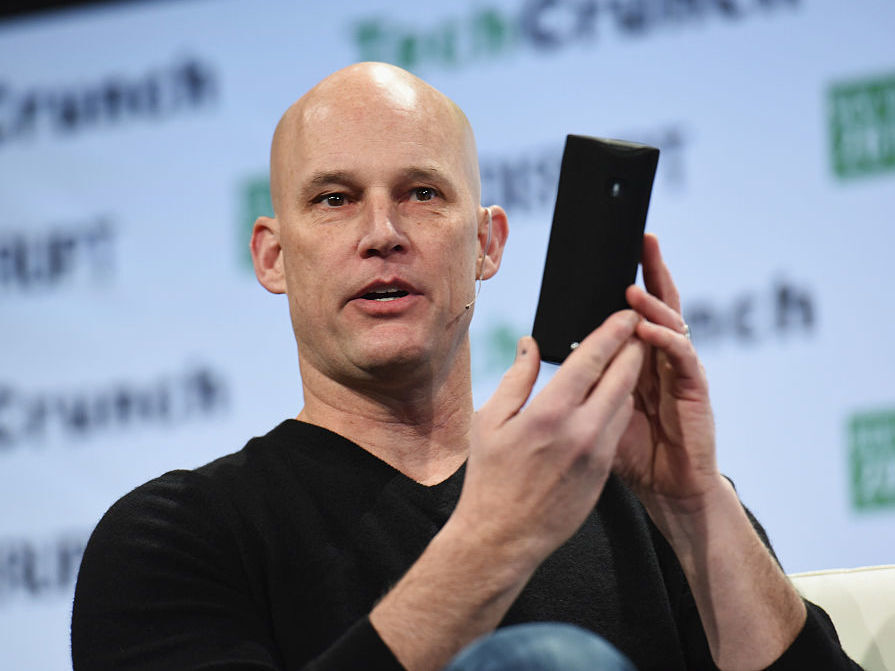 Today, Amazon announced the debut of an on-demand music-streaming service called Amazon Music Unlimited. With a subscription model like Spotify and Apple Music, Amazon will charge standard subscribers $10 per month; for Amazon Prime subscribers, just $8 a month; and for users of its Echo devices, only $4 a month.

Amazon has been a first-stop destination for serious music fans wanting to buy physical albums, especially as brick-and-mortar music retailers' fortunes turned — in part because of the rise of Amazon. In more recent memory, however, Amazon's grip on the market has been challenged, first by download services like iTunes and then by streaming platforms like Spotify, YouTube and Apple Music.

The New York Times reported this morning that Amazon's unlimited service will offer "tens of millions" of tracks on-demand, which will make it a much more reliable platform for music fans than its previous, playlist-driven Prime Music offerings. That service included only 2 million songs.

The $8 price point for Amazon Prime users could have been enough to trigger a price war between existing subscription services. Previously, record labels have been unwilling to lower their licensing costs, which meant that all the competing ad-free services were stuck at about $10 per month.

But Amazon is sweetening the deal even more for owners of its Echo system, a speaker and voice-controlled household computer. For Echo users, the monthly price of Amazon Music Unlimited is just $4 (though it is usable on just one Echo device). Echo is already compatible with other streaming services like Spotify, iHeartRadio and Pandora, as well as with speakers made by other companies like Sonos. However, Amazon Music Unlimited has additional benefits for Echo users, including the ability to request certain songs by lyrics or incomplete song titles.

That Echo tie-in is key. The Amazon Music Unlimited announcement seems to be more than a bid to reclaim market share in music — it's a way of making the Echo a more central gadget in consumers' everyday lives. Now, along with resetting thermostats (on purpose or inadvertently), playing the news headlines from NPR, reordering detergent and starting a car, the Echo will pull up some tunes on Amazon's own service. For the smart-home savvy, a music streaming feature might be just a fun add-on, but for other music services competing for consumers' monthly subscription dollars, this new Amazon foray could be a game-changer.