Accessibility links
10 Songs For An Anxious Moment: A Fall Pop Playlist : The Record As summer turns to fall, the boldfaced names returning to the world of pop might not be offering explicitly political songs, but each makes a big statement in its own way.

10 Songs For An Anxious Moment: A Fall Pop Playlist

10 Songs For An Anxious Moment: A Fall Pop Playlist 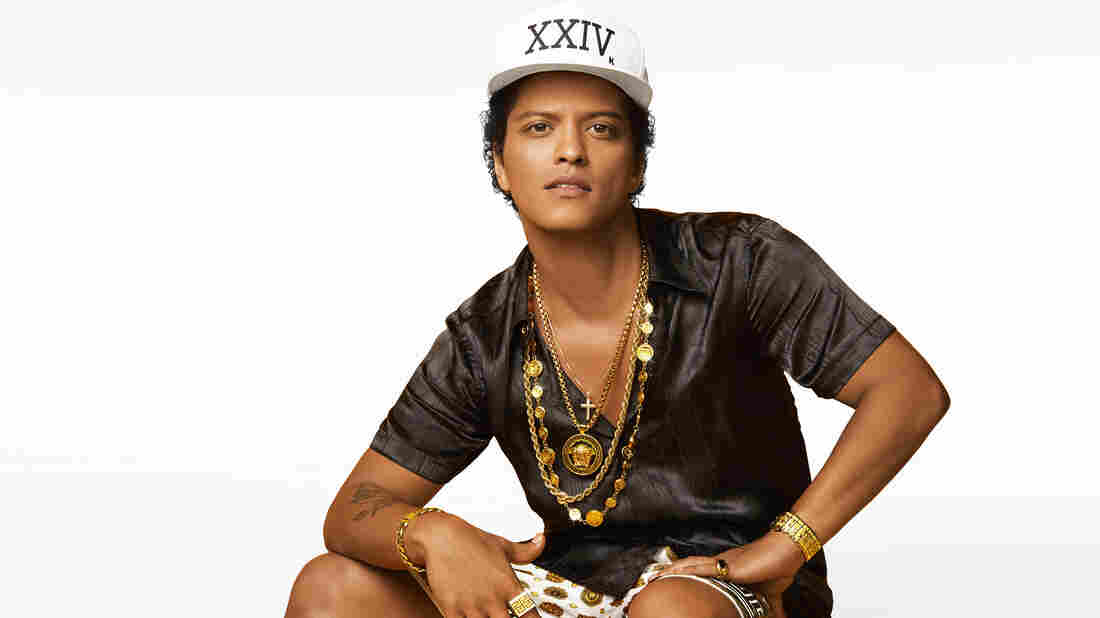 Bruno Mars has released the first single, "24K Magic," from his upcoming album of the same name. Kai Z Feng/Courtesy of the artist hide caption 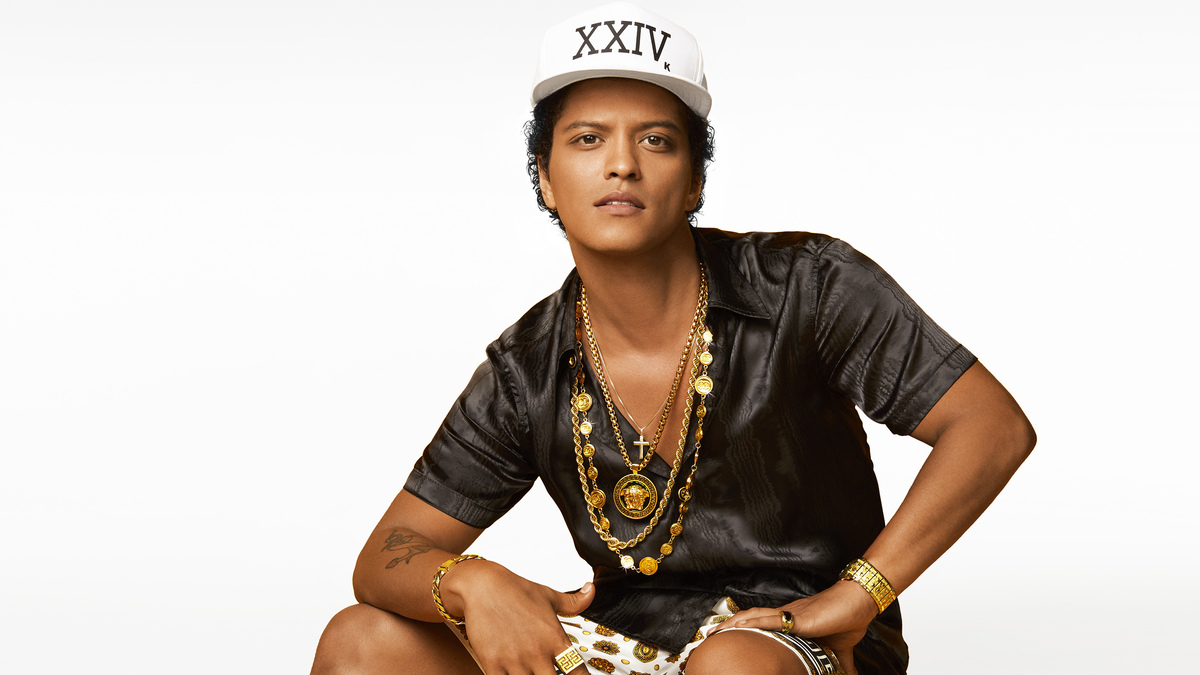 Bruno Mars has released the first single, "24K Magic," from his upcoming album of the same name.

Kai Z Feng/Courtesy of the artist

It's easy to read too much into a hit song. Popular music is made that way: Its surface meanings are broad and inclusive, while its idiosyncrasies are vehement, upheld within a startling rhythm or a novel sample or a highly relatable voice. It's this mix of the familiar and the seemingly unique that allow for pop hits to reach millions of often very different people in ways that feel direct and personal. The two best-selling albums of 2016 so far — Drake's Views and Adele's 25 — exemplify their makers' ability to refract pop's classic themes in ways that strike listeners as fresh and real. Drake follows his search for self and meaningful love into the Cheesecake Factory and onto the dance floors of the Caribbean diaspora. Adele embodies sadness, solitude and eventual healing through her North London working woman's accent and slightly rough vocal cords. These artists are others' role models now because they've perfected the art of being timeless in the here and now.

10 Songs For An Anxious Moment

This fall brings a bumper crop of new music from major artists who've long traded in the art of relevant timelessness. From Lady Gaga to John Legend to Bon Jovi, they're returning to the pop arena in hopes of dominating it. All mentioned here are going the conventional route, eschewing the increasingly popular, Beyoncé-defined strategy of surprise in favor of more measured approaches that play on their established strengths. With their devoted audiences already established, they're trying to figure out how to stay relevant without necessarily seeing their songs ascend up charts dominated by producer-driven EDM and other beat-driven styles of music.

Despite their disparate sources, these songs add up to a playlist that reflects and sometimes seeks to remedy the unrest that plagues our nation this season. In most cases, this isn't political music, even by generous definitions. Yet perhaps unintentionally, in their efforts to regain ground in an ever more-crowded pop arena, these artists have created a soundtrack to the anxious present day. Each would-be anthem or soulful confession comes with a story attached: about the need to change, the desire to get back to basics, the importance of claiming the self and living in the now. From the classic to the corny to the unexpectedly poignant, these 10 songs predict a musical season full of loud declarations, strong stances and plenty of chances to over-relate.