Accessibility links
Pearl Jam, Tupac Shakur Nominated For Rock & Roll Hall Of Fame : The Record The Seattle band and the late rapper both received nods in their first year of eligibility. Chic received its 11th nomination. 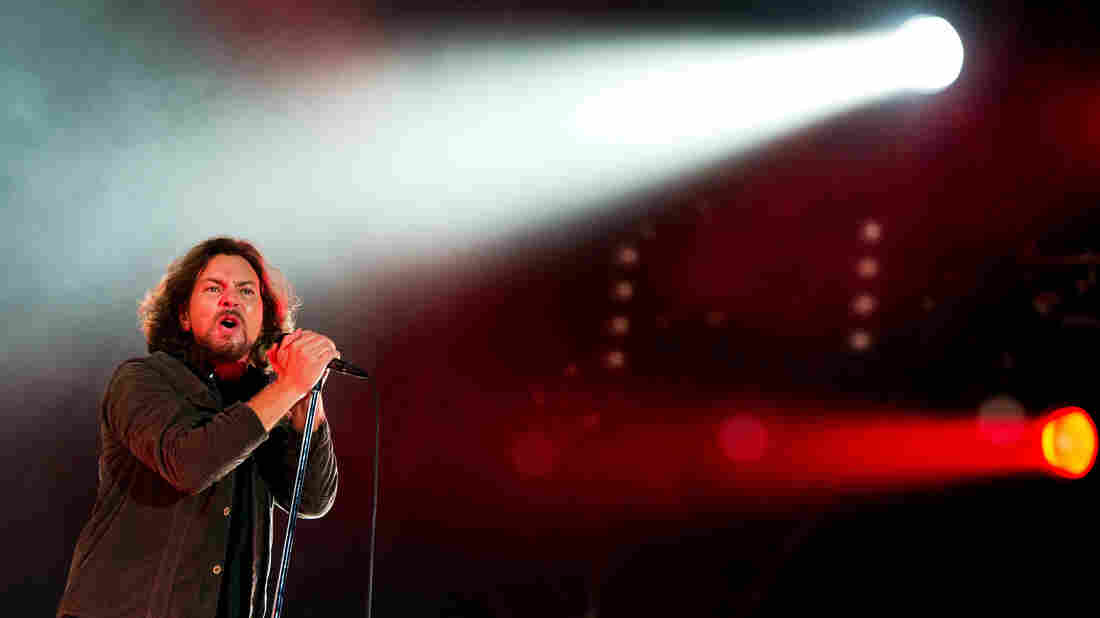 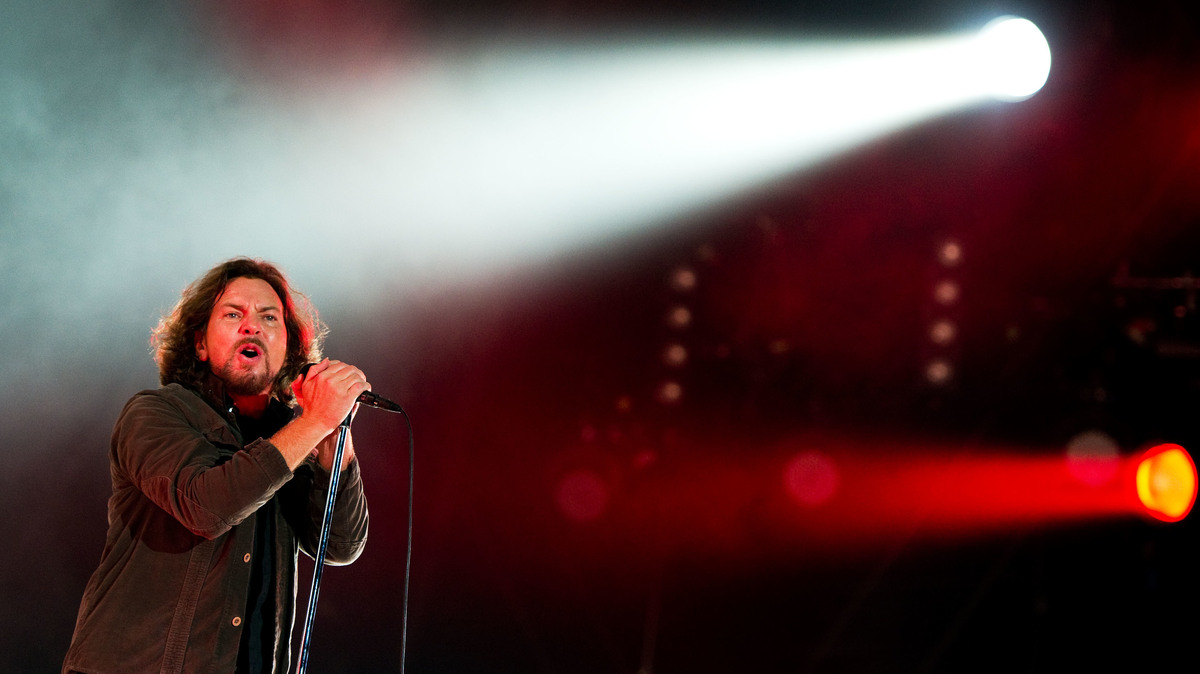 The Rock and Roll Hall of Fame's nominations lean heavily towards '80s and '90s acts, including Pearl Jam.

After much criticism around last year's round of '70s rockers and no women, the Rock & Roll Hall of Fame announced its nominees for the class of 2017 this morning, which include first-time nominees Tupac Shakur, Pearl Jam, Bad Brains, Joan Baez and Depeche Mode. Shakur, who died 20 years ago and has been the focus of many legacy pieces in recent months, was nominated in his first year of eligibility and would be the sixth hip-hop artist to be admitted to the hall. Like Shakur, Pearl Jam is also in its first year of eligibility, and if Nirvana's (2014) and Green Day's (2015) swift inductions were any indication, the long-running and still very active Seattle band seems like a sure bet as well.

Rock And Roll Hall Of Fame 2016: The Only System We've Got

Janet Jackson, The Cars, The Zombies, MC5 and Chaka Khan are all on their second nods, and Chic — whose co-founder and lead guitarist Niles Rodgers continues to be an in-demand producer for the likes of Daft Punk, Sam Smith, Lady Gaga and Laura Mvula — received its 11th nomination.