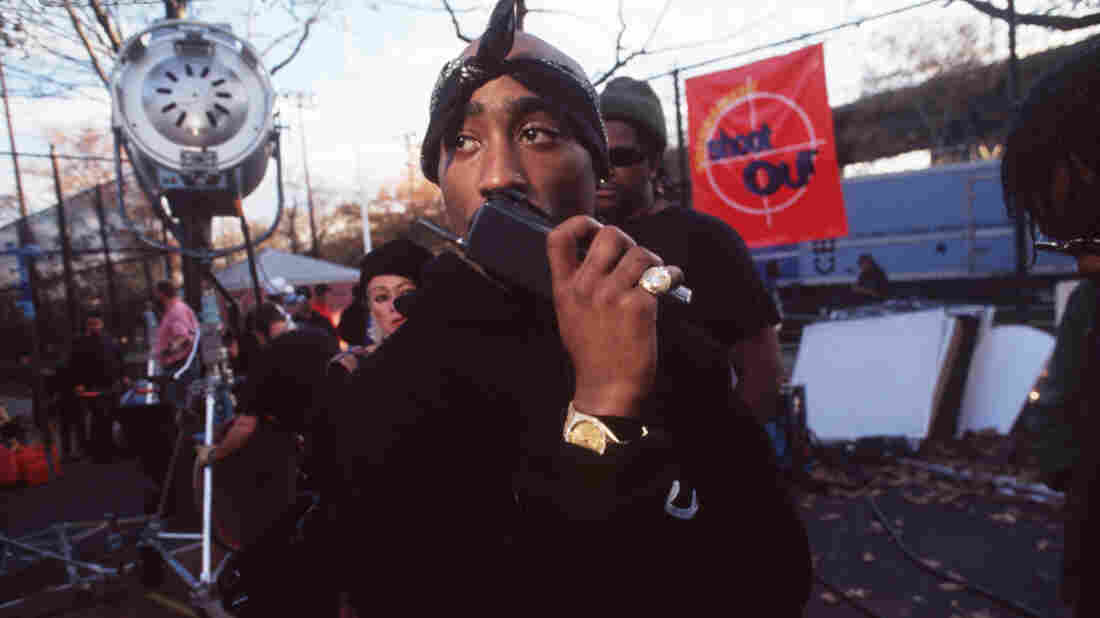 In his first year of eligibility, Tupac Shakur will be inducted into the Rock and Roll Hall of Fame. Mark Peterson/Corbis via Getty Images hide caption 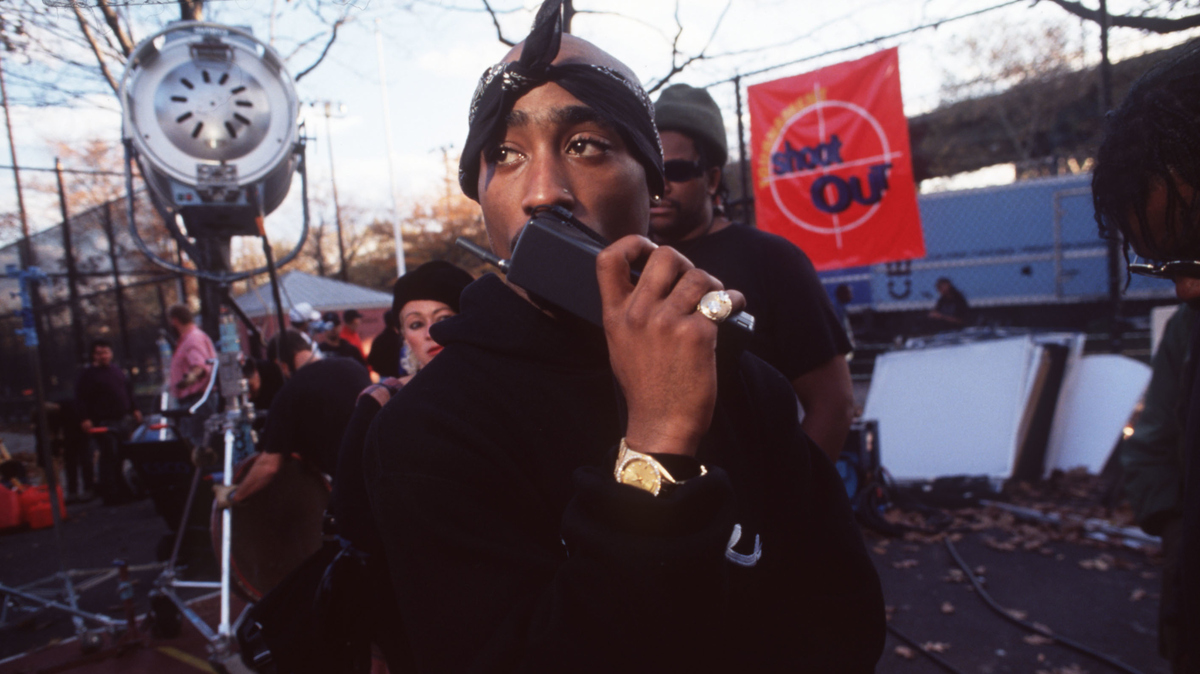 In his first year of eligibility, Tupac Shakur will be inducted into the Rock and Roll Hall of Fame.

The 32nd class of Rock and Roll Hall of Fame inductees, announced by the organization Tuesday, include its first solo rapper, giants of alternative and album rock, and a stalwart protest singer. Also being inducted are a pair of extremely influential producers, one with his signature band and one by himself.

The acts selected in the performer category are Tupac Shakur, Pearl Jam, Journey, Yes, Electric Light Orchestra and Joan Baez. Guitarist, producer and songwriter Nile Rodgers, a founder of the influential '70s dance-music band Chic, long a critics' choice for inclusion in the hall, is receiving an award for musical excellence.

Artists become eligible for the Rock and Roll Hall of Fame 25 years after their first recording is released, and are chosen through a combination of 900 industry ballots and online fan voting. This year's class will be honored in an April 7 ceremony at Barclays Center in Brooklyn, N.Y., and broadcast on HBO and Sirius XM.

Tupac Shakur's status as a platinum-selling recording artist — and the influence of his singularly poetic lines — continued well after his unsolved shooting death in 1996. Pearl Jam, like previous inductees R.E.M. and Nirvana, is a titan of alternative rock.

The inescapable sing-along hits of Journey and the prog-rock explorations of Yes helped them dominate radio in the '70s and '80s. Joan Baez's legendary career spans more than a half-century and includes performances at both the 1963 March on Washington and President Obama's first inaugural weekend.

The remaining two inductees are a striking pair. Electric Light Orchestra (ELO), like Yes and Journey, is an album-rock juggernaut. The band is led by singer and producer Jeff Lynne, who's had an active parallel career as producer for George Harrison and Tom Petty and creator of songs for the film Xanadu. With Chic, Rodgers helped elevate disco to art through songs such as "Le Freak," "I Want Your Love" and "Good Times." While the band has been repeatedly nominated, it has not been inducted.

Yet Rodgers, whose deep catalogue as a producer includes massive hits by David Bowie, Madonna and The B-52s, among others, has been selected for recognition on his own. Rodgers told Rolling Stone he is "happy but perplexed."

"If Chic gets nominated next year and we don't get in," Rodgers said, "I'll feel unbelievably proud, since we'll have the record for most nominations."