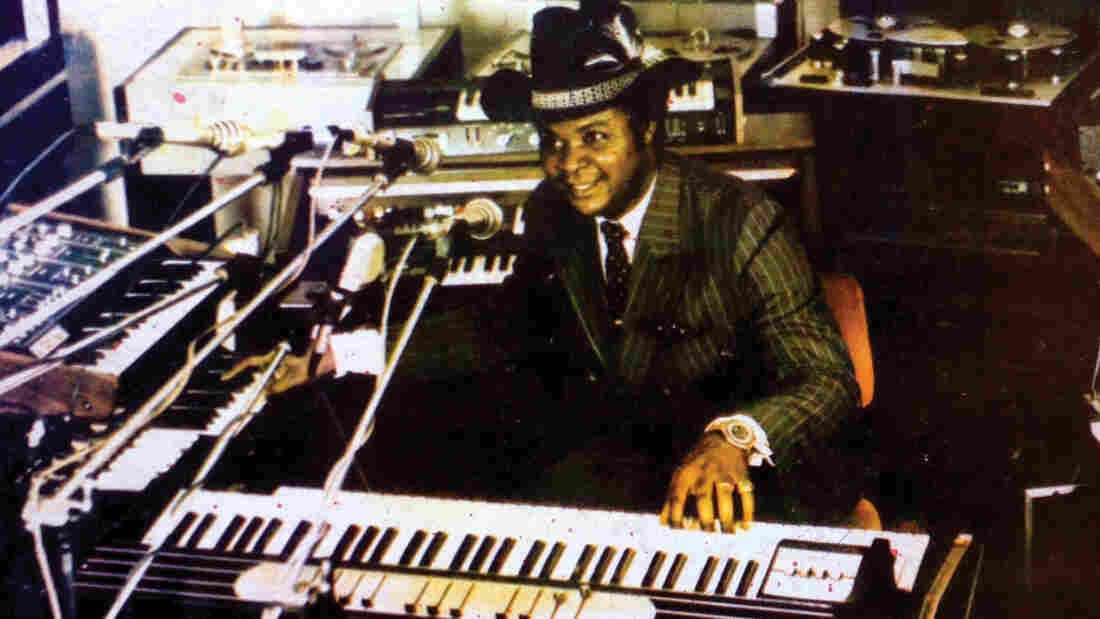 William Onyeabor composed and self-released nine albums of synth-funk from 1977-1985 before his conversion to Christianity. Courtesy of the artist hide caption 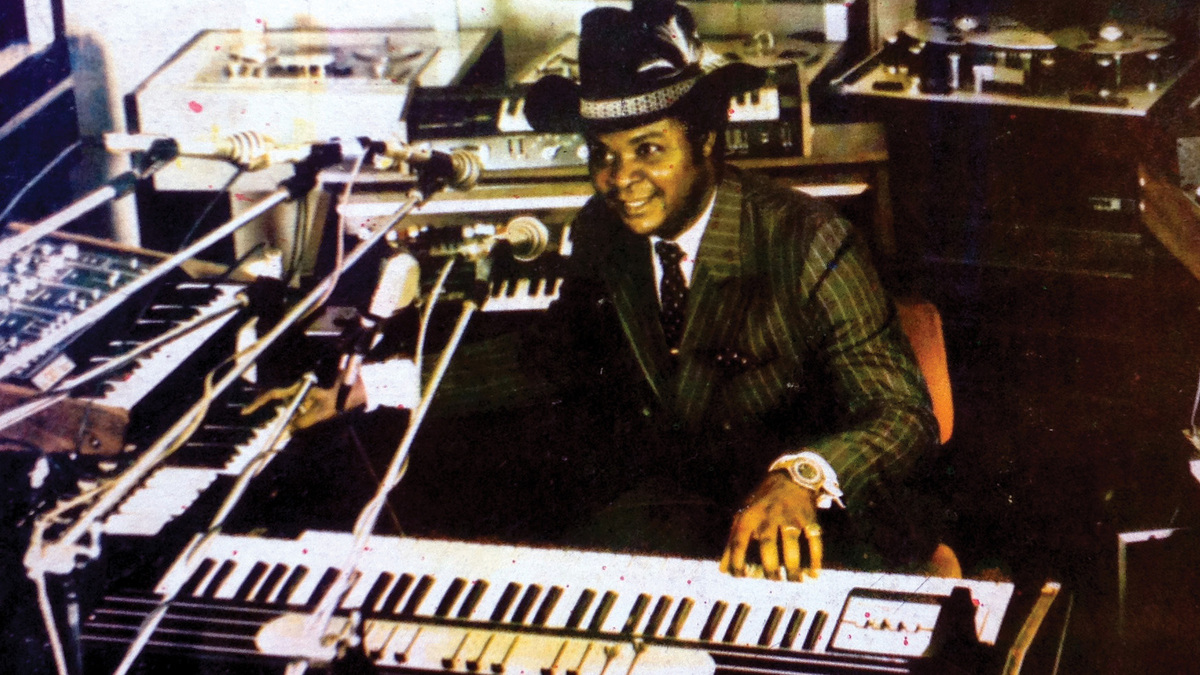 William Onyeabor composed and self-released nine albums of synth-funk from 1977-1985 before his conversion to Christianity.

William Onyeabor, the electro-funk musician beloved to DJs and crate diggers, died Monday following a brief illness at his home in Enugu, Nigeria. He was 70.

Onyeabor was something like Nigeria's answer to Parliament-Funkadelic, churning out space-age disco-funk in the 1970s and '80s with synths and drum machines. But nobody knew who William Onyeabor was, or at least nobody knew his real story. After a conversion to Christianity in the mid-1980s, he turned his back on music and then history gets murky — some say he went to film school in Soviet Russia, others say he studied law in London.

When Luaka Bop sought out the elusive musician to compile his many works, label head Yale Evelev tried to confirm some of these wild stories. "And he said to me, 'Why would I want to talk about that? I just want to talk about Jesus.' And then he hung up the phone," Evelev told NPR in 2013.

The result was the appropriately-titled Who Is William Onyeabor?, a mix of party songs and politically-minded boogies like "Atomic Bomb," which, as Will Hermes noted in his review, "the singer declares 'I'm going to explode' while his female backing singers repeat the title over and over. As late Cold War-era sexual metaphors go, it's unbeatable."

Luaka Bop has since reissued Onyeabor's entire discography, giving his synth-funk new life even if Onyeabor could hardly be bothered.