Accessibility links
John Wetton Of King Crimson And Asia Dies At 67 : The Record The prog-rock singer, bassist and songwriter's death was announced Tuesday in a message from his former Asia bandmate Carl Palmer.

John Wetton Of King Crimson And Asia Dies At 67

John Wetton Of King Crimson And Asia Dies At 67 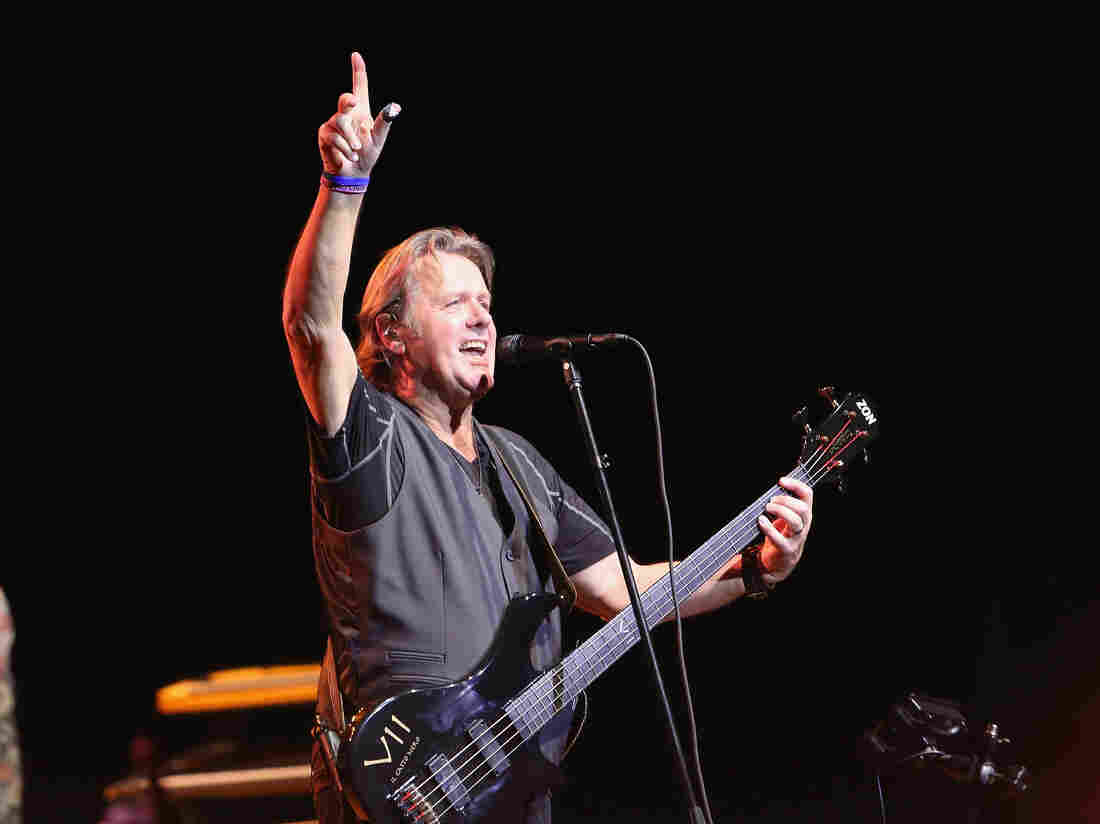 John Wetton, a former singer, bassist and songwriter for King Crimson and Asia, has died at the age of 67. The news was announced Tuesday in a message from his former Asia bandmate Carl Palmer, also of Emerson, Lake & Palmer.

With the passing of my good friend and musical collaborator, John Wetton, the world loses yet another musical giant. John was a gentle person who created some of the most lasting melodies and lyrics in modern popular music. As a musician, he was both brave and innovative, with a voice that took the music of Asia to the top of the charts around the world. His ability to triumph over alcohol abuse made him an inspiration to many who have also fought that battle. For those of us who knew him and worked with him, his valiant struggle against cancer was a further inspiration. I will miss his talent, his sense of humor and his infectious smile. May you ride easy, my old friend.

Wetton's contributions are written in the genetics of British progressive rock, historical features of which included semi-regular band implosions and labyrinthine cross-collaboration. After his time in King Crimson, arguably history's most influential prog-rock band, Wetton went on to form the band U.K., and release solo material. He also toured with Roxy Music and recorded with with Brian Eno and Bryan Ferry before forming the "super group" Asia, alongside Carl Palmer. The band is perhaps best known for its hit "Heat of the Moment."