Accessibility links
Bandcamp Joins Artists And Tech Companies In ACLU Funding Drive : The Record The music website announced it will donate all of its profits from sales on Friday, Feb. 3, to the ACLU. 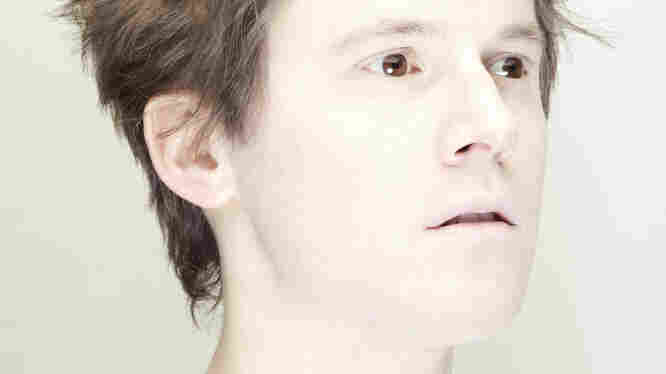 Ryan Lott, who writes and records under the name Son Lux, is donating the sales of his records to the American Civil Liberties Union. Brenden Beecy/Courtesy of the artist hide caption

The music website Bandcamp will donate the money it earns from music sales that occur this Friday, Feb. 3, to the American Civil Liberties Union.

The move, which amounts to 15 percent of all dollars spent on bandcamp.com, was announced in a blog post Tuesday afternoon.

"Like 98% of U.S. citizens (including the President), I am the descendant of immigrants—my great-grandparents came to America from Russia and Lithuania as teenagers and worked in sweatshops until they were able to afford to bring the rest of their families over. Most everyone you speak to in this country has a similar story to tell, because we are, in fact, a nation of immigrants, bound together by a shared belief in justice, equality, and the freedom to pursue a better life. In this context, last week's Executive Order barring immigrants and refugees from seven Middle Eastern countries from entering the United States is not simply immoral, it violates the very spirit and foundation of America."

The New York Times reported Monday that the ACLU raised more than $24 million since President Donald Trump signed an executive order affecting travel from seven majority-Muslim countries. Part of that spike in fundraising can be traced to musicians. Sia, Grimes, Jack Antonoff and John Legend all donated and encouraged others to donate to the ACLU. "There's a lot of money and power in this room," Legend told the Producers Guild on Saturday night, "and I hope you will use it for something good."

Legend gave the organization $10,000; Grimes matched $10,000 in fan donations; Sia pledged to match up to $100,000 in donations from fans; Antonoff said he would match $20,000 in donations. Son Lux announced Monday that the next four years of sales from his debut album would go to the ACLU.

Bandcamp isn't the only tech company contributing to the ACLU. Lyft announced a $1 million donation, while Google said it would, on top of a $2 million baseline donation, match up to $2 million from its employees.